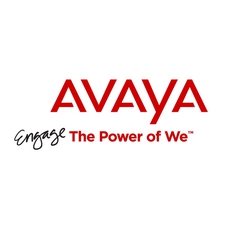 Avaya selected us as their Charity of the Year in Autumn 2015. Over the past year the team have held fundraising events including, a treasure hunt around Guildford, an in-house netball tournament and an old-fashioned sports day.

The Avaya team were also successful in winning a $10,000 donation from Avaya Worldwide for their chosen charity.

Avaya raised a truly fantastic £13,654.60 - Thank you so much to the whole team for your dedication and support over the past year.