A chance to say thank you: The Founders’ 25th Anniversary Reception

“We know we still have a mountain to climb, but we are very proud of what we have achieved so far and have inspired others to turn a negative into a positive. “ Neil and Angela Dickson, MBE

Founders of The Brain Tumour Charity, Neil and Angela Dickson held a special 25th Anniversary Celebration at The Charity’s new offices in Fleet, inviting Trustees and Staff, Supporter Groups, and family and friends who have supported the Charity over the years from the very beginning.

As well as a chance to thank their nearest and dearest supporters, Neil gave a presentation on the great progress The Brain Tumour Charity had made over the last 25 years, including the major international breakthroughs that had come about thanks to the high quality research that had been funded by The Charity.

Some of these have now led to changes in patient treatment throughout the world, increasing the chances of survival, and reducing the long-term damage caused by aggressive treatment in the past. He also outlined the great success of the HeadSmart Campaign which not only received five National Awards but had reduced average diagnosis time from 13 to 6.5 weeks for children with brain tumours.

Angela was very moved to meet a number of young patients she had supported in the early days of the charity when they had first been diagnosed. Several of these have successfully gone on to University and now entering the world of business against all the odds. 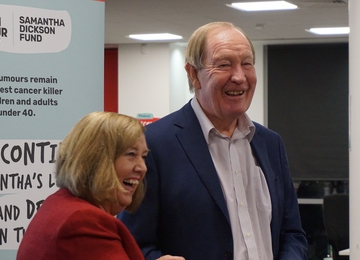 “When we first set up the Charity, initially in our daughter’s name, we never thought we would have achieved so much, and part of this is the fact that so little was being done for this disease. Brain tumours reduce average life expectancy by 27 years – by far the highest burden of any cancer or major disease. “We have helped extend average life expectancy by 15 months (5%) for those with brain cancer, amongst the highest increase of any major disease or cancer since 2010.” 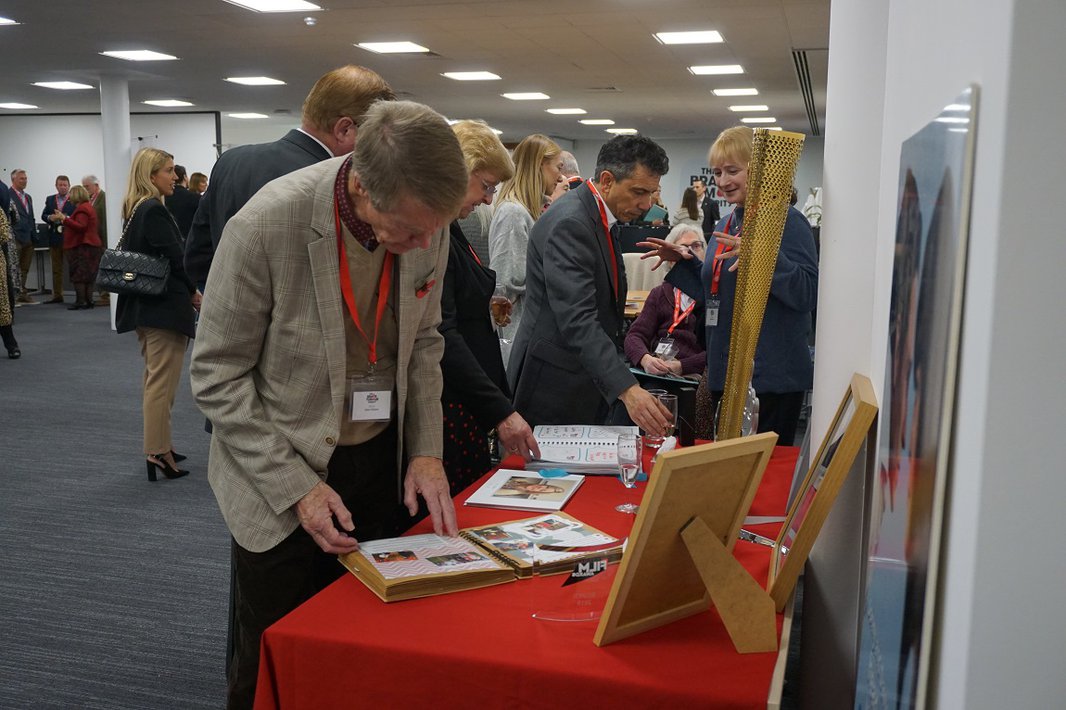 “What a wonderful evening and such a fitting tribute to the achievements of Neil and Angela. To go from nothing to £58m towards research, is the stuff of which movies should be made and I suspect that history will write their names large when progress into defeating brain tumours is recorded.” 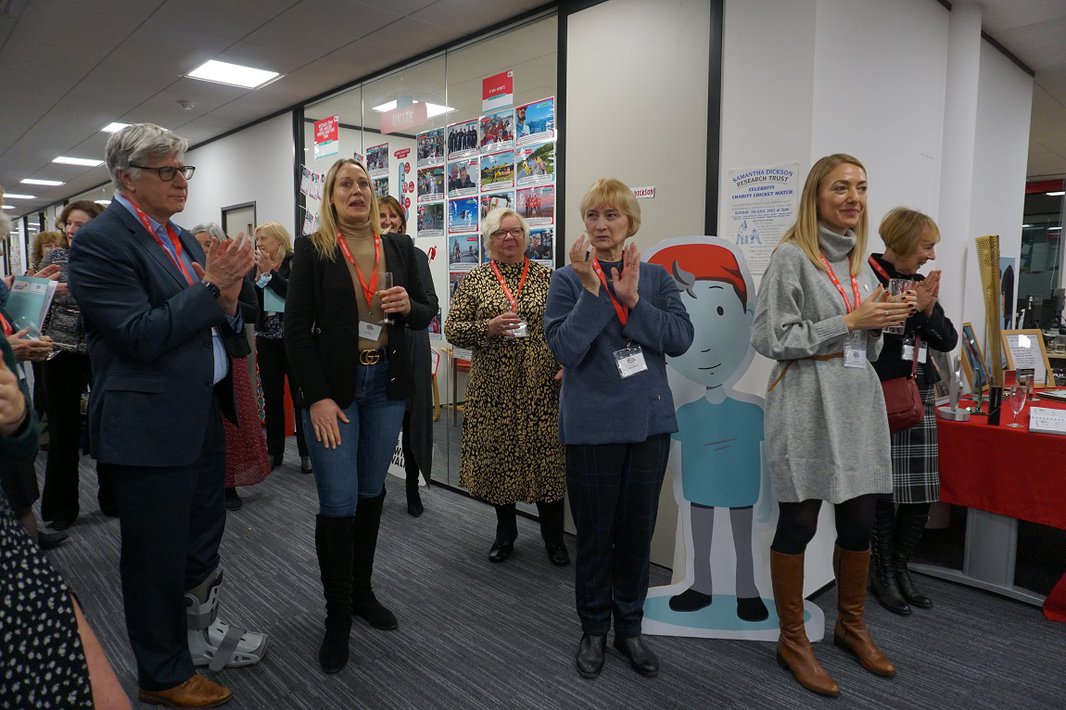 To find out more about The Samantha Dickson Fund, a supporter group set up by Neil and Angela Dickson, please click here