Debbie Redpath, from South Shields, lost her Mum Jean to a brain tumour in November 2018. Jean died aged 66, only a few months after she was diagnosed, in February 2018, with a grade 4 glioblastoma - the most aggressive form of brain tumour in adults.

The loss of her mother spurred Debbie, a mortgage compliance officer, into action and she pledged to raise awareness of brain tumours, as well as vital funds, in her memory.

On October 20th, Debbie will lead a Twilight Walk along the coast from The Little Haven Hotel, River Drive, South Shields, to Souter Lighthouse in Marsden.

Joining her will be 16 year old son Kai, his younger brothers Kawai, 8, and two-year-old Bane; and many members of her friends and family, to raise funds for The Brain Tumour Charity.

“I don’t think any family should have to go through what we did. Investment in brain tumour research is low compared to other cancers. I want to do my bit to help fund cures and treatments.” 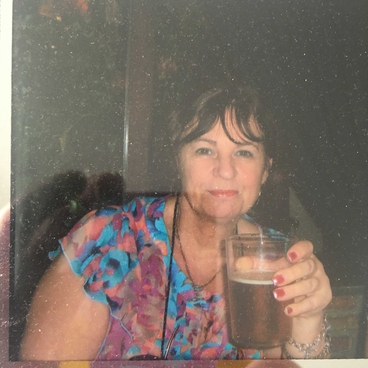 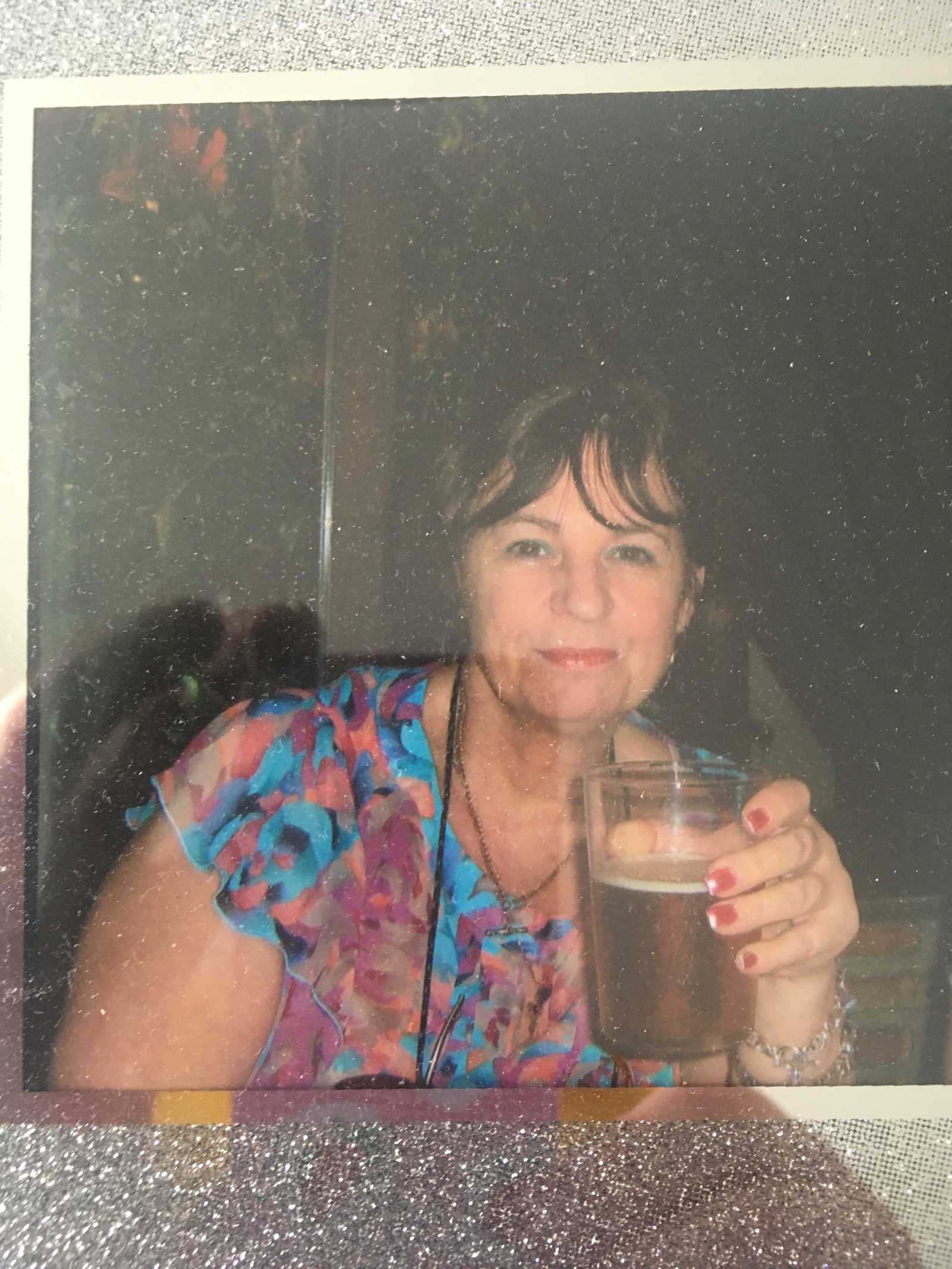 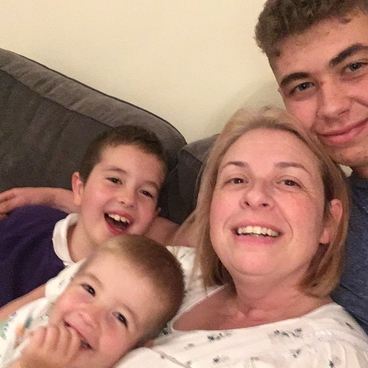 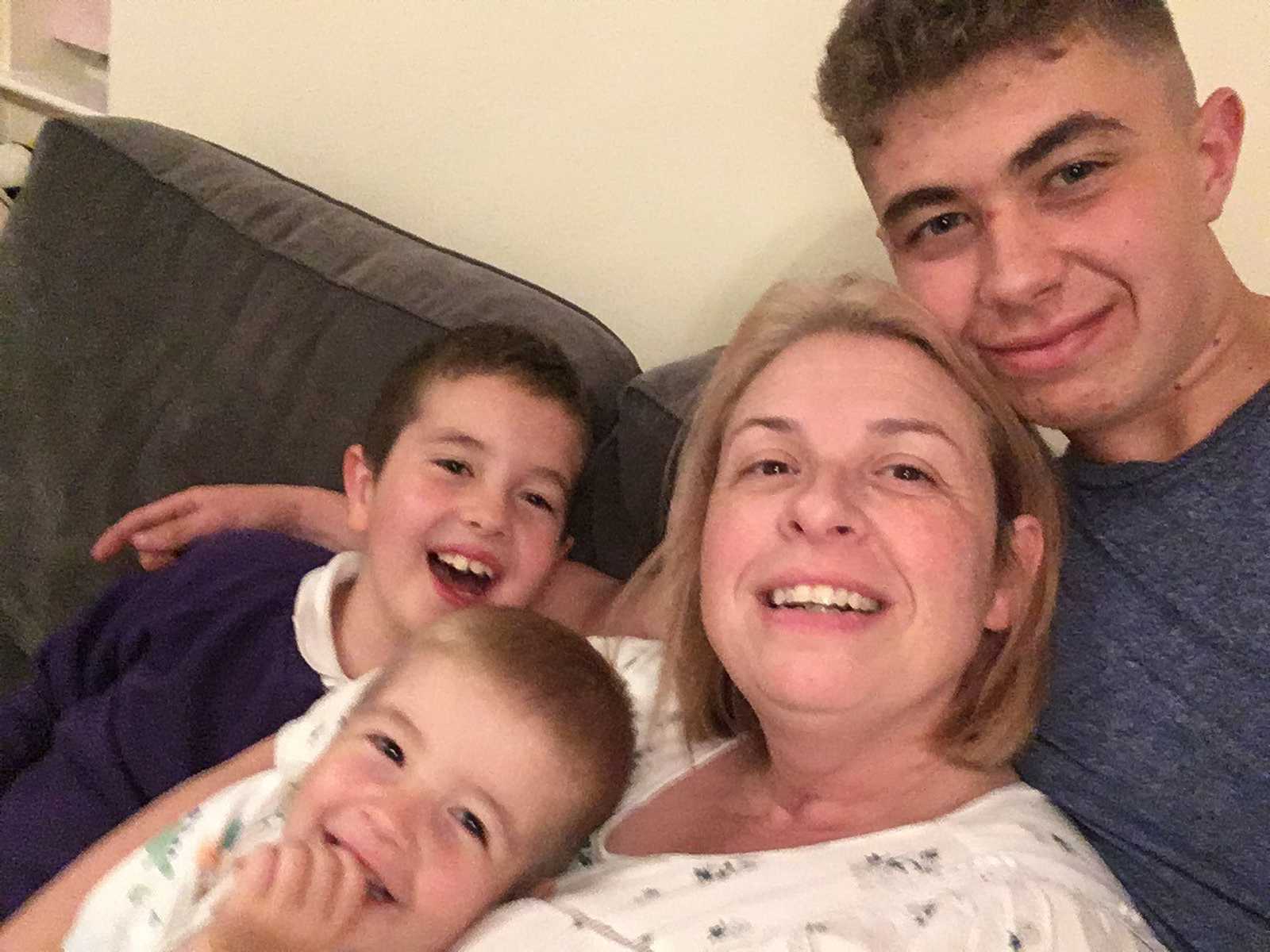 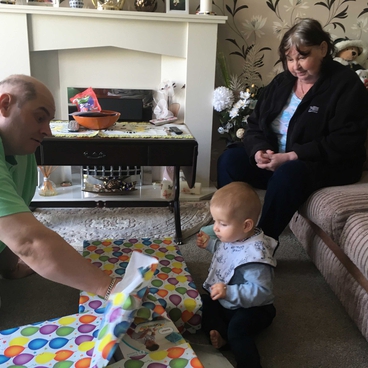 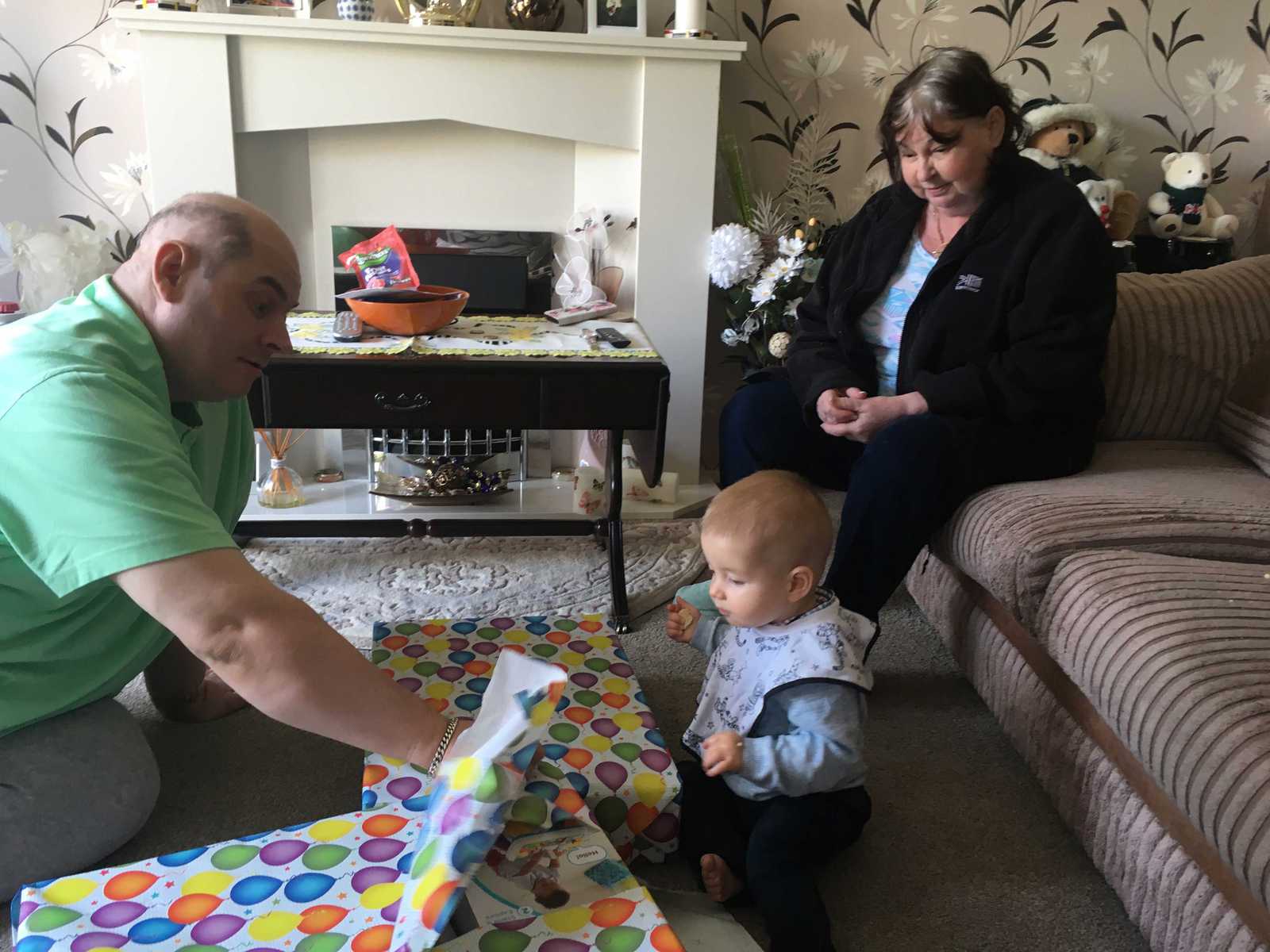 The Twilight Walk is one of The Charity’s annual events that aims to bring together families in the UK affected by a brain tumour diagnosis. The South Tyneside Twilight Walk will follow three walks led by The Brain Tumour Charity in Warwick, Windsor and Edinburgh that have taken place in September and October.

The Brain Tumour Charity is also supporting individuals with their own fundraising walks during October.

Debbie said: “For me, The Twilight Walk is about doing all I can to raise funds for a brilliant charity who are working hard to find a cure for this terrible condition.

“We’re committed to having the biggest possible impact, for everyone affected by a brain tumour in the UK, so in the future, families won’t have to suffer like we did.”

The Twilight Walks unite everyone in the brain tumour community, from those personally affected to the dozens of volunteers who turn out on the days to help with the event.

Helen Rogers, The Brain Tumour Charity’s Community Fundraiser for the North East, said: “The Twilight Walk helps to show people affected by a brain tumour that they are not alone.

“Last year we had researchers, nurses, those who are personally affected, friends and family and it was wonderful to do this to show that shoulder-to-shoulder, we can create change."

Organise your own walk this October in a way that means something special to you - any length, big or small, and in any location.

Invite your family and friends to walk and together raise money to stamp out brain tumours!