Chloe was born on 15th April 2001 on Easter Sunday – she was a bonnie 8lb 2.5oz! We certainly knew we had her, as she progressed to be a child full of spirit and adventure. She always entertained us, made us laugh and kept her elder brother, Connor, in line.

On 17th July 2005, Chloe woke up with a squint in her right eye. Within a couple of weeks, Chloe started to lose her balance and speech and became very nauseous – four weeks later, we were told the devastating news by the consultants at Great Ormond Street, that Chloe had a grade four Astrocytoma in her brain stem.

As any parent could imagine, our world came crashing down around us as the news sank in that our beautiful daughter was terminally ill. The following week, Chloe started a six week course of radiotherapy which we were advised would give Chloe a ‘quality of life’.

After Chloe’s treatment, we moved her care to the Royal Marsden, which gave us a slight ray of hope in a new chemotherapy called Temozolomide – again, this new drug would not cure her but could possibly help keep the tumour at bay.

Chloe’s MRI scan in December 2005, showed a 40% reduction in the tumour which only heightened our hopes. Two weeks after this news, Chloe started to lose her eye sight which baffled the consultants.

In March 2006 and after four courses of chemotherapy, Chloe had another routine MRI scan – once again, our world fell apart as we were told that the tumour had completely spread throughout her brain and into her frontal lobe. Chloe passed away six weeks later – eight days after her 5th birthday.

Throughout it all, our little girl remained a tower of strength; her courage was amazing considering she had to struggle with not only the symptoms of her illness but also losing her eyesight and contracting MRSA. From the moment we were told the devastating news, we tried to spend as much time together as a family and keep everything as normal as we could.

All Chloe’s wishes were made possible: going to Lapland, taking a trip on a ship and having a purple dress with a silver heart made for her courtesy of Starlight and Matthew Williamson. She had a wonderful but emotional birthday party and was even a flower girl at her Aunty’s wedding.

Passers by rubbed their eyes at 30 male cyclists in fancy dress! The fund raised £800 on the day and more in sponsorship received.

Passers by rubbed their eyes at 30 male cyclists in fancy dress! The fund raised £800 on the day and more in sponsorship received.

“Kuoni Stars in their Eyes” "George Michael" presents a cheque at this entertaining event which raised £1,008.95. 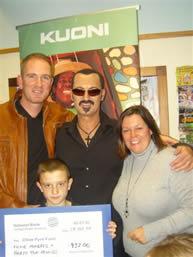 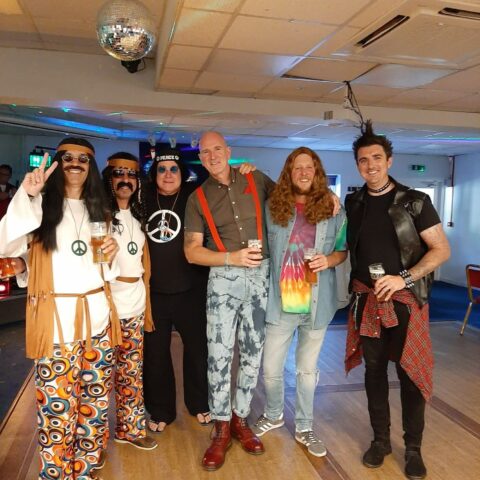 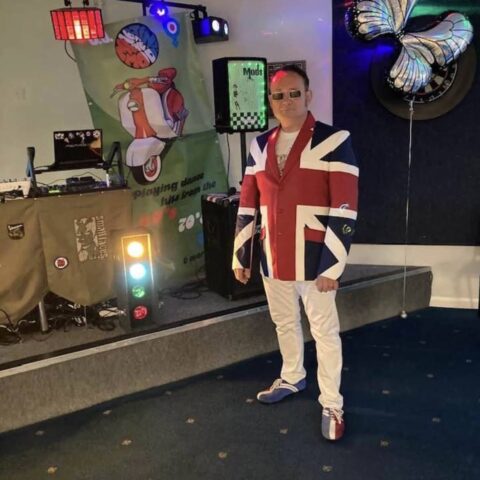 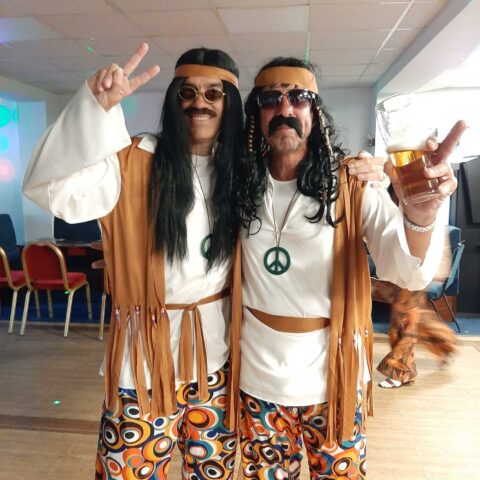 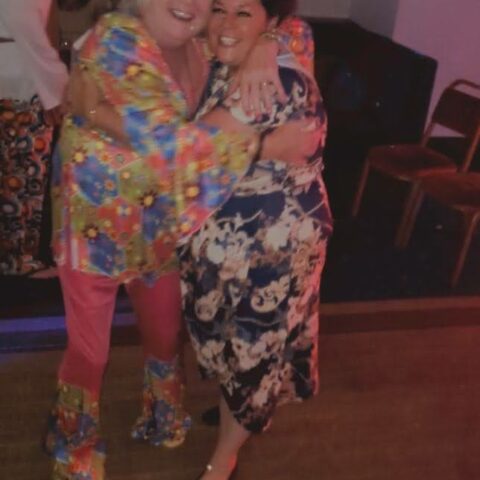 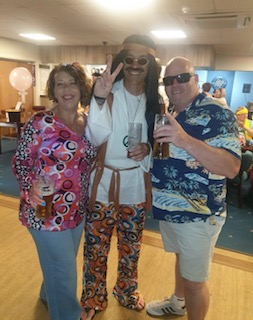 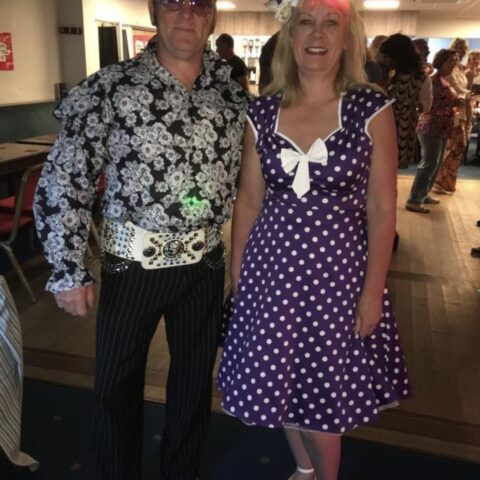 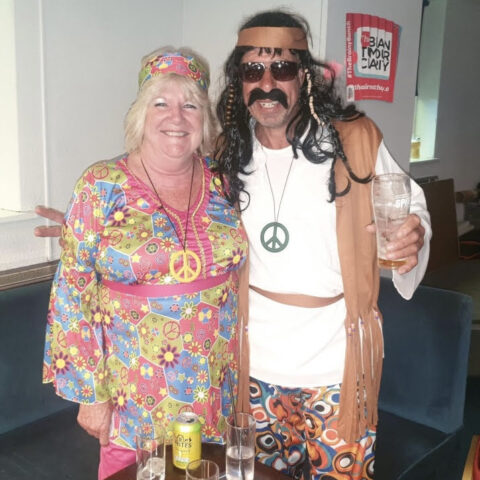 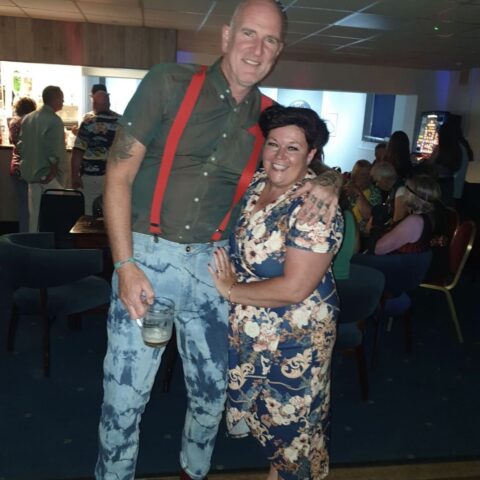 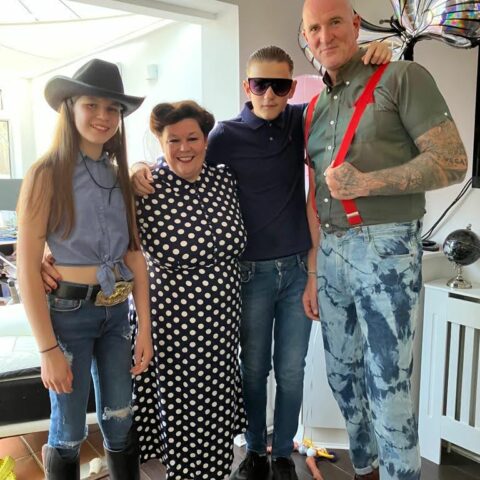 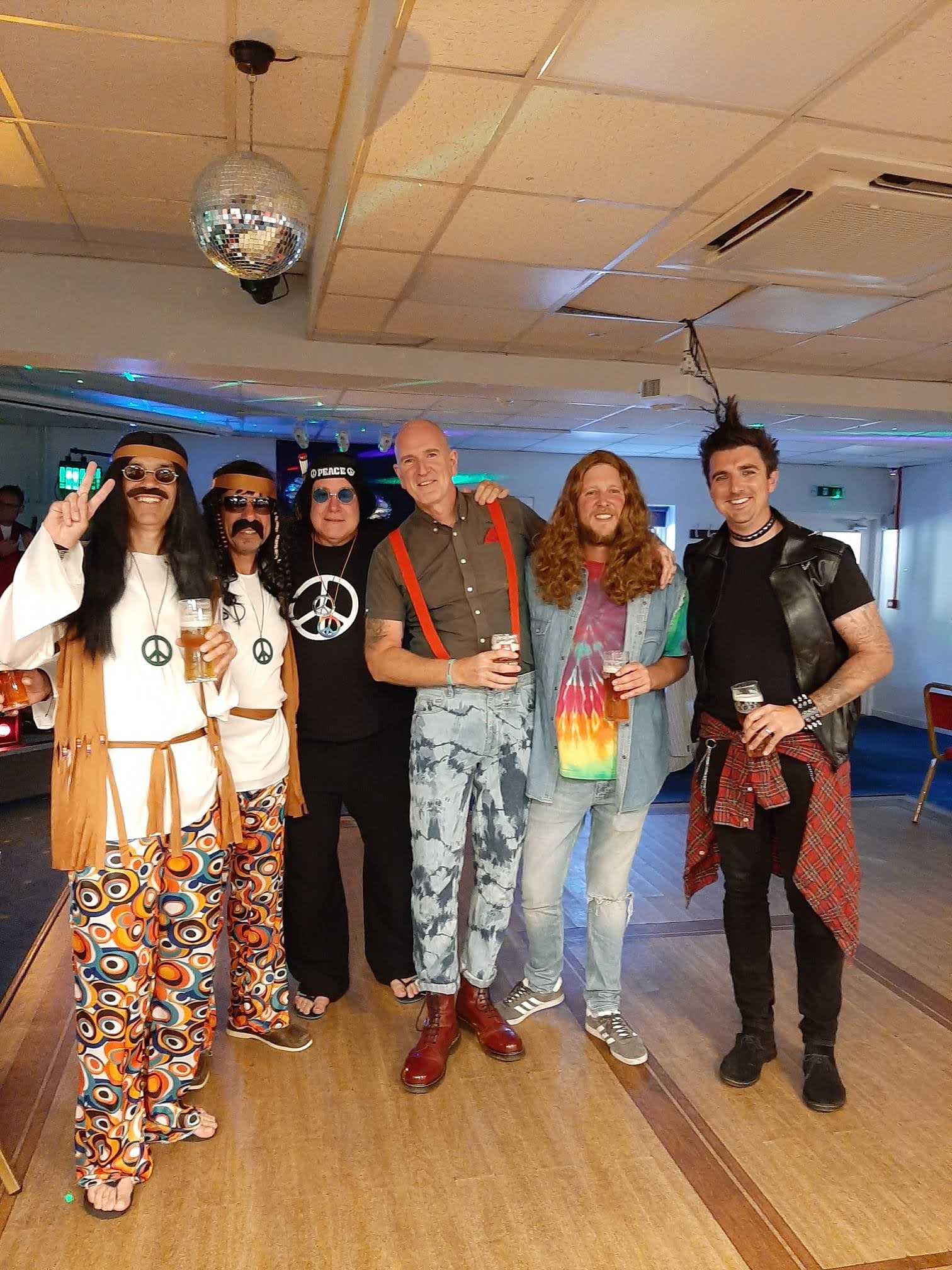 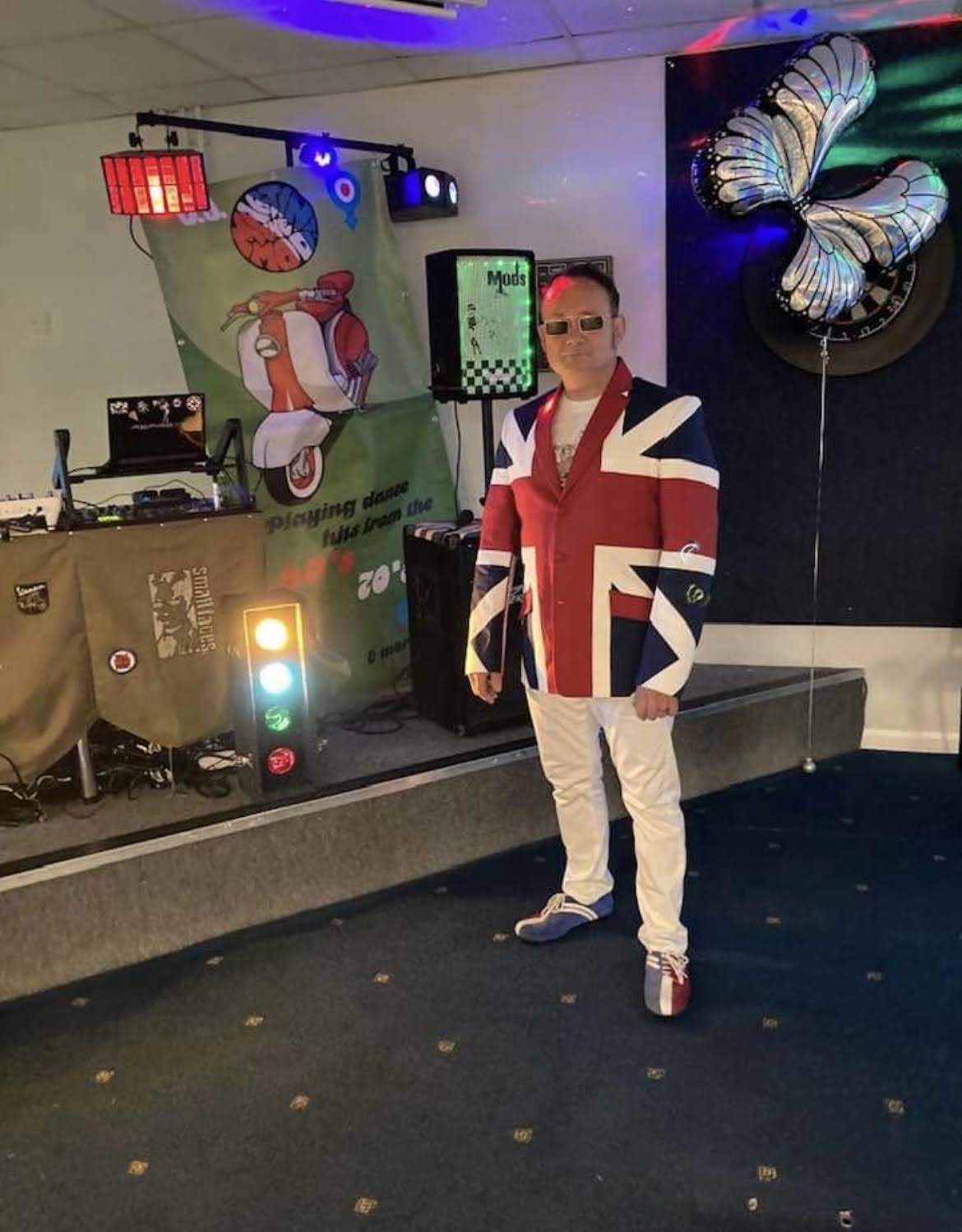 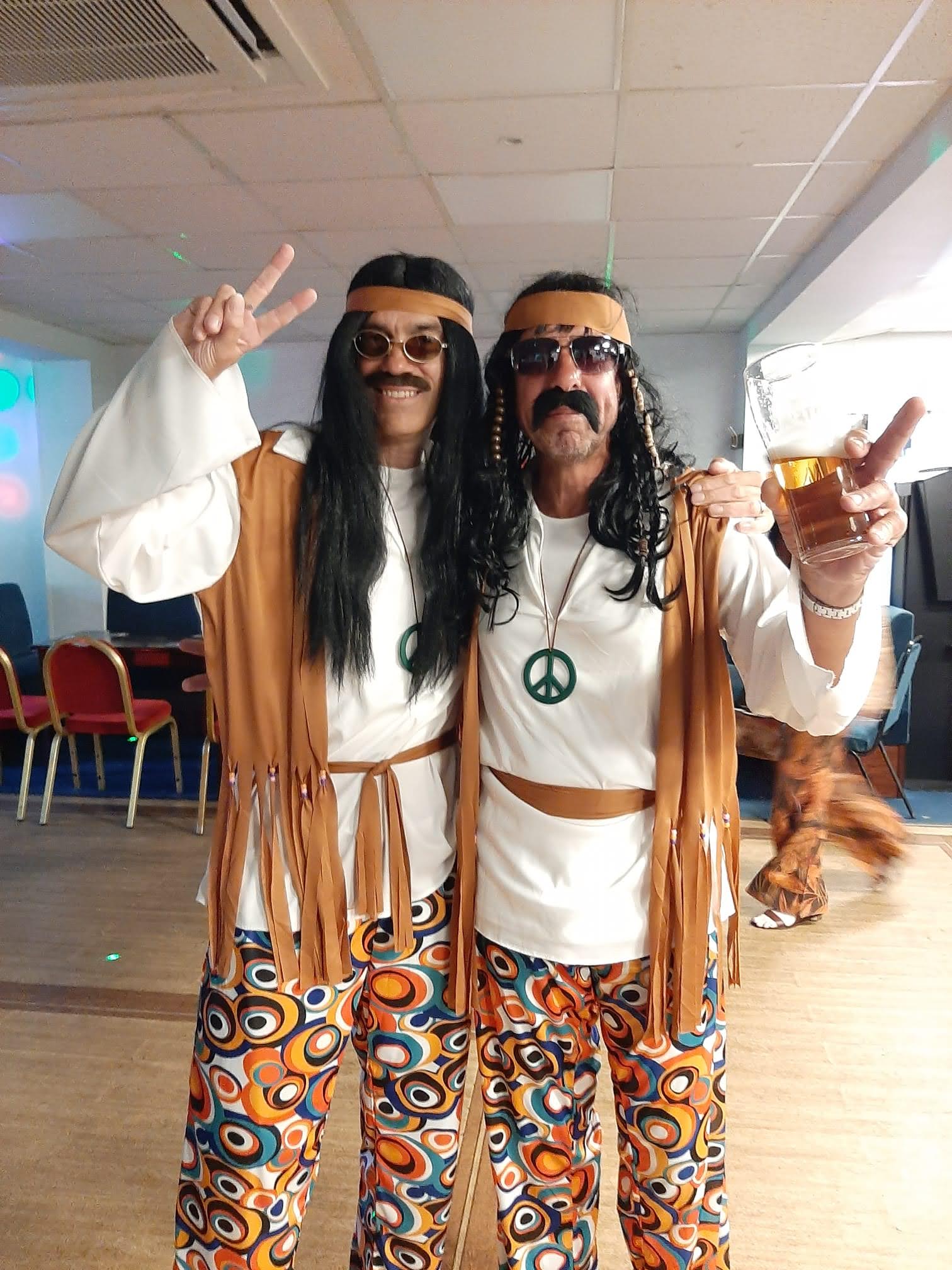 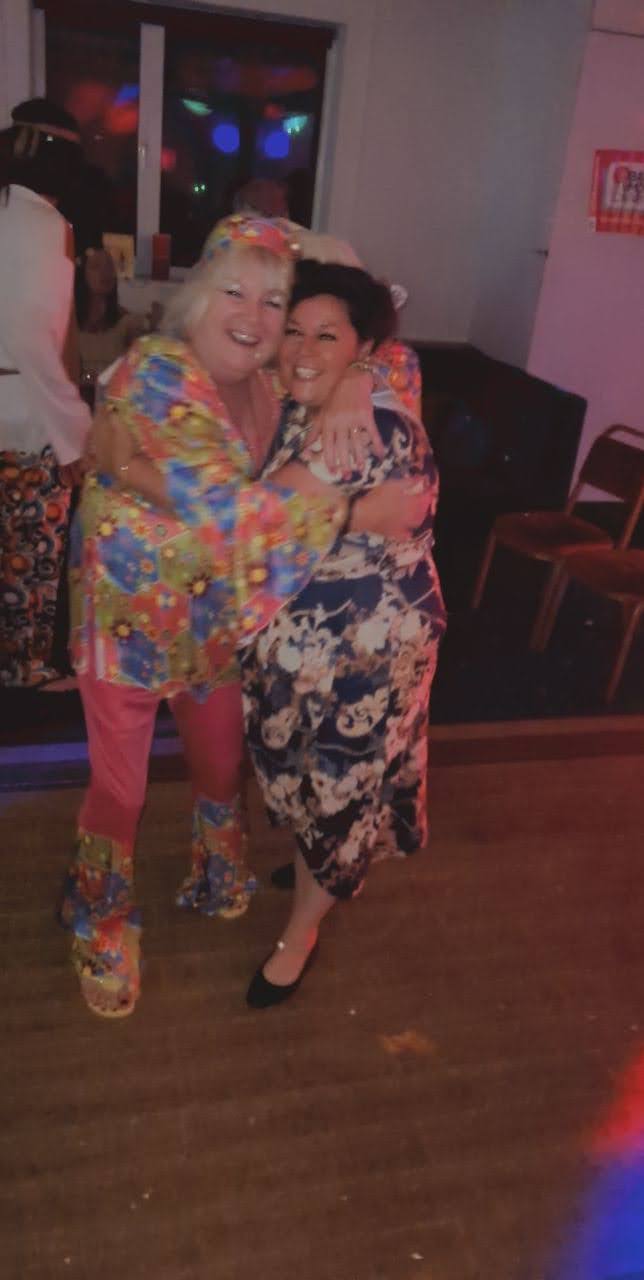 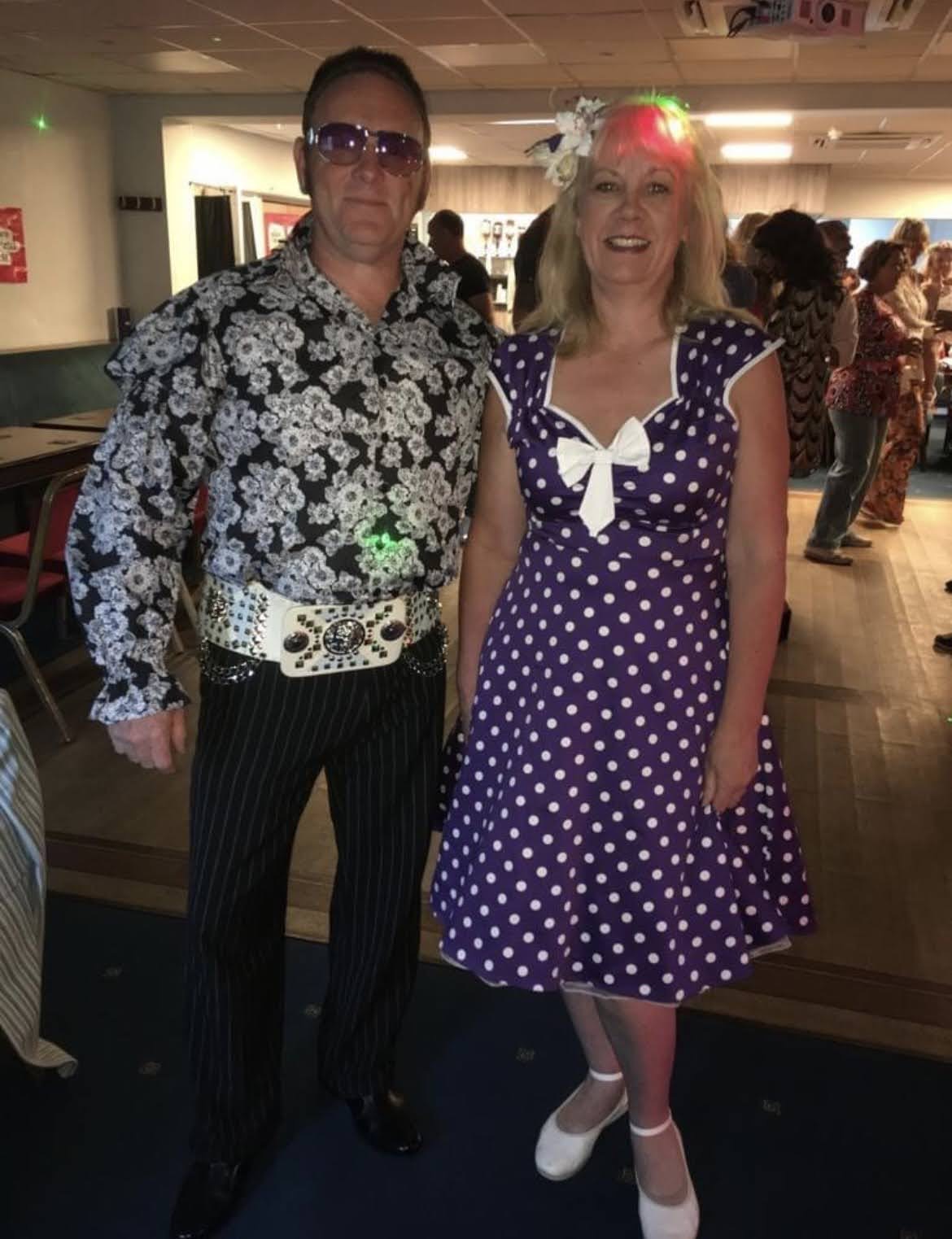 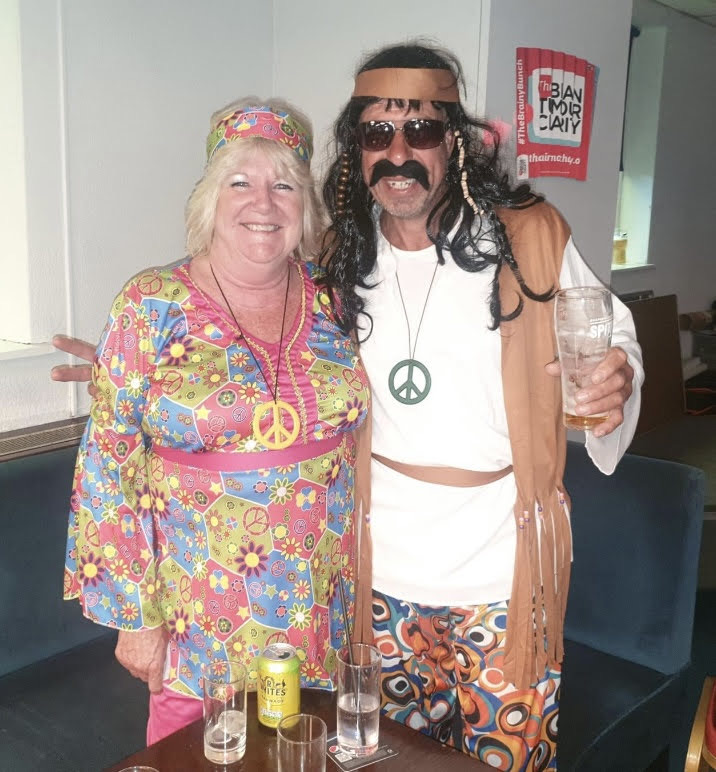 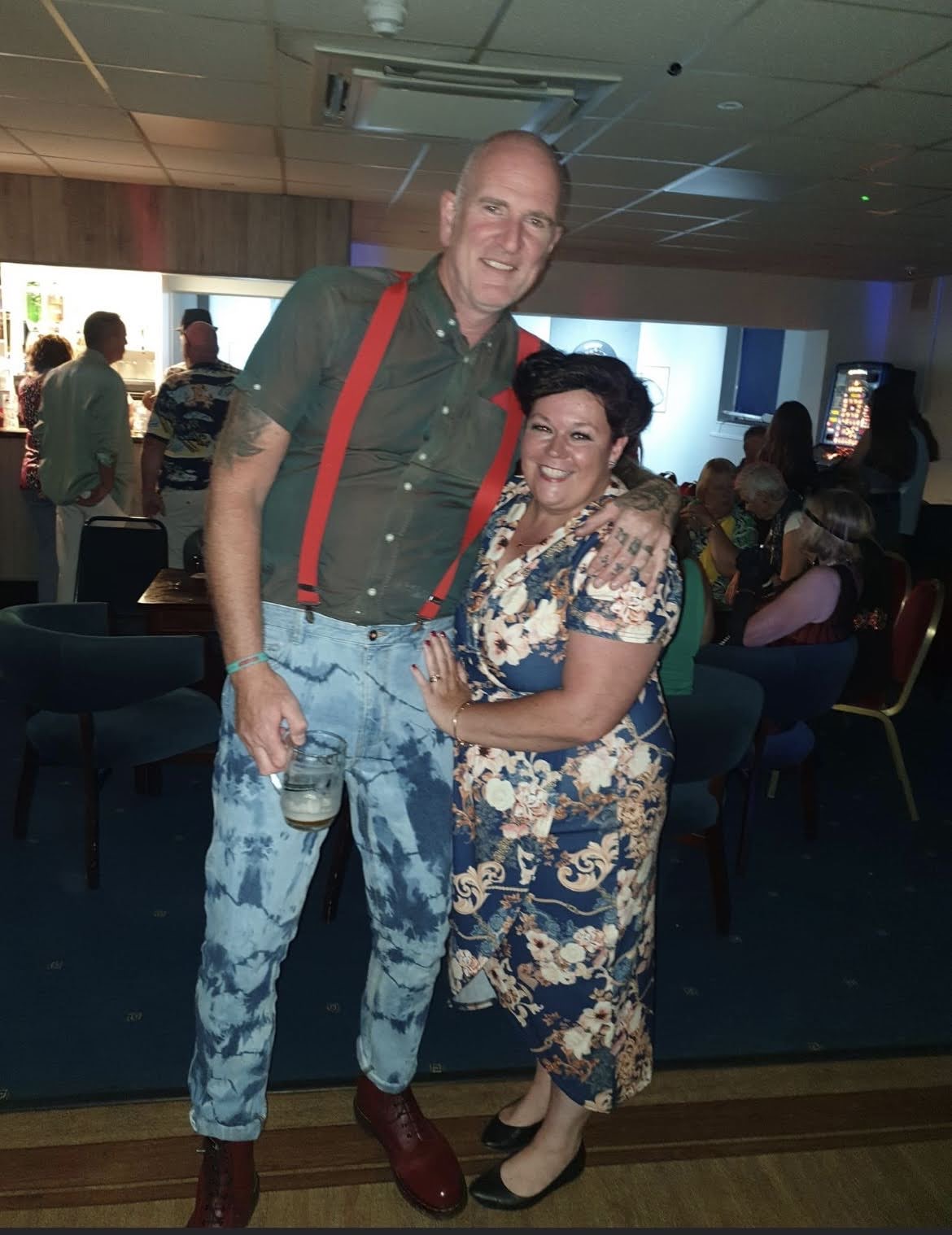 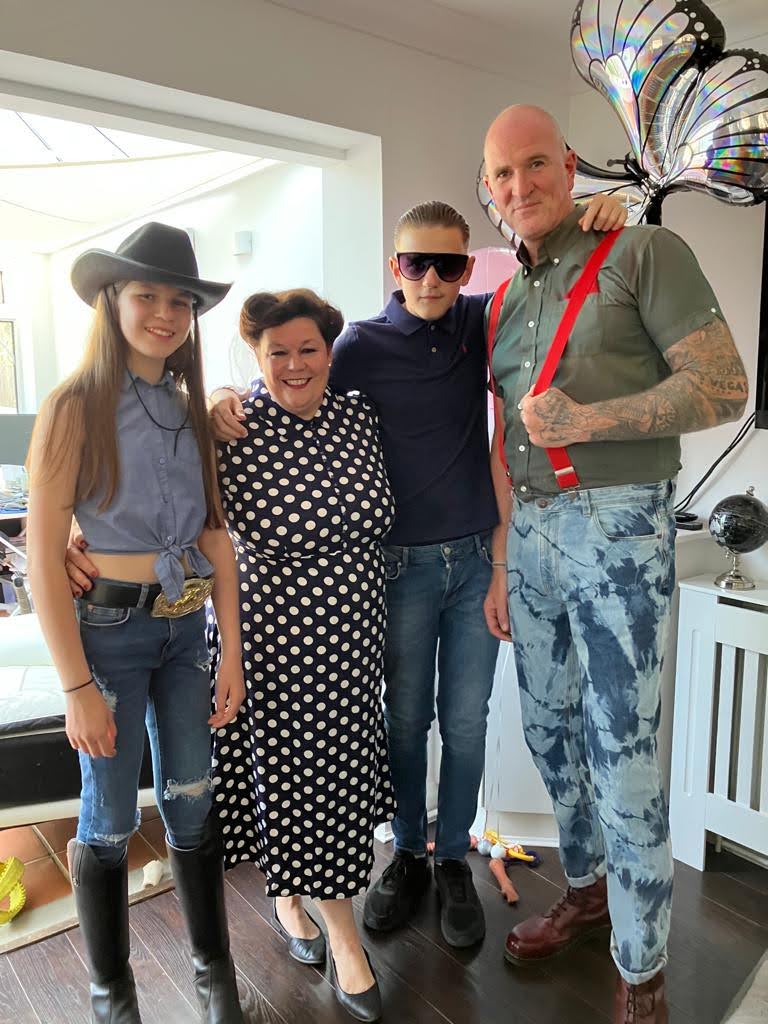