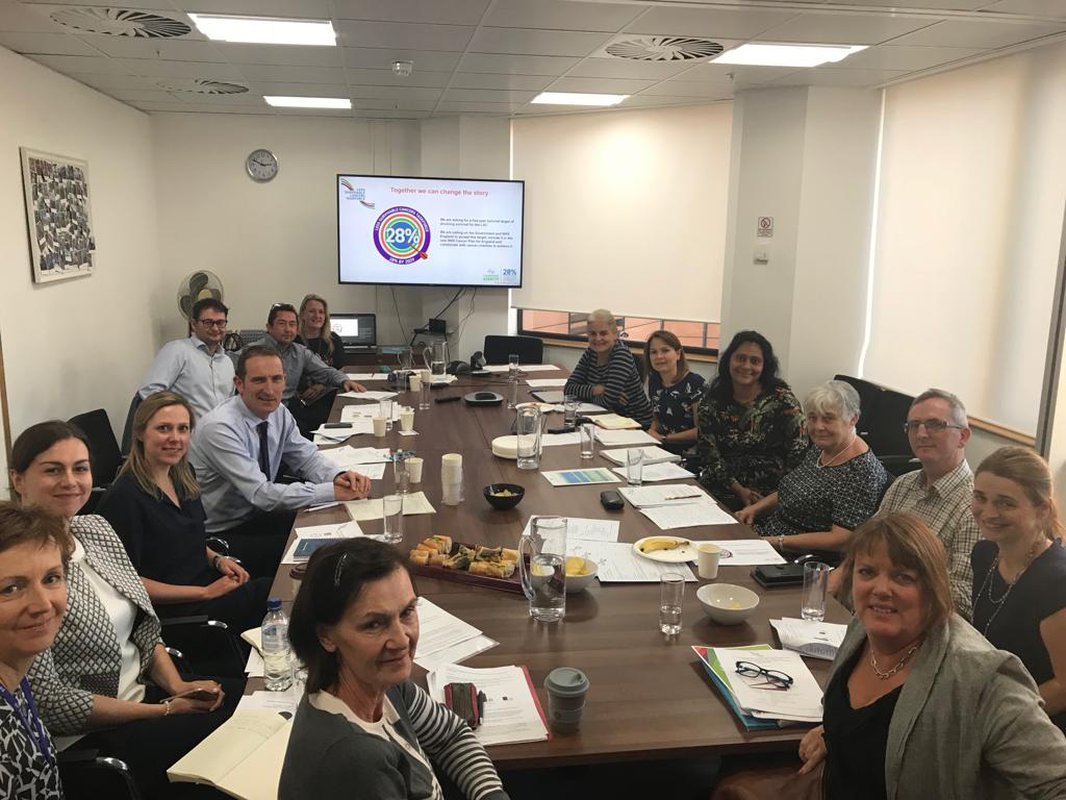 As a result, many people affected report feelings of hopelessness and of being written off too soon. But we believe that everyone affected by cancer should be given a fair chance of survival. So we're proud to be part of the Less Survivable Cancers Taskforce.

What is the Less Survivable Cancers Taskforce?

Launched in June 2017, The Less Survivable Cancers Taskforce is committed to improving survival rates for people affected by cancer of the brain, lung, liver, stomach, pancreas and oesophagus. The Taskforce is made up of six charities:

Despite accounting for over 51% of cancer deaths, these less survivable cancers still suffer from low awareness amongst the public and health practitioners. And their survival rates are lagging way behind!

None of the cancers in the alliance has a five-year survival rate of more than 30%, the lowest being little over 6%!

However, more well-known cancers see a much higher survival rate, such as breast cancer, which currently has a five-year survival of 86%, bowel of 60%, and Leukaemia of 53%. Whilst we praise the improvements of these 'more survivable cancers', we must not ignore the less survivable and hope to see these improvements echoed for all!

In September 2018, the Taskforce set itself a target of doubling survival over the next ten years for lung, liver, brain, stomach, pancreatic and oesophageal cancers. Currently in England, the survival rate of less survivable cancers in just 14%, collectively we will work to ensure we double the survivability of these six cancers to 28% by 2029.

We are calling on the Government and NHS England to accept this target and collaborate with cancer charities to achieve it.

Double the survival rate of the least survivable cancers by 2029

We will continue to campaign in order to ensure that everyone affected by these diseases can access the best treatment and care.

Sign up to campaign with us and help us to ensure the issues which affect the brain tumour community remain a political priority.