Haemangioblastomas are tumours that grow from blood vessel cells. They are low grade, very slow growing and do not spread, but they can grow in the brain stem and then they are very difficult to treat. They represent about 2% of brain tumours.

What is a haemangioblastoma?

Haemangioblastoma is a slow growing tumour that is most common in ages between 20 and 40. It could appear anywhere in the brain but it is found most often in the posterior fosa area including the cerebellum and brainstem. This area is located at the lower and lower back of the brain. Because this type of tumour involves blood vessels it can cause tearing which can then lead to bleeding in the brain. 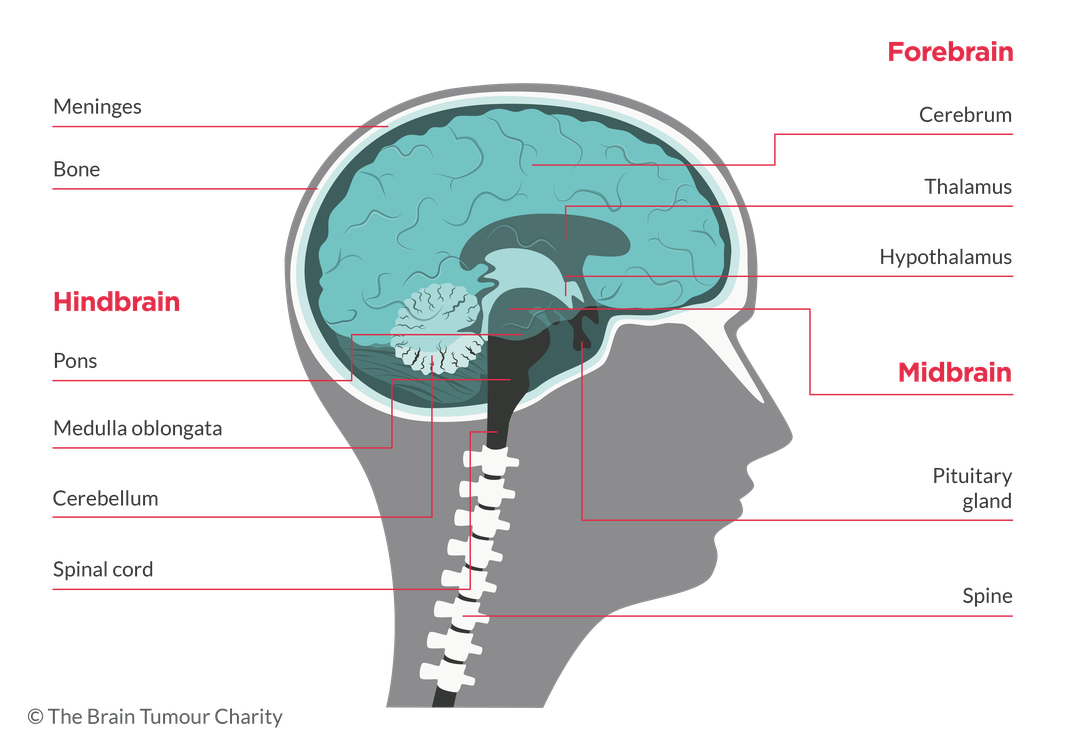 What are the symptoms of haemangioblastoma?

The symptoms of the tumour depend largely on its position within the brain but are often:

If the tumour is located in the brainstem there is more chance of symptoms being severe and needing emergency attention as all the nerves going from the brain to the rest of the body pass through it. A rupture of a blood vessel will also require immediate medical attention.

What are the causes of haemangioblastoma?

While the causes of most brain tumours are unknown and not linked to one specific genetic disease, around a quarter of haemangioblastoma cases are directly linked to Hippel-Lindau disease. This is a genetic condition which causes vascular abnormalities and increased risk of cancer in other parts of the body. Haemangioblastomas linked to this disease are more likely to recur after surgery.