On 3rd November 2006 something was wrong with Dennis. At first we thought he had he was sick from the sickness bug that he contracted. Then he needed re-hydration after consulting our local GP. That night in hospital as I lay by his bedside, Dennis took another turn that would change our lives forever.

While in hospital he was rushed to the scanning department where it was confirmed he had a brain tumour. Immediate surgery to implant a shunt was performed and plans were being drawn up for surgery down in Edinburgh. In 24 hours our lives spiralled out of control and everything was dropped to focus our efforts on our 3½ year old boy.

“We are delighted and honoured to be a part of The Brain Tumour Charity and to have our very own Fund in Dennis’ honour. Dennis was an incredible fighter, who showed so much inspiration to so many and humbled so many with the love he showed even in the worst of times.

In his honour, we will continue to fight for him as he would have and to strike back at brain cancer”

Dennis hardly had time to recover from the shunt surgery when he was transferred to Edinburgh for brain surgery to remove the pineal blastoma. Surgery took most of the day and we were told that the tumour was grade 4 and they couldn’t remove all of it. The prognosis was bad and we had to then deal with imminent chemotherapy treatments that were predicted to offer only a slim chance.

We fought to get Dennis to take the treatment back in Aberdeen and this started shortly after he had recovered from his major brain surgery. The chemotherapy started and he had difficult times with this. He was taken to high dependency unit with slim chances of surviving after the heavy dose chemotherapy hit him hard.

However, Dennis started to fight back and gradually he showed signs of recovery. This was a revelation for us to see our boy come back and did he ever. Once we got him home on Christmas Eve, things really started to pick up and will always be our most special of Christmas’s. Dennis started to laugh again, to walk again, but he always had the love for his family (especially his brother Steven).

The recovery was short lived however, when he started to have seizures again and was re-admitted to hospital. He gradually started to succumb to the cancer once more and was eventually transferred to Edinburgh. We lost our dear boy some 10 days later. The whole family were with him when he passed and was peaceful.

Our love for Dennis continues and will forever more. 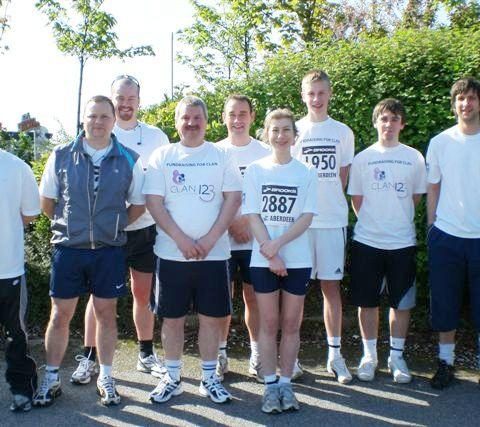 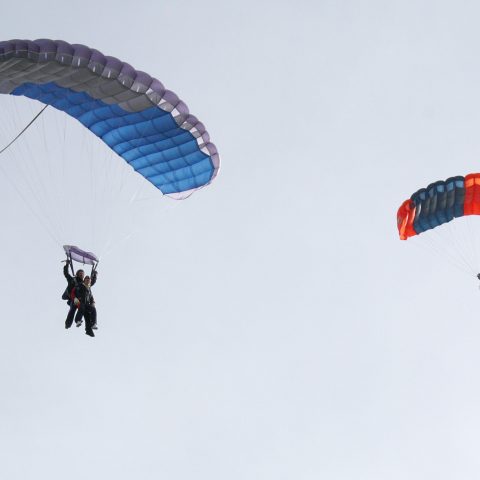 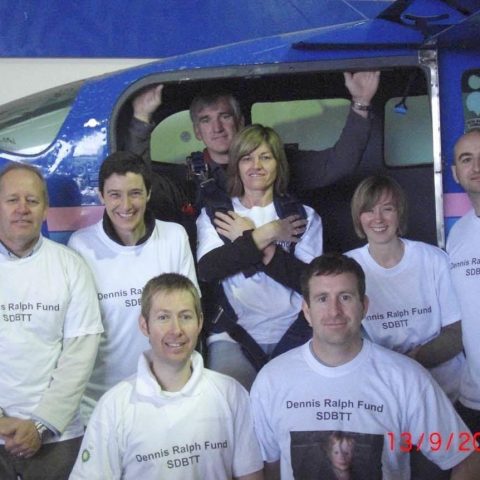 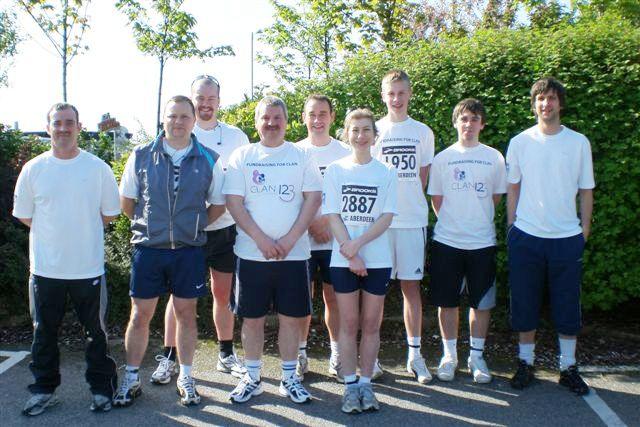 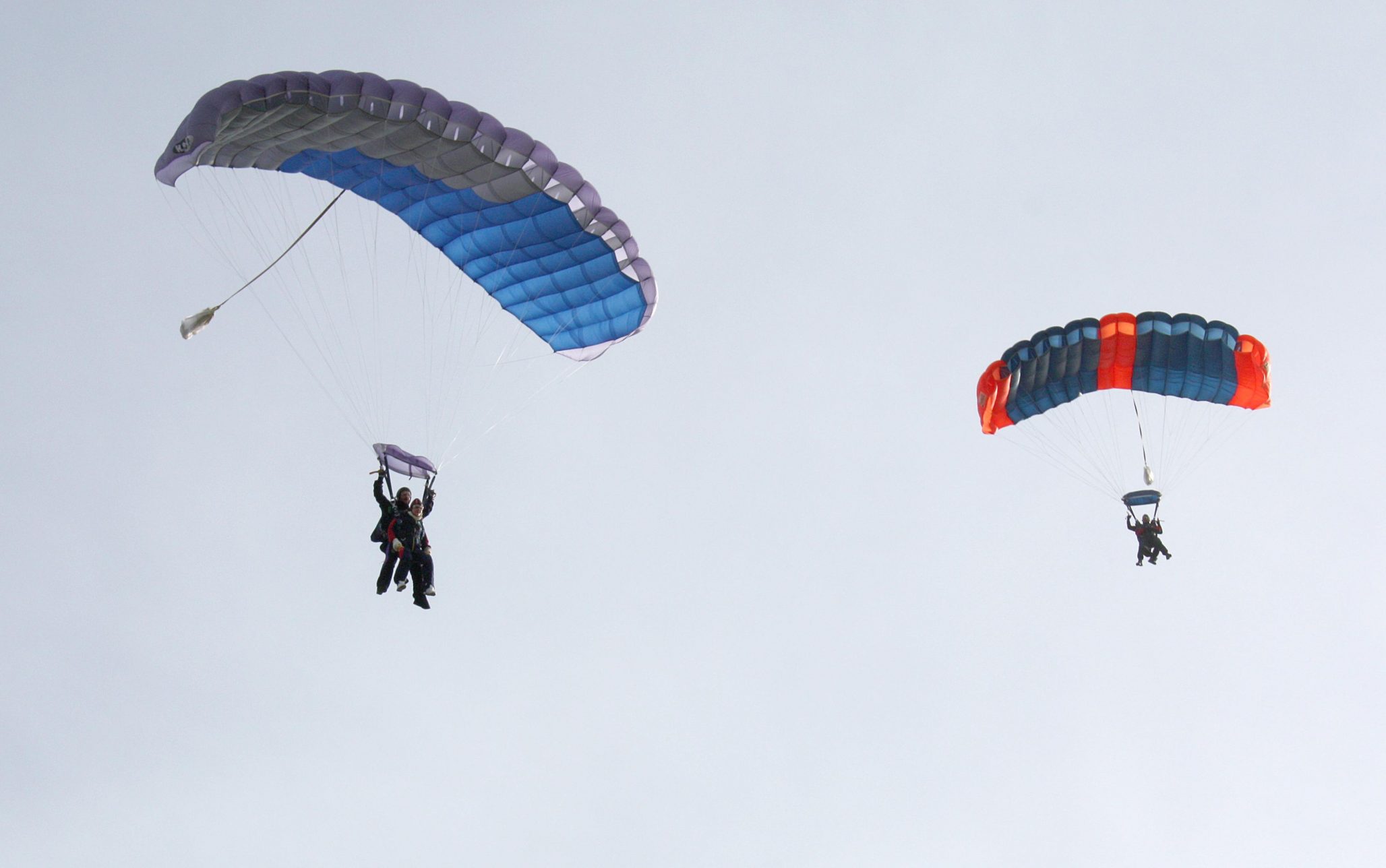 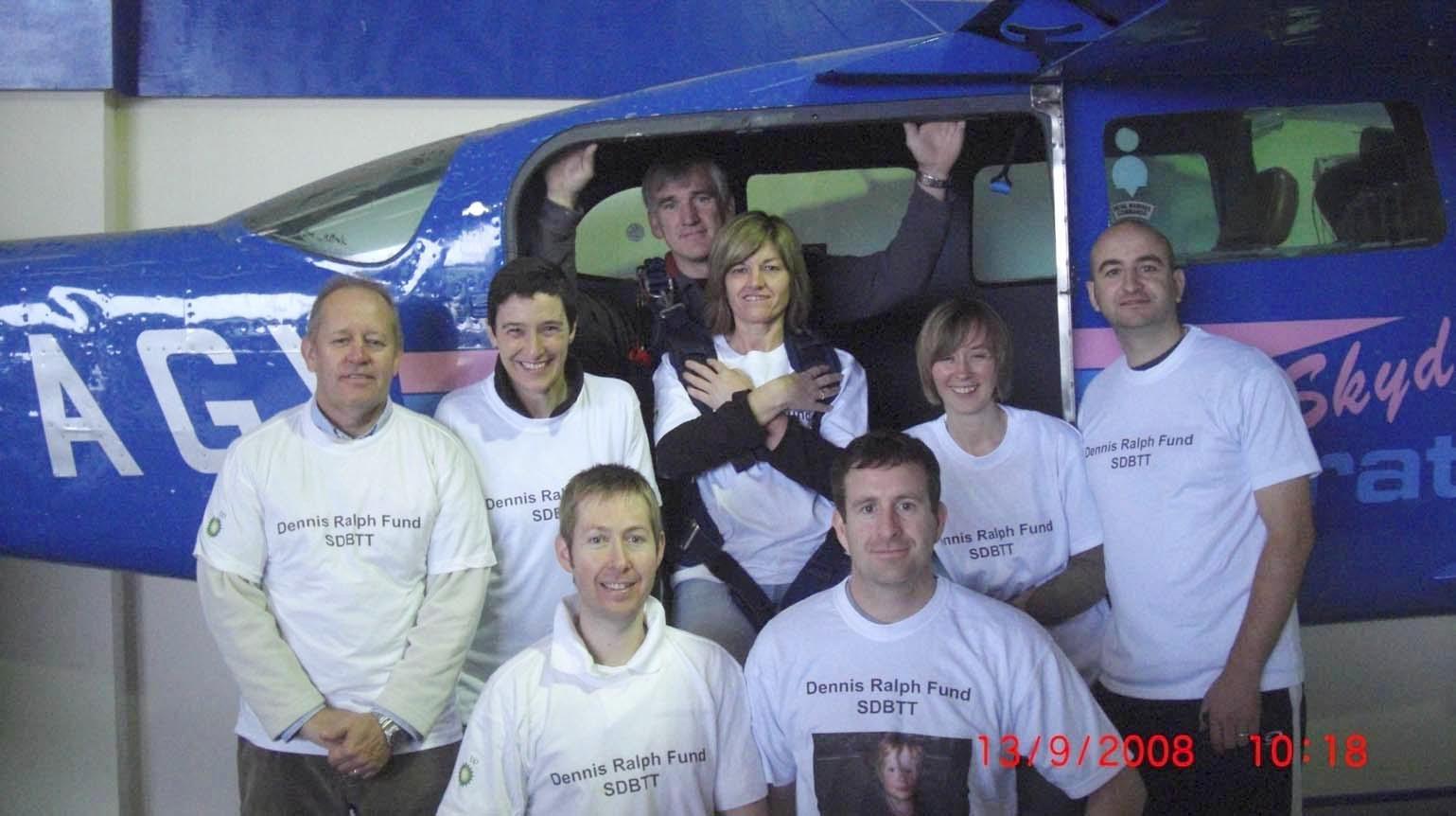