Our beautiful daughter Isabel was a lively, bright 6 year old when she was diagnosed as suffering from a brainstem glioma. This was a complete shock to us as she had always been very healthy and active, enjoying horse riding, swimming, singing and dancing. She attended a local drama group and loved being in the spot light. She also loved school and had a great enthusiasm for learning, but also relished the social side of school. She was always surrounded by friends and enjoyed a constant round of parties! At home Isabel loved playing with her older brother and sister on the computer, looking after her many pets and spending family time together on days out at the zoo or theme parks, and especially holidays.

This fund set up through The Brain Tumour Charity has already become a way that we are able to celebrate and remember our lovely daughter. Our family, friends and Isabel’s friends want to support The Brain Tumour Charity through events that will raise money and awareness in order to contribute to the research that we hope will one day beat this disease. We raised over £2600 immediately following Isabel’s death.

Following her diagnosis Isabel underwent a course of radiotherapy, and appeared to respond very well. She continued to attend school in the afternoons during this period, and she enjoyed weekends away with her family. She returned to school full-time when her treatment ended, her mobility improved and we were very optimistic that Isabel was on her way to beating this awful disease. Isabel settled back into school life, and continued to excel, she attended drama club and Brownies and for a while life seemed to get back to normal.

Sadly, only two months later, Isabel’s symptoms returned and we were devastated to be told there was now no hope of a cure. Isabel was offered palliative chemotherapy to control her symptoms and, as this was given orally, we were able to keep Isabel’s life as normal as possible. It was vital that we made the most of the time we had left and we proceeded to organise a summer of various holidays and excursions. Isabel enjoyed this immensely, particularly her trips to Euro Disney and Spain with the whole family. Iz also enjoyed a camping trip with friends and the opportunity to attend Brownie camp. This was in late September by which time her mobility was deteriorating but it was lovely to see her joining in all the activities and giggling with the other girls in the dormitory.

Isabel never complained about her illness, she was always determined not to let it stop her in any way, and despite by now walking with great difficulty she continued to pursue all her interests, including appearing in a local drama production in late October, singing as solo and bringing the house down!

At the beginning of November Isabel suffered 3 seizures which resulted in her spending time in intensive care and, although she did recover enough to be discharged home a week later, she was now unable to walk. Amazingly, she took this in her stride and returned to school in a wheelchair. Even though her physical condition was now deteriorating very quickly she remained bright and cheerful to the end.

Isabel died peacefully in our arms on 3rd December 2008, just weeks away from her eighth birthday and 13 months after her diagnosis. She was an exceptional person who loved life, people and had a great sense of humour touching everyone who knew her. We are all now finding it terribly difficult to live our lives without her.

Research being funded by you

We raised over £2600 immediately following Isabel’s death. In discussion with the trust we have decided to allocate the funds to research into treatments for high grade glioma paediatric brain tumours at the Royal Marsden Hospital in London. Your contributions have played a significant part in making in this research happen.

Firstly, thanks very much to everyone who has supported us; your efforts are really appreciated and Isabel’s fund has grown to over £48,000! I have no doubt there will be plenty more events and, if you are planning something, please email us and we will let everyone know about it.

If you have raised money please either pay your fundraising directly into The Brain Tumour Charity via cheques made payable to The Isabel Rigby Fund, or email us and we’ll gladly relieve you of the money and ensure it gets paid into Isabel’s fund.

Sophie takes on the Royal Parks Half Marathon 2013 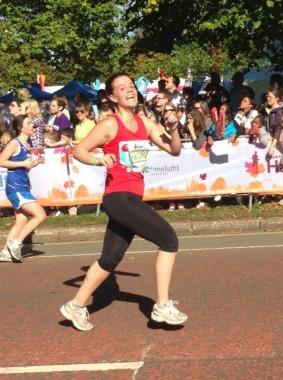 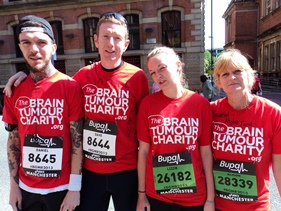 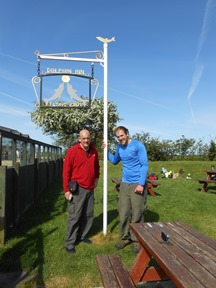 Music Night 2011-"Thanks to everyone who participated, helped or just enjoyed the music and parted with their hard earned cash!" 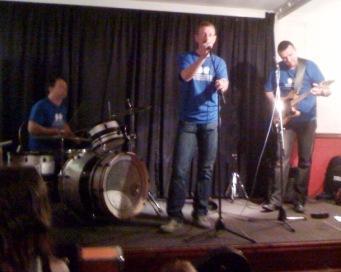 "French cycling challenge 2011 for Dave and Pete, along with a few 10km runs along the way!" 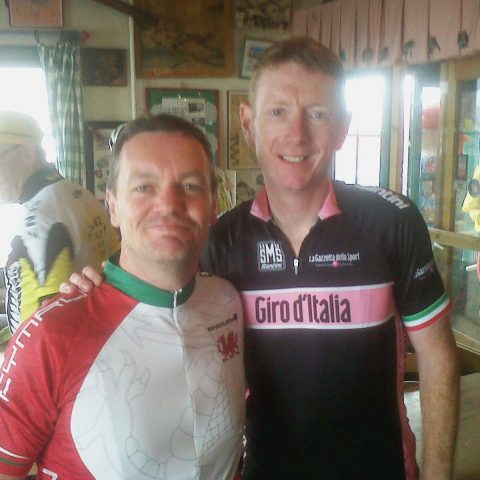 Three lake swim in the Lake District – Trudy, Patrick and Wendy braved the cold and lots of money raised 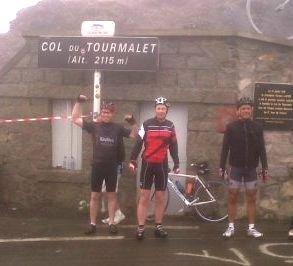 Manchester 10k – We all participated raising nearly £2,000 and acquiring some impressive blisters! 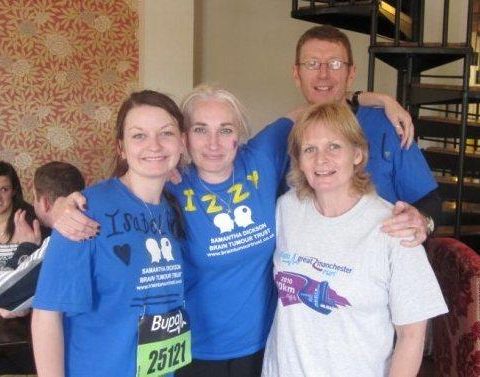 Our friends walked Scafell and Scafell Pike with us in June. A lovely day, if a little challenging! 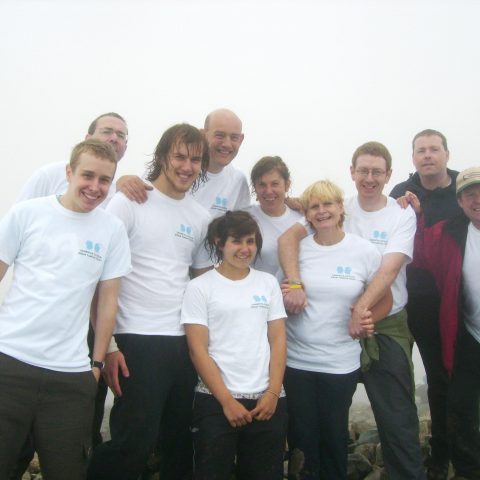 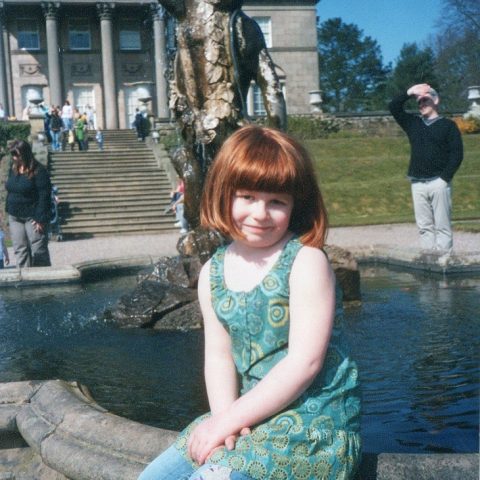 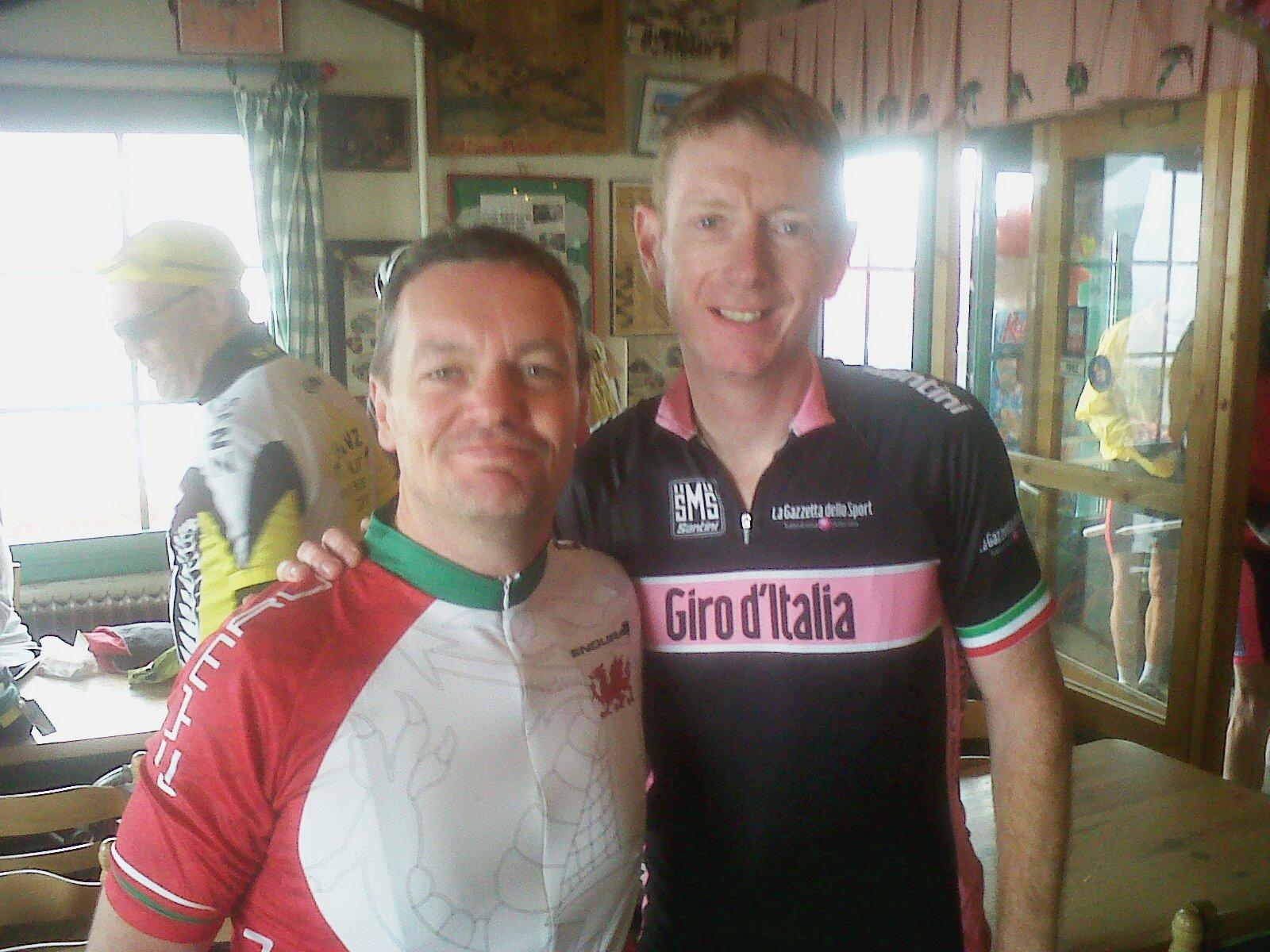 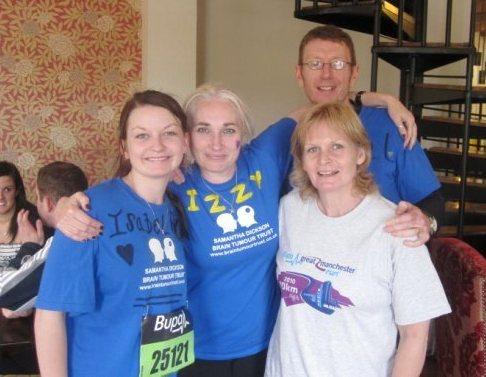 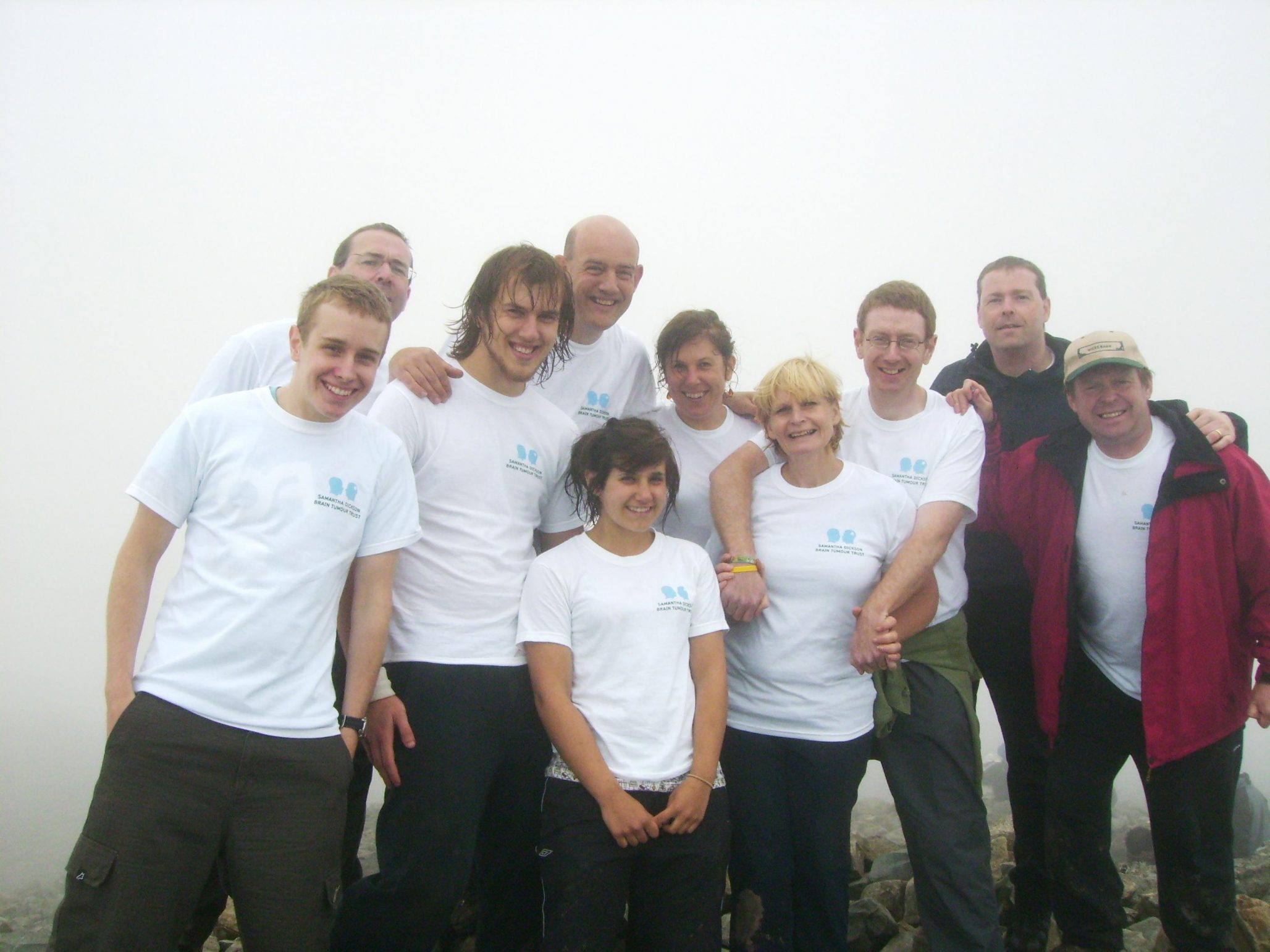 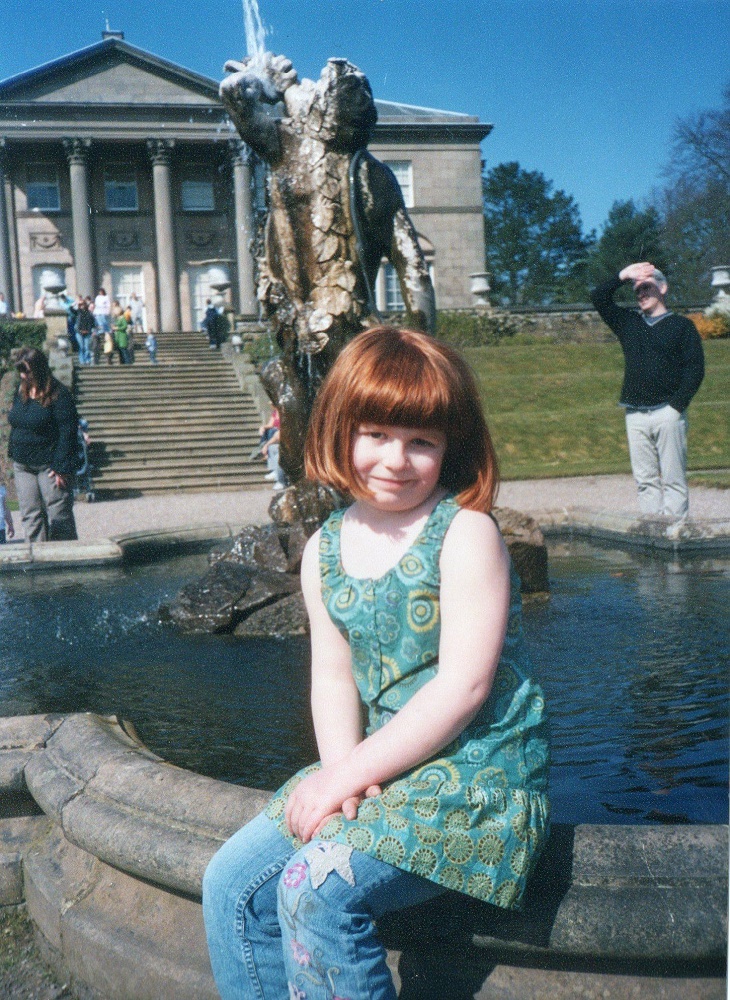