Hear from leaders in the the paediatric brain tumour field about the changes in CNS tumour classification in the 2021 WHO publication, including the implications for clinical practice.

Dr David Ellison and Dr Amar Gajjar (both based at St Jude Children’s Research Hospital) will share their insights into the new classification and how this will impact therapeutic strategies.

Overview of the webinar 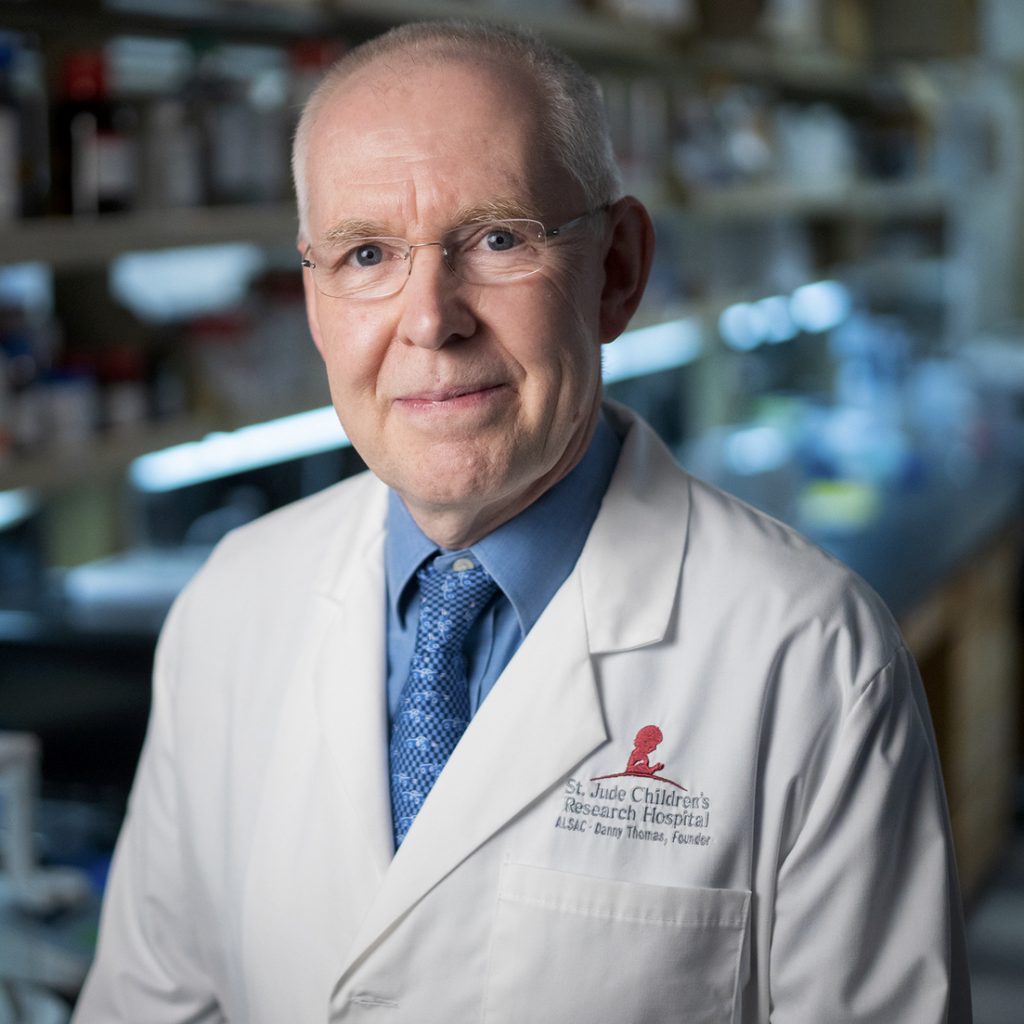 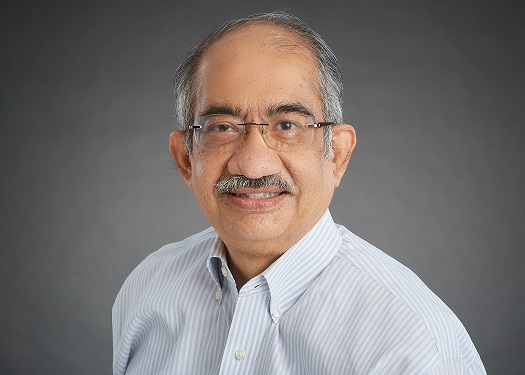 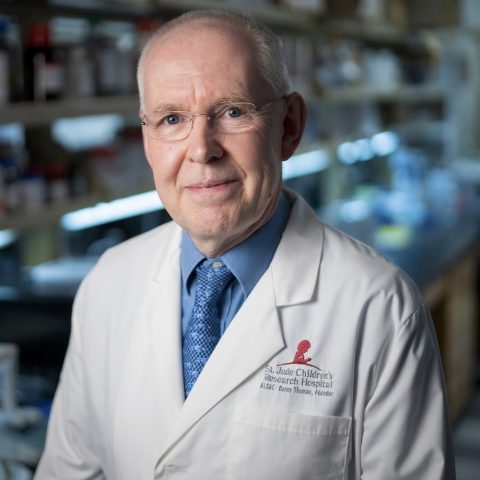 Dr David Ellison is a neuropathologist and Chairman of Pathology at St. Jude Children’s Research Hospital, USA, where he is the Joan and Roy Gignac Endowed Chair in Pathology and Laboratory Medicine. After studying psychology at the University of Oxford, he graduated in medicine from the University of Cambridge. Before turning to a career in pathology, Dr Ellison trained in both general medicine and neurology (National Hospital for Neurology and Neurosurgery, London). He received a Wellcome Trust research fellowship to study neurotransmitter alterations in Huntington disease and Alzheimer disease at Harvard University / Massachusetts General Hospital. Encouraged by his studies in Boston to train in neuropathology, Dr Ellison returned to England and positions in Oxford and Southampton. Initially, he took a consultant job at the Regional Center for Neurological Diseases in Southampton as a clinician–educator alongside his mentor, Dr Roy Weller, but a developing academic interest in pediatric brain tumors led to an appointment as Professor of Neuropathology at the University of Newcastle and subsequent recruitment to St Jude. Current research interests include the biology of ependymomas and the molecular classification of pediatric CNS tumors. Dr Ellison has been an editor of two core neuropathology textbooks: Greenfield’s Neuropathology and Neuropathology, a reference text of CNS pathology. He is a senior editor for the WHO classification of CNS tumors. 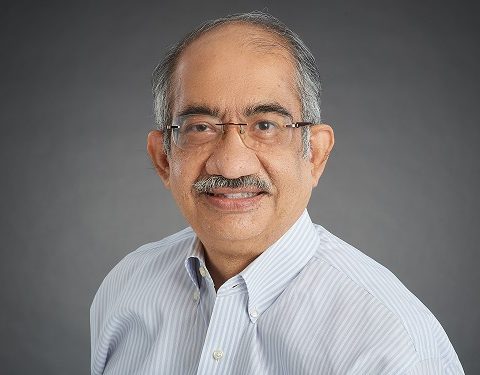 Dr Amar Gajjar studied medicine and completed his internship at Grant Medical College in Bombay, India. Afterwards, he completed an Immunology Research Fellowship at the University of Oklahoma followed by a Pediatric Residency at All Children’s Hospital at the University of South Florida, during which he was appointed Chief Pediatric Resident. Dr Gajjar then continued his training at St. Jude Children’s Research Hospital where he completed a Pediatric Hematology/Oncology Fellowship from 1989-1992 followed by an additional year in Pediatric Neuro-Oncology. Dr Gajjar formally joined the St. Jude Division of Neuro-Oncology as a Faculty Member in 1993. In 2002 he was appointed as Division Director of Neuro-Oncology, in 2004 he was promoted to Full Member (Professor), and in 2005 he was appointed as a Co-Leader of the Neurobiology and Brain Tumor Program and Co-Chair of the Department of Oncology. In recognition of his academic excellence, he was awarded the Scott and Tracie Hamilton Endowed Chair in Brain Tumor Research in 2007. In 2016, he was appointed as Chair of the Department of Pediatric Medicine.

Dr Gajjar is the principal or co-principal investigator of several St. Jude initiated clinical trials featuring novel treatments for pediatric brain tumors. He has focused much of his effort on Medulloblastoma, developing innovative therapies for both newly diagnosed and relapsed patients. Dr Gajjar focuses on improving survival rates for patients while mitigating long and short-term effects caused by treatment. Overall, he has been instrumental in the growth in the Neuro-Oncology Program at St. Jude and has developed international collaborations with leading brain tumor programs in Germany, UK, Australia, New Zealand, and Canada. Dr Gajjar has mentored junior faculty members at St. Jude along with numerous neuro-oncology fellows who are now treating patients across the world.

Nationally, Dr Gajjar served as the Chair of the Brain Tumor Committee of the Children’s Oncology Group (COG) from 2009-2017. He is also an active participant in both the Pediatric Brain Tumor Consortium (PBTC) and the Pediatric Neuro-Oncology Consortium (PNOC). Across these three national organizations, Dr Gajjar has collaborated with other leading neuro-oncologist to develop innovative treatment options for pediatric brain tumor patients. He currently serves on the Editorial Board of Neuro-Oncology and Up-to-Date and has been on the Editorial Board of the Journal of Clinical Oncology. Dr Gajjar has made significant contributions to literature, publishing his work in several high impact journals.

The webinar is free to join and will be held using Zoom. Help on how to use Zoom can be found here.

If you’ve any questions, or would like to present your data at one of our future webinars, please contact the Research team on research@thebraintumourcharity.org or call +44 (0)1252 418190.