Raising funds for The Brain Tumour Charity in Luke's memory.

On the 13th May 2017 Luke collapsed, he had been acting out of character for a while, being very withdrawn and complaining of painful and recurring headaches. We assumed it was changes in his workplace, we weren’t unduly concerned, he was such a fit, active, vibrant young man. How could we have imagined what was about to knock our world off its axis? 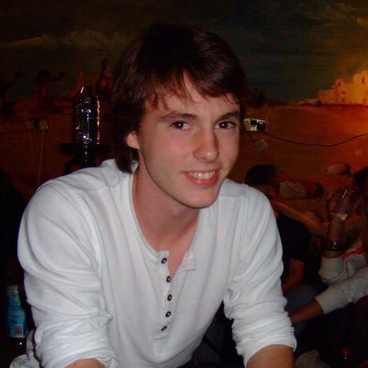 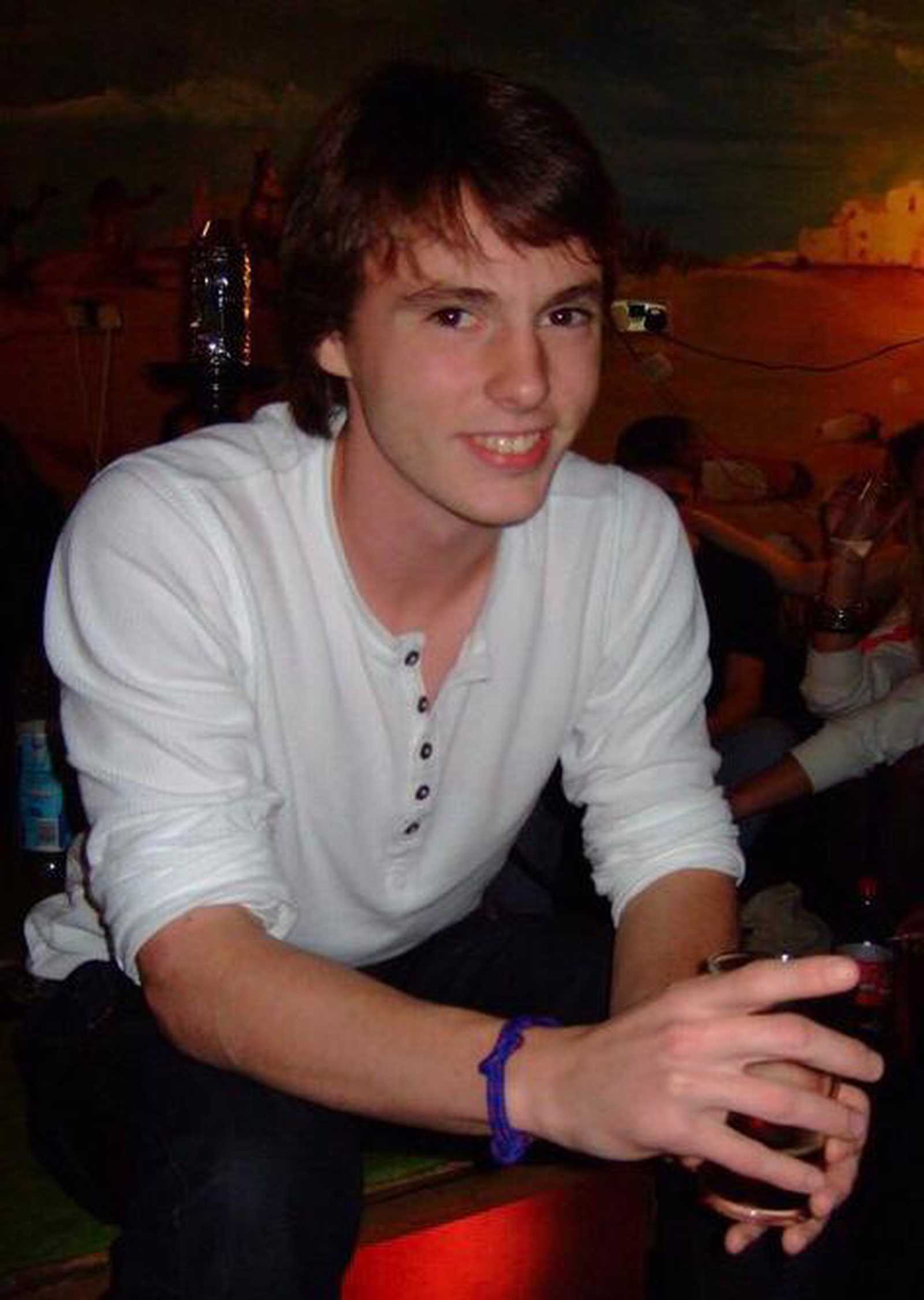 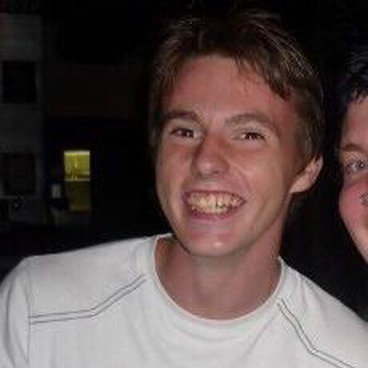 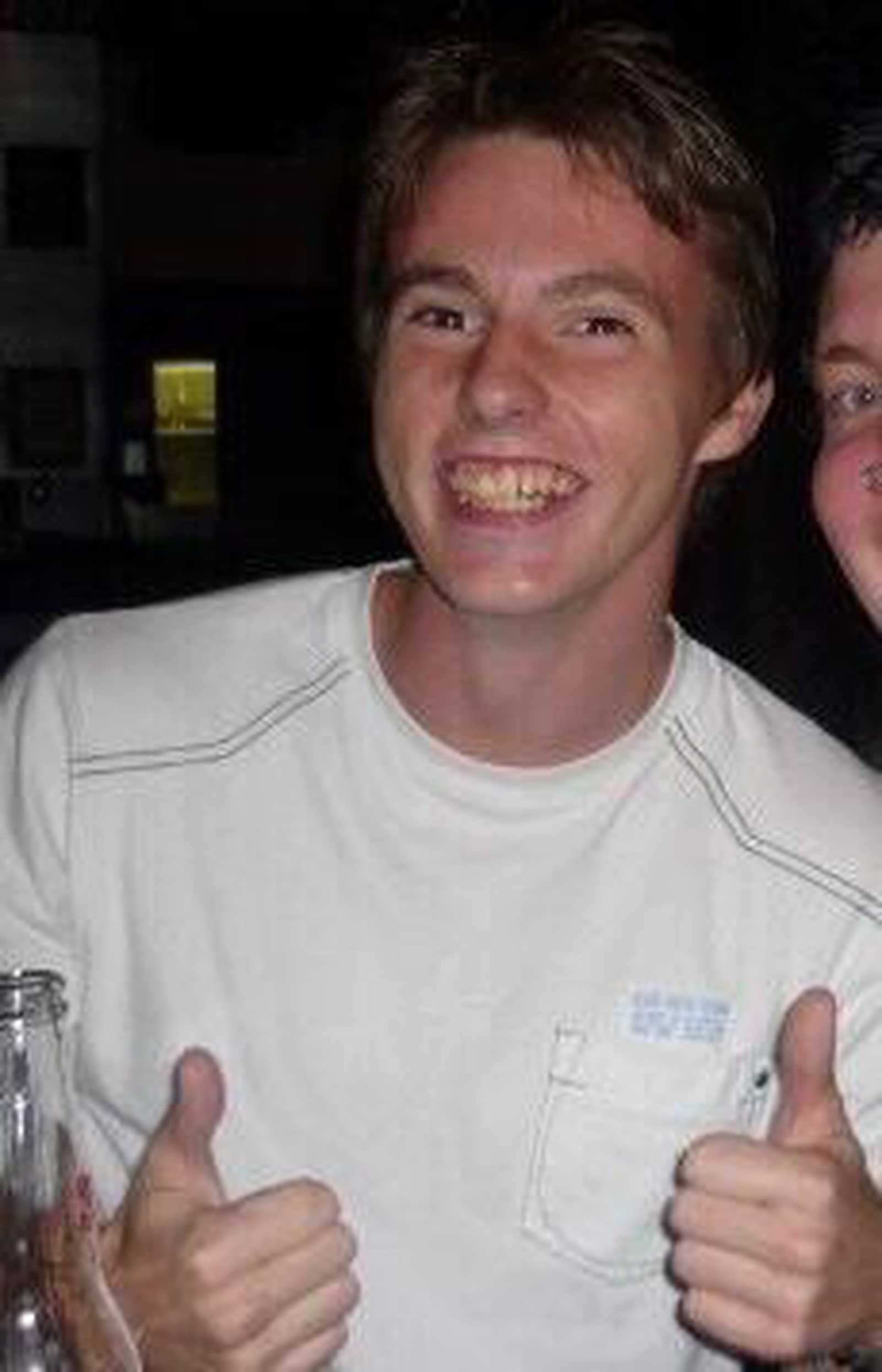 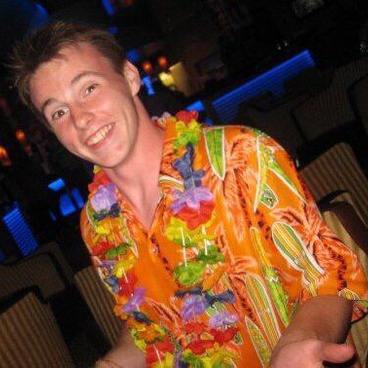 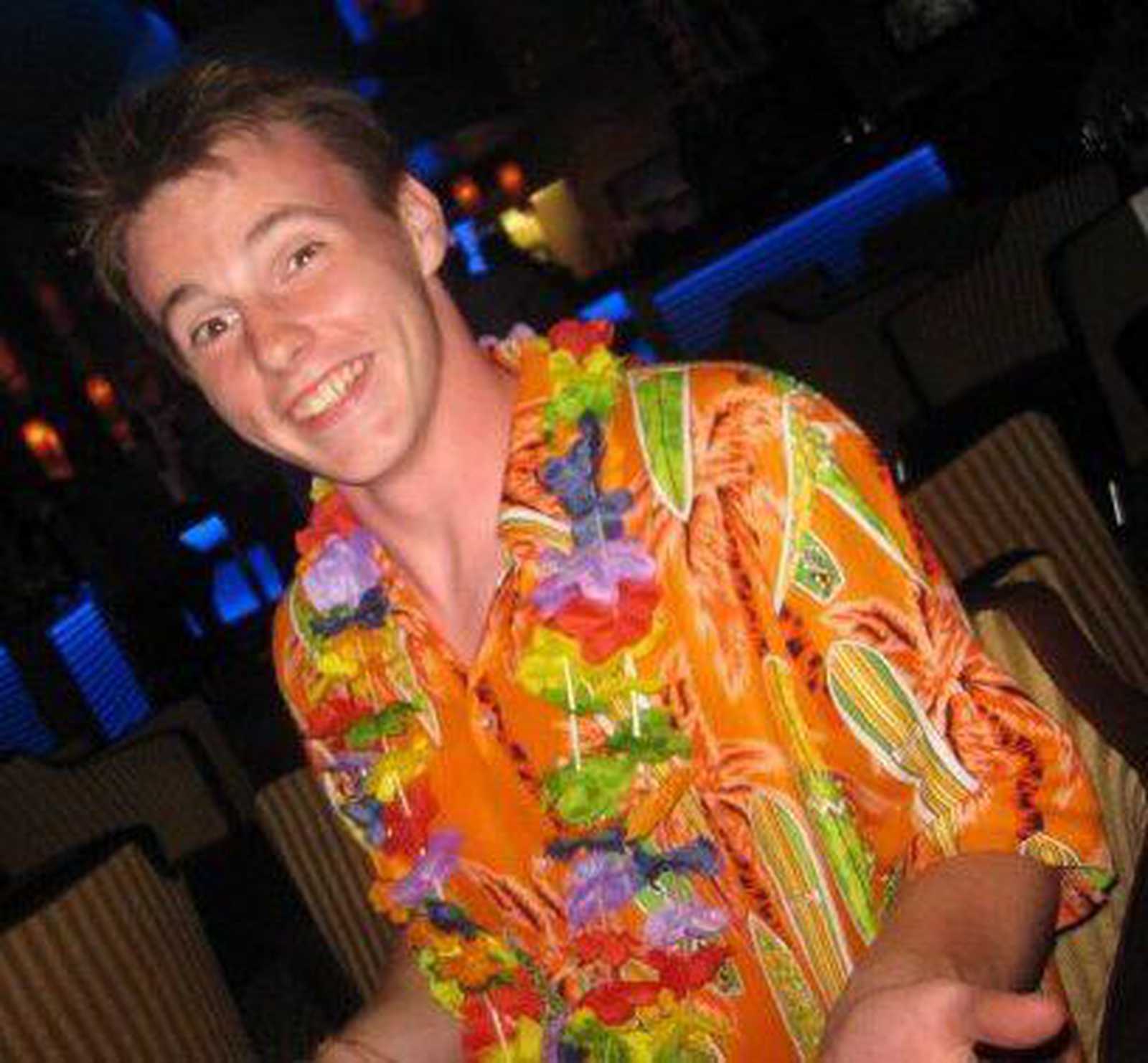 Tests revealed that Luke had a Glioblastoma in his frontal lobe crossing both hemispheres of his brain making an operation out of the question.

In the following seven months, we watched in horror as our beautiful, bright 27 year old boy suffered the horror and degradation of this despicable disease as he lost the ability to function both physically and mentally in the most cruel way.

Luke endured a gruelling and intense programme of treatment in an effort to slow the progression of the tumour but sadly Luke just became increasingly confused and debilitated.

His oncologist said they could only offer him the same treatment that a patient was offered thirty years ago, there had been no improvements in treatment since then. This is why we would like any funds raised in Luke’s memory to be put into the research of high grade brain tumours.

We were still trying to process how, a few short months earlier, our golden boy, our mountain climber, our marathon runner, who had a degree in business management and whose dissertation caused such a stir and was to be used as a model of excellence to future students had come to this.

A young man with the world at his feet with a smile so big you could fit the whole world inside who was now totally dependent on us for the most basic functions of daily existence.

Christmas and the new year of 2018 were the darkest days of our lives as we watched helplessly as Luke drifted into unconsciousness.

As the dawn broke on the 10th January 2018 Luke finally let go of his young life and gave up the brave battle that he could never have won. 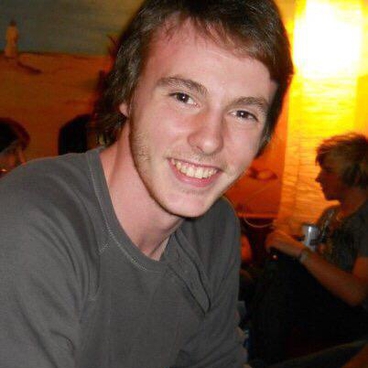 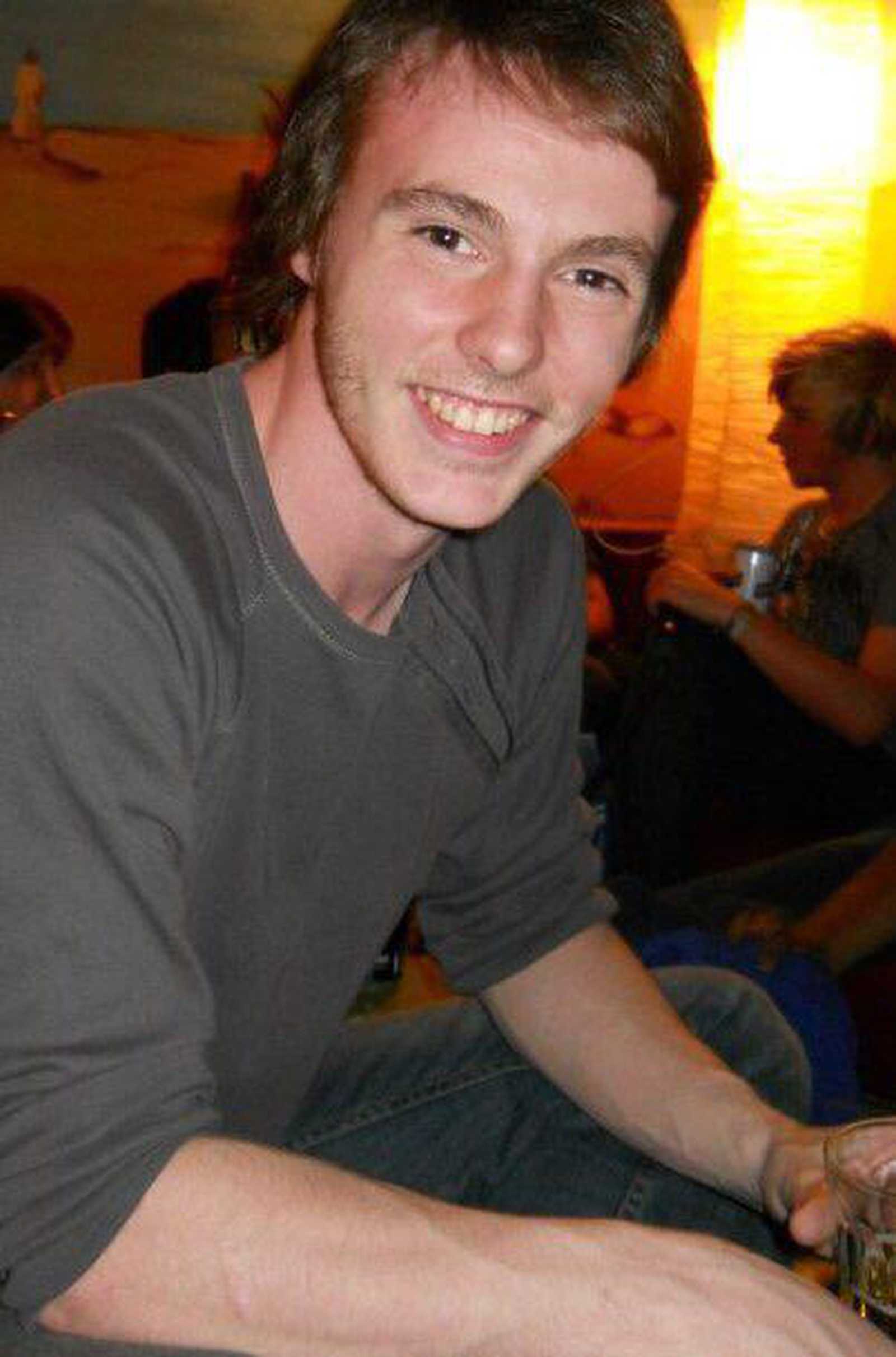 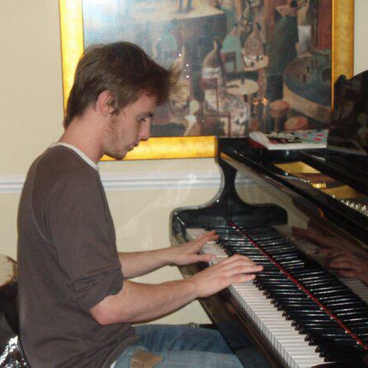 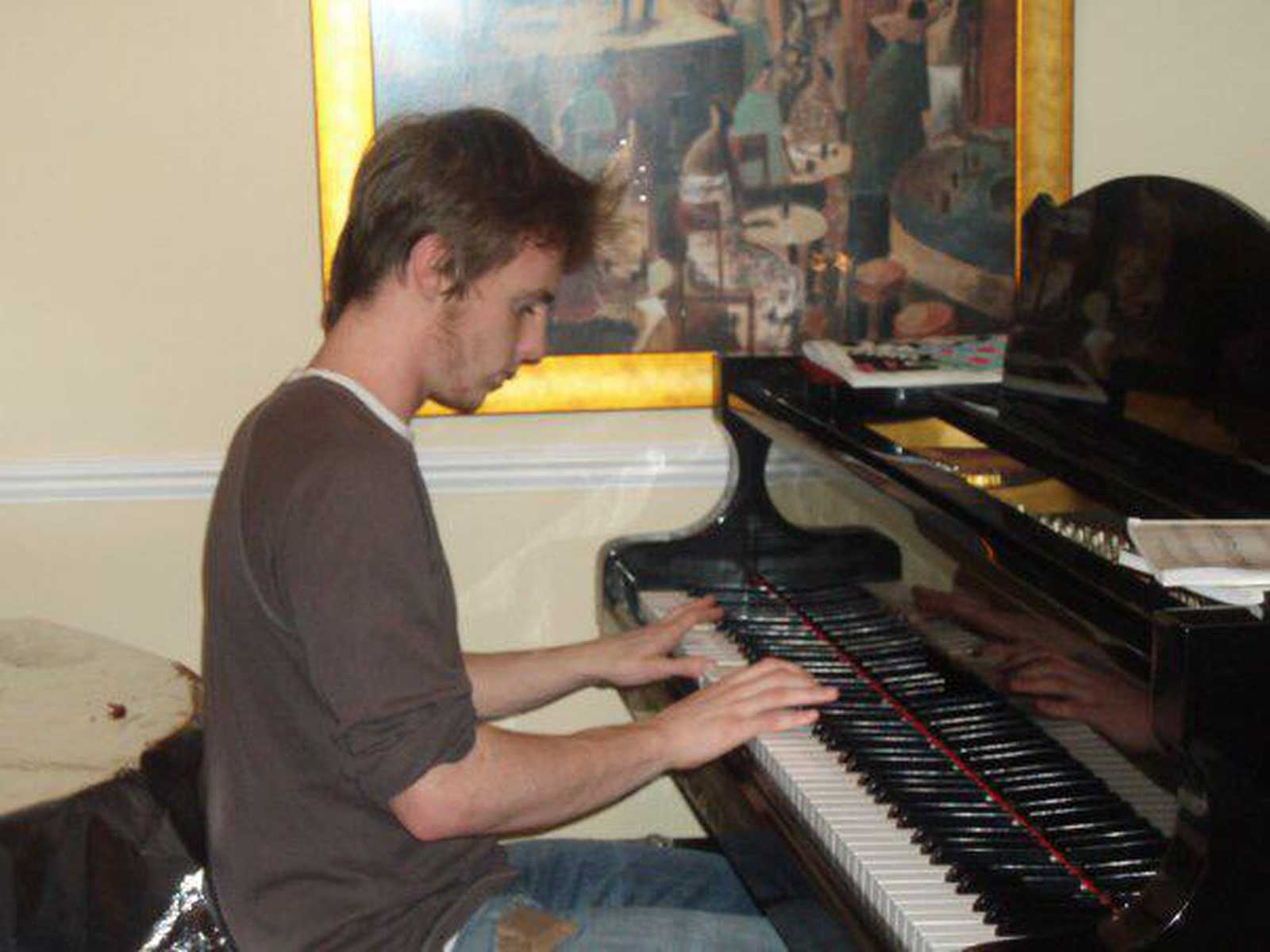 Luke David Billups was an extraordinary young man and we were inordinately proud to be his parents and loved him entirely.

Fundraising for the Brain Tumour Charity gives us some focus and we hope that our efforts will contribute to putting an end to the heartbreak that brain tumours inflict.