We wanted to tell Joe’s story here, as painful as it is, to help explain why we are supporting the Brain Tumour Charity’s HeadSmart campaign to improve awareness and diagnosis of brain tumours in children and young people.

Joe was born on 25th May 1993 to Helen and Richard Rawcliffe and was joined by his brother Zak in 1998. Joe was a happy baby much loved by everyone he met and spoke to and always ready to share his love and affection with everybody.

Joe went to school at Tower College in Rainhill and then Winstanley College sixth form in Billinge before attending York University where he gained an honours degree in History and Philosophy. He then spent a couple of years working in London and back home in Lancashire before going back into full time education in 2018 at Lancaster University. He had just been awarded his master’s with distinction in philosophy and was considering a PhD when he was taken ill in late 2019. 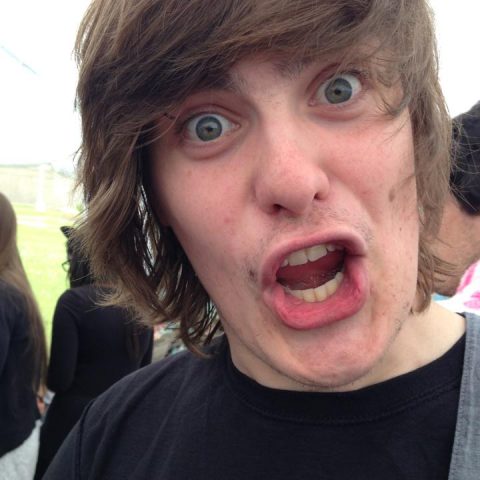 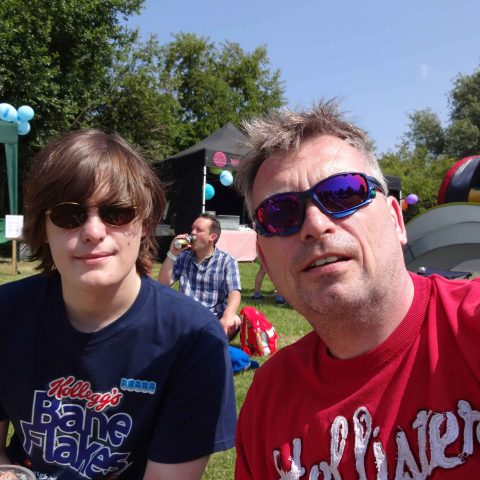 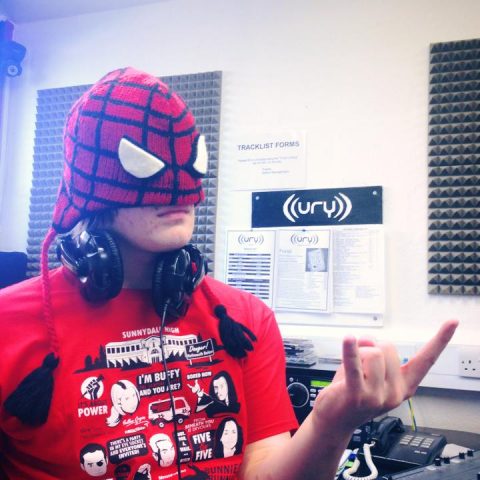 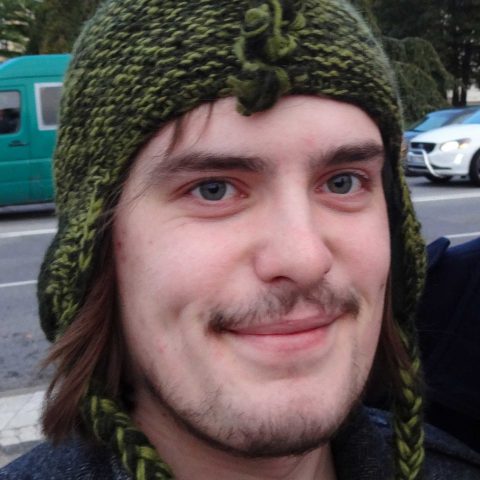 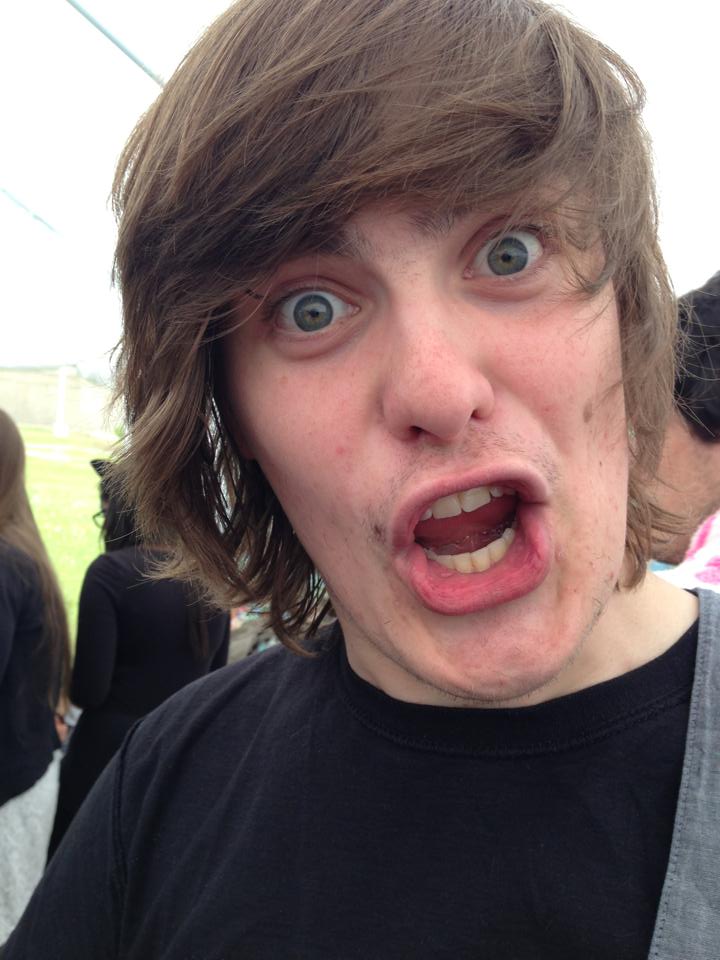 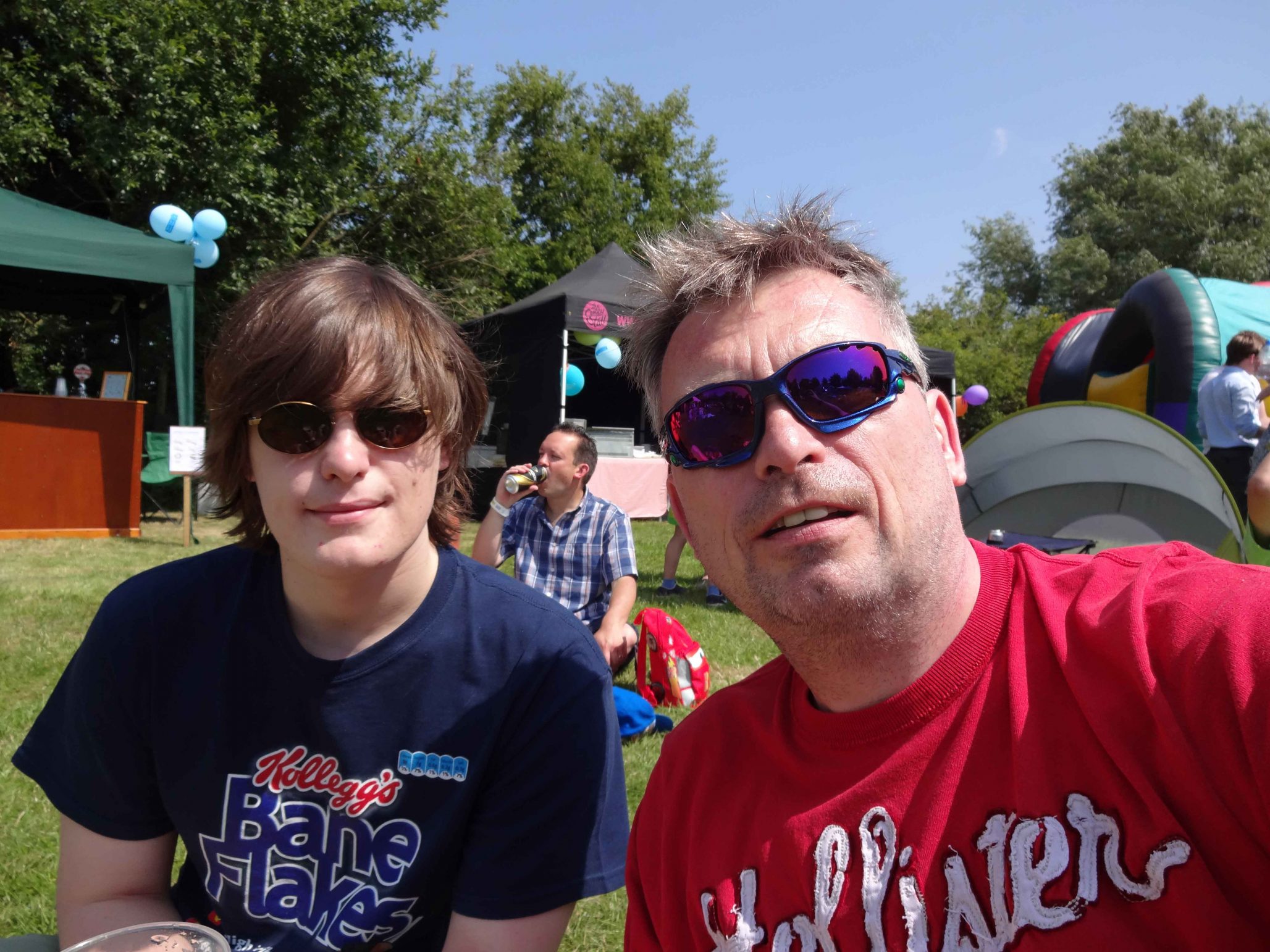 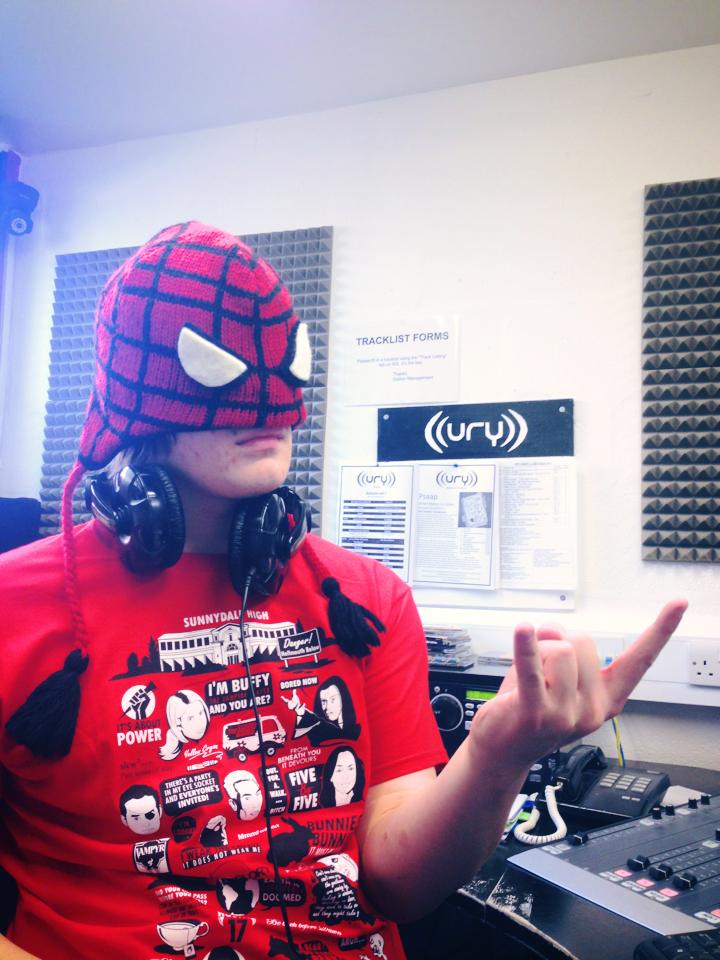 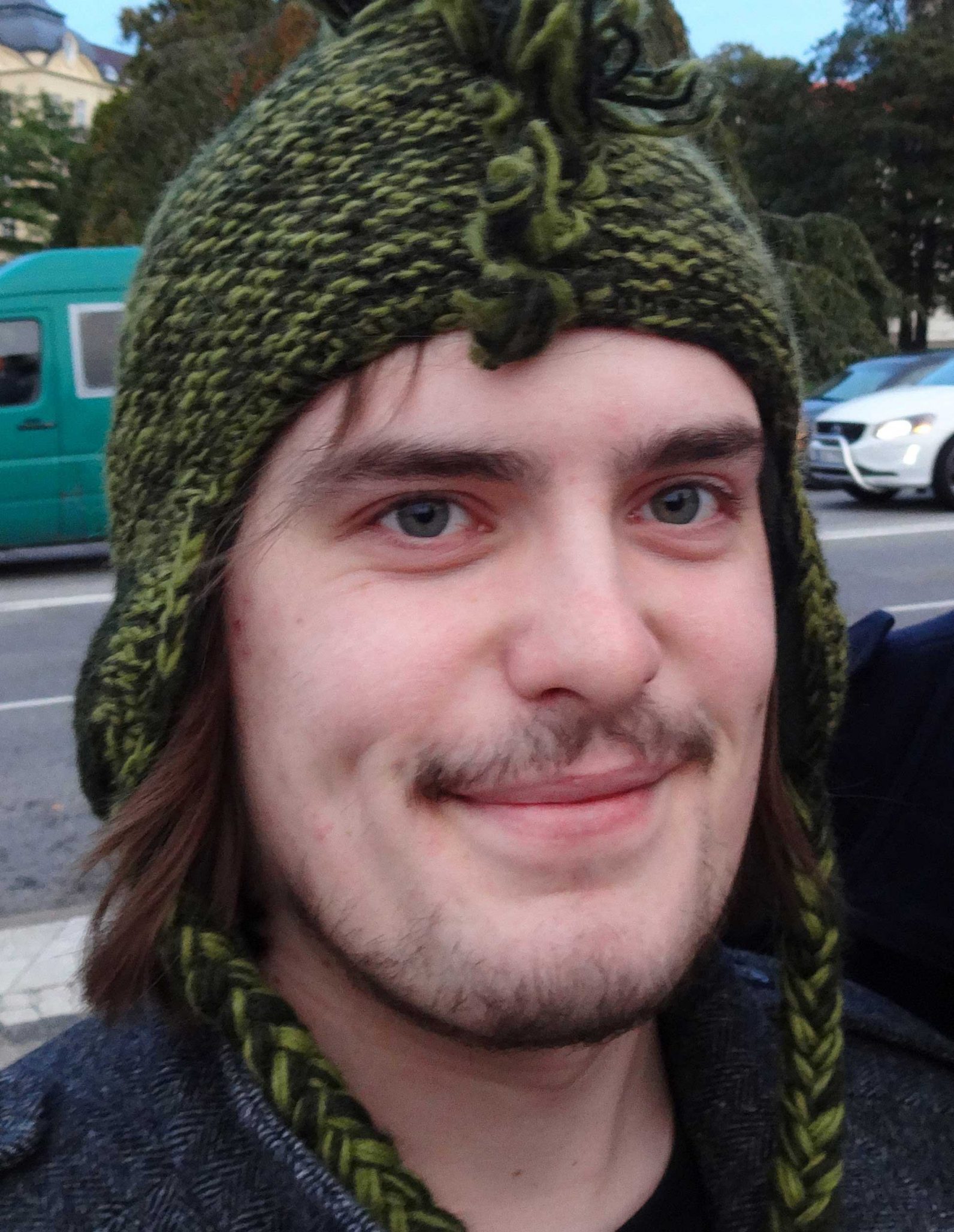 Joe began to feel unwell in the September and initially all he could say was that he felt “a bit odd”. Over the following months his symptoms worsened until he was struggling with bowel and bladder problems, a reduced level of mobility, an inability to swallow and towards the end of December his speech began to slur.

During this time, he made numerous visits to the GP which resulted in various blood tests, an endoscopy, 2 or three different drugs and a partial diagnosis of acid reflux until in desperation we took him into A&E on 18th December 2019.

On hearing his history Joe was immediately put on a drip as he was severely dehydrated, he was admitted to hospital and sent for CT and MRI scans. On Christmas Eve we were shown the scan results and what was obviously a mass in his brainstem and spine. We were initially told there was no need for immediate concern. As the hospital was short staffed over the holidays it was only when a neurosurgeon came back into work on the 29th December and saw the scans did somebody realise just how serious the situation was.

Within 48 hours a full team had been assembled and on New Year’s Eve Joe underwent a 6-hour operation to try and remove as much of the tumour as possible. Joe had been sedated and intubated the day before as he had become very agitated due to a combination of the news he was receiving and the drug regime he was on. Sadly, we never got a chance to speak to him again.
While the surgeons initially told his us the surgery had gone as well as could be expected, Joe never regained consciousness. While the team in the Critical Care Unit did their best to help him on 3rd January 2020 the doctors told the family Joe would not recover from the surgery and with our consent withdrew further treatment. Joe died shortly after his family had said their final farewells.

As parents we knew what an amazing individual our son was. It was only after his death that the outpouring of love and affection we received from his friends along with their memories of what a huge difference he had made to their lives really made us understand what a truly incredible young man we had been privileged to have as our son.

While Joe very much “ploughed his own furrow” in life his first thoughts were often for others and making sure they were OK before himself. Joe loved his films and TV, enjoyed acting in productions in school and University as well as going to the theatre and concerts. He was also a self-confessed geek of the first order when it came to Marvel and DC.

As we wrote this we realised just how hard it was going to be to put into words what our son Joe meant to us. All we could attempt to do was to try and tell people what an amazing, funny, gifted, compassionate, loving and faithful individual he was and that his passing has left an indescribable hole in our lives. It is also the loss of potential that we mourn, he will never fulfil all that he could have been, will never marry or have children or live the life he should have.

We understand how difficult it can be to diagnose and treat brain tumours and that the outcomes are often difficult for all concerned. We believe that an early diagnosis can give people the best chance of a positive outcome as well as giving families and loved one’s time to come to terms with what is happening.

This fund has been set up as a place for us to channel our love for Joe and to help other families to have their own loved ones diagnosed earlier and to hopefully achieve a better outcome.