Emma was such a beautiful young girl inside and out whose smile could light up any room. Emma always loved spending time with her family and friends and was always the life and soul of any get together, with her sense of humour and her one liners.

Emma never complained, however in March 2014 whilst Emma was studying for her exams she mentioned that she could not see the board at school, with this we took her to the optician who advised that she needed a light prescription. Not long after Emma woke up a few mornings with headaches and sickness where we went to the doctors who advised us that she was suffering from migraines and that we had nothing to worry about as severe migraines can cause your sight to weaken.

After the visit to the doctors Emma had a few up and down days until one day her left eye turned, where we were advised to take her straight down to the opticians. Arriving at the opticians they inspected her eye and sent us straight through to Aberdeen Children’s Hospital and we saw several consultants and specialists who still thought there wasn’t much to worry about it. Emma was kept in hospital overnight for observation and woke up in the morning very sick with headaches. We were advised that we would be receiving an MRI that day. The results of the MRI showed that Emma had a tumour to what extent we yet still did not know, however they took Emma straight into surgery to relieve the pressure within her brain. The following morning the doctor broke the news to Emma that she had a tumour and she was admitted to The Royal Hospital for Sick Children in Edinburgh by ambulance.

‘During all the surgeries and treatment not once did Emma complain she always stayed positive with her slogan “Kill a Tumour with Humour”, always making us laugh and cheering us up’.

Over the next few days various tests were carried out as well as another surgery to take a biopsy of the tumour. This is when we received the devastating news that Emma had a grade 3 Anaplastic Astrocytoma, an extremely rare type of brain tumour. The next step was for Emma to undergo yet another surgery to remove the tumour and the surgeons removed an amazing 97%.

The next step of treatment , Emma had 6 weeks of intense Radiotherapy combined with chemotherapy. After she completed her 6 weeks of treatment Emma got a 4 week break before she started 12 cycles of Temozolomide chemotherapy together with her study drug Bevacizumad. During all the surgeries and treatment not once did Emma complain she always stayed positive with her slogan “Kill a Tumour with Humour”, always making us laugh and cheering us up.

Emma’s attitude amazed us, as all this time we were down in Edinburgh meaning that she was spending a lot of time away from home and away from her little sister whom she shared a very special bond with. Even with undergoing chemotherapy Emma always made the effort to go to school and sitting her exams where she did extremely well and receiving grades that made us so proud.

Emma received many MRI’s during her treatment with each result being positive until her one in May 2015 after cycle 10 of her treatment when we received the devastating news that the tumour had gone into Emma brain stem which was impossible to operate.

After receiving this news Emma’s treatment planned changed where she stopped her study drug and changed to the conventional PCV chemotherapy. A few months later Emma was admitted to Aberdeen Children’s Hospital after a seizure which an MRI showed the tumour was progressing.

After receiving this news Emma began to deteriorate rapidly but still managed to take a trip to T in the Park and celebrate her 17th Birthday, losing her battle on the 19th November 2015 at the family home.

Emma fought 20 hard months against her illness with so much courage for someone so young, her never give up attitude, her great big smile and her sense of humour made it so much easier on us, she truly is an inspiration.

Nothing in life can prepare you for losing your child, Emma and her sister Ellie are our life and our everything. We miss and think about Emma every day. She was beautiful, kind and full of fun. She had everything to live for which was just taken away from her.

We want to raise awareness for brain tumours so other families don’t have to go through the pain of losing a child, grandchild, sister, brother, niece, nephew, cousin and friend. 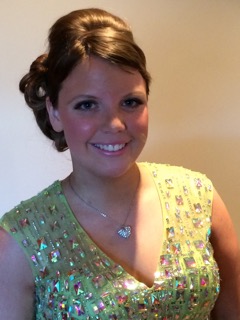 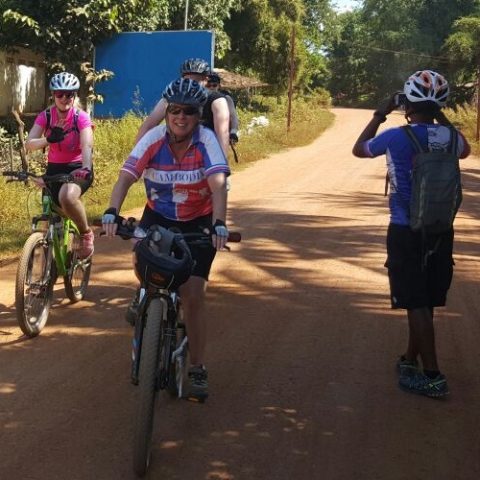 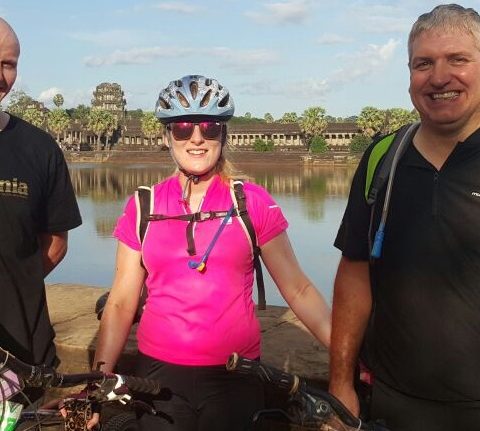 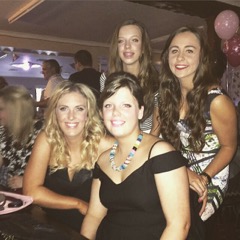 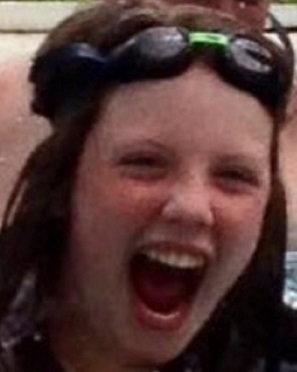 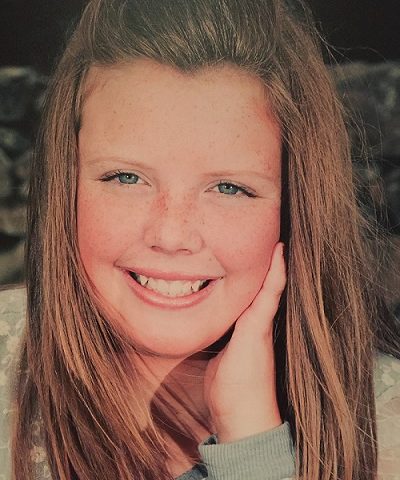 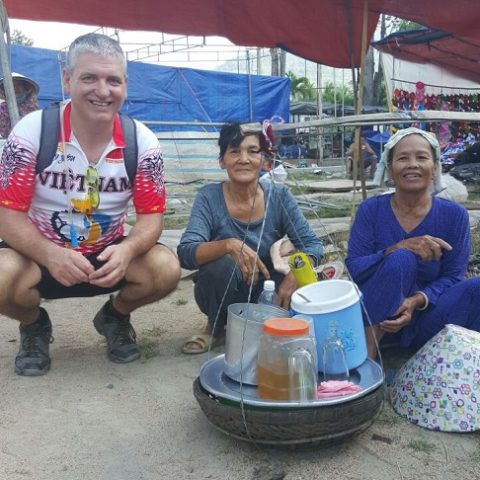 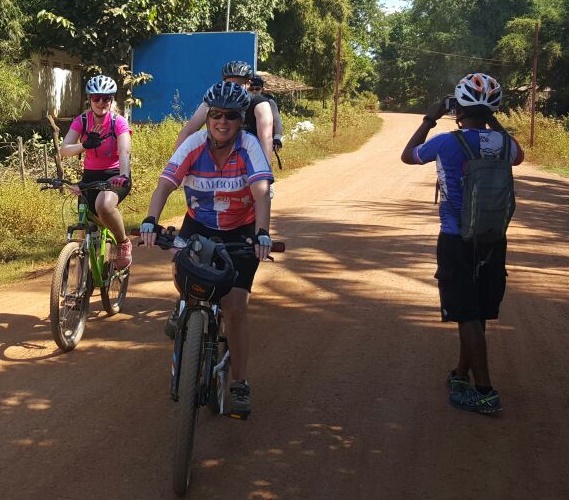 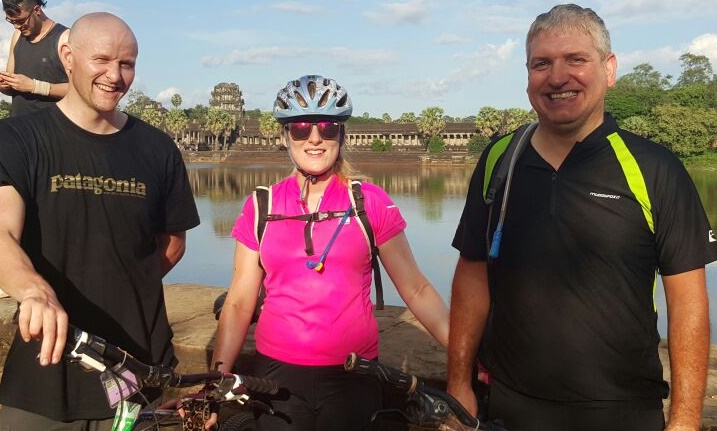 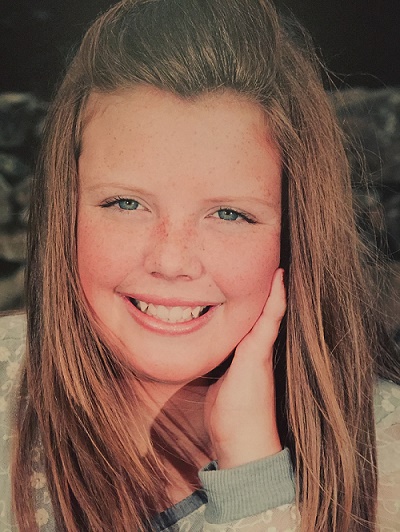 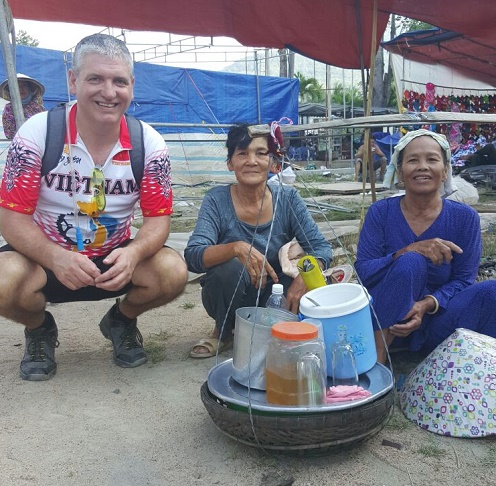