Raising funds for The Brain Tumour Charity in Gordon's memory.

My son, Gordon King, was 29 in August 2000 when he was diagnosed with a grade 4 malignant brain tumour. Up to that time, Gordon had hardly ever been ill. He was a computer network analyst running his own successful business, living in Chiswick, West London, having moved from Rochdale near Manchester when he was 22.

On 1st August 2000, Gordon went to Farnborough Air Show and complained of headaches afterwards; two weeks later, he was getting pins and needles in his left arm and leg and a metallic taste in his mouth. He went to his GP on three occasions and saw three different doctors in the practice.

He had just started a new contract at Gatwick Airport that same week and was sent home as they could see he was ill. His girlfriend was so concerned that one morning, she forced him to go to A&E and they told him to buy some Listerene! Gordon was due to visit his GP again on the Friday for tests but, during Thursday night, he had a seizure and was rushed to Charing Cross hospital. Whilst there, he had another seizure, which prompted an MRI scan and the worse news imaginable.

He was diagnosed with an inoperable brain tumour. Gordon had more than 7 weeks of radiotherapy and, when that was over, he felt a bit better but within a week, the headaches started again and he was admitted to hospital on November 22nd. The neurologist told us that the tumour had grown 50% in the last two weeks.

I think we all knew then that there was not a lot of time left. Gordon was about to start chemotherapy on December 7th but, sadly, went into a coma that night and died peacefully the next evening surrounded by his family and friends. 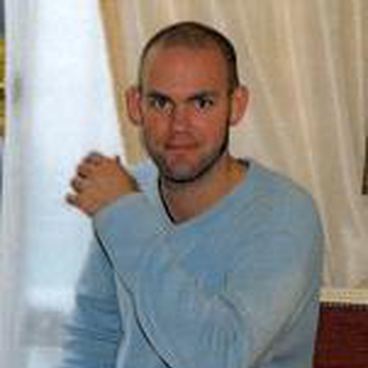 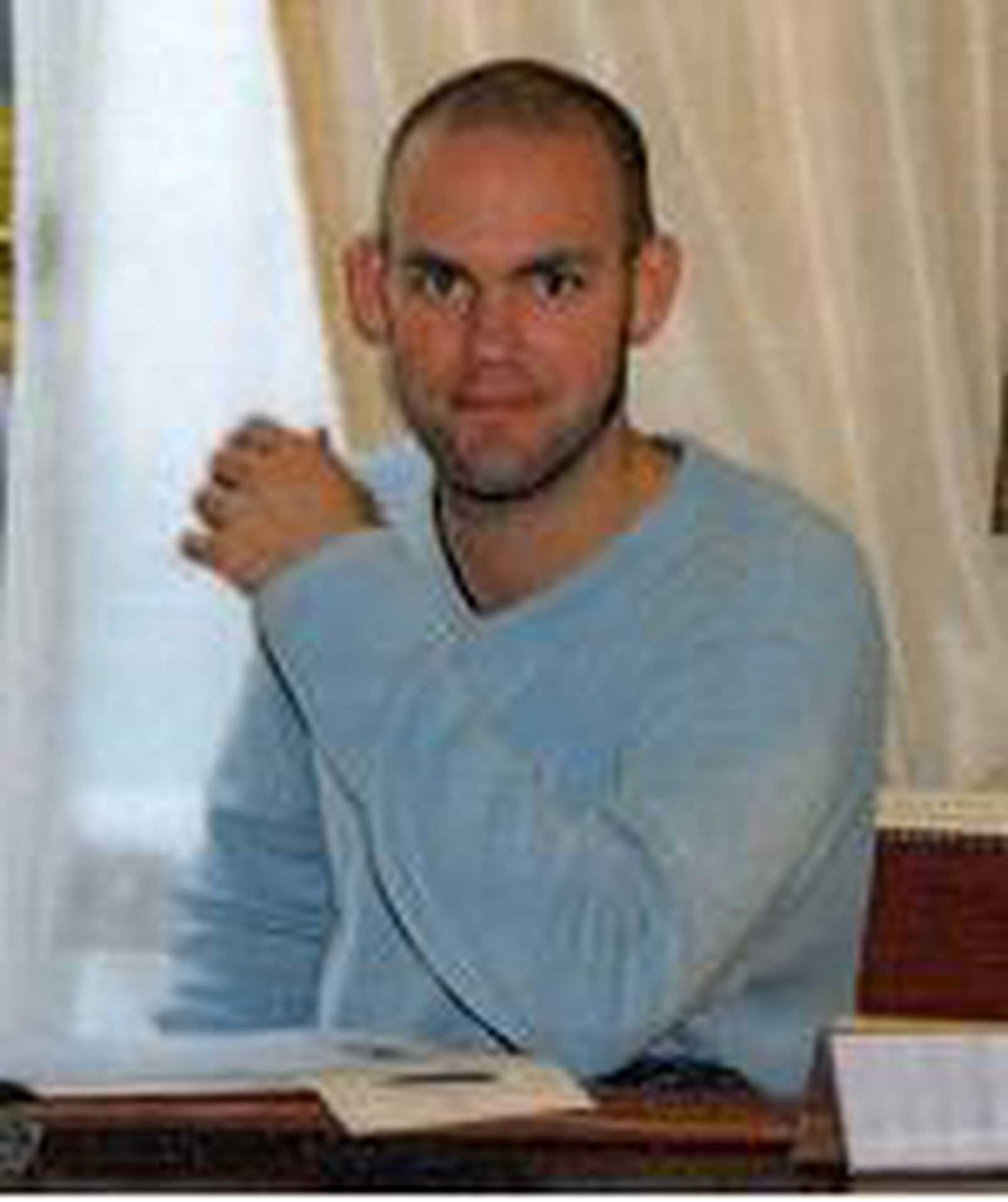 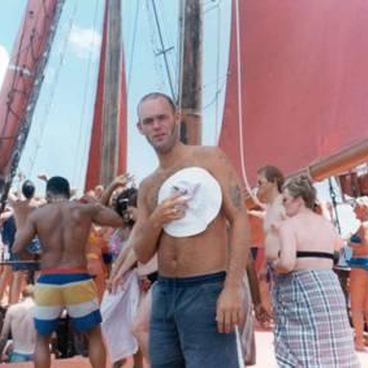 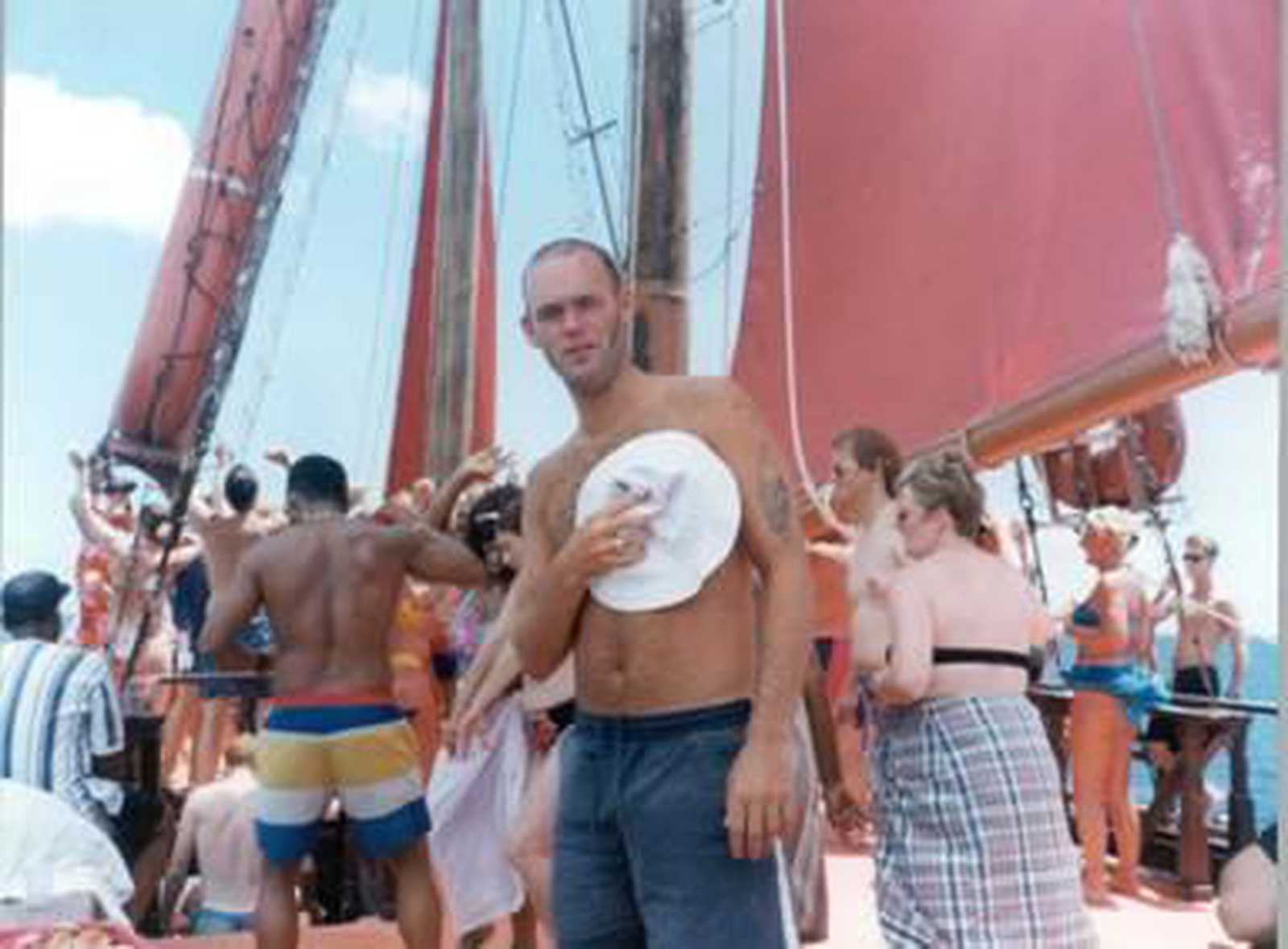 Gordon was a fantastic loving son and brother. He worked hard and played hard too, playing football for Kew AFC at weekends. His team mates have since told me he was one of the fittest guys on the pitch. He loved golf and running and said that, when he got better (he didn't want to know the prognosis), he would run the marathon.

He also loved his social life and had a large group of friends. He told me once that he had partied through his twenties and he was ready to settle down in his thirties and I'm glad now that he did party. One of the things that I found comforting at the time were the words of the hospital doctor just after Gordon died – he said that he was still Gordon right up to the end. In other words, this terrible cancer had not changed his personality and he had retained his sense of humour right to the end.

He was, as so many patients are, strong, brave, uncomplaining and most of all an inspiration to the rest of us when we needed it most. At Gordon's funeral, his friends chose the music (U2 “One", Robbie's “Let me Entertain you," 'cos he always did' and Café Del Mar “Beautiful" amongst others). I made a collage of photos spanning the years and put them on a huge board which went in the hearse at the back window. I just needed people to know that this was a young person.

When Gordon died in 2000, I was shocked to discover that it was so difficult to find anywhere to put the money we had collected from the funeral specifically for brain tumour research. Thankfully, I eventually discovered The Brain Tumour Charity with Angela and Neil Dickson, who have been so helpful and understanding. We are now part funding Professor Peter Collins research project on astrocytomas at Cambridge University and we will continue to raise money to fund brain tumour research and to raise awareness of this particular cancer and its lack of government funding.

Seven years on and it seems like yesterday but, on the other hand, the memories now are happy ones and he lives on in us all, inspiring us, challenging us, helping us and most of all, making us smile. We live our lives to the full now as he did and as he would want us to.