Our gorgeous son Jack Bray was diagnosed with a PNET brain tumour in May 2011, he had surgery to remove the tumour and then had intense chemotherapy and radiotherapy.

“We will continue to raise money for the charity by holding an event once a year in August around Jack’s birthday in memory of him and finishing off what he started, and keeping his memory alive for being so brave and courageous and always wanting to help others”

He completed his last course in August 2013. We were all so thrilled as he had fought so hard with such bravery and never complained once.

In November 2013 Jack relapsed, the tumour had come back and this time they couldn’t remove it, he underwent more chemotherapy which was unsuccessful as the tumour was still growing.

He then went on a clinical trial but Jack’s speech and mobility deteriorated and on the 12 May 2014 the doctors told us there was nothing more they could do for him. Sadly on the 24th May Jack lost his fight which obviously devastated us, we miss him so much and love him with all our heart.

In the time that Jack was ill he wanted to raise money for The Brain Tumour Charity which started off with us selling bands known as Jack’s Bands, we then organised a couple of sponsored bike rides which in total we raised £10,700. 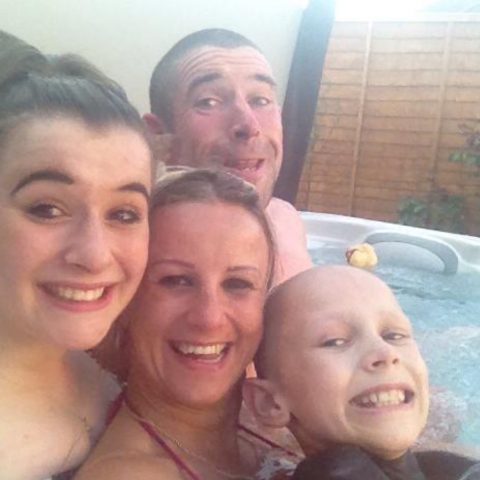 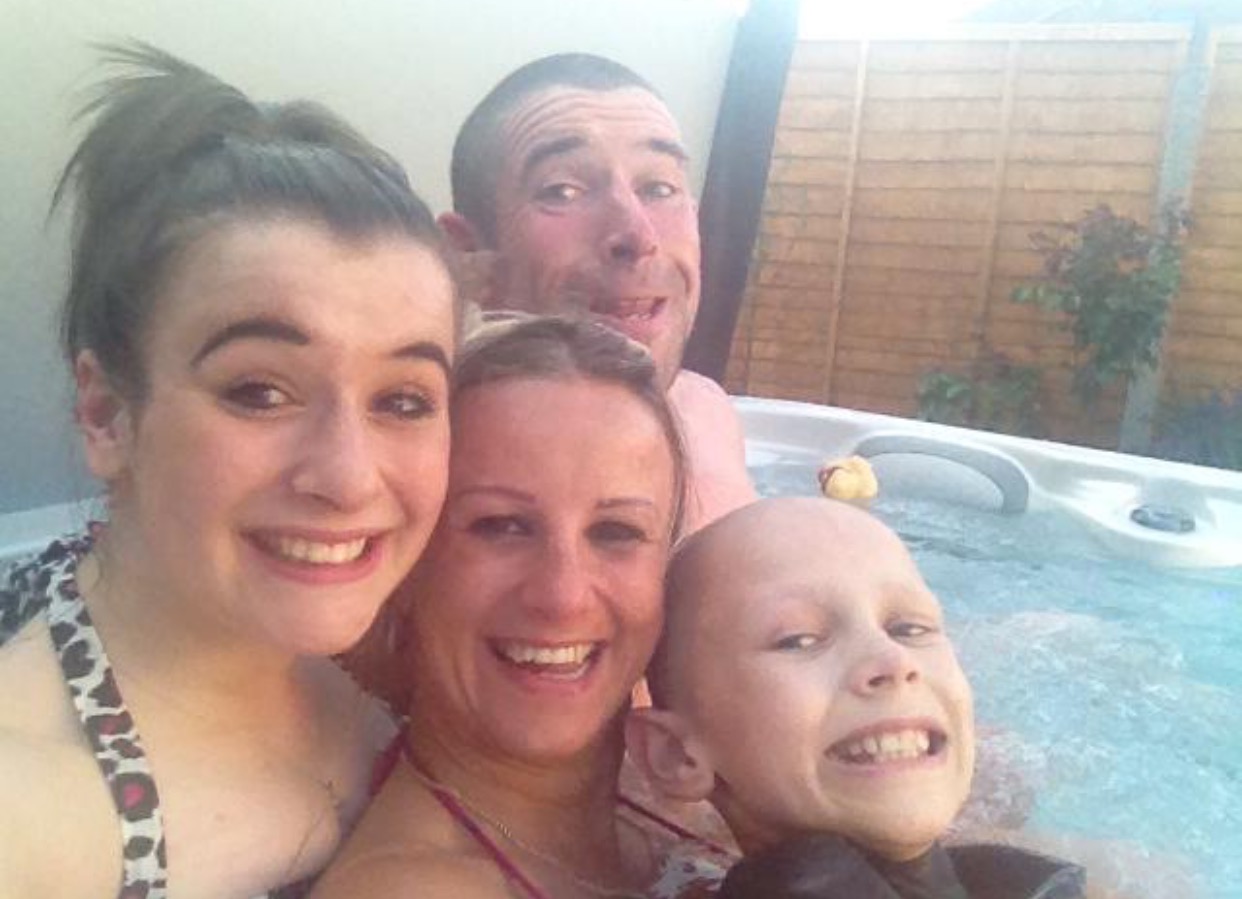