Jane Fuller was a live-in nanny at the age of 16, looking after a new born baby and his sister aged 10. She remained a nanny until marrying Gordon Fuller at the age 20. Jane went on to work for a home help company where she would cook, clean houses and do odd jobs for the elderly in Edenbridge, Hever and Crockham Hill in Kent.

Jane later spent over 20 years working at Clifton Hill School in Surrey, a school for young people with severe and profound learning difficulties, and autism.

Despite having three children of her own to take care of, Jane wanted to take in disadvantaged children for a fortnight each summer to give them a holiday and some respite from troubled home lives. Jane and Gordon continued to do this for nearly 10 years. 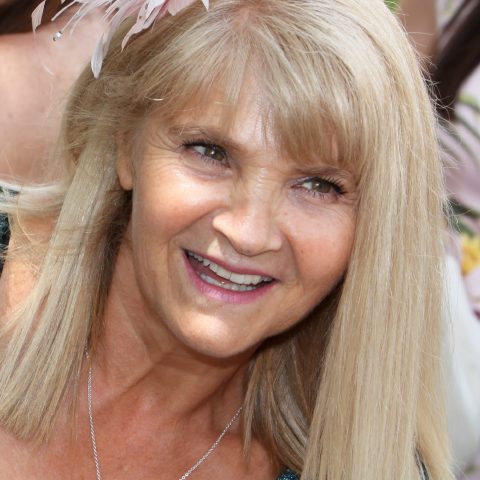 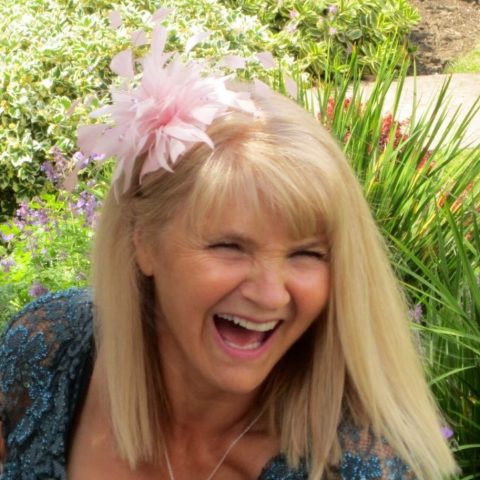 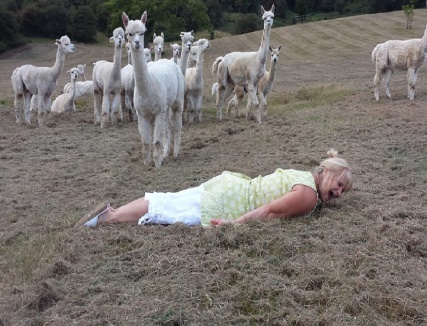 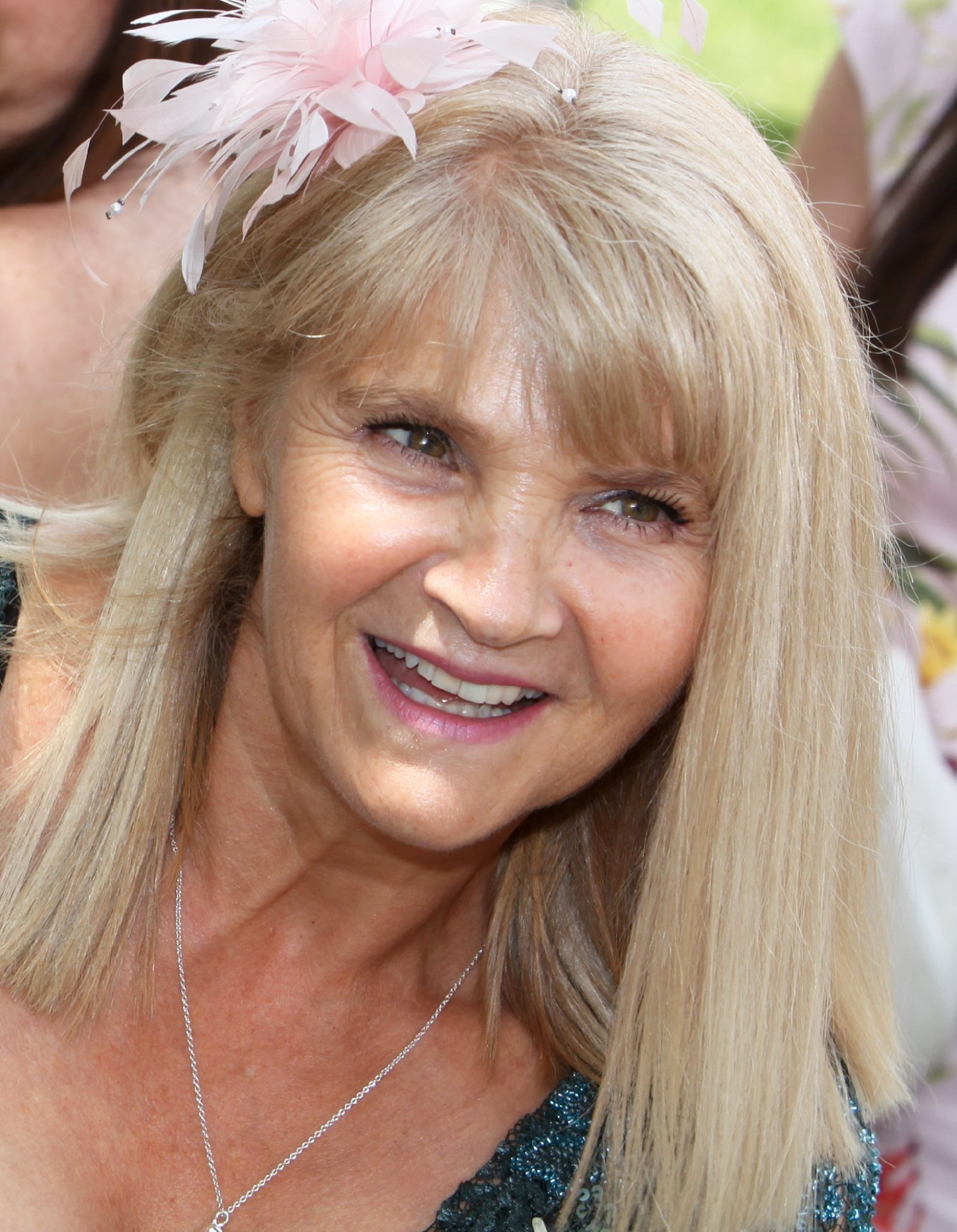 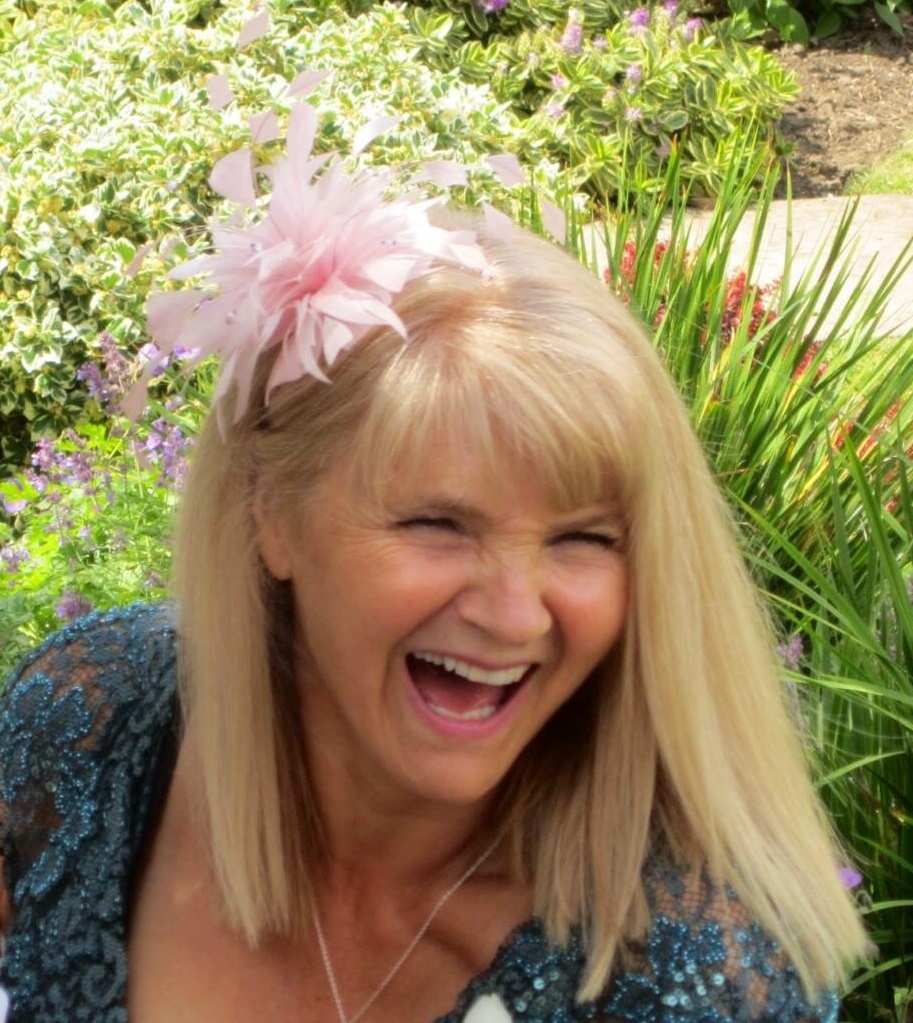 At the age of 56 Jane became a Nana, a role which she loved and the bond she had with her granddaughter was obvious to see.

Jane was diagnosed and passed away at the age of 59 but left us inspired by her strength, her positivity and her elegance. She was a beautiful human being in every sense of the word and was loved more than anything in the world by her family and friends.

We are now raising money on Jane’s behalf to continue her fight and help others in a similar position.

We would love for you to join our facebook group at https://www.facebook.com/groups/thejanefullerfund/