After six months of fighting his brain tumour, Dad passed away on 16th December 2020. He was diagnosed in July 2020 with a Grade IV Glioblastoma, following a seizure on a walk in late June. After having the bulk of the tumour removed and following a series of complications where he spent almost month in hospital; he returned home in September. Dad managed to recover enough to complete 3 weeks of high dosage radiotherapy. But, unfortunately the tumour spread rapidly across the surface of his brain and after completing the radiotherapy he started to deteriorate quickly. He passed away peacefully, surrounded by his family, at home in December.

Dad was such an amazing, kind, funny, loving, energising and at times, slightly eccentric man. He would always make you laugh and would always (somehow) find the good in a situation. He was passionate about walking and cycling. He was devoted to work (and his post-its), his family and his friends. He was always up for a laugh and was a fan of the odd practical joke. We miss him so much but are enjoying spending time doing things he so loved to do and reminiscing with all his nearest and dearest – as he continues to live on in our memories and everything we do. 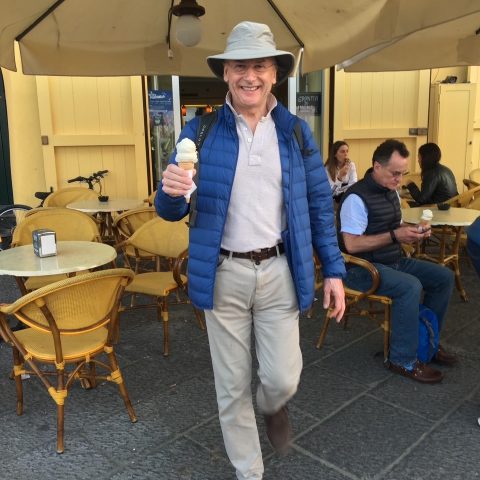 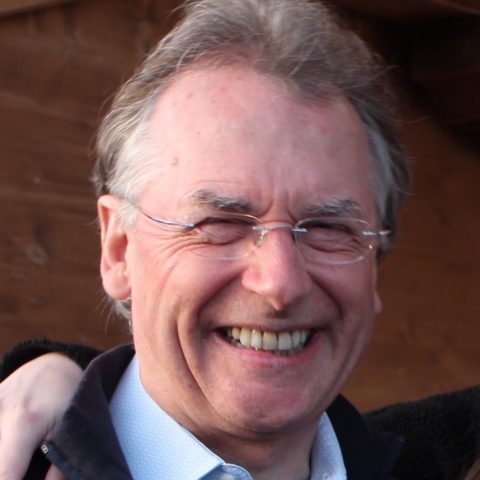 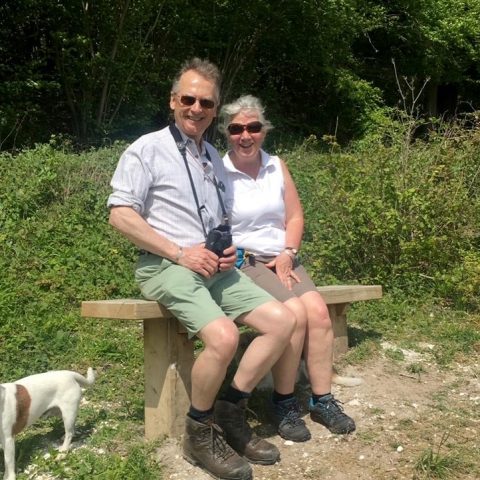 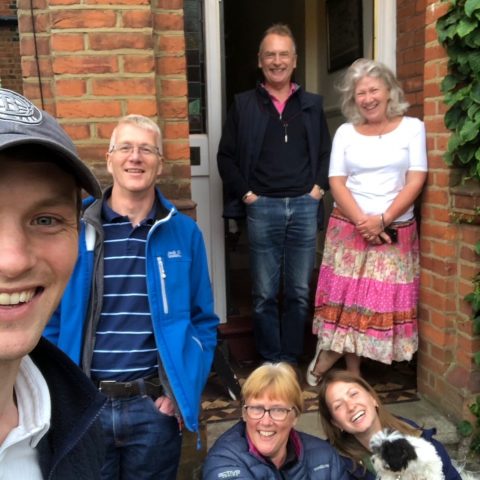 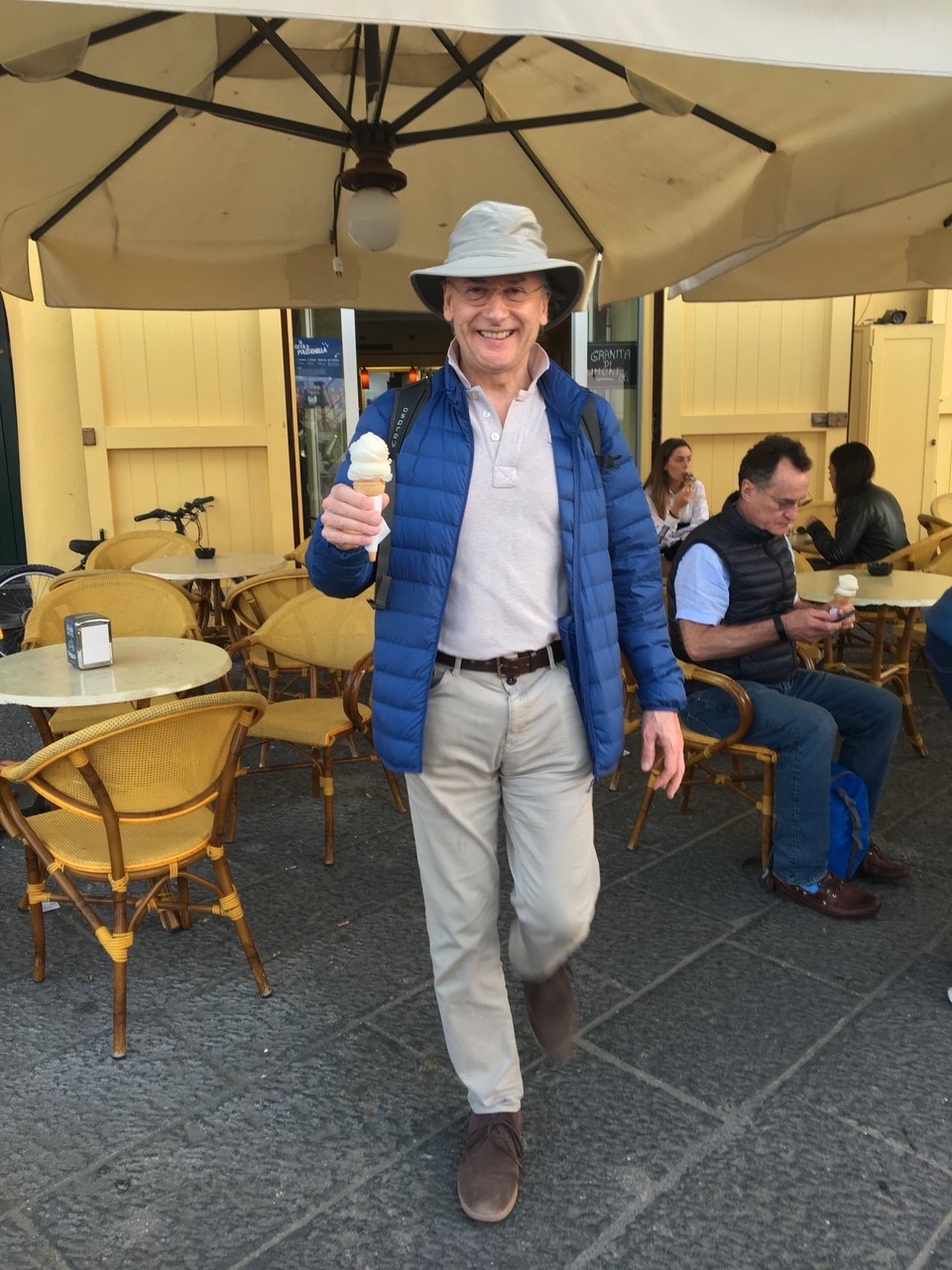 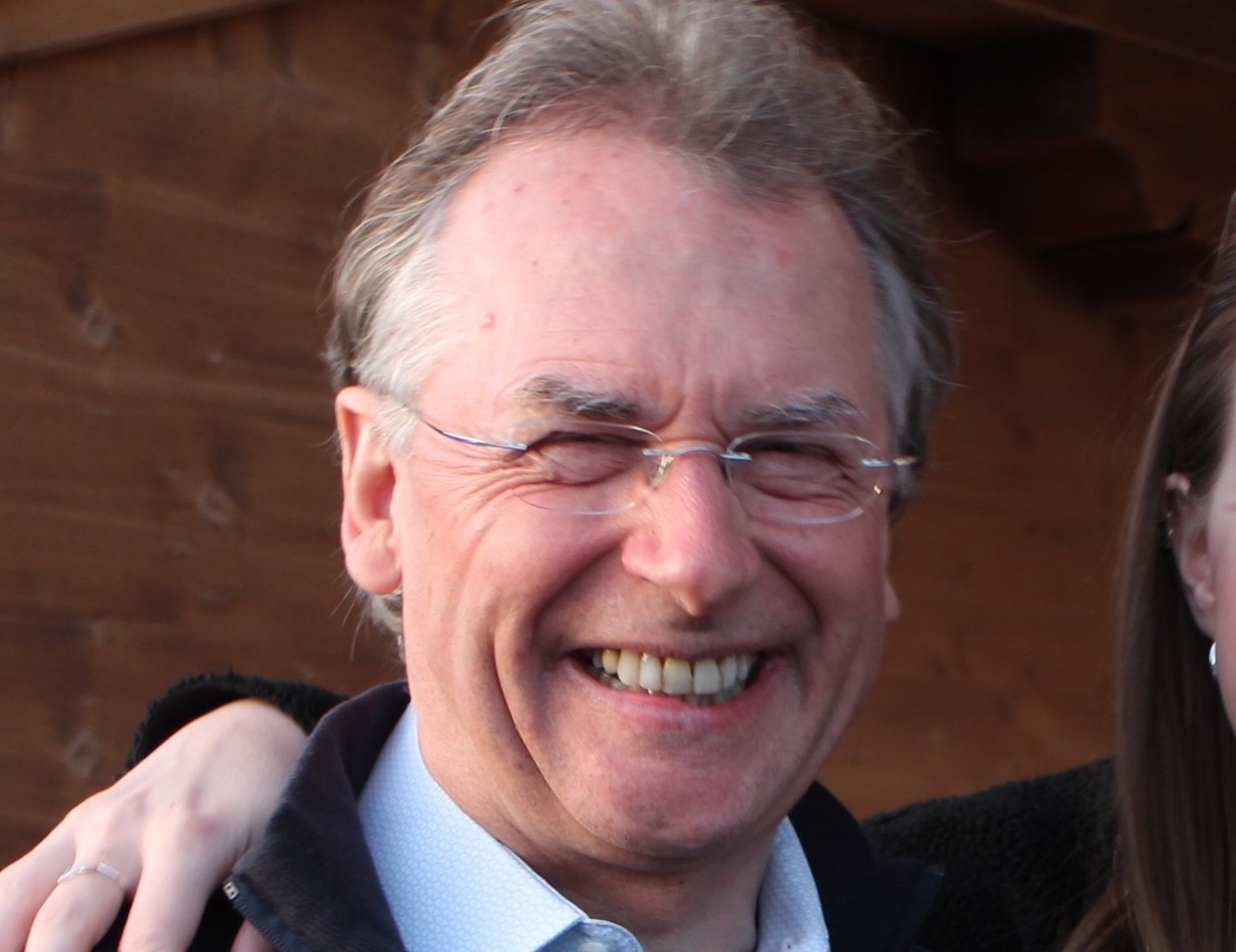 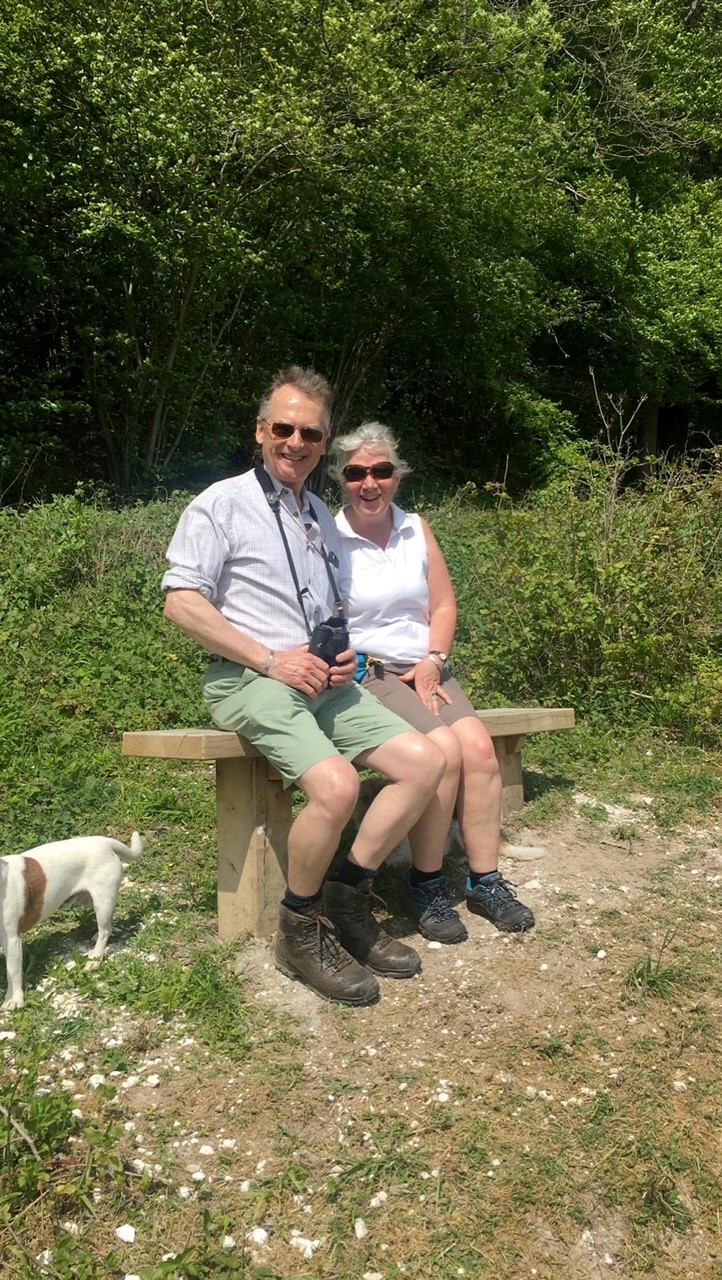 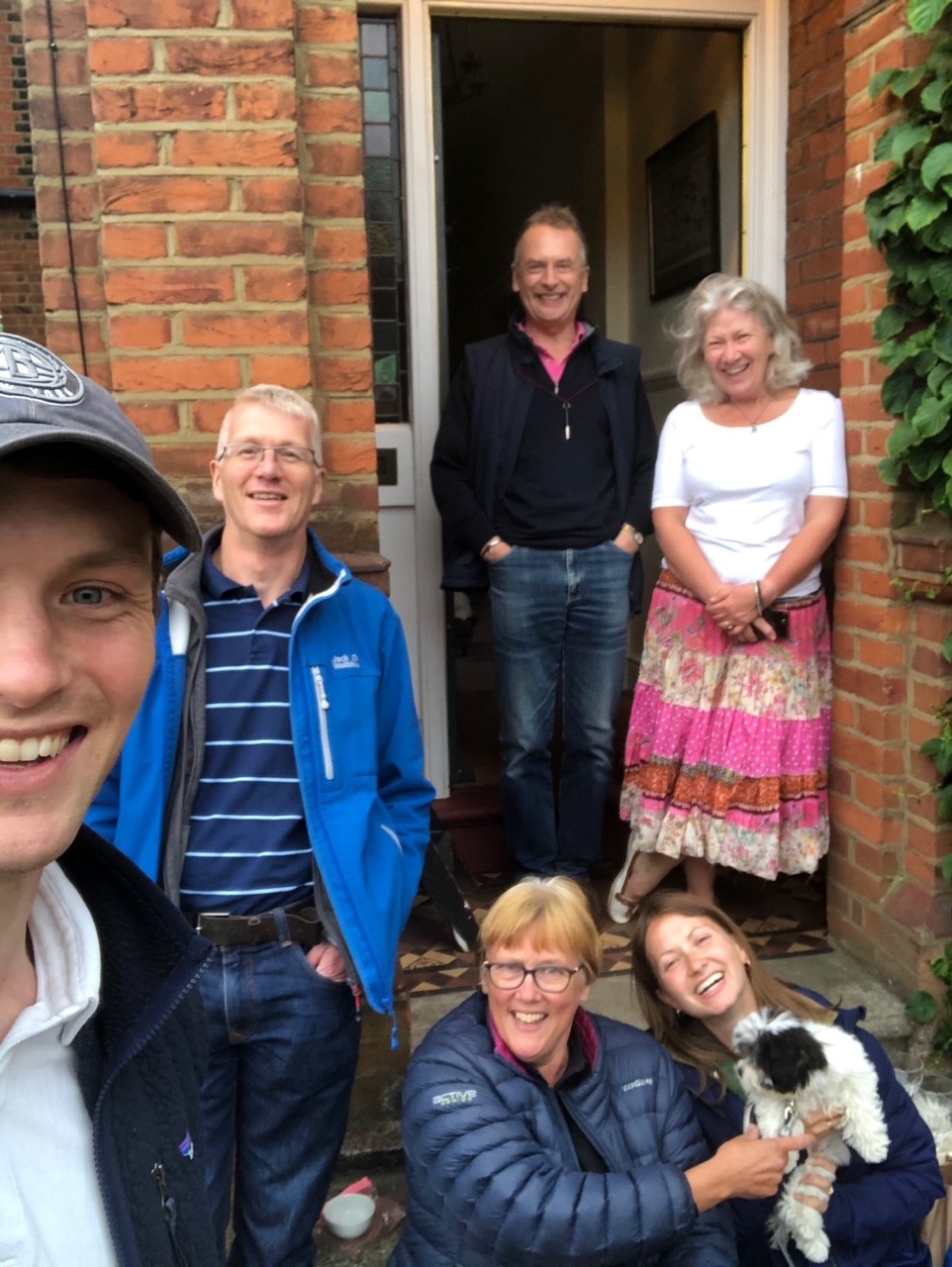 Since his passing we have focused our energy in raising money for The Brain Tumour Charity. An amazing charity that provided us with invaluable support over the last six months. But, which is also aiming to double survival rates within 10 years through research. We hope others fighting this illness in the future, will face better odds than we did.

So far we have raised money through wedding gifts for Katie and Tom’s wedding. Katie has walked/run the same number of km per day, as the day of the month in February with a close friend, Georgia. That is 406km in one month! And Guy is organising a bike ride from London to Cornwall in September. Harry, Katie, Ed and Guy will be taking part in this challenge.