Matthew is not only my husband but he is my best friend, when I was told the crushing news that he had a Grade 4 Glioblastoma I knew I wanted to do everything in my power to help which is why I have set up the Matthew Smith fund.

Matthew was only 28 years old when he was first diagnosed with a brain tumour in July 2016. He had been having headaches and some problems with his vision for around six weeks, which the GP originally thought was just bad migraines.

I came home one weekend from seeing my friends and Matthew has been violently sick all day, he also had a large rash on his neck and he seemed confused.

An ambulance was called on the recommendation of NHS 24 as they thought it may be meningitis. He had a CT scan and it was at that point we were told that Matthew had a brain tumour and it was likely our lives would never be the same again.

Matthew was then sent to the Western general in Edinburgh for an MRI scan where it revealed that the tumour was almost a quarter of the size of Matthew’s brain. Within a week Matthew went in for surgery to remove the tumour as it was pushing against his optic nerves and things were serious. I cannot even begin to explain the feelings and thoughts running through my head as Matthew was wheeled off for surgery but I knew he would make it out as he is such a strong guy! Five hours later I received a call saying Matthew was up and having a cup of tea. I couldn’t believe it!!! We were told he may have problems with his speech and movement on his right side due to the location of the tumour. I rushed to the hospital to find the cheeky chappy asking for extra pudding. I could not quite believe that he was sitting up and feeding himself and smiling. I have never felt so happy and so proud.

We were really fortunate that Matt breezed through radiotherapy and chemotherapy and lived a very healthy and active life for four years before we once again got the crushing news in April 2020 that two new tumours were growing.

Unfortunately his health really began to deteriorate as he started experiences tonic clonic and absence seizures regularly. Due to the location of the larger tumour he also started to lose his speech. In August 2021 he experienced a series of seizures and afterwards he was left with little speech or mobility. He went to Marie Curie hospice in Edinburgh shortly afterwards where he received incredible care. Matthew died on October 7 2021, peacefully, and surrounded by family.

I am so grateful to everyone already for their incredible donations and contributions and hope that people can continue to support our fundraising efforts in Matthew’s memory. 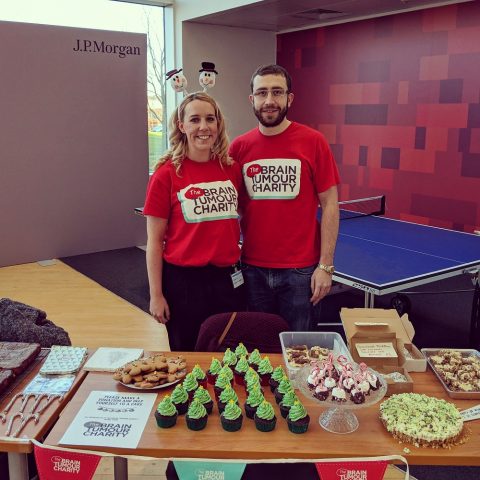 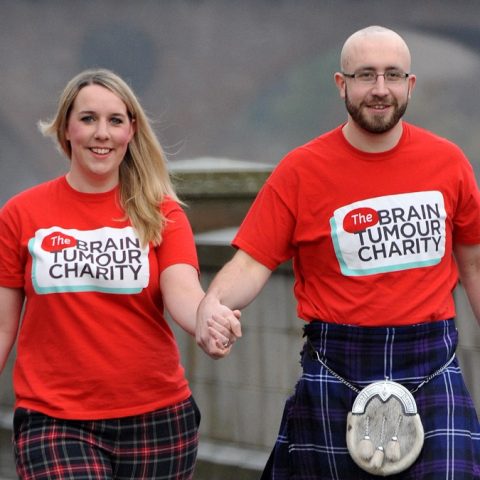 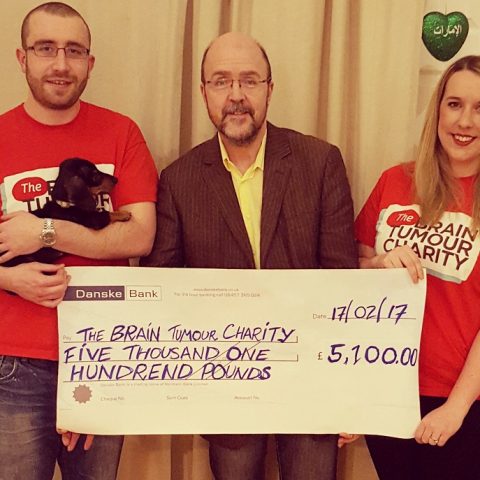 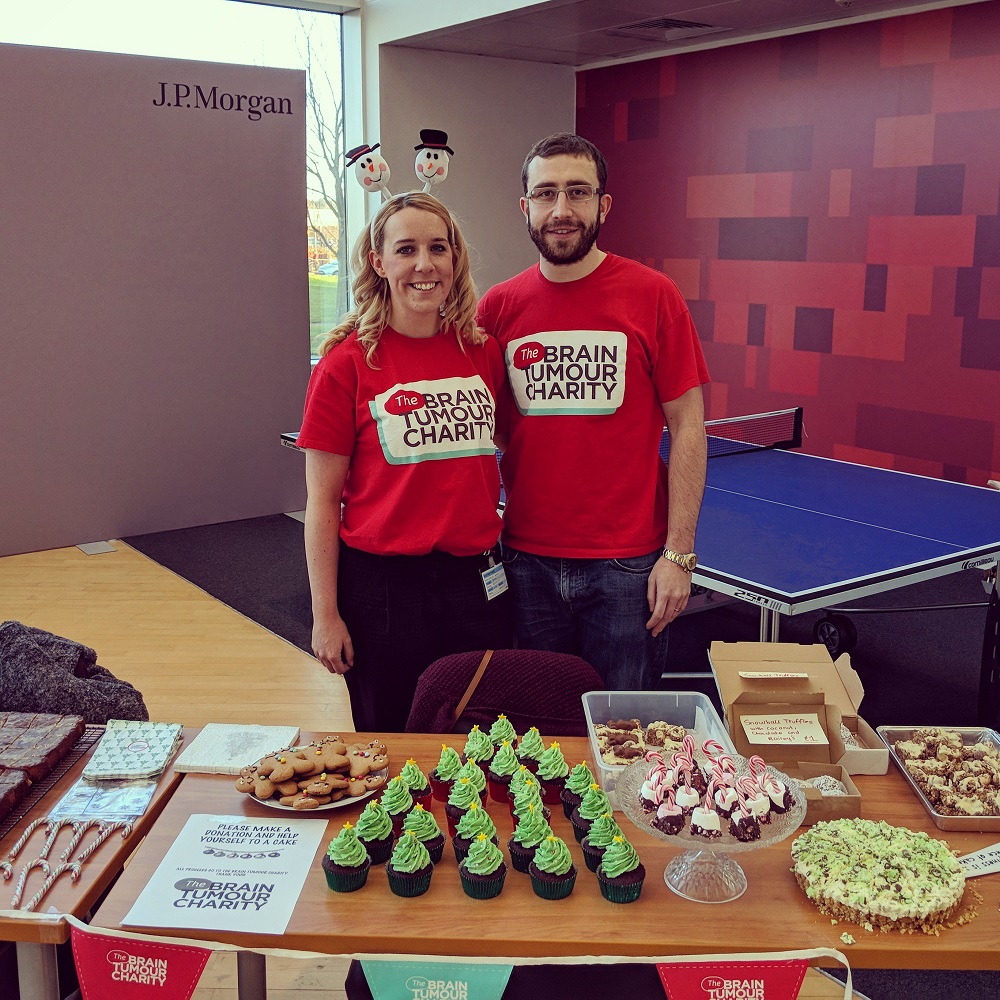 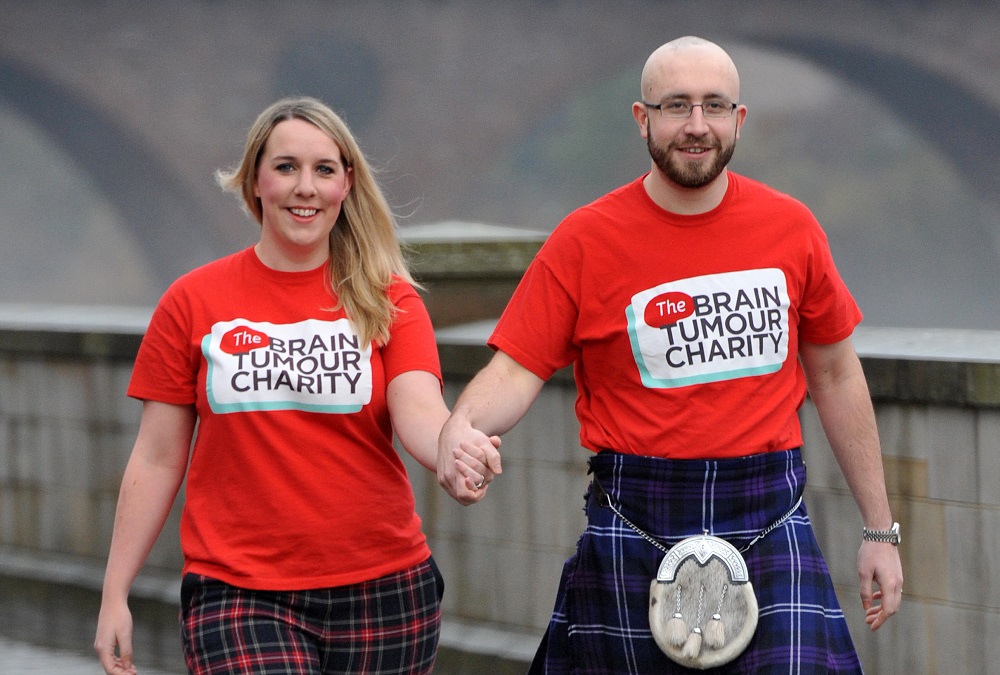 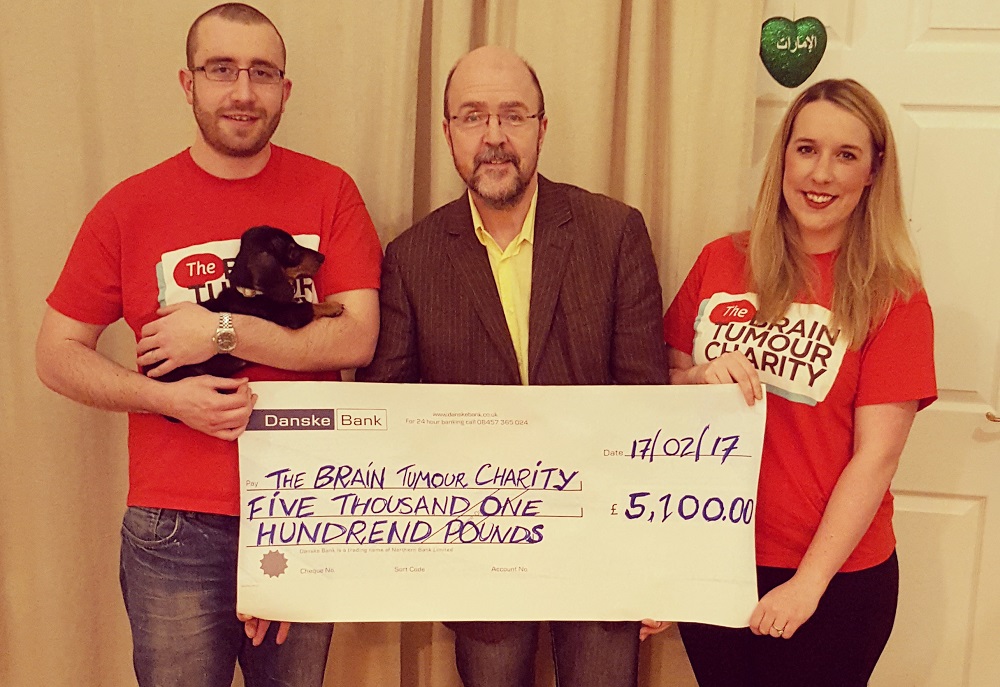