In early March 2019, Paul was in the prime of his life. He had been married to his wife, Emma, for nearly 6 years, their two daughters were 4 and 1 and they had not long since moved into a lovely family home. Paul was an Associate Partner in the tax team in Ernst & Young where he was universally liked and respected by his colleagues. He also had a huge group of friends, a testament to how sociable and popular he was. As a lifelong Manchester City fan, Paul went to every home game (and away matches when family commitments would allow) and also enjoyed running and cycling in his spare time. Life was good, or so it seemed. 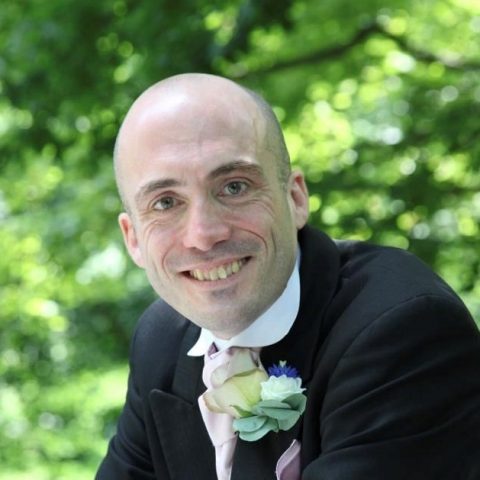 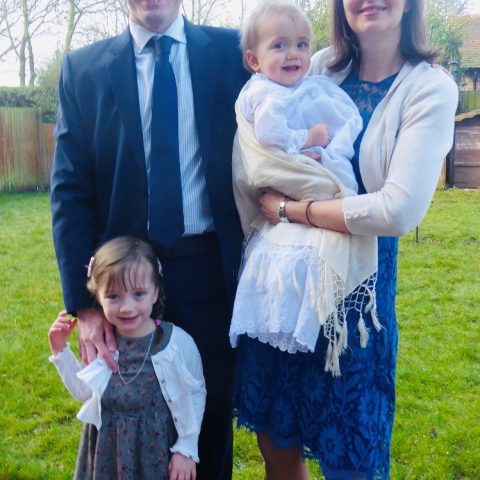 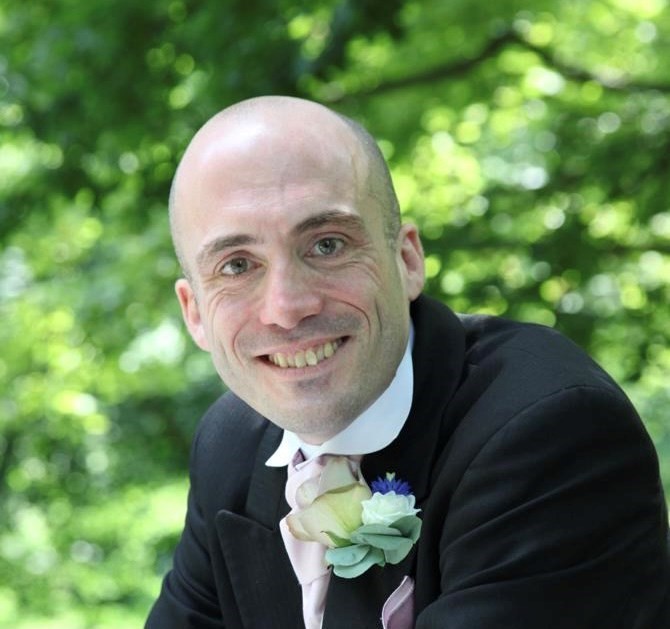 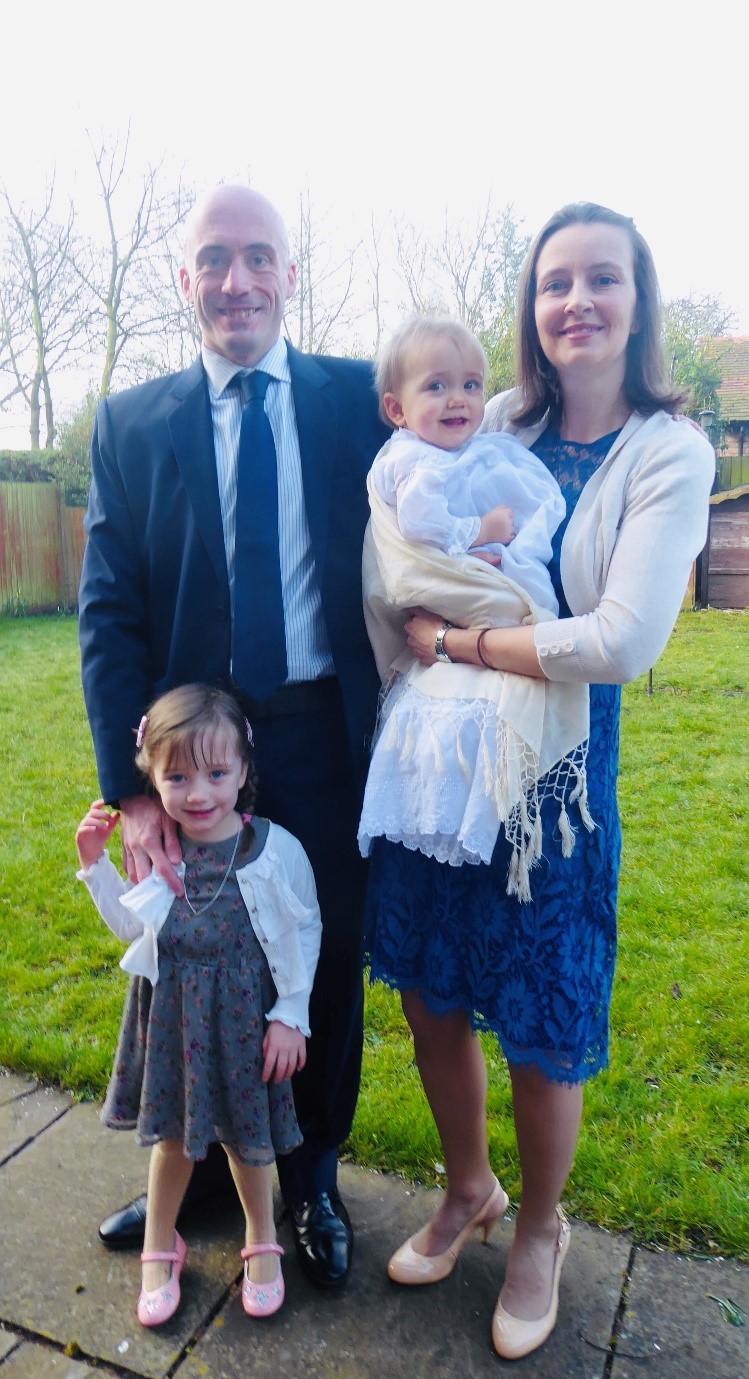 On Thursday 7 March 2019, while giving his daughters their evening bath, Paul had what we now know was a grand mal seizure. We thought he had fainted – which in itself was strange – Paul rarely got ill and when he did it was nothing worse than a cold. Emma insisted that Paul went to the GP the next day – something that Paul had barely done in his life given his good health – and, under duress and complaining, Paul went. He was referred for some blood tests.

On Saturday 9 March 2019, Paul went to watch City as usual and on Sunday 10 March 2019, ran 13 miles as he often did. After a disturbed night’s sleep, on the Monday morning, Paul was getting words mixed up and generally behaving a bit strangely. Again, Emma insisted Paul went to the GP and again Paul resisted on the basis that he was fine, wanting to go and catch a flight to America for work. Emma dragged him to the GP who sent him immediately to A&E where, following a brain scan, he was admitted to hospital. We were informed that evening that Paul had an aggressive and incurable brain tumour, which was confirmed post-surgery a week and a half later to be glioblastoma multiforme (GBM) – a cancerous and deadly type of brain tumour.

Paul went from being seemingly fit and healthy to being handed a terminal diagnosis, with an average life expectancy of 12-18 months, in the space of 4 days. The shock of that was, and remains, indescribable.

Paul battled so heroically and bravely and did everything he could to try and survive for as long as possible, but he lost his battle on 8 January 2021 aged just 47, leaving his beloved daughters then aged 6 and 3 without a father.

None of us were aware of GBM before March 2019 but, amongst many other things that we have learnt, we now know that brain tumours kill more children and adults under the age of 40 than any other cancer, yet historically just 1% of the national spend on cancer research has been allocated to this hideous and devastating disease.

More has to be done to find a cure for GBM so that others do not suffer what Paul went through. We want to do, and we know Paul would want to do, all that we can to help with that. This is why we have set up The Paul Cooper Fund within The Brain Tumour Charity, whose vision is a world where brain tumours are defeated. The Brain Tumour Charity funds pioneering research to find new treatments, improve understanding, increase survival and bring us closer to a cure.

All monies donated to The Paul Cooper Fund will fund, through The Brain Tumour Charity, much needed research into GBM. A cure really can’t wait.