We are incredibly sad to say our amazing supporter Raj Rana sadly lost his battle to a brain tumour aged eight on Friday 20th April 2018.

Raj has been battling a brain tumour since he was two years old, and showed nothing but strength and determination during his battle. He would light up any room he entered and we will always remember his smile and very cheeky laugh.


The family have held countless fundraising events over the years and Raj has been a big part of Brain Tumour Awareness Month, featuring as a part of this year’s campaign with his mum, Suki.

Suki, Raj’s Mum says “I promise I’m not done. I’m going to make sure I raise as much money and awareness as possible in your name. A cure is on the horizon. We’ve got to make it happen.” 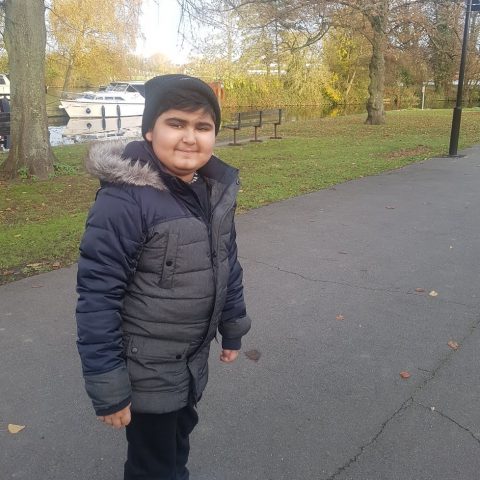 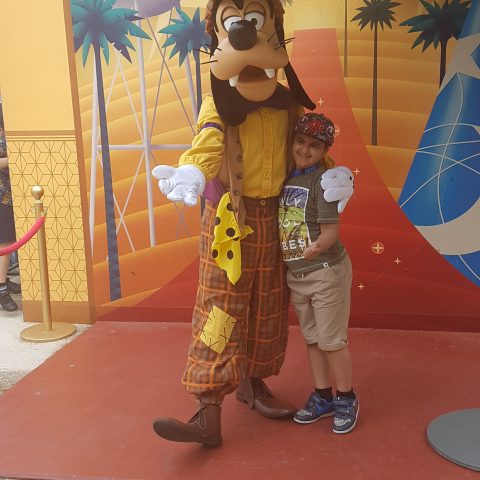 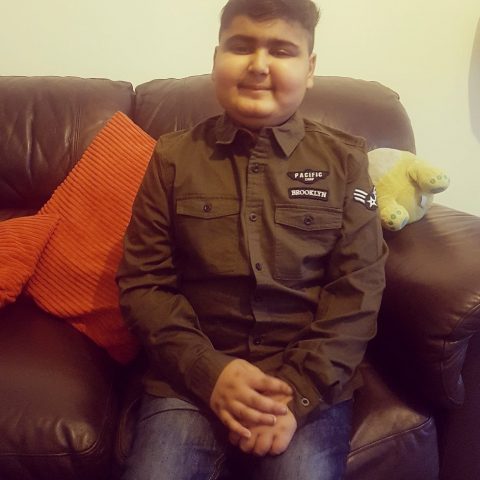 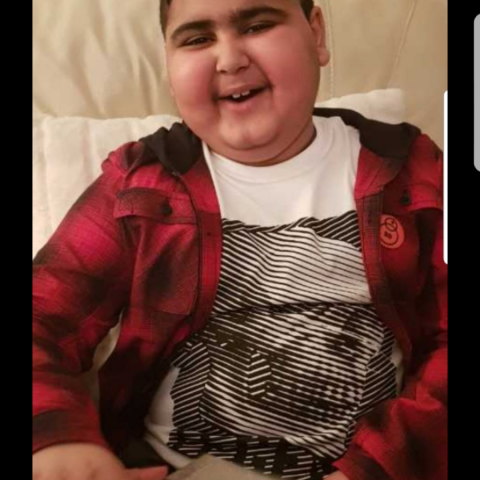 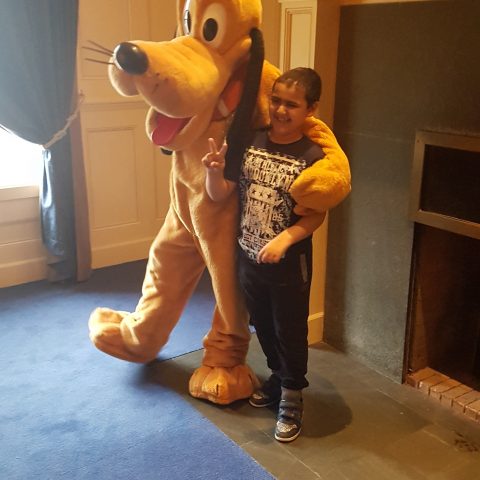 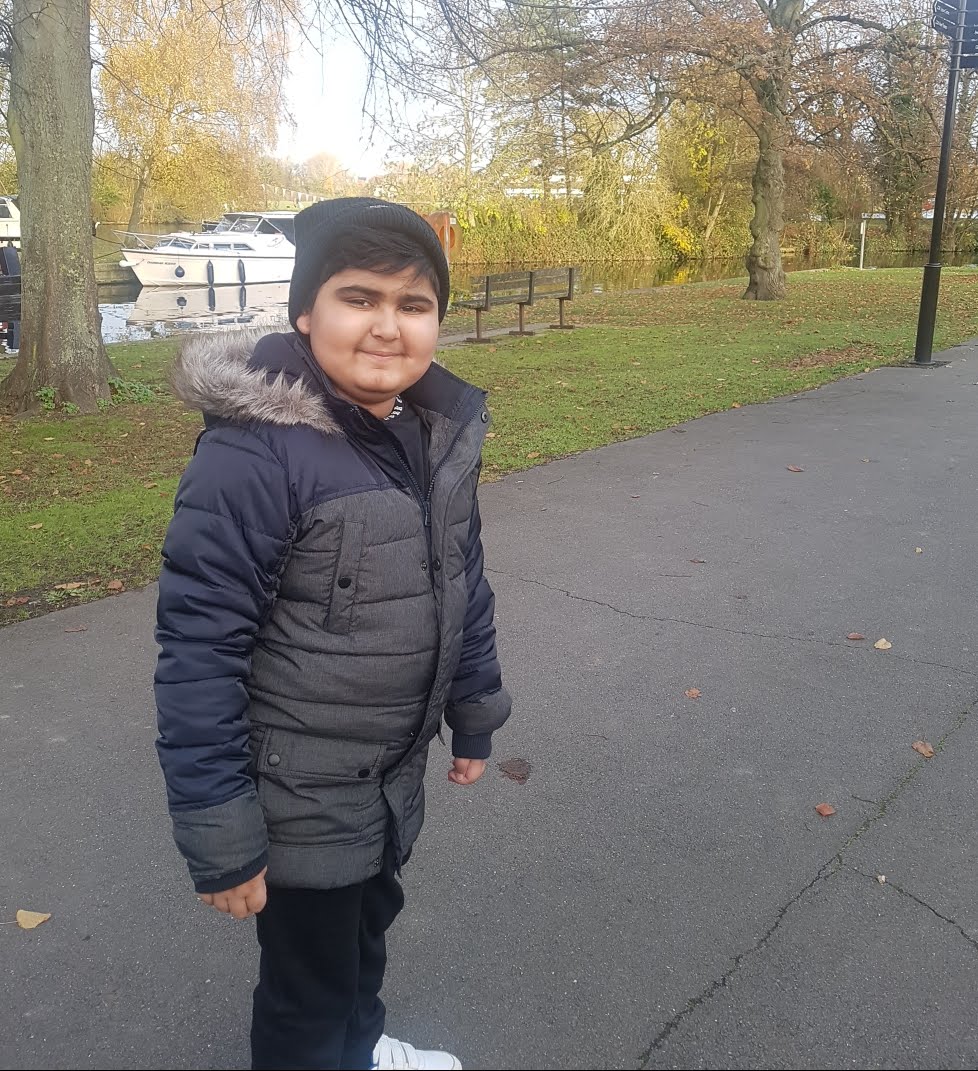 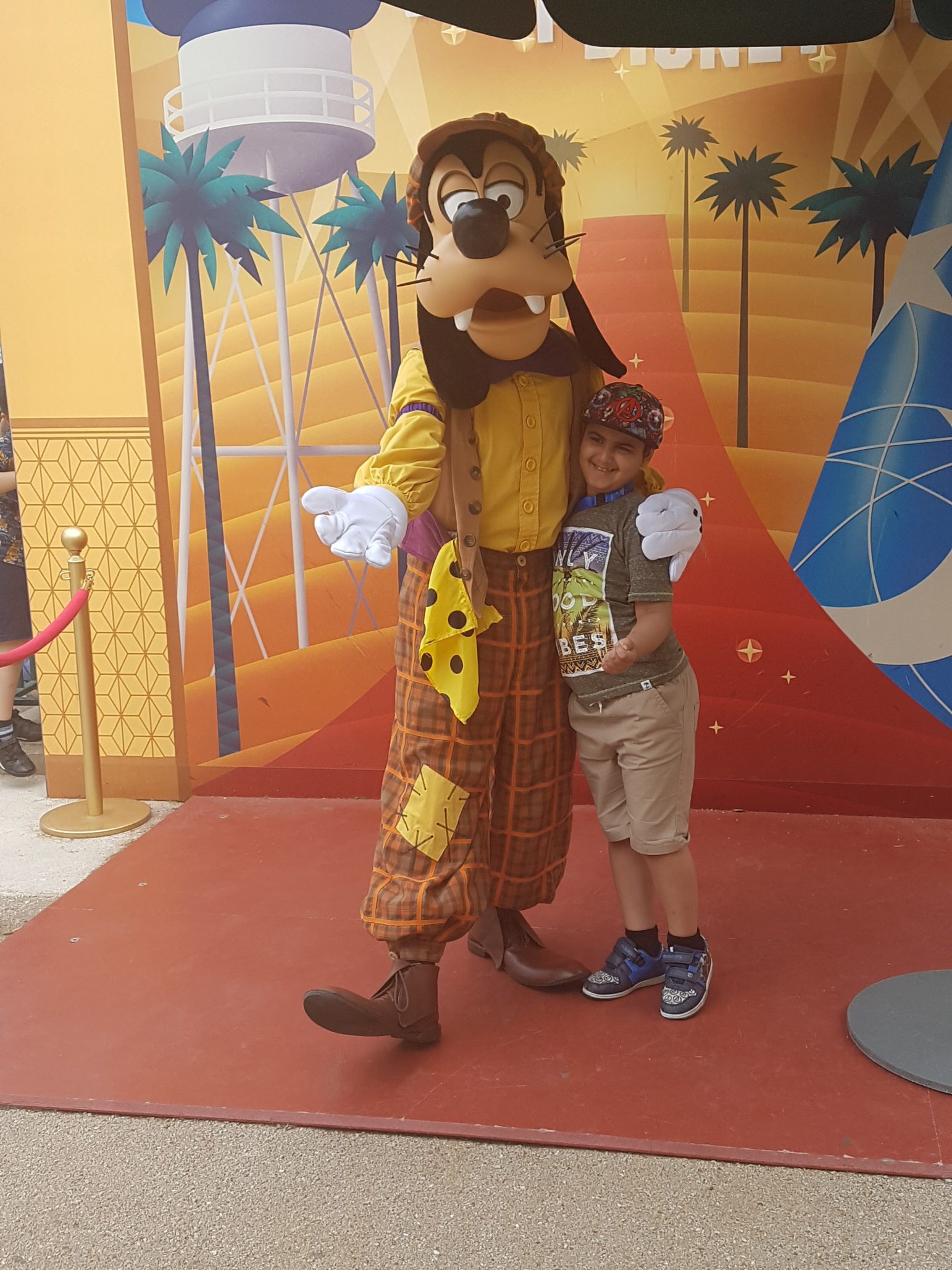 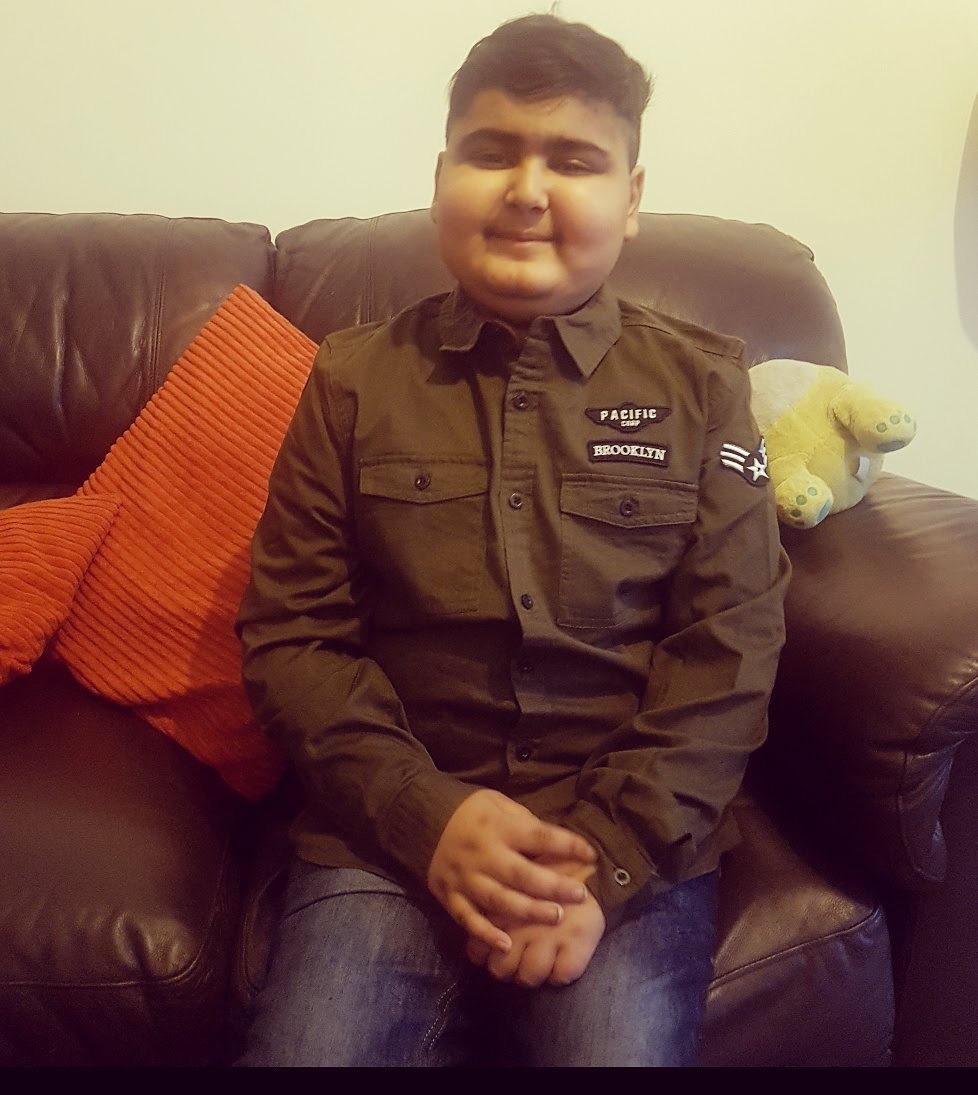 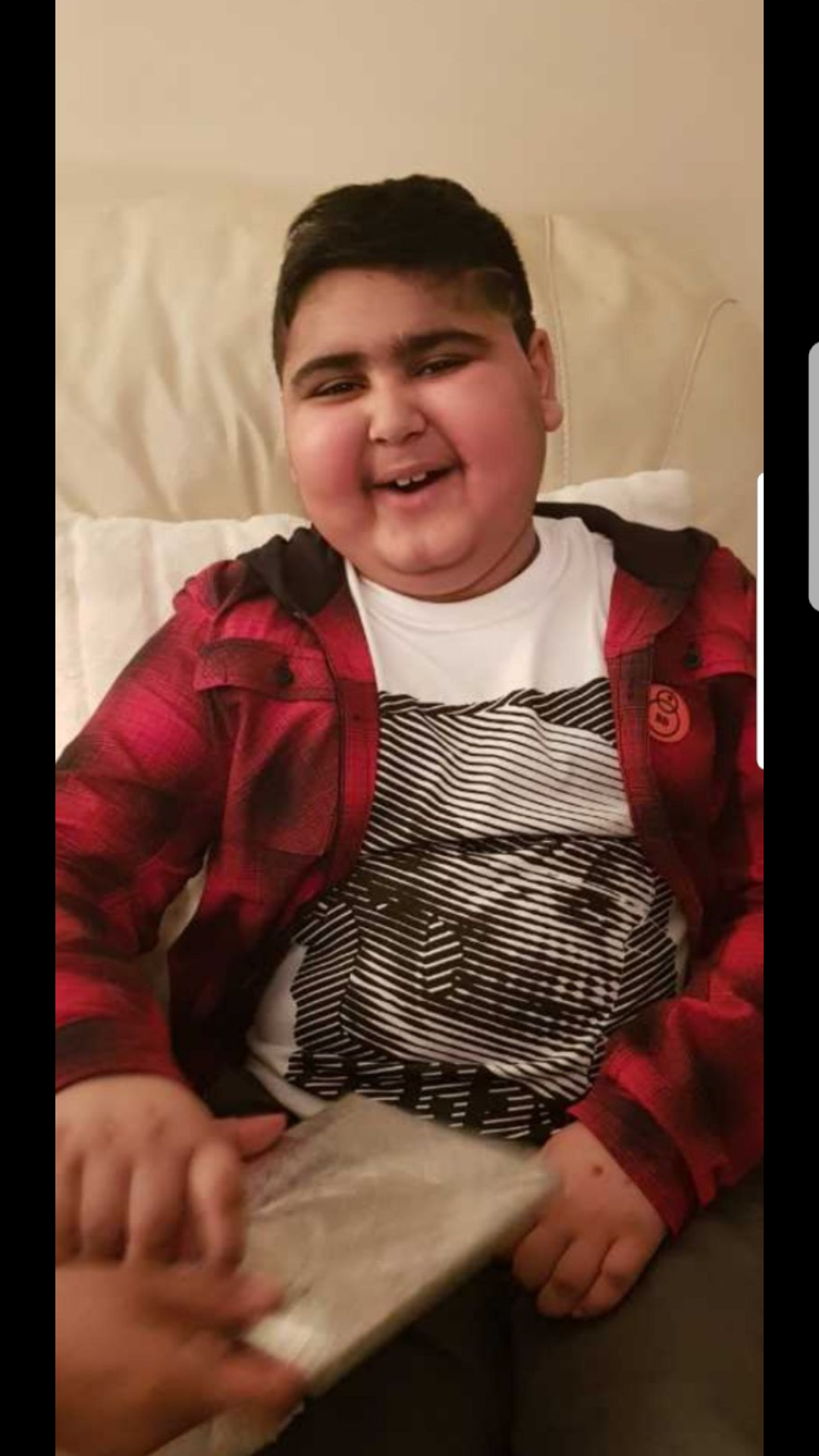 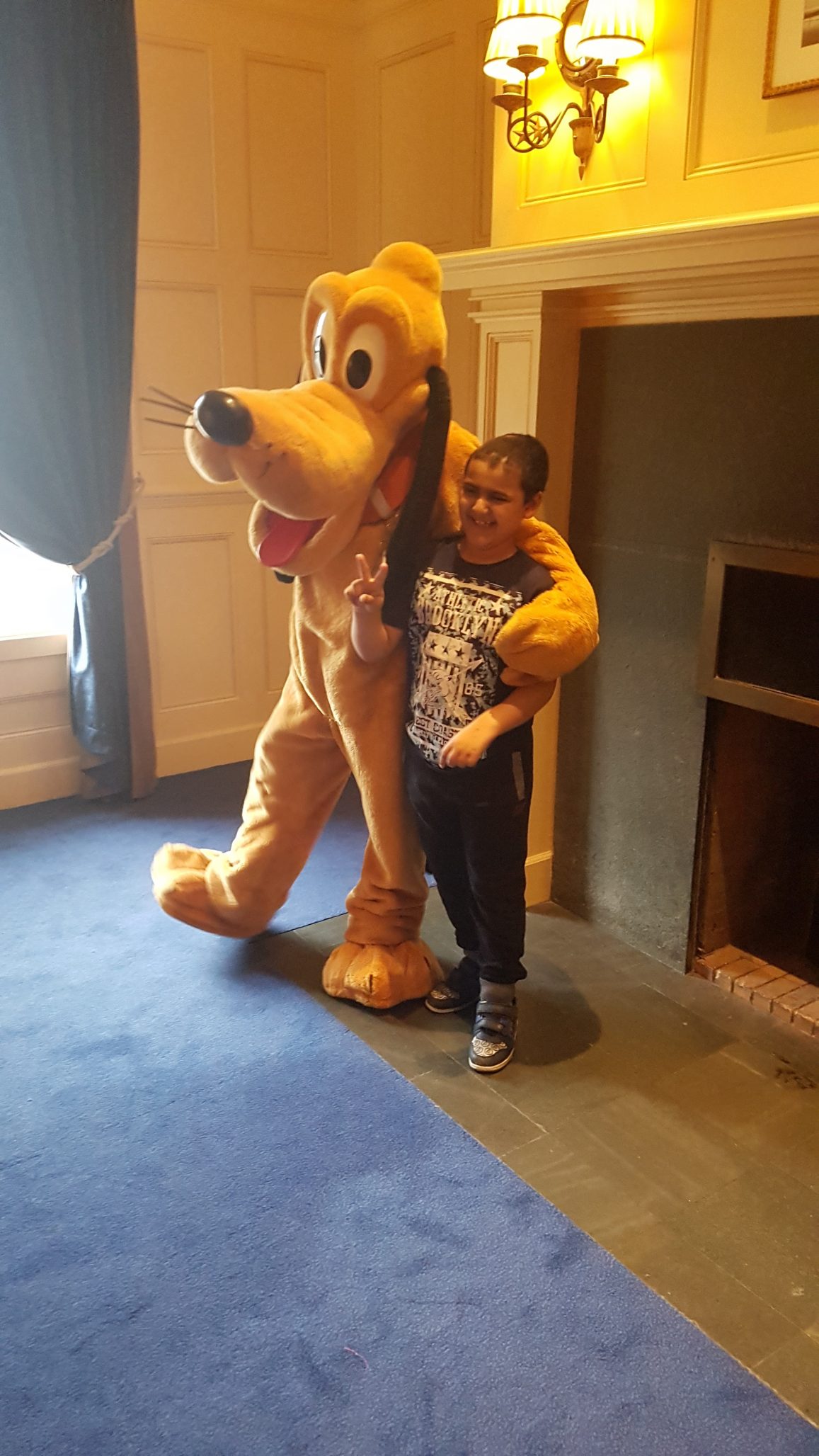 Let us introduce to our son Raj. He is 3 years old and is a very happy and active boy. Those of you who know Raj well will know he enjoys nothing more than playing with his Transformers, cars and dinosaurs.

In June 2012 we rushed into A&E after Raj suddenly lost the use of the left side of his body. We were told the devastating news they had discovered a bleed in his brain. They advised this could possibly be due to a brain tumour. We were immediately transferred to John Radcliffe hospital in Oxford. Raj underwent emergency surgery and the surgeons removed most of what they suspected was a tumour. Raj recovered well from the surgery and was up and about after a few days. It was then confirmed the tumour was a malignant and aggressive one.

“We decided to set up this fund as we would really like to raise as much awareness and money as possible for brain tumour research. Brain tumours are the biggest cancer killer in the UK of children and the research is massively underfunded in the UK”

In September we found out the tumour had had some further growth. The hospital advised the only option at that time was surgery. This time it would be aggressive and the surgeons advised us it was going to mean Raj would be left paralysed on his left side, as they would need to remove his own cells to ensure they got the entire tumour. We made the difficult decision to go ahead with the surgery. We prepared ourselves for worst. The neurosurgeons at John Radcliffe were amazing. They managed to remove the tumour completely. Raj awoke from surgery and moved both his left arm and leg! A complete surprise to us all! He has a slight weakness in his left hand following surgery but this is improving every day. The day after his surgery Raj was running around the ward!

We can’t be more thankful to Dr Jayamohan and the neurosurgery staff at the hospital. They have set us up really well for the next part of Raj’s treatment. We are now about to start a fairly intensive course of chemotherapy to kill any small specs of cancer cells that remain and ensure the tumour doesn’t reoccur.

We decided to set up this fund as we would really like to raise as much awareness and money as possible for research into brain tumours. Brain tumours are the biggest cancer killer in the UK of children and the research is massively underfunded in the UK. Over £500 million a year is spent on cancer research in the UK. Yet less than 2% of this goes towrds brain tumour research. We have decided to donate all funds to the Brain Tumour Charity. The charity does amazing work in both funding ground breaking research as well as raising awareness of brain tumours.

Thank you for your support!