We lost Steven on 22/11/2014, he was an amazing son, brother, uncle and friend. If you met Steven once you would remember him as he was such a character an amazing guy.

Steven had been suffering from headaches for around 6 or 8 weeks, he wasn’t one to complain and was never sick. So when he started to complain of these headaches he knew something was up and so did we. He took himself off to the doctors and told them of his headaches, he came back and he had to take paracetamol and ibuprofen.

He did this for a week and still no better, during this time Steven’s behaviour had changed, he became even more annoying than ever before! 🙂

Steven became very touchy and more in touch with us all. After 1 week, we felt it was important that we attended another appointment with him as he didn’t express himself very well. This was very important to stress to the doctors how Steven was changing, how different he was, and that he just was not right. He had become very forgetful, lost his appetite. We spoke with the doctor and he asked us both what we were thinking could be up. We both said we were highly concerned that this could be a brain tumour. They ruled out a tumour as he was not showing the signs they would look for. He was responding to all the little tests that they would do for any signs of this.

We left with no real explanation, the doctors did not know, told Steven to carry on with the paracetamol and ibuprofen.

He then became a lot worse, he was being sent home from his work as he was just standing at his machine in a daze. They were taken his key board away from him as he was a danger to himself and others. He then was signed off from his work. Steven then woke one morning and sat on his bed and said he didn’t know whether he should go to work today, we told him he didn’t need to as he had been signed off for 2 weeks. Steven had forgotten this had happened, and when we told him, he still did not remember.

“Still in so much disbelief that Steven is gone, but he will live on through each and every one of us! And with your help you can make this possible for us all. Like it, Share it and of course donate”

All he wanted to do was sleep, he had stopped eating and drinking at this point, we had to tell him to as he would forget .We would physically put a drink down in front of him and he just wasn’t thinking to drink it. This all happened in such a short space of time and so quickly, we didn’t know where to turn or what to do for him. On the Thursday 19/11/2014 Steven had become very hard to wake. We said enough was enough and we were taken Steven up to A&E. We then had to try and get Steven up out of his bed and say to him “Come on bruv the quicker we get you up there the quicker we can get you back home and back into bed”

He had deteriorated so quickly that evening it was unreal. There was no way we were going to leave without him having a scan and getting to the bottom of it all.

The hospital done there first initial tests, asked his name, where are you, count backwards, which Steven struggled with. This set alarm bells ringing, they knew something was seriously wrong with him. Within 1 hour they sent him for a CT scan which we started to walk down to and Steven could not walk anymore, he was so tired in so much pain, we had to go and get him a chair to push him in. He had his scan and then we waited, waited for the worse possible news anyone could ever imagine. He had a massive tumour, pretty much over the whole of his brain. He then started to have seizures; they tried so hard to fight for him as he was only 34 years old. Thursday night they had to put him into a coma to try and help his brain, took him up to Intensive Care Unit where they were amazing. But there was nothing they could for him, we told all the family and Steven’s friends, everyone rushed to the hospital to say there final goodbyes to him. Steven never woke again. We had our time with him, we got to kiss and cuddle him and tell him how much we all loved him, and then Saturday morning came, where we lost our beautiful Steven.

Our lives have been changed forever he will always be with us and always be loved. It’s so important that this happens in his memory. If we can raise awareness and just help one other person not go through what we went through then it will help us along the way.

We as a family are still in total and utter shock and have been left devastated by what has happened. The ifs, the buts the maybes and the whys are unreal and always will be. I think I can speak on behalf of my entire family that we walked around in a bubble thinking, it would never happen to me, then it did. Still in so much disbelief that Steven is gone, but he will live on through each and every one of us!

And with your help you can make this possible for us all. Like it, Share it and of course donate.

Donations to The Steven Strange Fund can be made via this link, https://www.justgiving.com/STEVENSTRANGE34/

Please contact me for any of your help and support on 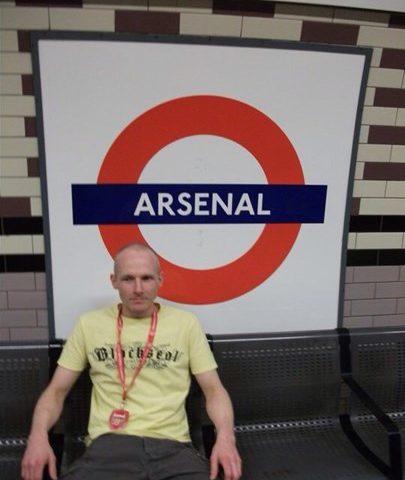 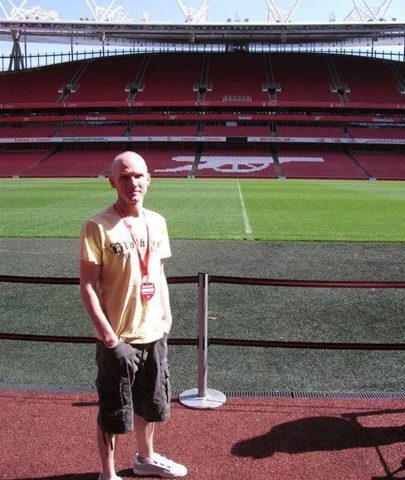 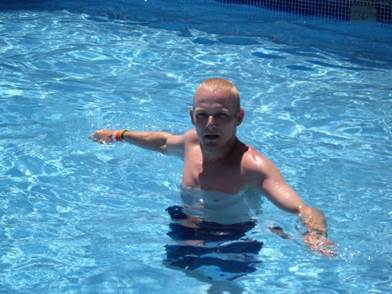 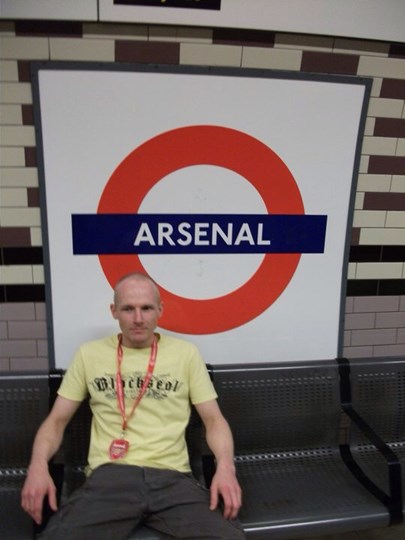 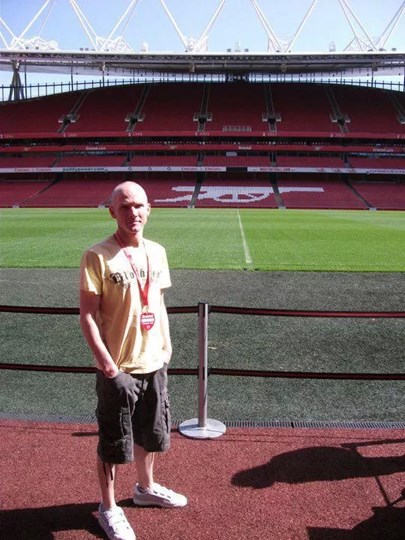