Raising funds for The Brain Tumour Charity in memory of Tasha

'It isn't what we say or think that defines us, but what we do' (Jane Austen)

Natasha was a true inspiration to all who met her. At 16 years old in 2007 she was diagnosed with an inoperable brain tumour and we were told she had 9-12 months to live. Due to raised intracranial pressure her optic nerves were damaged and this unfortunately left her with less than 10% vision which consisted of just light & dark. She embraced her disability, learning to cope with all the daily challenges life threw at her. Not only did she cope with the harsh treatment needed but she never stopped smiling and making those around her smile.

''Tasha helped to launch The Brain Tumour Charity Headsmart campaign raising awareness of the vital need to recognise symptoms earlier and appeared on Breakfast TV with Eamonn Holmes and on Local BBC radio. There are over 130 different types of brain tumours and survival rates haven't changed in 40 years. Tasha was passionate about raising the profile of brain tumour awareness and making a difference''

Her attitude over the last 8 years has been amazing, she became the inaugural National visually impaired Boccia champion in March 2011. She drove a car and went off road in a landrover and had plans to run the London Marathon, she raised thousands for different charities and had recently embarked on her new goal of getting to the moon and back for The Brain Tumour Charity to help raise awareness of this cruel & devastating disease.

She helped to launch The Brain Tumour Charity Headsmart campaign raising awareness of the vital need to recognise symptoms earlier and appeared on Breakfast TV with Eamonn Holmes and on Local BBC radio. There are over 130 different types of brain tumours and survival rates haven't changed in 40 years. Tasha was passionate about raising the profile of brain tumour awareness and making a difference.

Tasha had a determination beyond many of her own age, she had a spirit which was indomitable, and she had the utter belief she could change brain tumour survival rates by telling her story.

She wanted to stop others suffering a disability as she had done, to stop others dying needless deaths because brain tumour research gets only 2% of the entire national cancer budget an injustice she felt was most unfair and always said “I think it is because brain tumours aren't seen as a sexy cancer, people just see the devastation left behind but because you can't see them people just don't know"

I know some of you are aware but the last selfless act Tasha did was to donate her brain to brain tumour research this is why her fund is purely for research. Her legacy will continue to give for many years to come and who knows that last selfless act may one day hold the answer or part of that answer in finding a cure for those who are still suffering.

But as her Uncle Will said in the tribute he wrote about his niece “Actually, Tasha didn't just touch hearts, she stole them" I am not sure Graham & I could add any more to that sentiment.

Thank you to all of you who have and continue to push yourselves to do odd and amazing things to donate to her fund. 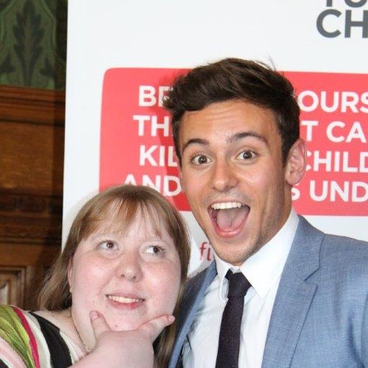 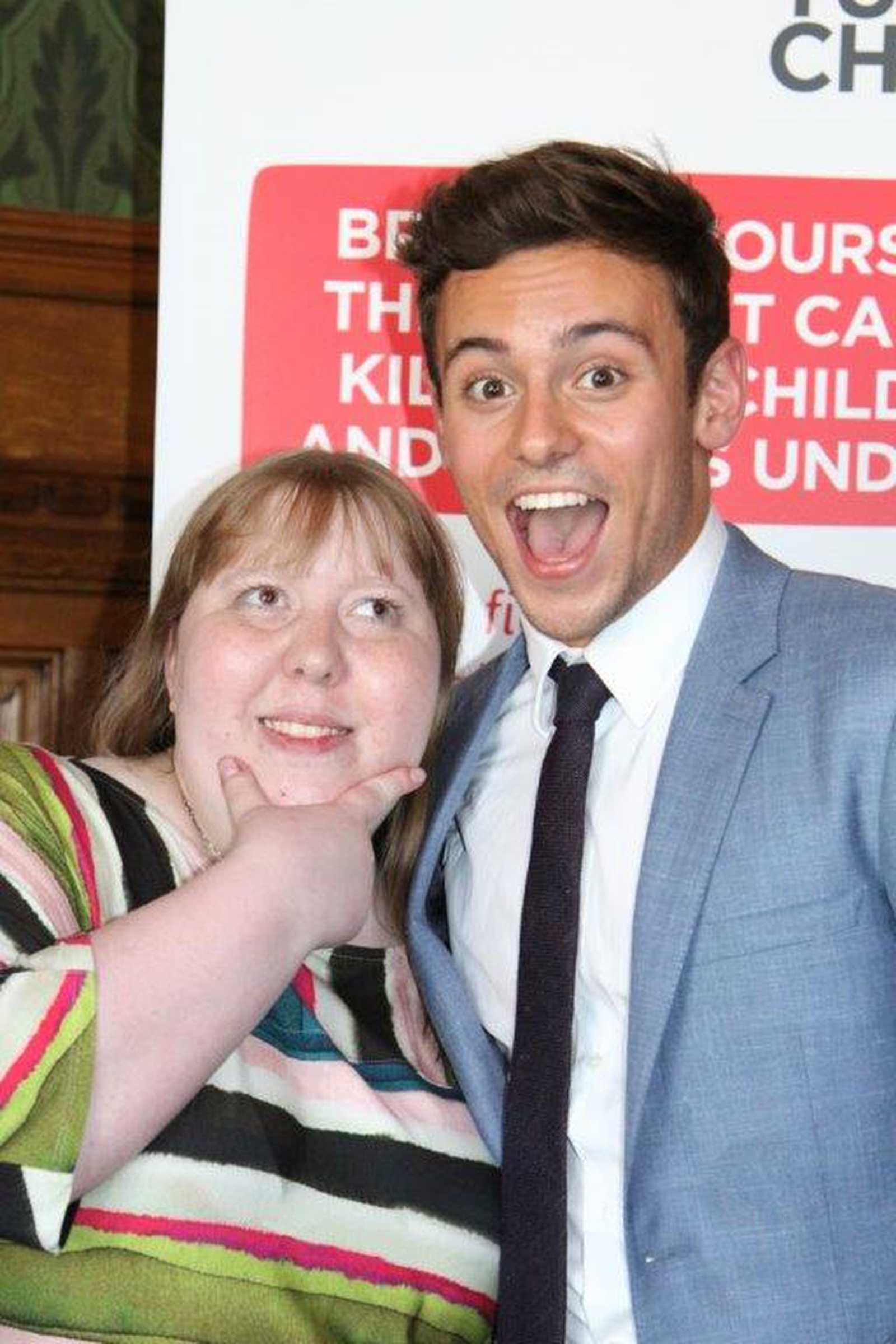 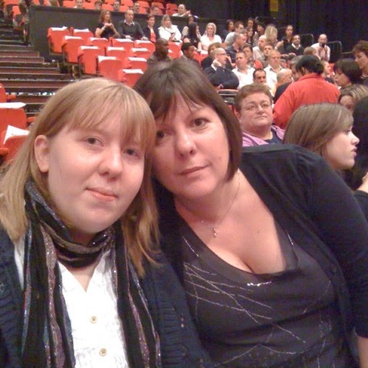 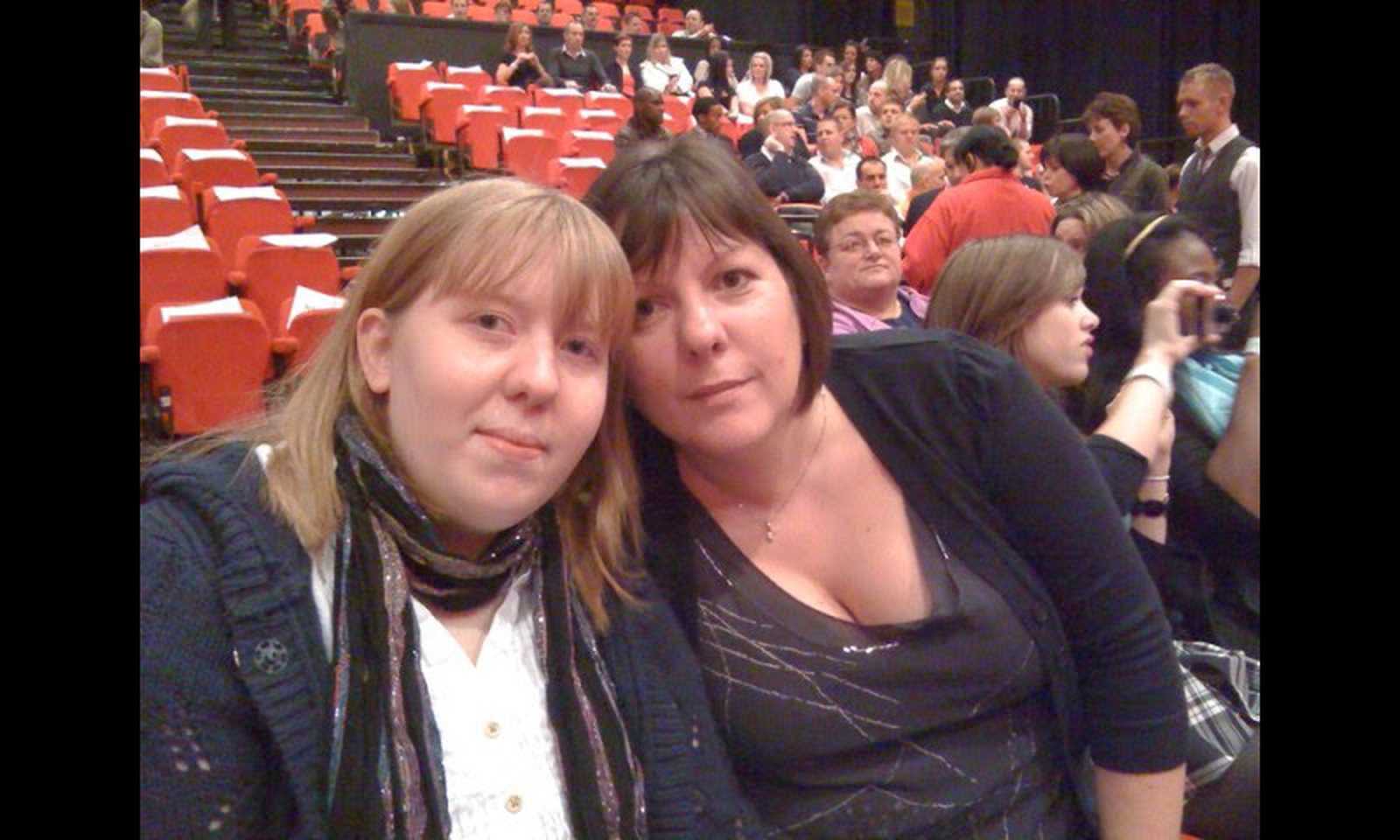 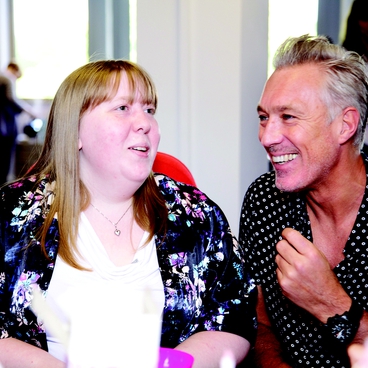