Initially I signed up to take part in The Reading Half Marathon but now intend to organise more events to raise awareness of the debilitating effects of anyone with a brain tumour.

One reason I’m taking part in the run is to be able to help others but the main reason I’m doing this is on behalf of my uncle (Trevor), who had an aggressive brain tumour that was initially diagnosed in October 2011. The doctors had given him 3 months to live after assessing the growth of the tumour in December 2011, to which he did actually pass away in March 2012.

It was the worst thing the family had to go through, especially after realising that our grandad had passed away of a similar issue back when he was only in his forties. It’s made me see life differently and I thought it would be nice to help others so that they don’t have to go through the same grieving that we had to.

My uncle helped me out during some hard times that I had in my life and I want to give something back in his memory. 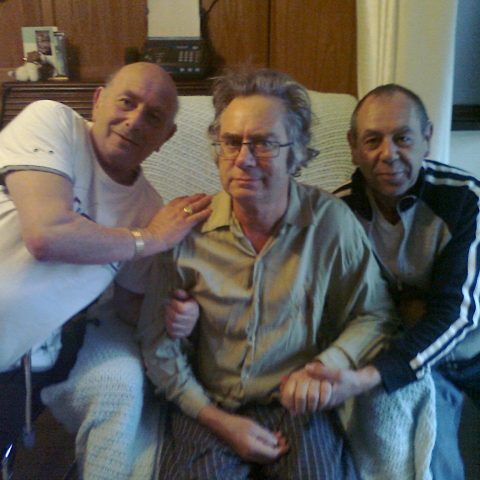 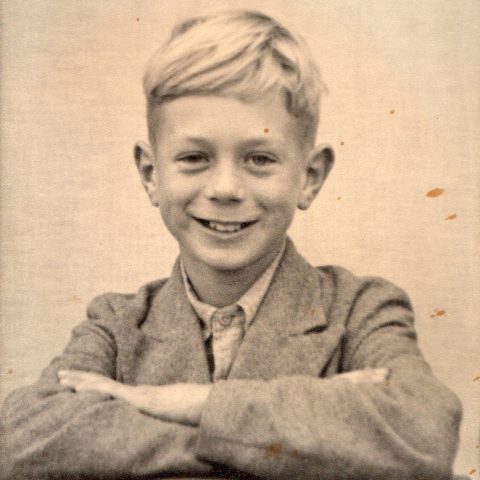 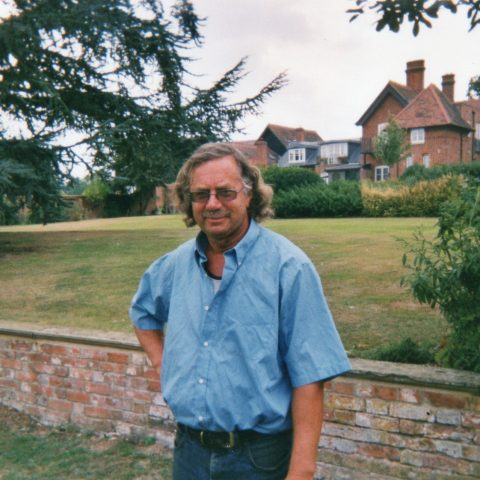 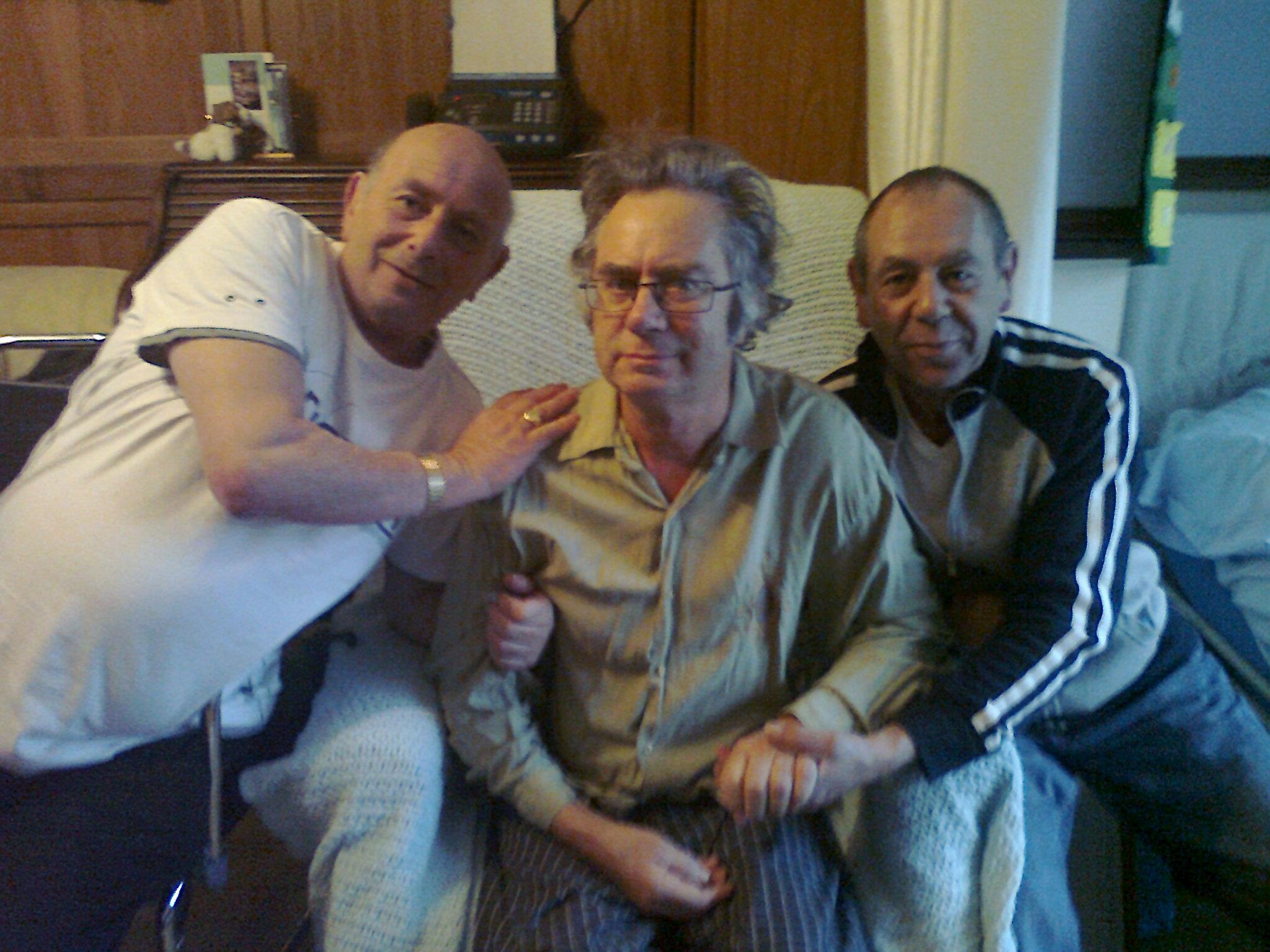 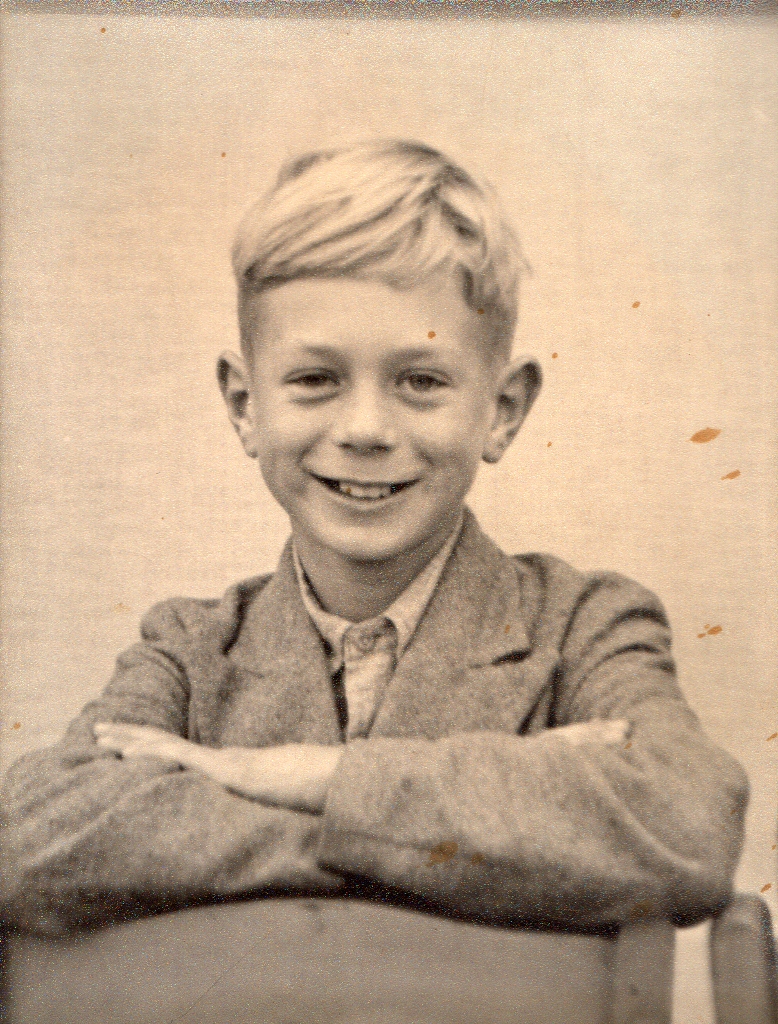 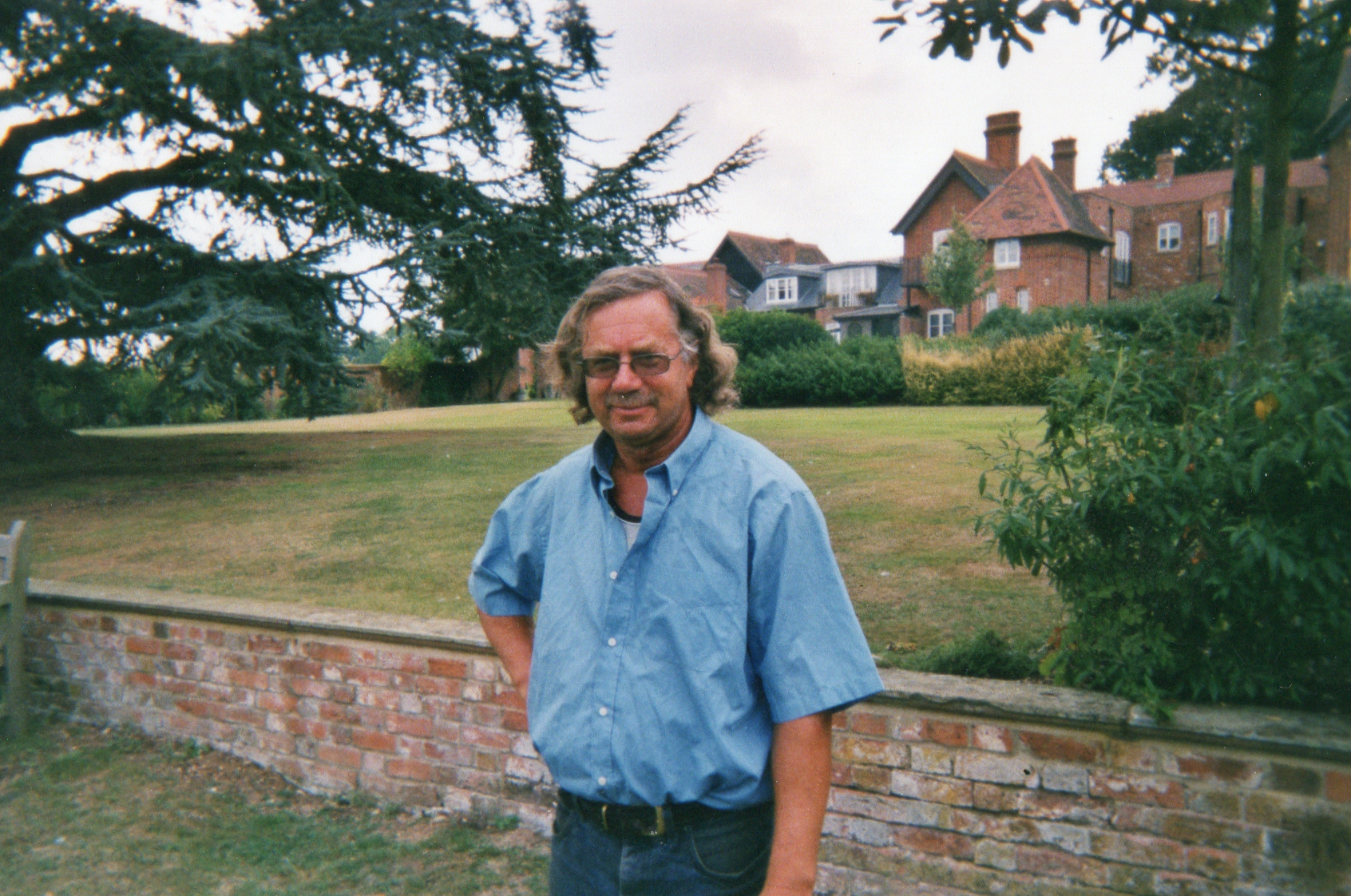