Home » News » “This would become an experience which completely changed the course of my life and my dreams in every single way.”

Vanice Miorelli was 33-years-old and living in Brazil when she first began having symptoms of what would be revealed as multiple meningiomas. For around six months, she had constant and persistent headaches, nausea, memory problems, weakness, fatigue, painful teeth, blurred vision and vertigo. An MRI scan revealed that she had five brain tumours, one of which was 6cm in diameter.

Following investigations at the Manchester Centre for Genomic Medicine at St Mary’s Hospital in Manchester, it is thought that the family’s tumours are due to chromosome translocation, which can be genetic. This is a very rare condition and a scientific paper is being written about the family by the medical team in Brazil. Research continues into what could have caused members of the same family to be diagnosed with so many tumours.

Vanice said: “Although a tumour wasn’t unexpected, to find out that I had five of them was awful. I remember the moment that I went to get my results – it was on my 33rd birthday and it was terrible. I had a party a few days later just to ensure that I could see all of my friends and in case I didn’t make it back after the surgery.

“I stared blankly at the medical team and I had no reaction whatsoever. I briefly thought – why me and why five? But then I thought – why should it be happening to someone else? I had been puzzled for so long about the symptoms I had been having – but here was my answer.

“This would become an experience which completely changed the course of my life and my dreams in every single way.” 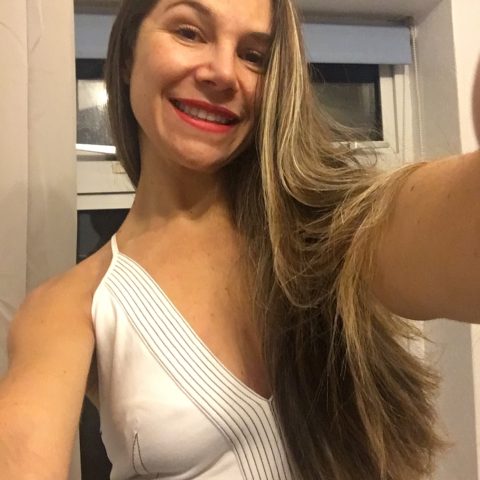 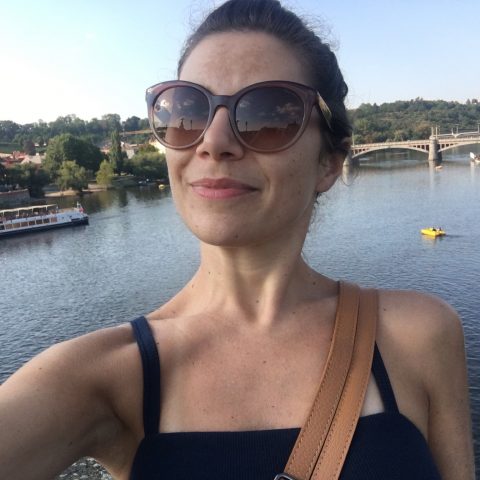 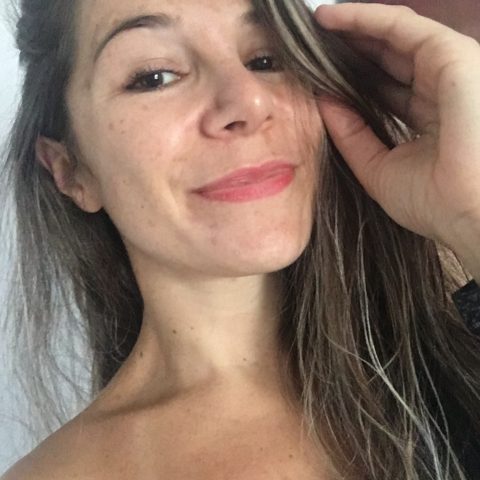 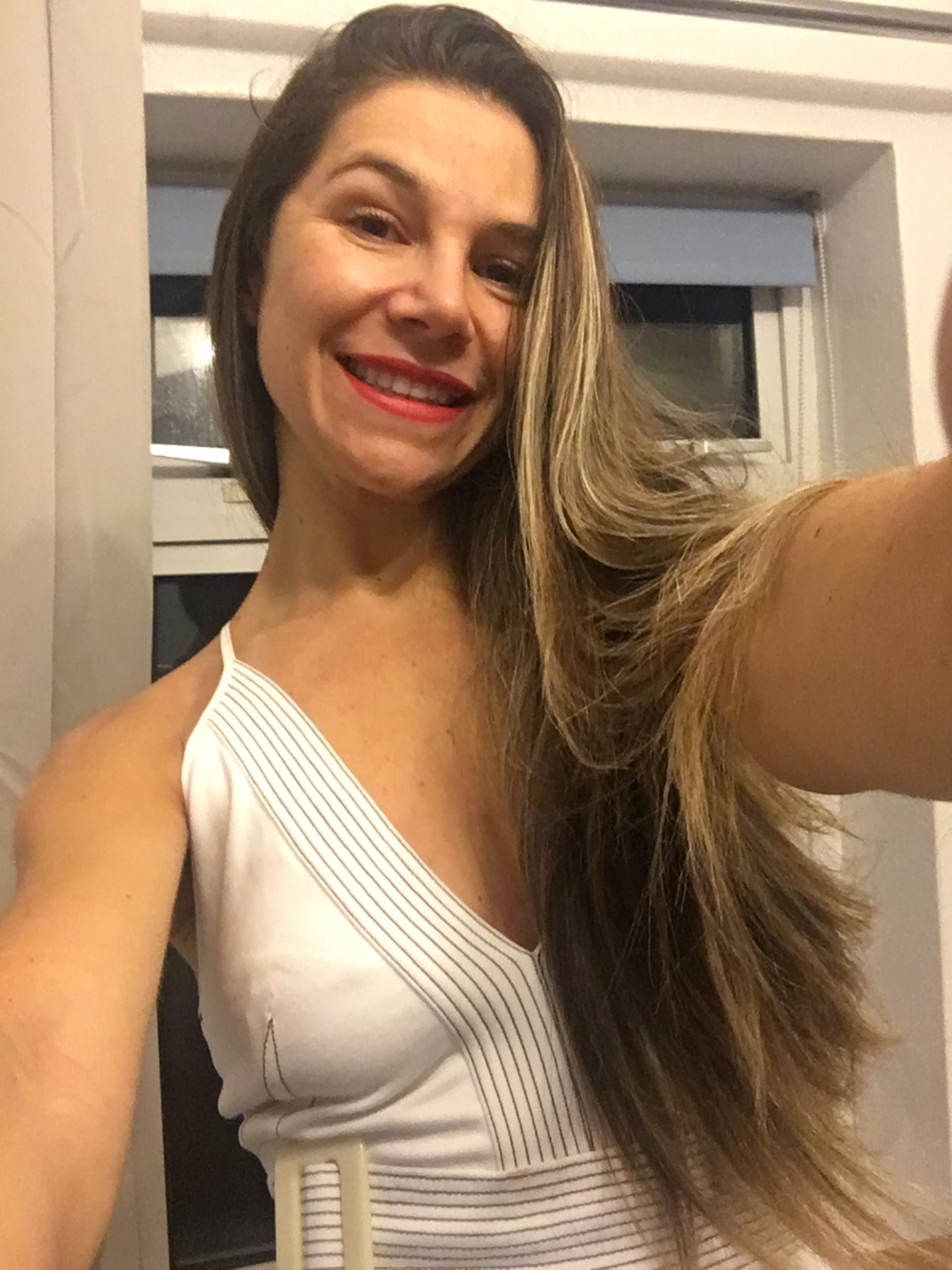 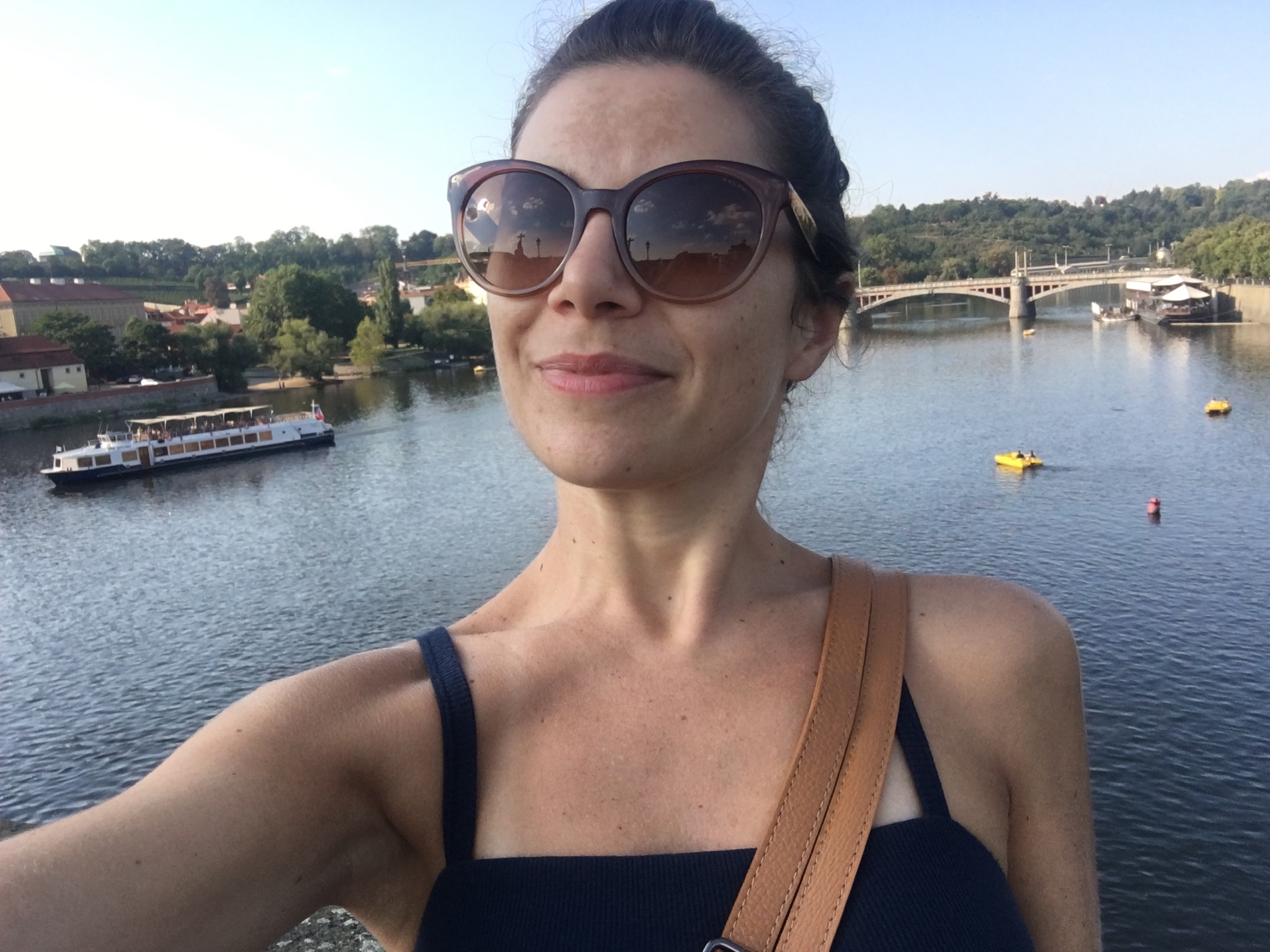 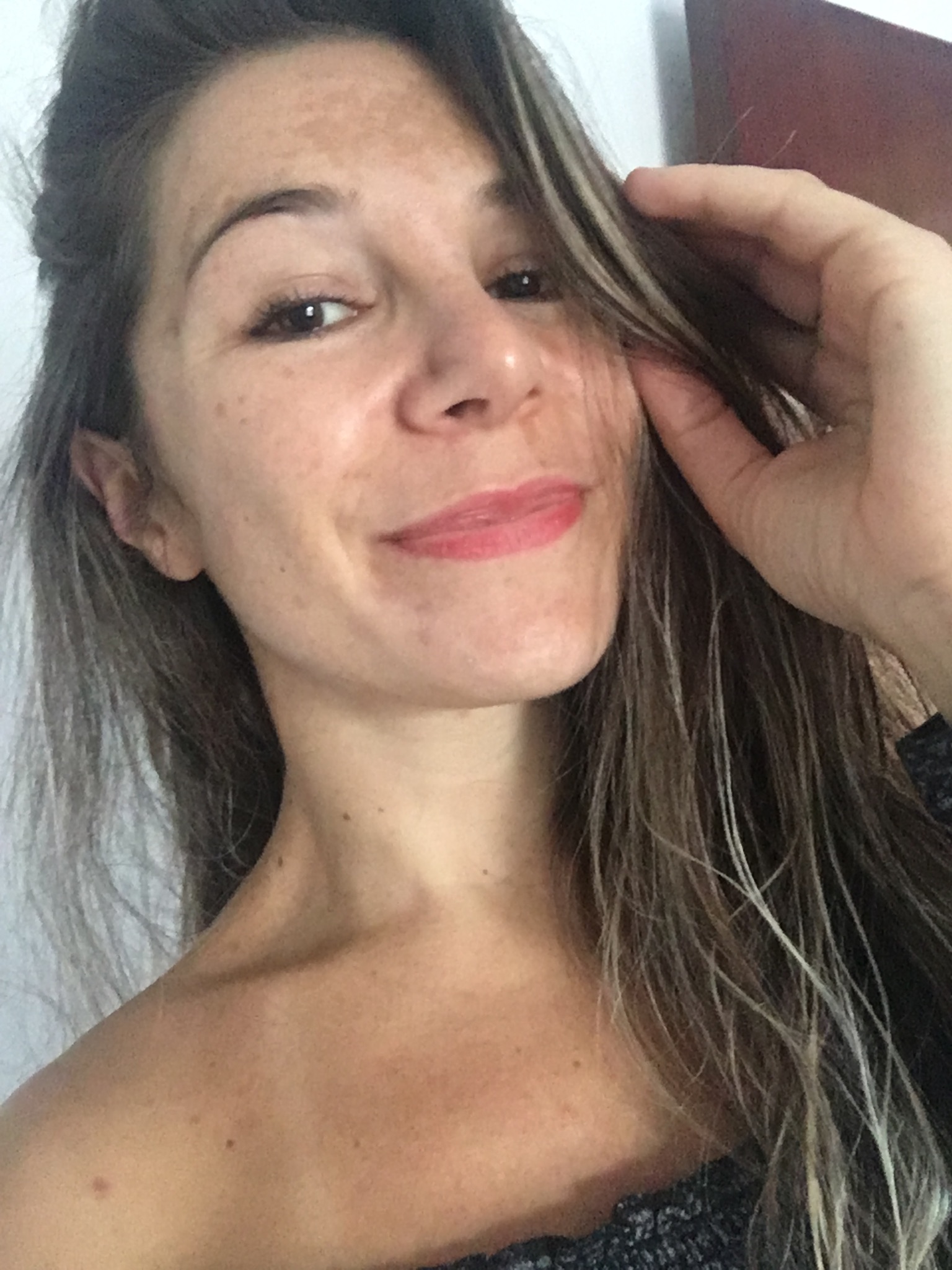 Vanice had surgery to remove one of the tumours a few weeks later and it was cancerous. She spent a week in hospital before she could go home to recover.

Vanice said: “Recovery from this first surgery was so difficult. I lost my body balance and so much weight. I would look myself in the mirror and not recognise my face. I was swollen, covered with acne and struggling to keep my head up. My memory was also not the same as it was before. The discomfort was there all of the time.

“It was two weeks or so before I was able to go outside for a walk as I was hiding myself away and avoiding talking to people – I just wanted to be alone.”

Five months later, Vanice returned to hospital to have the second operation to remove the tumours on the other side of her brain. However, only one tumour could be removed this time to avoid damaging the optic nerve. Vanice also lost a lot of blood and developed anemia so she needed a blood transfusion as she recovered from the surgery, which had required 99 stitches

She didn’t need require chemotherapy or radiotherapy and she now has MRI scans every six months to monitor her three remaining small tumours, including the one behind her right eye. Sadly, her most recent scan showed that the tumours have significantly grown and so Vanice will be having surgery again in May. She is returning to Brazil for the operation so that she can have a support network of her friends and family around her to aid her recovery.

It was following this second operation that Vanice struggled with her mental health and her 10-year marriage began to feel the strain of all that she was going through and it sadly soon came to an end.

Vanice said: “During my first surgery, he was very supportive and stayed by my side. But, everything changed when we got back from a holiday just before my second surgery. I knew that he wasn’t happy and so I told him that I didn’t think we should stay married any longer.

“After this second surgery, I was definitely much more emotional – I was depressed. It was without a doubt the hardest time for me. I felt completely vulnerable and hopeless. I hated the episodes of memory loss I was experiencing.

“I needed to bring the light back into my life – I deserved to be both happy and healthy. I hope that he is happy now too – he also deserves peace.

“I decided that I would grieve all of my pain together for all that had happened in the last few months. After that then I would be a new woman. So that’s what I did. I allowed myself to suffer, to cry and to feel all that unimaginable pain. I remember repeating to myself: you will get there – it’s just a bit more, be brave.

“That persistence gave place to resilience, acceptance, gratitude and so much hope. This was the start of a new chapter in my life – one which would be filled with grace and purpose where all the pain was transformed into eagerness for a new life.”

18 months after her marriage ended, Vanice decided to move to the UK. She had problems securing work in Brazil as she used to be a business partner with her ex-husband and she struggled to find work elsewhere, which she believes was due to her brain tumour diagnosis. She now works for Emirates Airline in customer service, lives in Manchester and she is now in a new relationship. 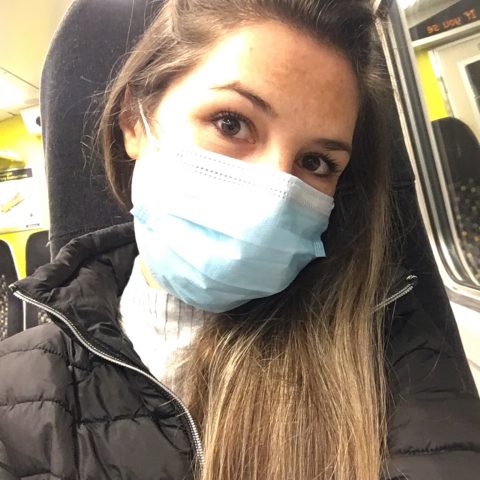 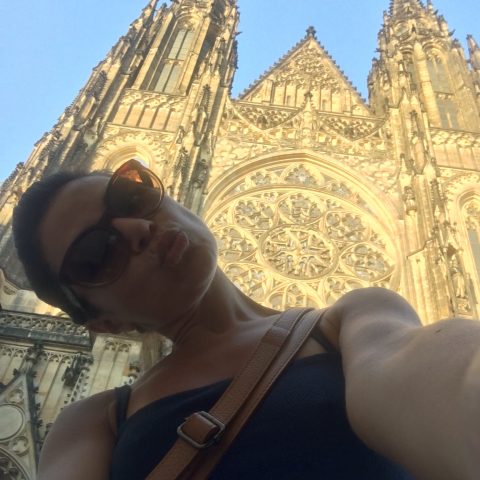 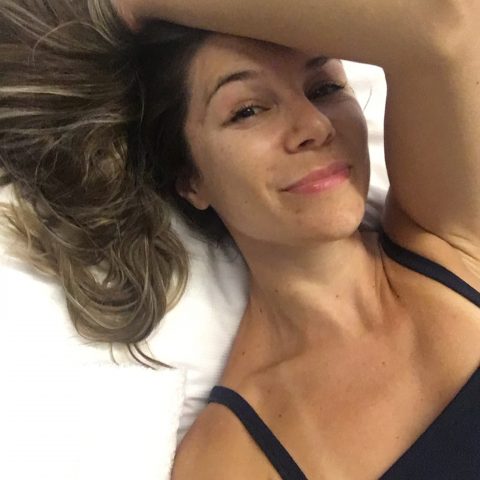 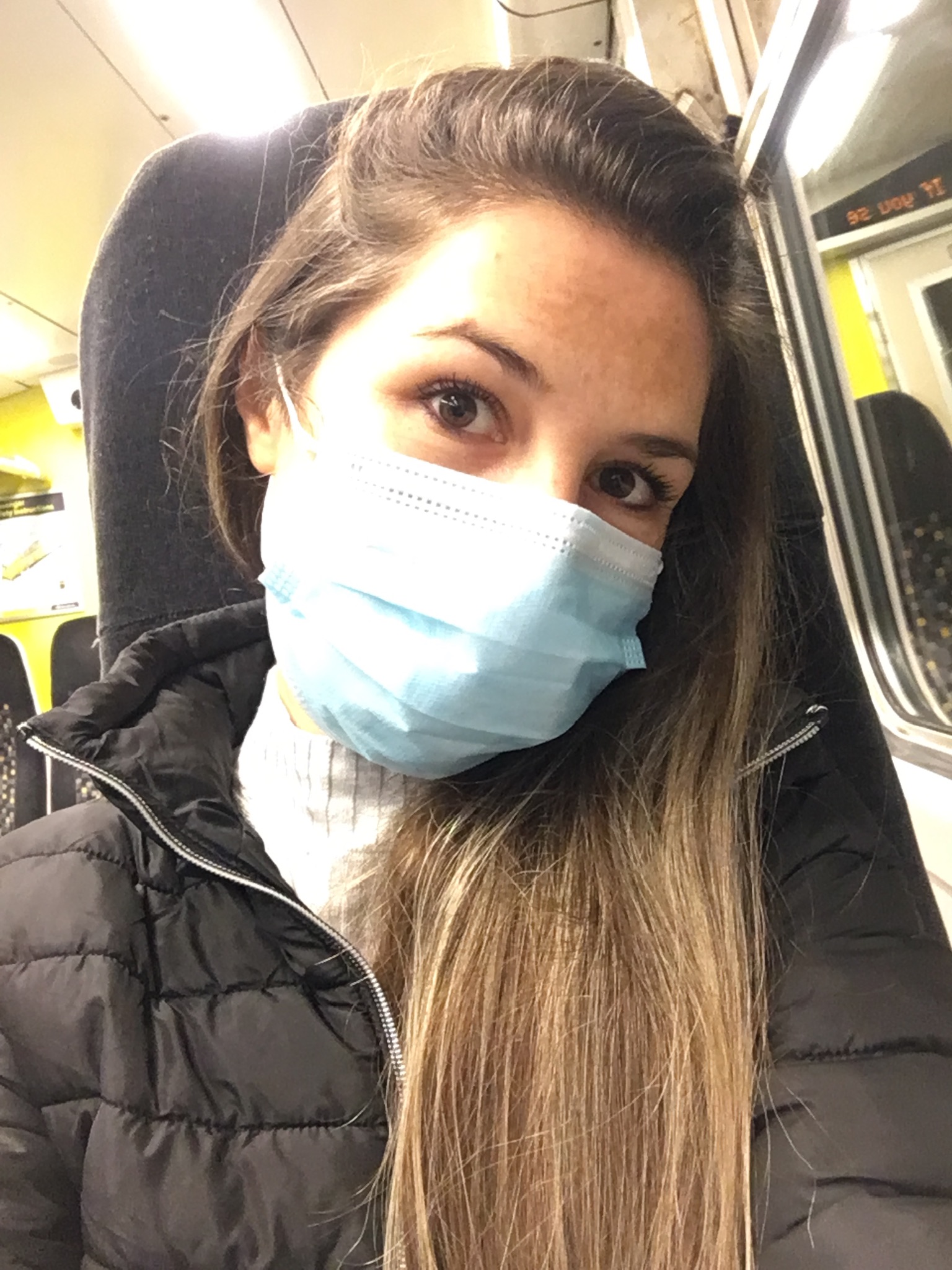 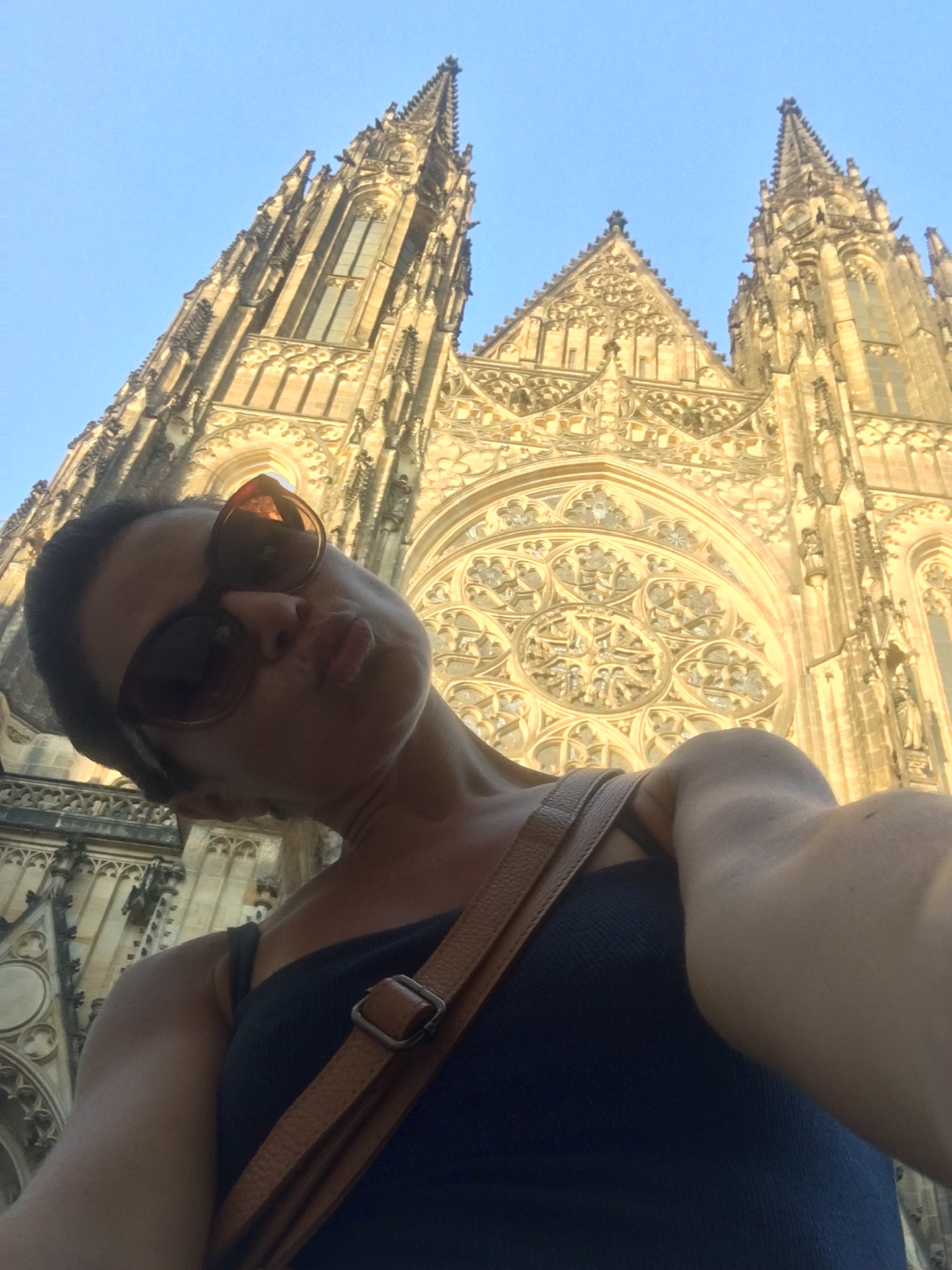 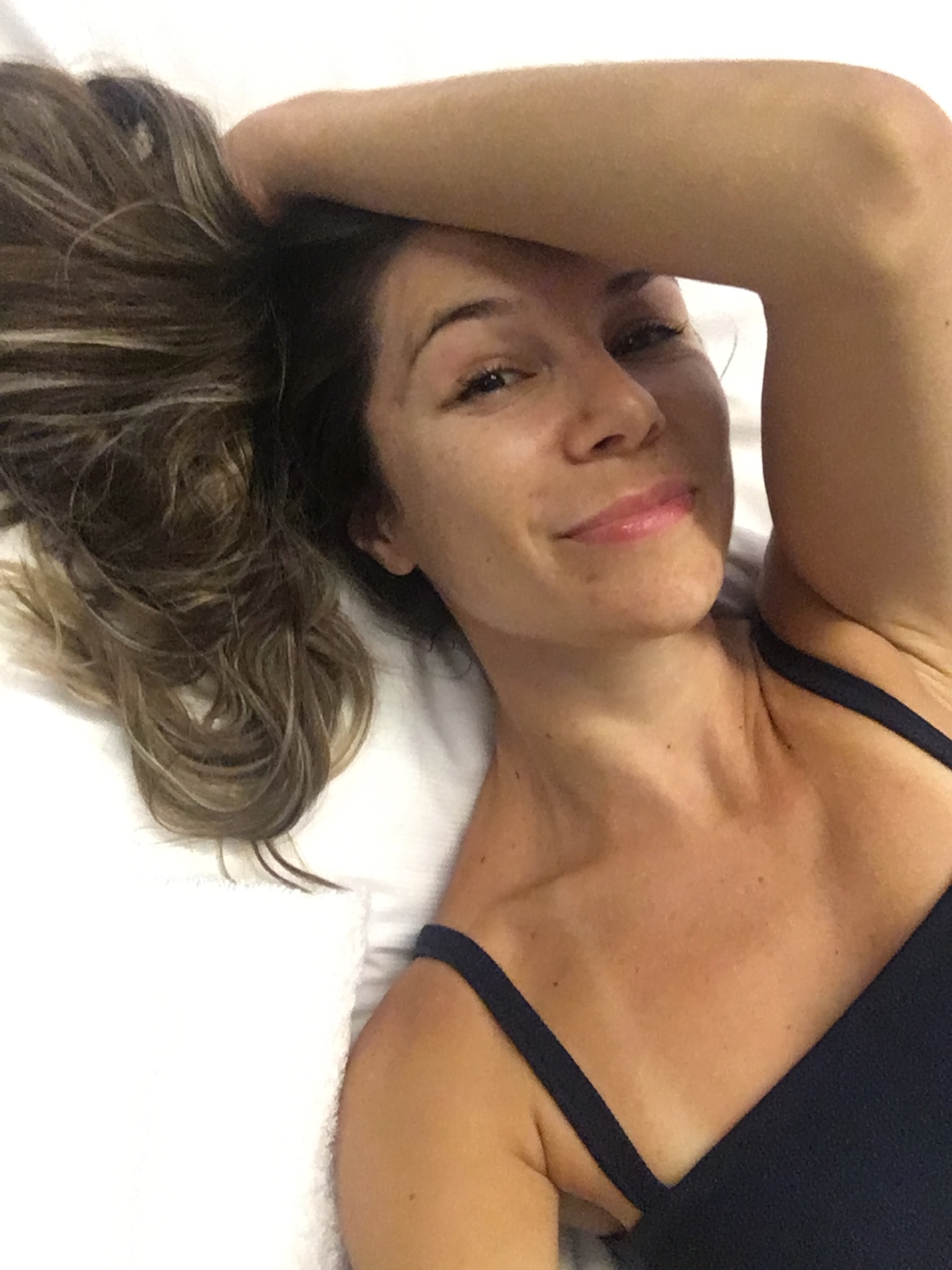 Vanice said: “I felt very discriminated against when I was trying to find work and it made me feel like I was useless now. Moving to the UK was a big decision – I didn’t want to be away from my family but things had become too difficult for me to be there. I decided to chase my dream of a life in Europe.

“I had friends in the UK who helped me and because of my Italian passport I was able to settle here. The early days after moving were incredibly difficult, especially because of my memory problems and I found it hard to concentrate. I would often leaving work crying and avoid people there or even phone calls from my loved ones in Brazil.

“But I soon made some friends and learnt to adapt to the new lifestyle here, the language and even the weather! I am determined – I made a decision to make myself better and I push myself to do that.”

Vanice still has side-effects including frequent headaches, memory issues and turbulent emotions. Her two siblings are also in a stable condition too following their diagnoses.

She said: “Our parents were of course very upset about all that happened – especially as my other brother was also diagnosed with Crohn’s Disease last year. They were and continue to be very concerned about us all. But, they realised that we are coping well and that everything will be OK in the end.

“I can’t say it’s an easy life. I still have to cope with some consequences of the surgeries such as memory problems and headaches. It’s even hard to explain and I’m sure you can only understand it completely if you have been through something similar yourself.

“On the other hand, I can frankly say I’m much happier now than I was before my tumors and, undoubtedly, they were the only reason of the greatest change of my life. My heart is filled with the best feeling ever: gratitude.

“If anyone else is going through this I would say to them not to give up, to keep strong and remember that anything is possible. Smile, live the now and be happy. There is life after tumours.”