We are incredibly sad to say our amazing supporter Benjamin James Turner sadly passed away in April 2019.

My name is Benjamin James Turner and I'm 30 years old. In Dec 2012 after some heavy symptoms mainly involving my vision I was told I had a 'benign' mass on my brain. I underwent open brain surgery in Feb 2013 to have the majority of it removed, which left me without left peripheral vision, due to the position of the mass. This was followed by the quick diagnosis of a grade 3 Astrocytoma tumour.

After six weeks of intense chemoradiotherapy the brain tumour was then stable until April 2017.

Unfortunately there was change to the tumour in 2017 which meant I had to undergo more brain surgery. Because of numerous complications, I had to go through several brain surgeries in a very short space of time including fitting an internal VP shunt which helps drain fluid from my brain through to my stomach. Due to a nasty infection I also had to have my bone flap removed which left me without part of my skull for a few months, I was advised to wear a helmet for protection.

In March 2018 I had a skin graft operation where skin/muscle was taken from my leg and padded into my head to cover the exposed part of my skull. A long but thankfully successful procedure.

In August 2018 the tumour had grown back so I am now again taking cycles of Temozolomide chemotherapy and hoping for some success. 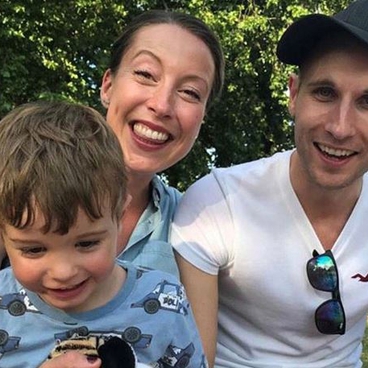 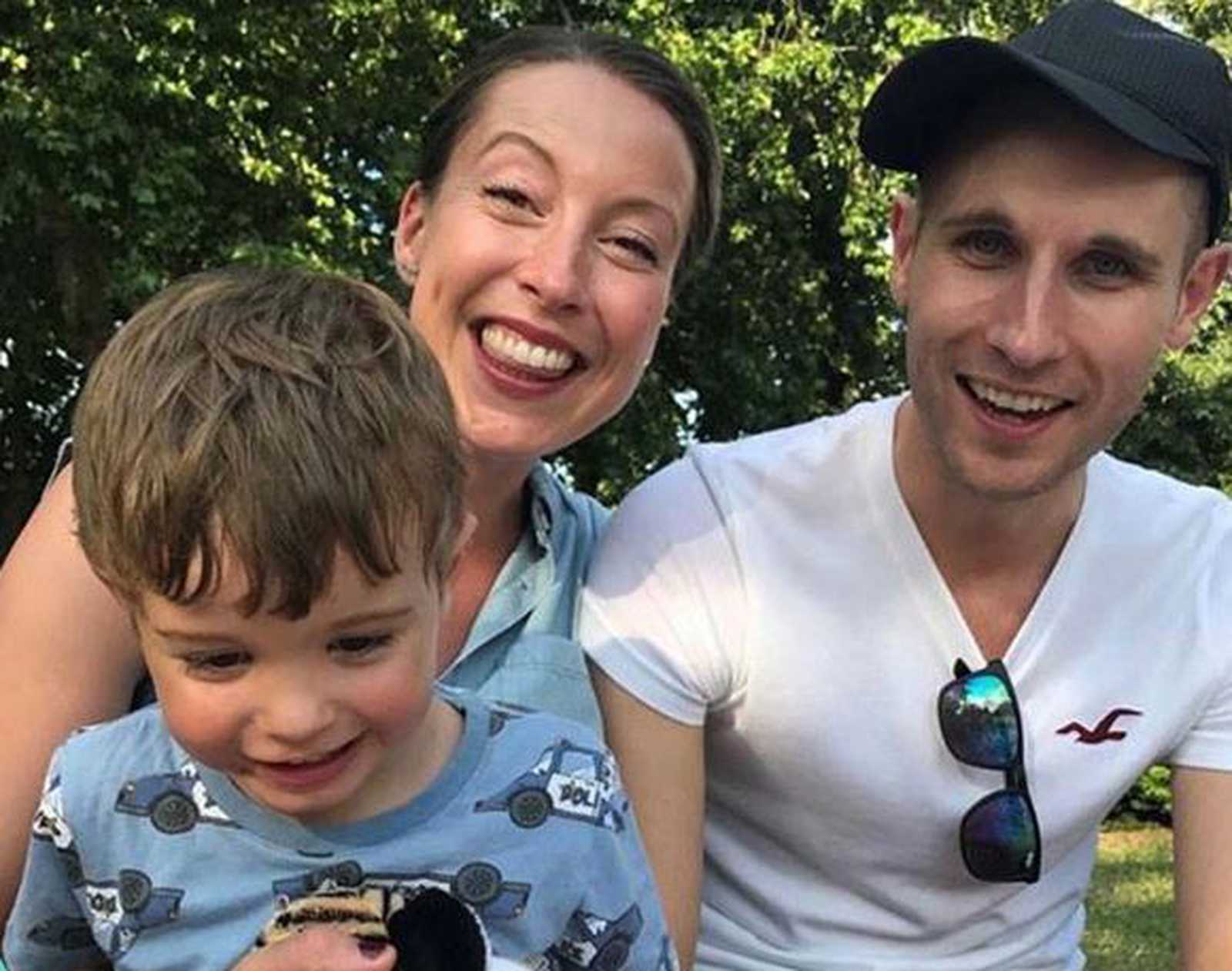 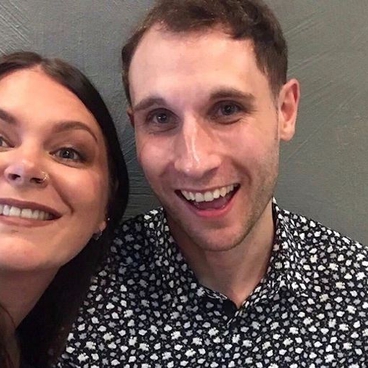 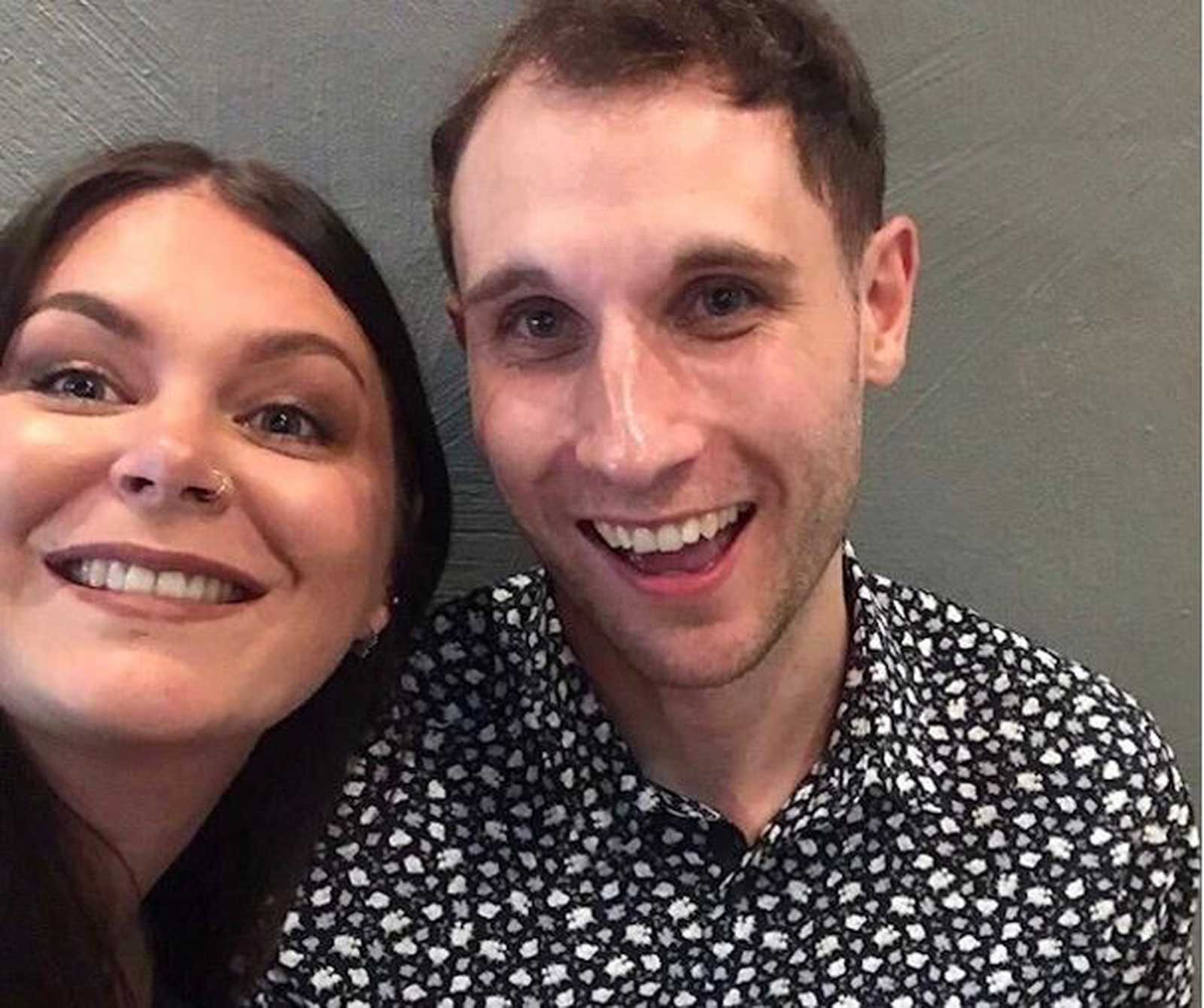 Through all of this I'm determined to live life, continuing to work and get out to see my family and friends.

All my friends and family have provided amazing support throughout the years and held a huge range of fundraisers – from a variety evening, comedy night, running events, choir performances and collections we really are doing it all!

I have decided to set up Ben's Brain Battle fund because my own experiences with fighting a brain tumour have led me to discover how much help is necessary . There is vital funding to be collected from kind people raising support. The government do not offer enough support. Let's keep thinking of new fun ways to raise awareness and funds!