Dave was a fun loving husband, dad, brother, uncle and son who lost his battle with gliobastoma multiforma in December 2014, 11 months after diagnosis. The treatment was as others, surgery followed by chemotherapy and radiotherapy, trips to The Royal Marsden. But to little end.

Dave was known as ‘nice Dave’ in the rail industry where ‘Daves’ were around every corner! To closer friends he was 00-Dave – known for his travels to far flung countries and usually the end of a railway line in a jungle, or desert or rain forest. Or ‘Haddock’ the friend who could always be relied on to whip up a great meal.

To Ross and Grace he was just Daddy, who at 7 and 9 were left without his drawing stories, funny faces or pub lunches when mummy wasn’t looking!

To his Mum and Dad he was the adored son who they were so proud of and to his sister the younger brother to tease and get into trouble – even in adulthood!

As a husband he was loving, reliable, deniable and fun. There was never a dull moment.

We want to raise as much money as we can to make sure others have more chance of keeping their Dave. So far with friends and family we have: 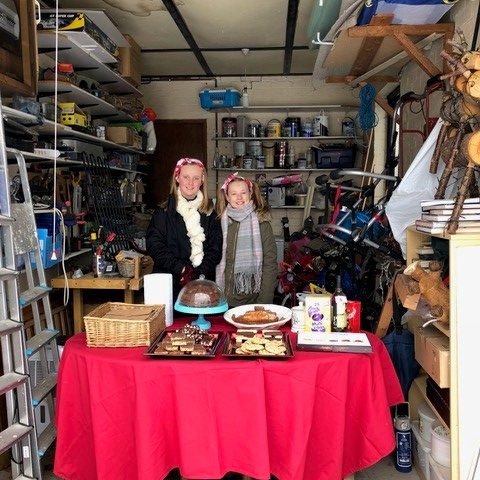 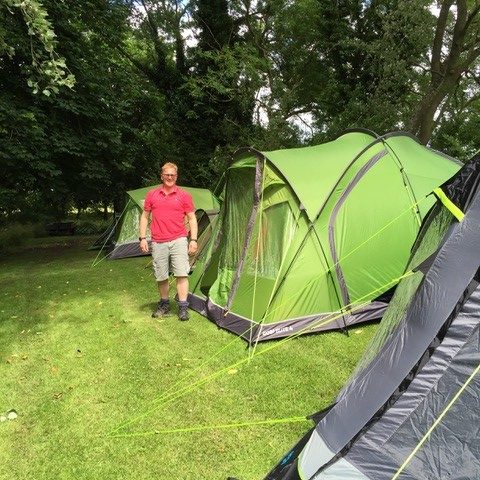 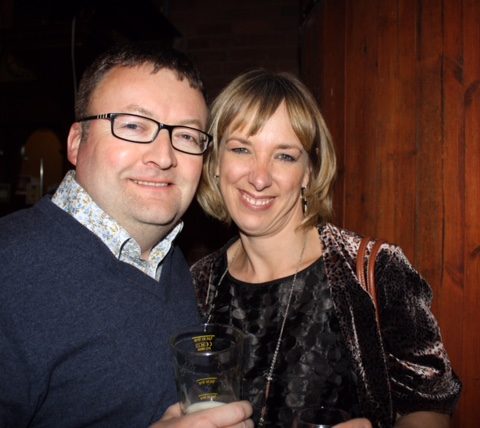 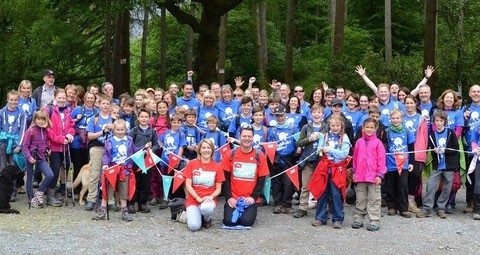 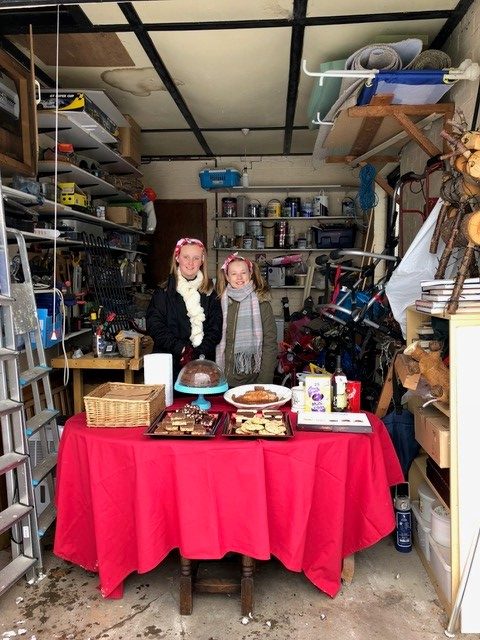 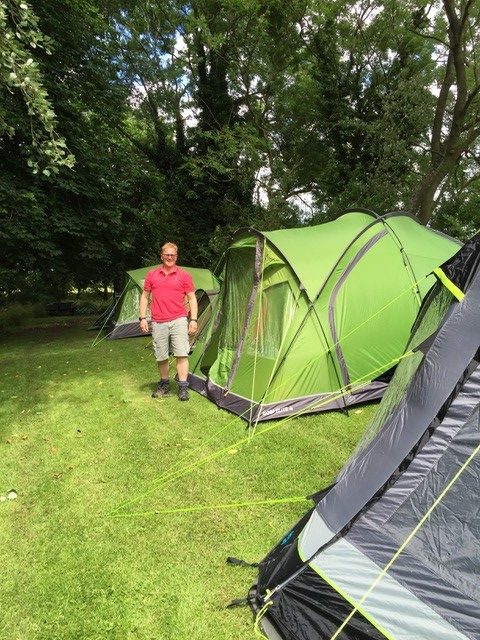 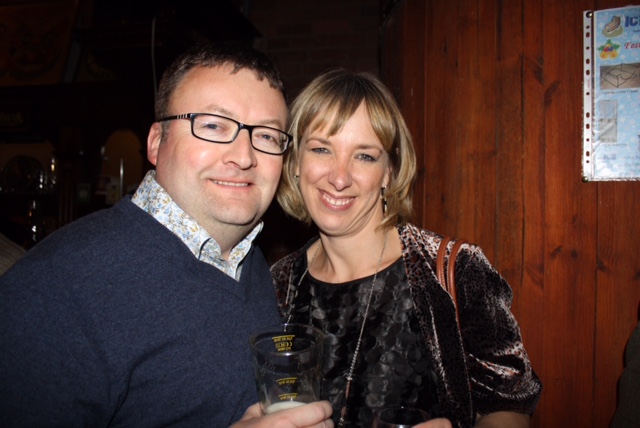