Gerry was a dearly loved husband, father, brother, uncle and friend. He adored both his immediate and large extended family and nothing was more important to him.

He had a great sense of humour and laughed a lot, often at himself. He was genuinely interested in people and their lives. He made them feel at ease and was consequently very easy to talk to. He felt a great compassion for people who needed help and always felt compelled to do whatever he could for them. He left a lasting impression on all who met him.

Gerry was a very strong, fit and active man who was never sick and never missed a day’s work due to illness. 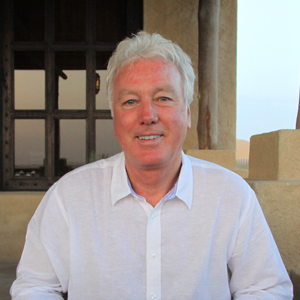 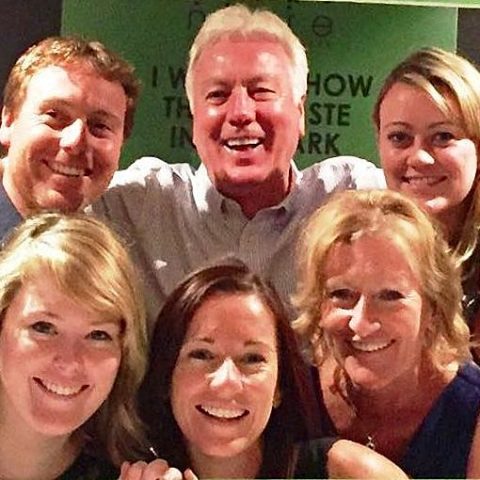 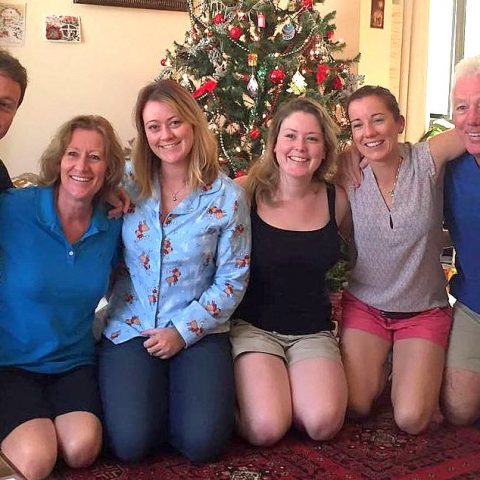 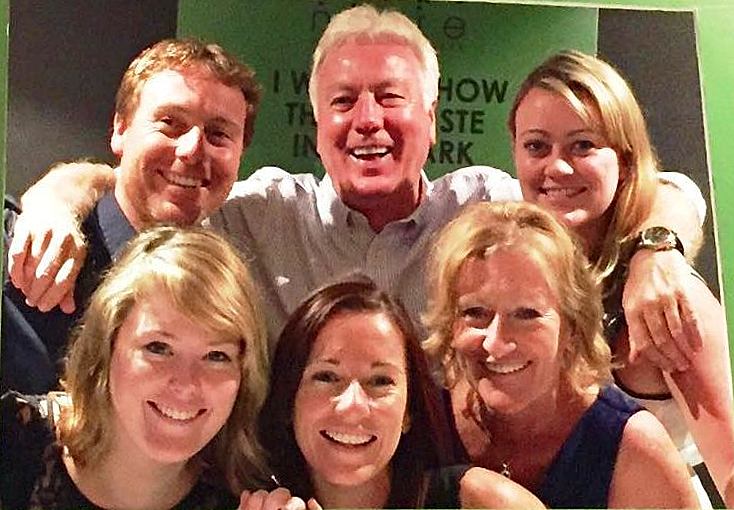 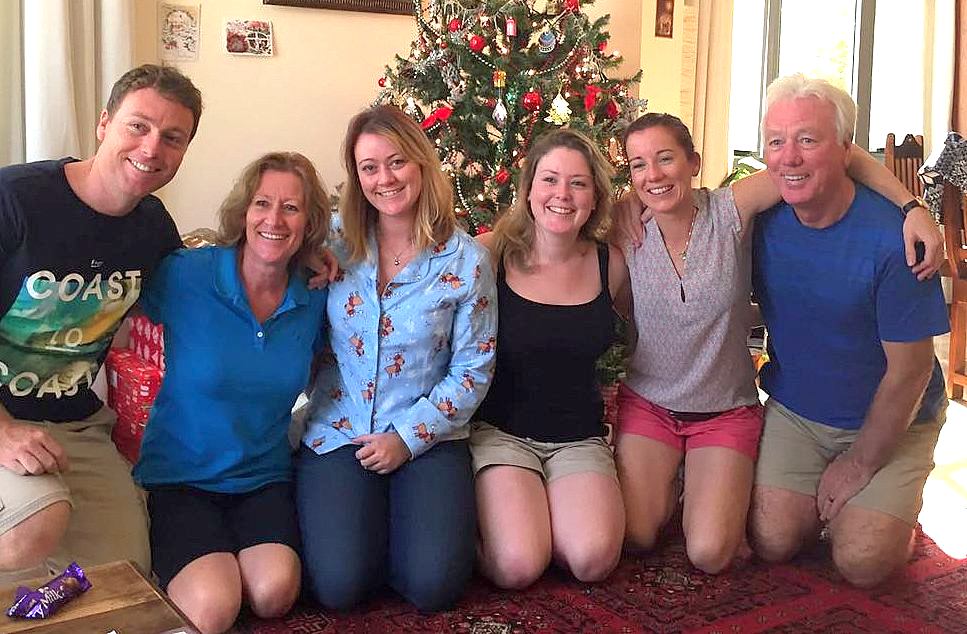 In the August of 2018, Gerry and I flew to Switzerland to visit two of our daughters. In the days before travelling, Gerry had been complaining that his eyesight was deteriorating, but that was nothing new as he’d always needed reading glasses. He had also had a cold, which came and went very quickly on the day before flying.

From the time of our arrival in Switzerland, Gerry started complaining of a constant headache. We just assumed it was a remnant from his cold and he just took pain-killers. There were a few episodes where he seemed confused, but we just put it down to him being ‘in need of a holiday’.

In the last few days before we were due to fly back home, Gerry became disturbed by the fact that he could not remember any of the passwords for his various accounts. He was also not sleeping as well as he usually did.

On 21 August 2018, we started our journey to Zurich airport. A few minutes into the journey my daughter had to pull over as Gerry felt unwell. Resuming the journey, a minute or two later, Gerry’s speech had gone and he started struggling with the door. We immediately pulled over and witnessed a full and very alarming seizure.

The Swiss Police and Ambulance Services responded promptly and it was quickly decided that Gerry needed to be moved to the specialist hospital in St. Gallen, in the north-west of Switzerland. He was transported by helicopter and we were told to make our way by car.

By the time we reached the Hospital Emergency Department, I was relieved to see Gerry conscious and aware. The doctor tested his reflexes and I felt further reassured that all was working as it should. The Doctor then told us that they had already done a scan and that they had found a large tumour. We were completely stunned with shock.

By the following day, all four children and partners had flown in on the first available flights. More detailed scans, confirmed that Gerry had a butterfly Glioblastoma, a very aggressive form of cancer. As it had already moved into the both sides of the brain, they could not operate. We were told that a combination of radio and chemotherapy could possibly shrink or slow down the growth. The cold truth was that it could not be cured.

The Swiss offered immediate treatment, but we decided to return to the UK to be with the family that were so important to Gerry. He was put onto steroids to control the swelling in the brain and anti-seizure medication. Gerry’s battle then seriously began.

Treatment in the UK did not start for another two months whilst they confirmed the diagnosis. We therefore had a few weeks where we were able to go for short walks and enjoy meals with the family.

However, as Gerry was relatively young and fit, time was not on his side and the tumour could not be suppressed. Despite a course of radiotherapy, he deteriorated rapidly. We were lucky to be able to celebrate Christmas with all the family around us and Gerry learnt that his first grandchild was on his way.

Gerry died just over 5 months after his seizure and diagnosis in Switzerland. He was at home with his beloved family around him – children, sisters and brothers who had given him constant support throughout his struggle.

During his illness, Gerry and I felt nothing but admiration and gratitude for all who helped us through the days and nights. Not just to the family who helped with the nursing, but also to the wonderful support and care organisations that allowed Gerry to stay at home with us until the end.

Gerry had a great zest for life and we all feel truly blessed that we had such a wonderful time together. We did so much together as a family.

We have such vivid memories of our camping trips to the beaches and mountains of Oman, of the exciting and adventurous journeys made during our times overseas.

So many stories and so much laughter. We are truly thankful for the luck and good fortune that we have experienced in our lives together.

I know that Gerry would fully support our fundraising activities and will be with us every step of the way to support the important work of The Brain Tumour Charity.