Raising funds for The Brain Tumour Charity in memory of Kevin.

Kevin was born and lived in Scarborough, North Yorkshire. During his formative years he was very active in the Scouts - he enjoyed the camps; he played in a band with friends - he was the bass player; and loved swimming - he swam at every opportunity. He loved being surrounded by and enjoying time with friends - having fun!

He took his degree at the University of East Anglia in Norwich and through sheer hard work and great determination gained a double first class honours degree in maths and computer science.

He then moved to Manchester working for ITT, then Nottingham working for Plessey and Sears Financial Services, and finally Windsor working for Aspect Telecommunications and British Telecom. He continued the ethics of hard work, determination and “anything is possible in life" throughout his career.

His beliefs and values of respecting peoples abilities, integrity, attention to detail and hard work earned him enormous respect from work colleagues and customers throughout the globe! The loyalty he received from his team was remarkable. It is a testament to his memory that so many people came forward to tell their story of how Kevin helped them in their career.

Even though he was flying round the world seeing customers and negotiating deals on behalf of BT he somehow found time to play golf - the other love in his life; enjoy good food - Le Manoir Aux Quat' Saisons being the favourite; holiday in the Caribbean - Nevis always the first choice and spend quality time with friends and family - having fun!

The idyllic world we lived in was shattered in June 2008 by the diagnosis of an inoperable glioblastoma. Together we picked ourselves up and decided that we would do our very best to fight the disease and make the best of what time
we had left together.

My career had been in nursing so I picked up the mantle of searching for new treatments and coordinating Kevin's care with his medical team.

He survived 4 years and 3 months...which was remarkable bearing in mind we were told he had probably only 6 months max to live at diagnosis.

For Kevin keeping a degree of normality at home and at work was paramount to his ability to cope with the disease. He was very fortunate as he managed to carry on working until 2010, which he was so very grateful for. I can honestly say that he truly loved his work life - the camaraderie with his team and the feeling that he was making a difference was so important to him.

It was his true determination and love of life that kept him going uncomplaining throughout all the various cocktails of drugs and ups and downs of his treatment. He was prepared to try anything to stay alive but unfortunately there is little in the way of clinical trials here in the UK and so eventually we ran out of options. He died as he would have wished surrounded by his family and in my arms at home.

I knew I had to do something to keep this wonderful man's memory alive and so in my small way I hope that through raising funds in Kevin's name it will raise the profile of brain tumours and provide much needed monies to go into research to find clues and eventual treatment to make this disease more treatable. 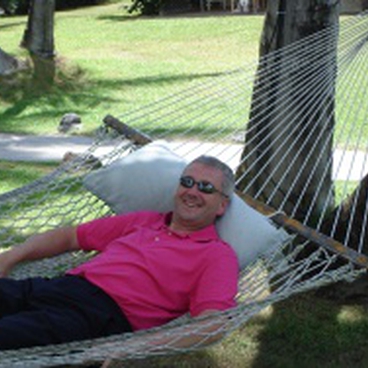 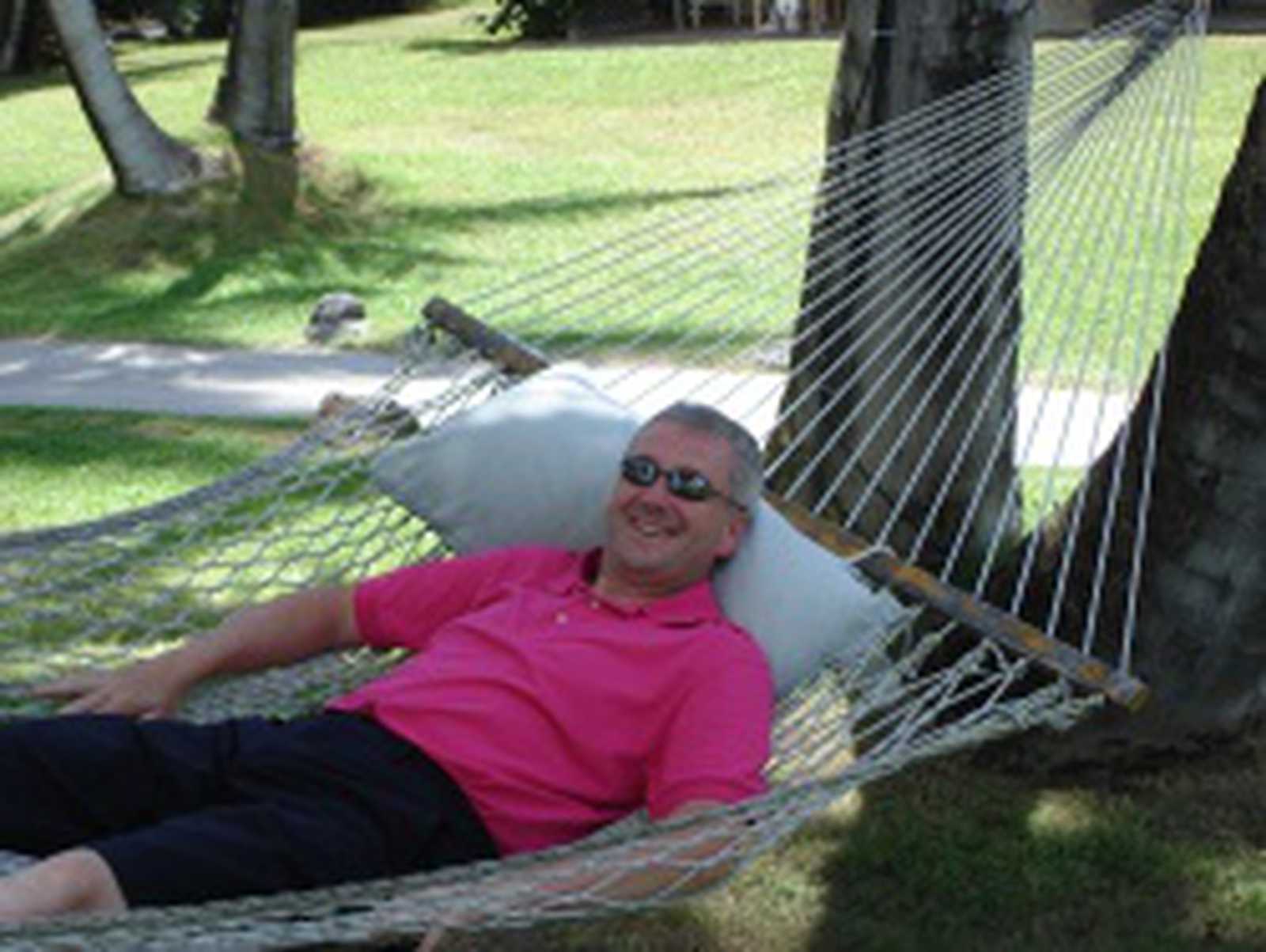 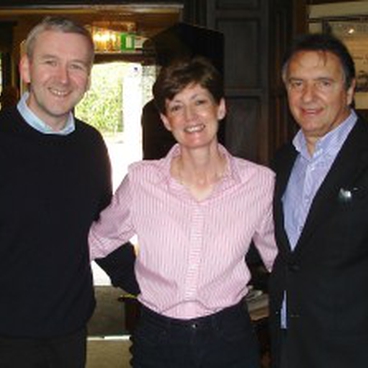 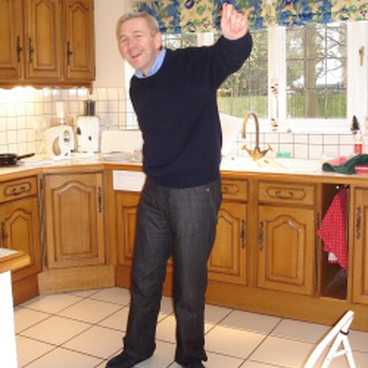 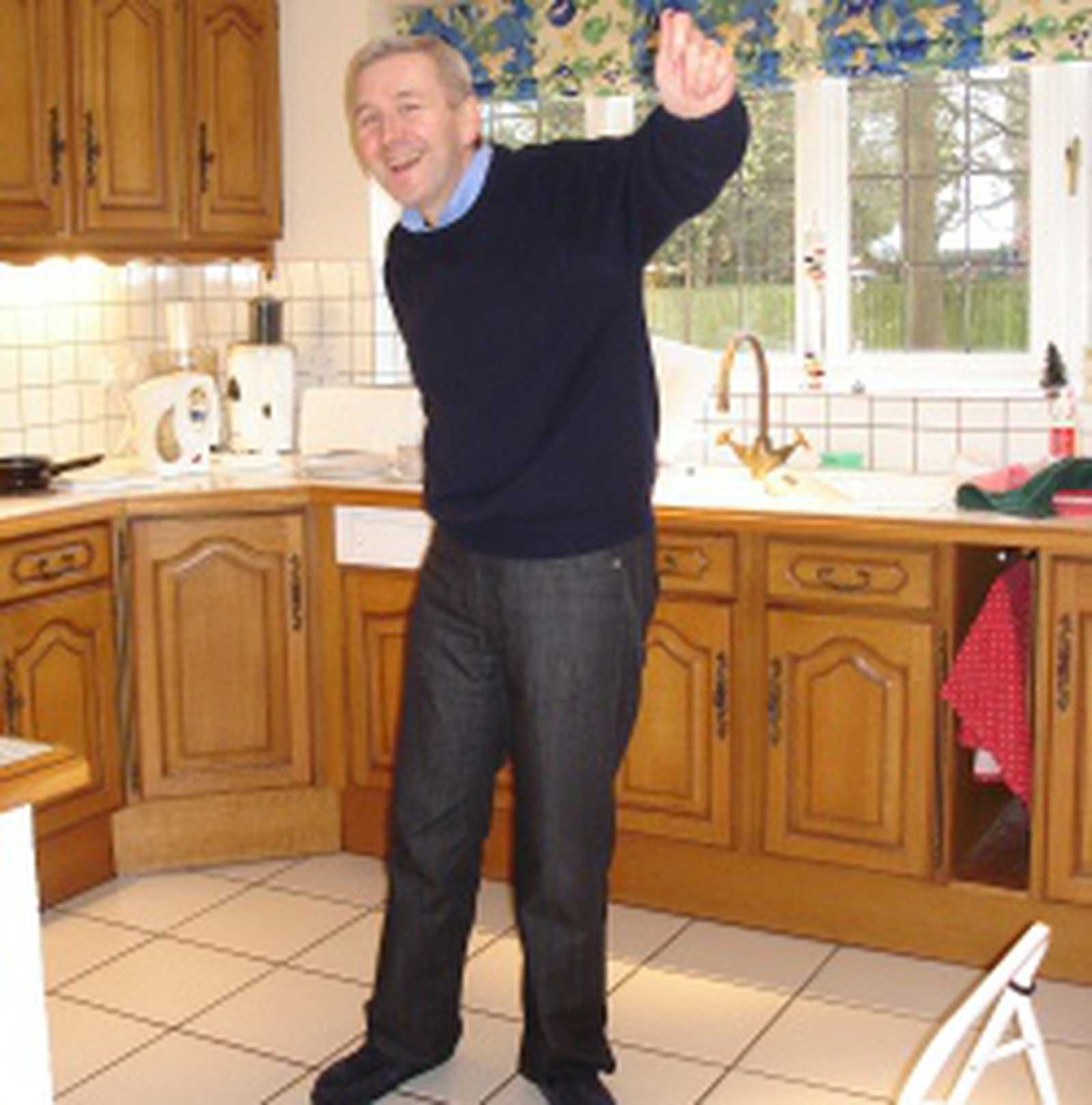 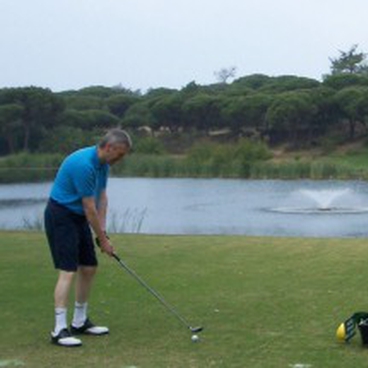