He had a huge heart and would do anything for any of his friends and family and was a huge music fan loving his indie tunes and a massive Stone Roses fan amongst others. He was a massive Hearts fan and the team got him a signed top which he was cremated in. He adored his family and was particularly fond and protective over his young cousin Georgia who he came to look after and protect like a big brother and she looked up to him and adored him.

When Paul was diagnosed with a brain tumour everyone was in shock especially his family and close friends he had grown up with. For his close friends it was very hard to come to terms with as he was the first school friend that was terminally ill that they would sadly go on to lose and as it understandably would it made them question their own mortality.

‘A true gent & a huge inspiration… you will be truly missed Paul.

I will always remember you as being the cheeky chap of the ‘bay lads’ from our school days… good times!’

Everyone rallied around and supported Paul where they could friends took turns taking him for his chemo sessions and would go and sit with him to keep him company in his flat and take him out where ever he needed to go. My husband John Drummond was one of his closest pals along with Gordon Foster and Sean Dundon they were the four Amigos growing up and the three of them were there with him till the end sat around his bedside with close family.

My husband took him to nearly every hospital appointment with Paul’s dad as Paul got forgetful so John was there to relay info back to Paul’s family and to keep in check with his meds etc. He helped Paul’s dad make arrangements for the funeral and did whatever was needed to try and relieve them from any stress as no parent ever wants to have to organise their own child’s funeral.

‘Up and ready for my final day of radiotherapy ever. It’s been a very quick 6 weeks. I also get a month off chemo too which is great as I will feel more myself again. Can’t quite party like it’s the 90’s unfortunately but smashing this is more important. Just want to say thanks to my amazing family and friends who have given me the strength to take this head on. For all the lifts to and from the western. Basically everything you’re all the best. I’m a lucky man to have you all in my life. 😀 love to all X’

The one thing everyone will remember about Paul was his fierce determination and strength to overcome and survive this he never thought he would lose this battle and did what he could while he was still able to raise awareness and funds for The Brain Tumour Charity. Paul also made a bucket list so my husband set up a Go fund me group and friends & family put funds in to help Paul complete a bucket list but sadly he became too ill to complete it. My husband is arranging to use the funds to have a bench and plaque put along the coastal path in Dalgety Bay in Paul’s memory as it was one of his favourite places to walk.

So I decided that I would complete his bucket list and raise funds for The Brain Tumour Charity in his memory also and so I decided to set up The Paul Crichton Supporter Charity Fund to do this and we can continue to raise money and keep Paul’s memory alive.

Paul was a fighter, a hero, and loved and admired more than he ever knew and he has left a huge hole in everyone’s lives so we will continue the fight for him and help to raise money and awareness for treatment to help save other lives. 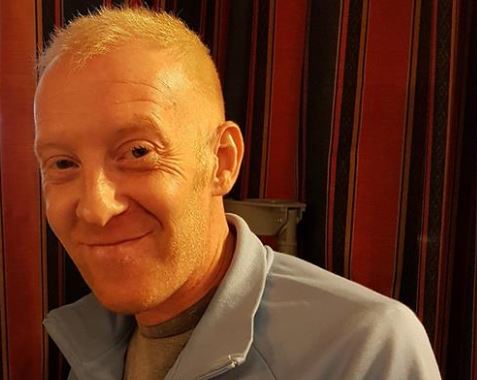 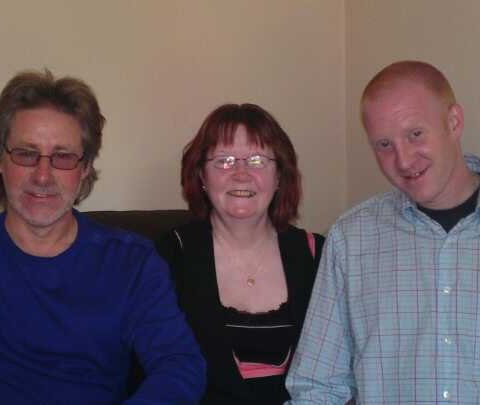 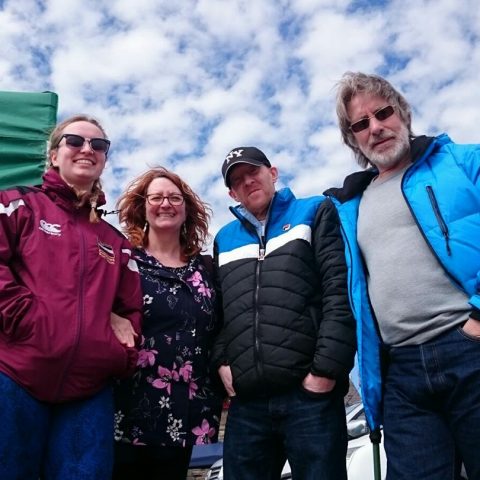 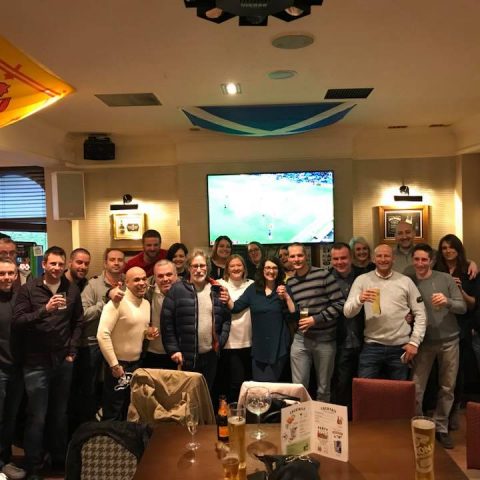 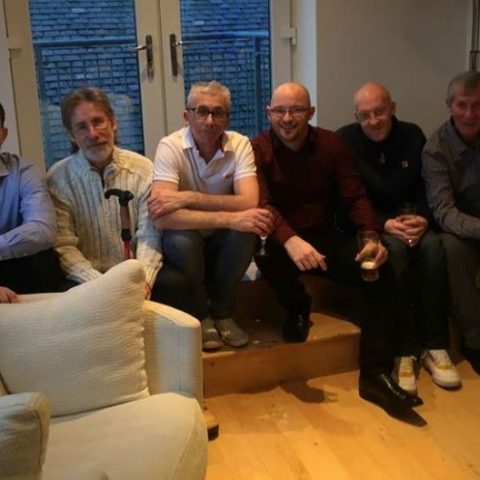 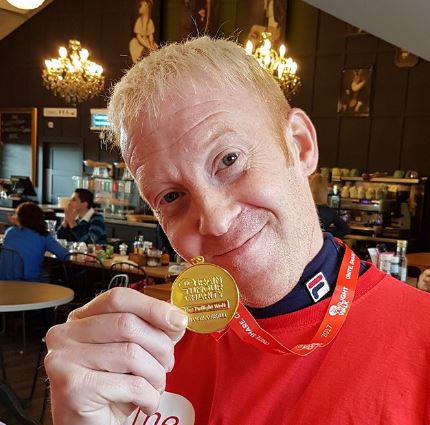 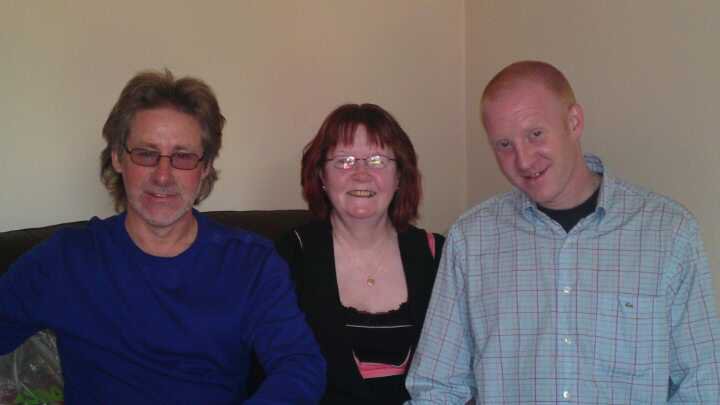 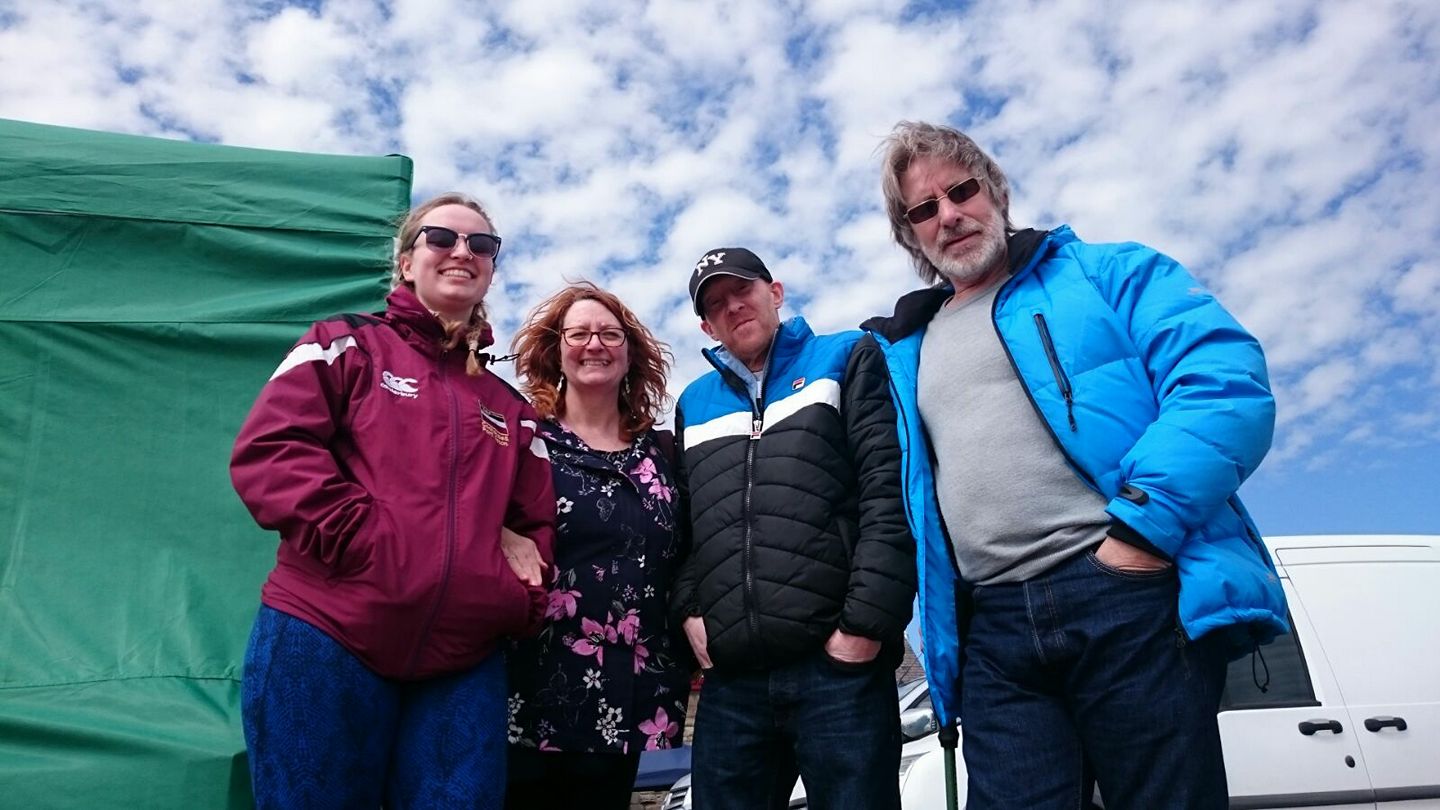 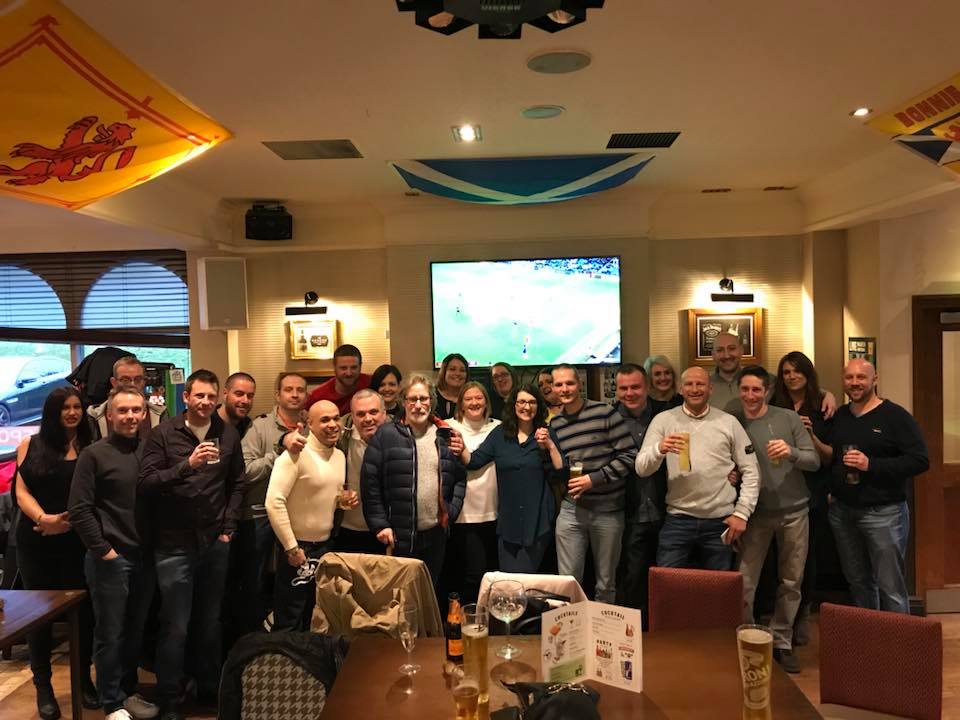 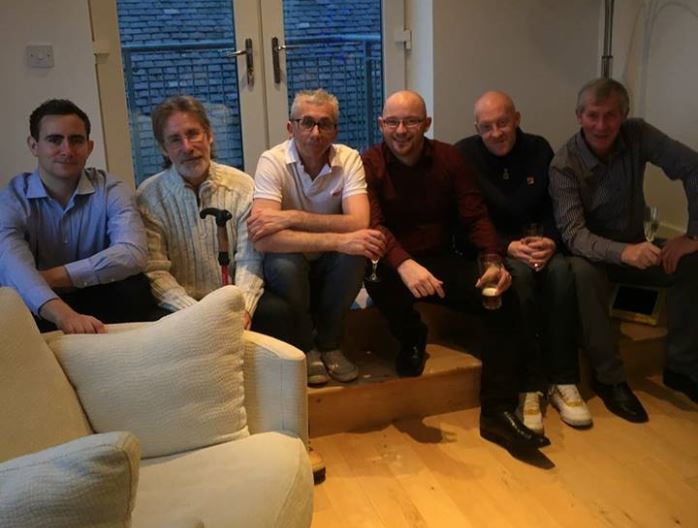