Launched in August our Great Minds t-shirt campaign has garnered praise and support across our community with many High Profile Supporters wearing some of our exclusive t-shirt range inspired by our Young Ambassadors.

From broadcaster and TV presenter Nicki Chapman, actor Will Poulter (pictured with fellow actors Johnny Flynn and Naomi Ackie), and comedian Hal Cruttenden, to footballer and Sky pundit Dominic Matteo, along with his wife Jess, so many of our supporters are spreading the word about Great Minds.

Posting on her own social feeds, Nicki said; ”I may not be a top model but this comes from the heart. The Brain Tumour Charity have designed an inspiring line of t-shirts to celebrate great minds coming together to defeat brain tumours. Join their movement by getting your own Great Minds T-shirt.”

Nicki became a High Profile Supporter of ours after her own brain tumour meningioma diagnosis in May 2019. Her post received an outpouring of support from others who had either experienced a diagnosis themselves or know someone who had gone through it.

Nicki’s post followed on from Hal Cruttenden’s own. Hal lost his mum to a GBM and has championed our work for several years across many campaigns.

Will Poulton showcased a Great Minds t-shirt along with fellow actors Johnny Flynn and Naomi Ackie on the set of the upcoming heist production ‘The Score’, immediately reaching out to hundreds of thousands of worldwide fans.

With their connection to The Silas Pullen Fund, Will said: “If, as happened with child leukaemia, more awareness and money can be raised for paediatric brain tumour treatment, we can provide hope to millions of young people and their families.”

The campaign has snowballed from there with TV presenter Phil Spencer posting his own selfie and footballer pundit and ex-player Dominic Matteo and his wife Jess also taking to the channels.

Dominic was diagnosed in November 2019 and said: “In a world where brain tumours have such a negative impact on people’s lives, this new t-shirt range gives us the chance to celebrate that we’re actually doing amazingly for all that we’re overcoming.

“Despite a few bumps along the road, our minds are great.” 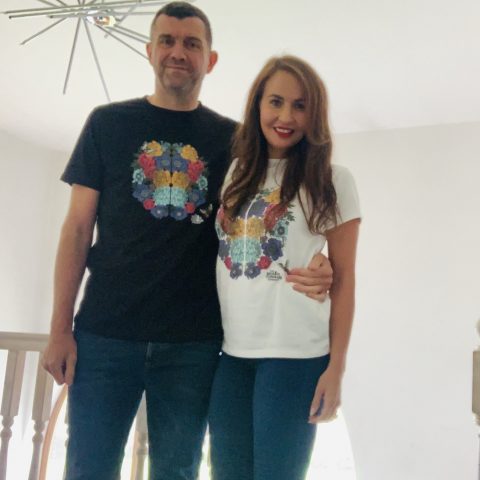 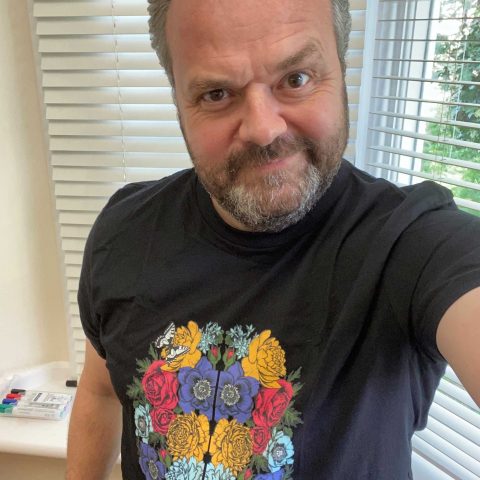 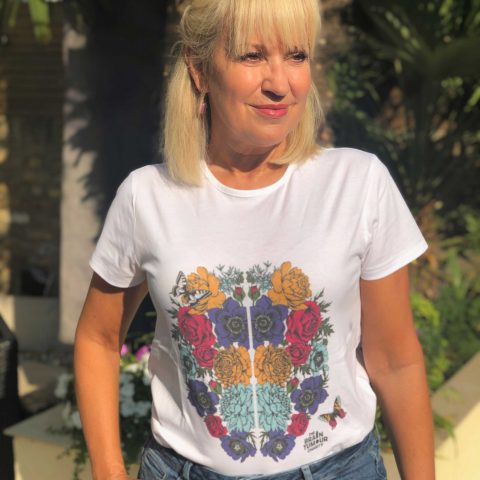 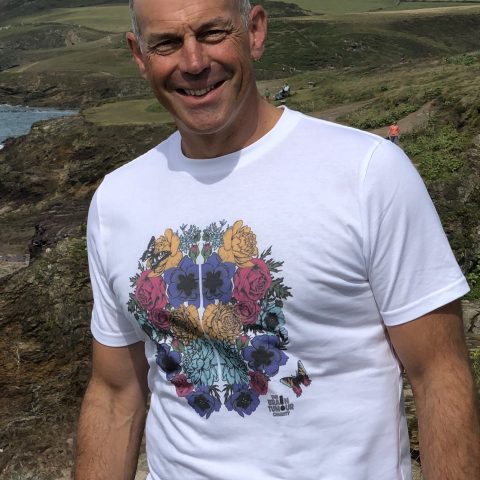 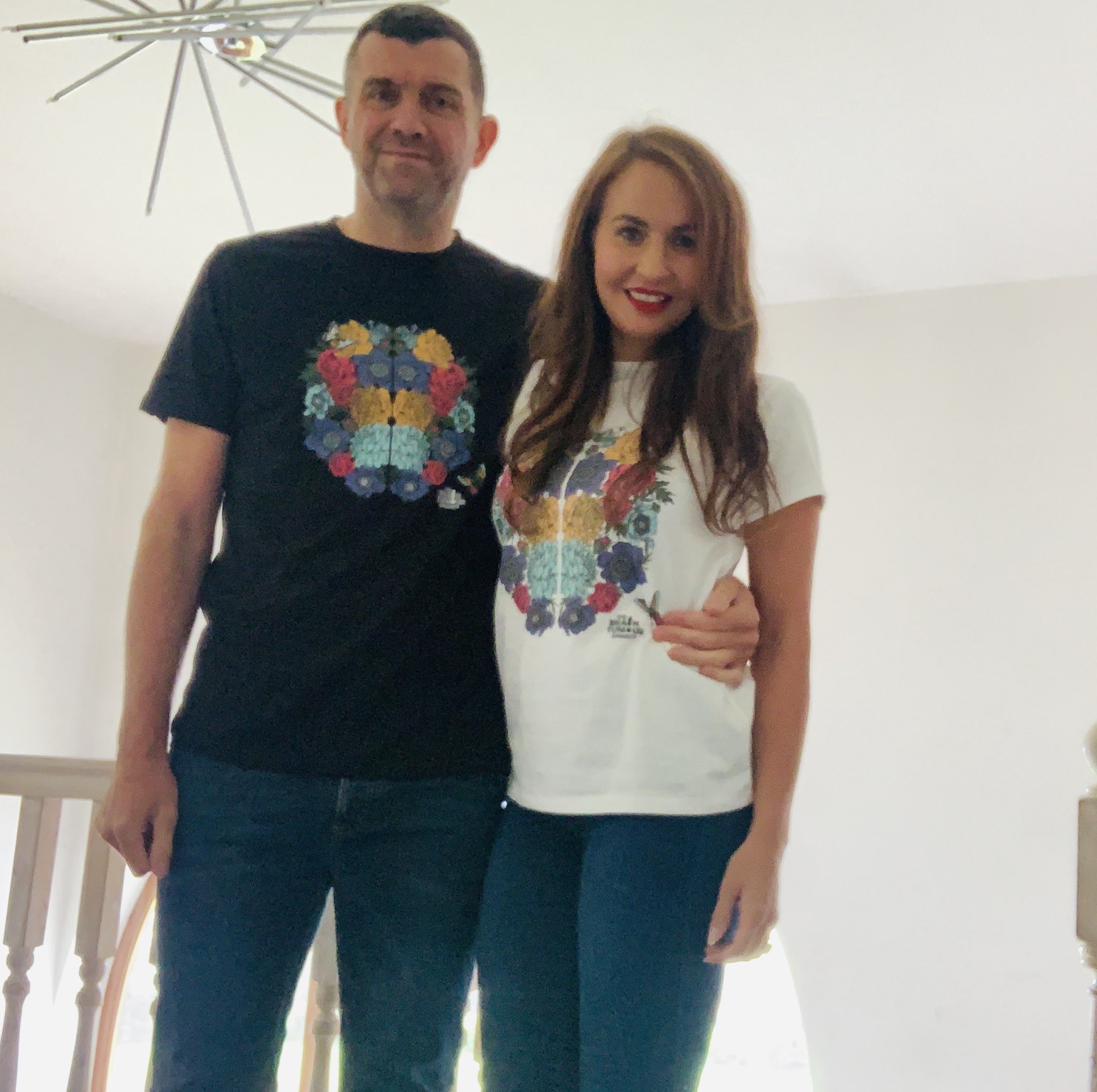 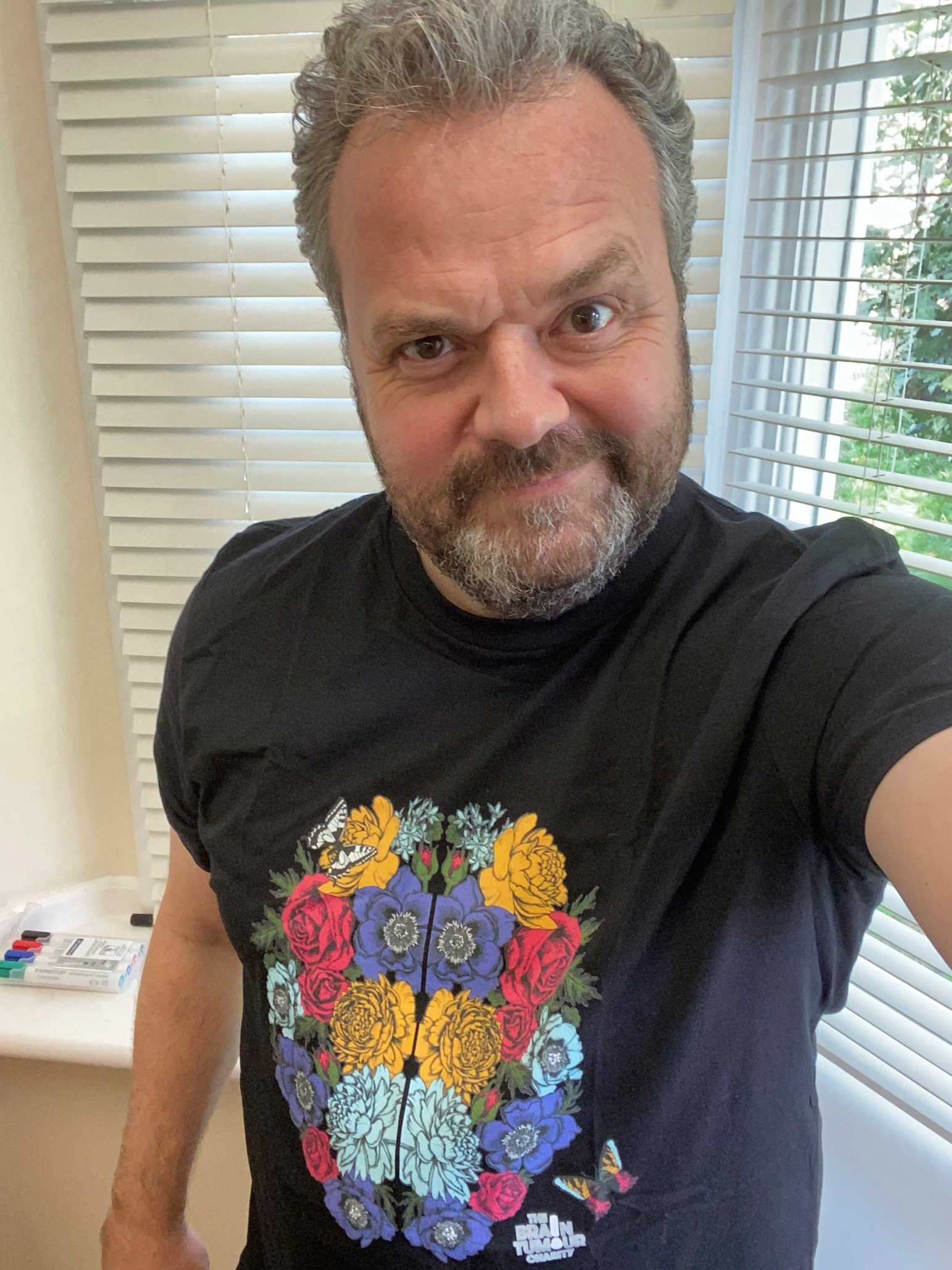 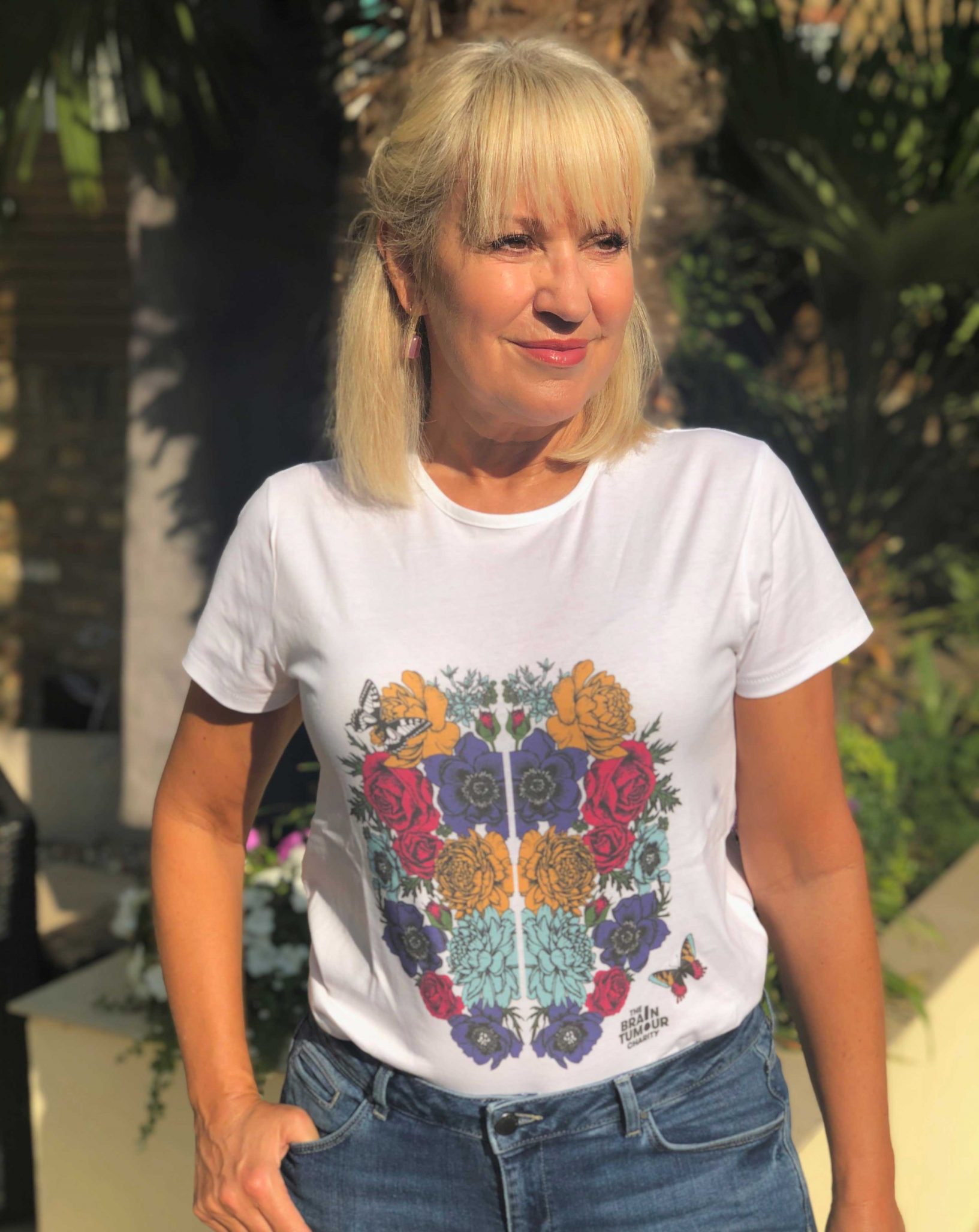 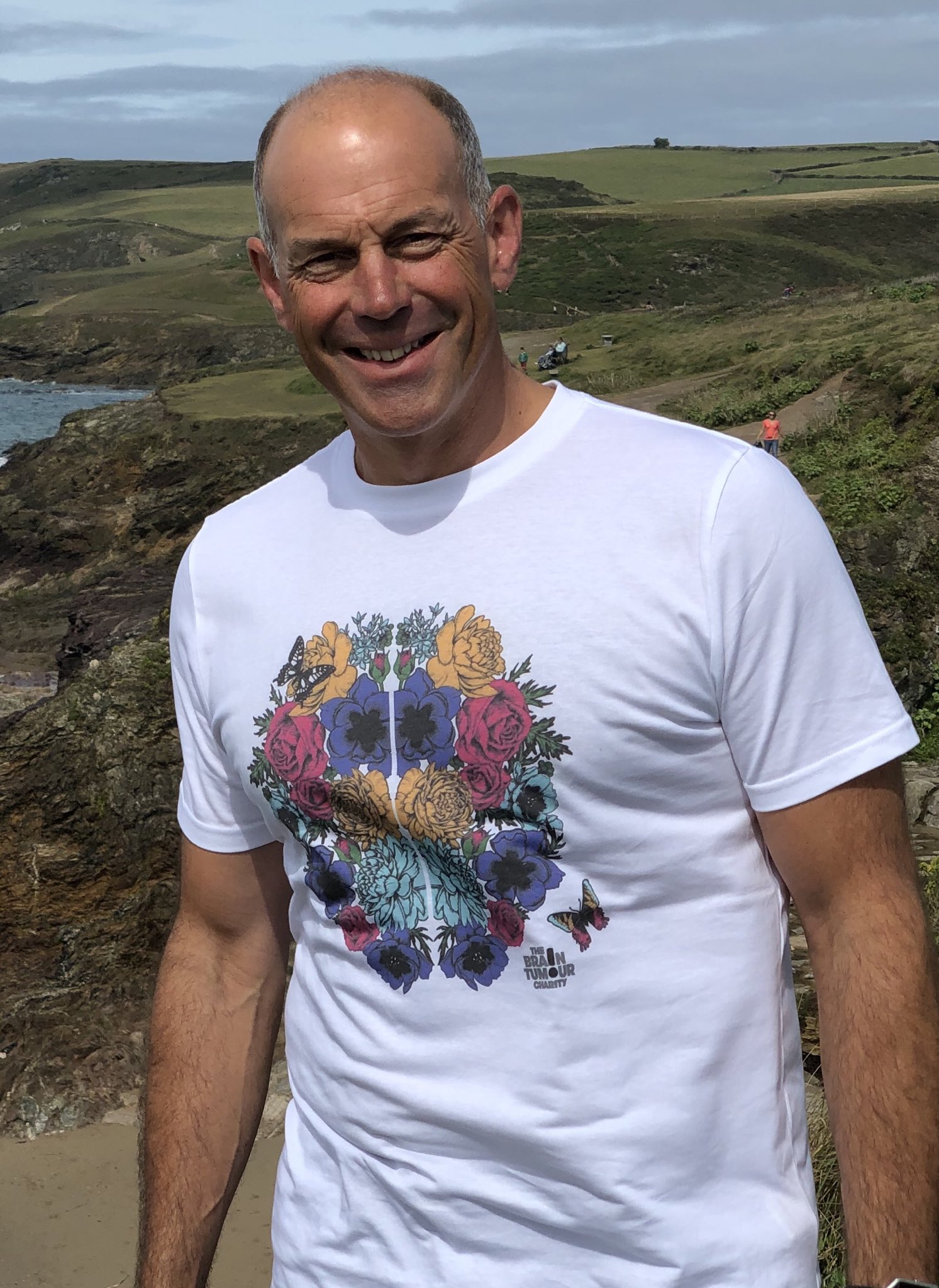 The Great Minds theme was chosen and is supported by The Charity’s incredible Young Ambassadors, an inspiring collective of empowered young people who have been affected in some way by a brain tumour. Many of them have either been diagnosed themselves or witnessed the brutal impact this disease has had on a family member or friend.

The unique and original t-shirt designs have been developed by a team of professional designers who kindly donated their time to the project.

The t-shirts are made by Teemill, who are a leading ethical and sustainable clothing brand. The range is part of the world’s first circular economy for fashion as they are made on demand and designed to be sent back to Teemill when they have worn out.

The range is also made from certified organic cotton, using renewable energy and are printed on demand in the UK.

A huge thank you to all our fundraisers!