Silas was a happy, sporty, bright 10 year old when he was diagnosed with a high grade glioma in August 2012. He had two days of headaches before he suddenly struggled to speak and was rushed to hospital in Kent. An emergency MRI showed a tumour the size of a tennis ball in his left parietal hemisphere. He underwent emergency surgery the next day at Kings Hospital, London where the surgeons removed 80% of the tumour.

They left the rest as they were worried its removal would paralyse his right hand side. When we found out the diagnosis a few days later and realised how aggressive the tumour was (we were told he had 12-18 months to live) we knew we needed to find a surgeon prepared to risk removing the rest of the tumour. We went to AlderHey Hospital in Liverpool for a second surgery a few weeks later and the surgeon – Connor Malucci – successfully removed the rest of the tumour (which had grown massively in the intervening weeks and had damaged a lot of the feeling in Silas’s right hand).

“We have set up a supporter fund with the Brain Tumour Charity as we are keen to support research into the treatment and cure of childhood brain tumours so that other families facing this journey have more hope. Silas inspired many people during his illness and hopefully his legacy will encourage others to continue to raise funds in his name.”

Silas then underwent a gruelling course of radiotherapy and chemotherapy (although to our disbelief and disappointment the tumour had started to grow back from the first operation before the radiotherapy started). This was followed by a rush to get him accepted onto a new immunotherapy trial at Great Ormond Street Hospital – which used the patients’ own dendritic cells and tumour to prime their immune system into recognising the tumour cells and attacking them – Silas was patient No.1 on the trial. Six months of immunotherapy and more of chemotherapy followed. Silas’s MRIs showed the remaining small bit of tumour was shrinking which was great but our hope was shattered when a scan in the middle of September 2013 showed the tumour was re-growing and had spread into his right hemisphere. We tried a different chemo regime but nothing stopped the tumour and Silas lost his battle just after Christmas 2013. His final few weeks were spent at home with his family thanks to the fantastic Outreach and Community Nursing teams. He was 11 years and 9 months old.

Silas fought his battle with inspirational courage and humour and never complained. He continued to smile and make people happy and shower them with his unconditional love right to the end. He also continued to play sport which he loved, particularly cricket (despite his right hand not working so well and having to relearn his bowling technique) and we will never forget him scoring his first half century in the summer of 2013, whilst on chemo. He was still playing up until a month before he died.

Since his death, many wonderful friends have supported us in raising funds to help change the outcome for these children over the last few years – they have run marathons, cycled the length of the country, swum, held balls and sleepovers, recorded Song for Silas and more.

Most people have no idea that brain tumours are the biggest cancer killer of young people and we want to change this. I have written a book A Mighty Boy about our journey as a family, through Silas’s treatment and our grief, to help raise awareness, which is being published in Summer 2017 and we have set up a website www.itisanobrainer.com to engage supporters to bandana people in the public eye. 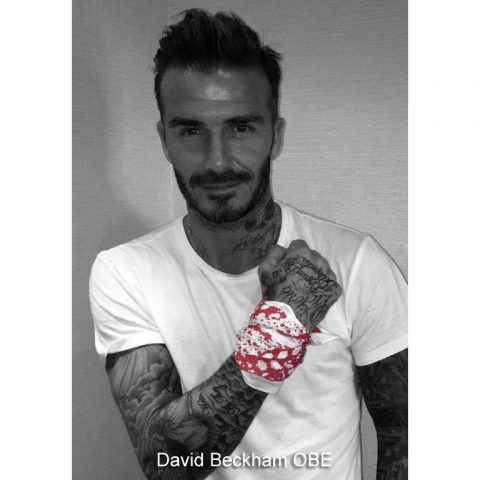 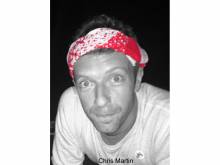 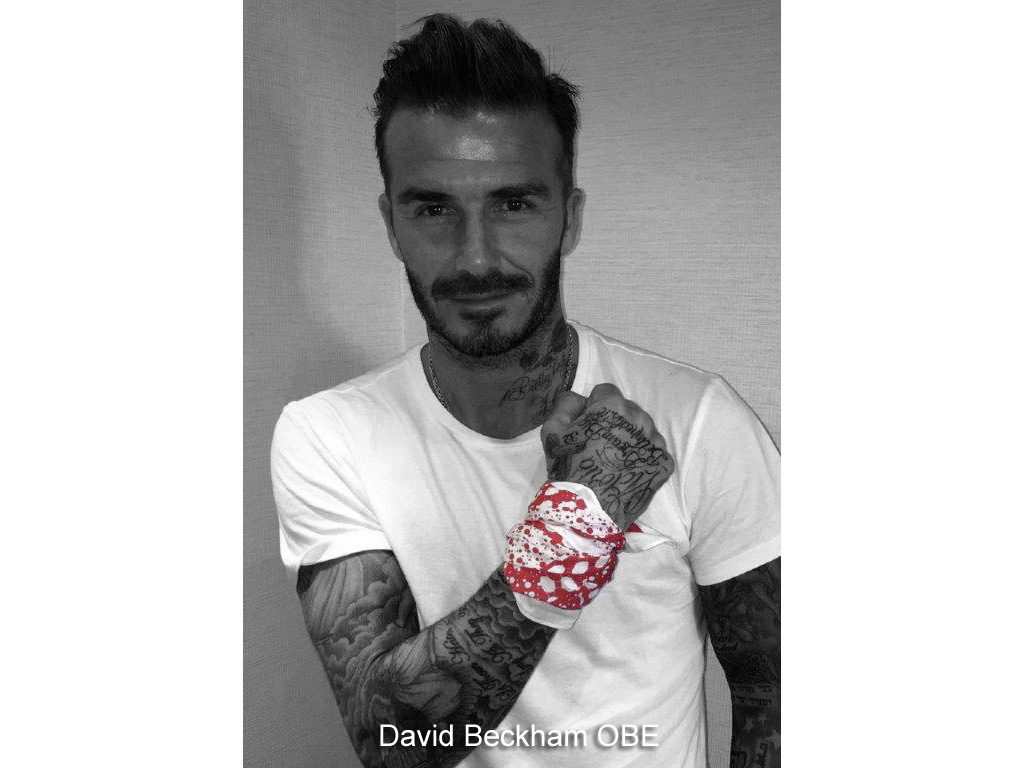