Located across three institutions, the Everest Centre for Research into Paediatric Low Grade Brain Tumours is a ground-breaking international research initiative bringing together experts from Germany and the UK.

Led by Dr David Jones, the research, funded by The Brain Tumour Charity, aims to propel our understanding and improve treatment for low grade brain tumours, which can often cause severe long-term health problems and in some cases can be fatal.

This Sunday, David will be swapping his lab coat for a charity running vest and taking on the virtual Virgin Money London Marathon to raise awareness of the cause and funds for further research.

David said: “I’m definitely not a natural marathon runner! I’m not regretting committing to do it, but running is something I came quite late to in life. At school I was often the stereotype nerdy kid at the back who was picked last for the team, so now being able (hopefully!) to run a marathon shows it’s never too late to start getting active.

“Exactly a year ago, I ran the Berlin marathon, so this Sunday will be number two and a very different one in hugely different circumstances.” 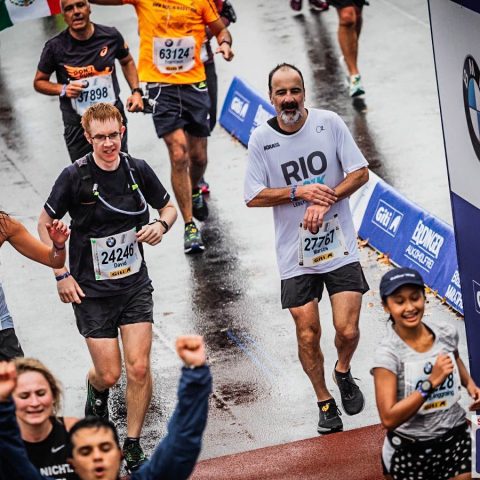 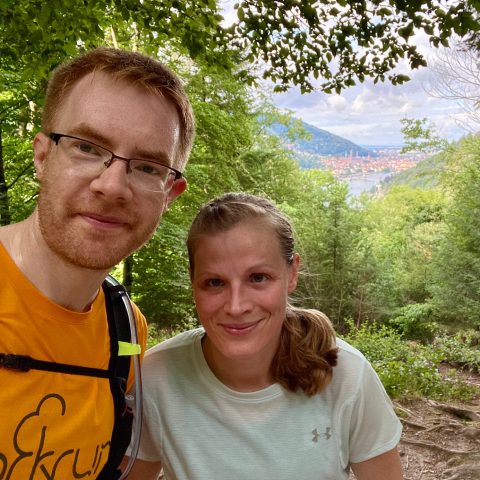 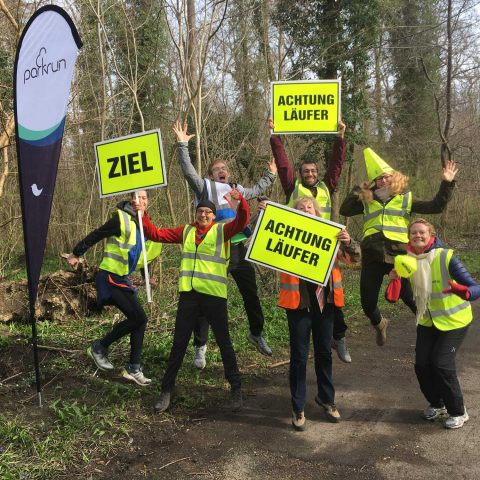 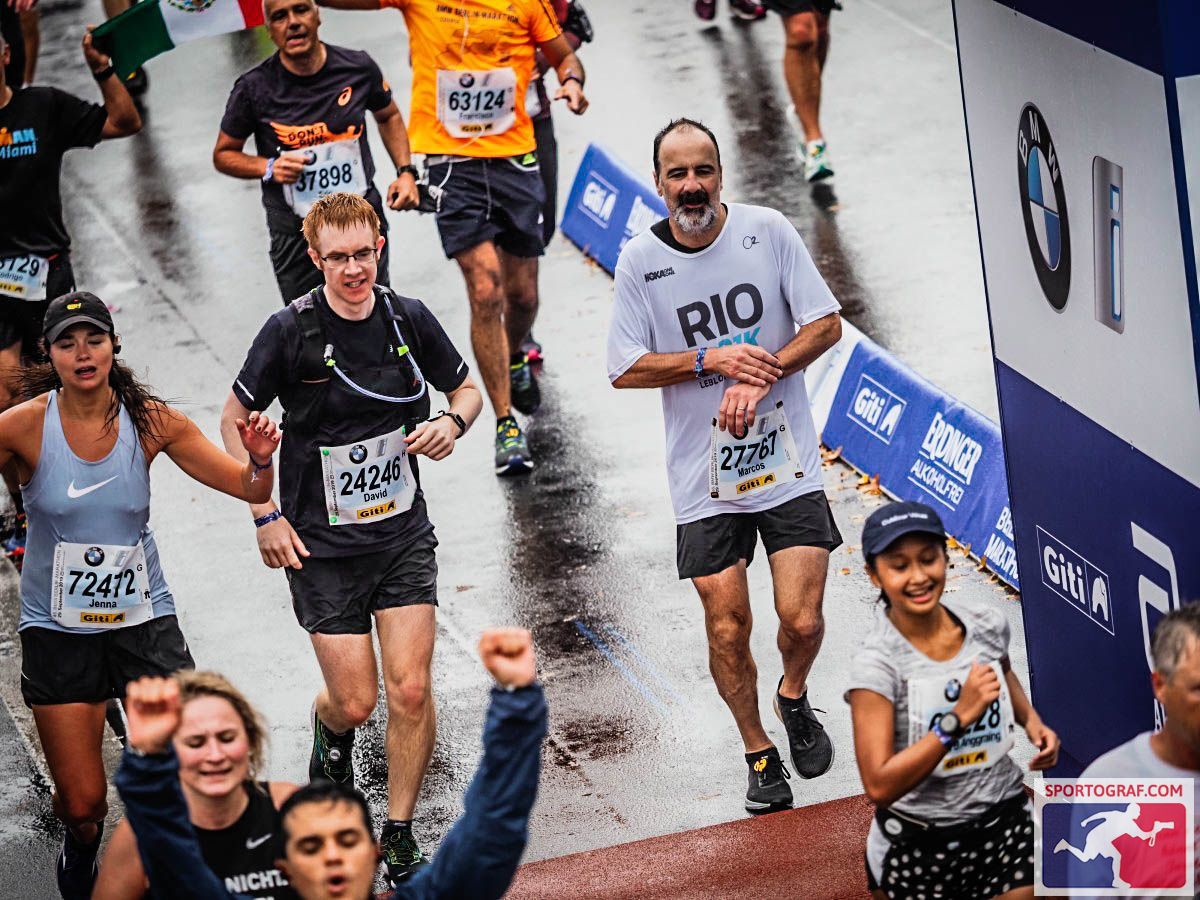 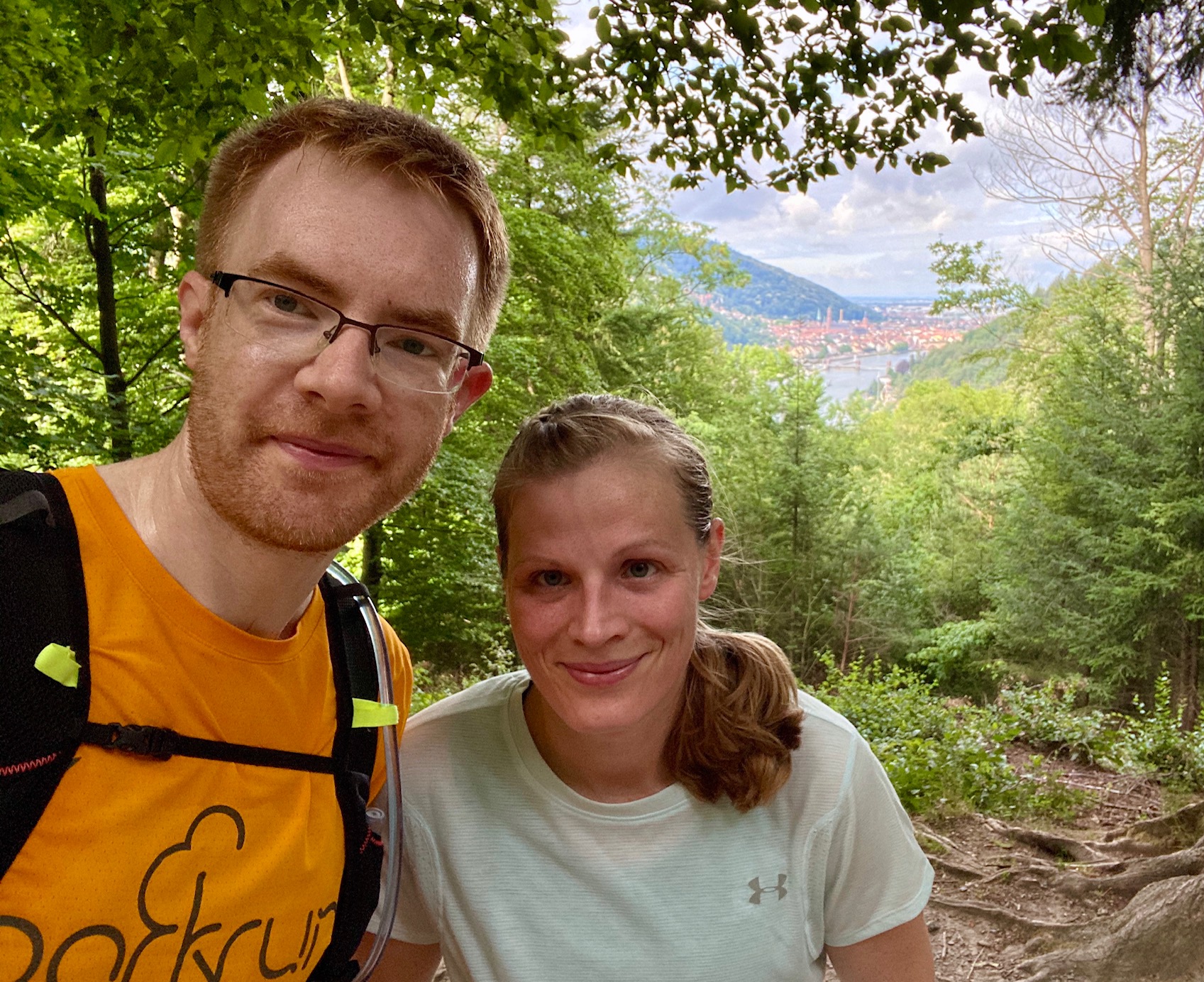 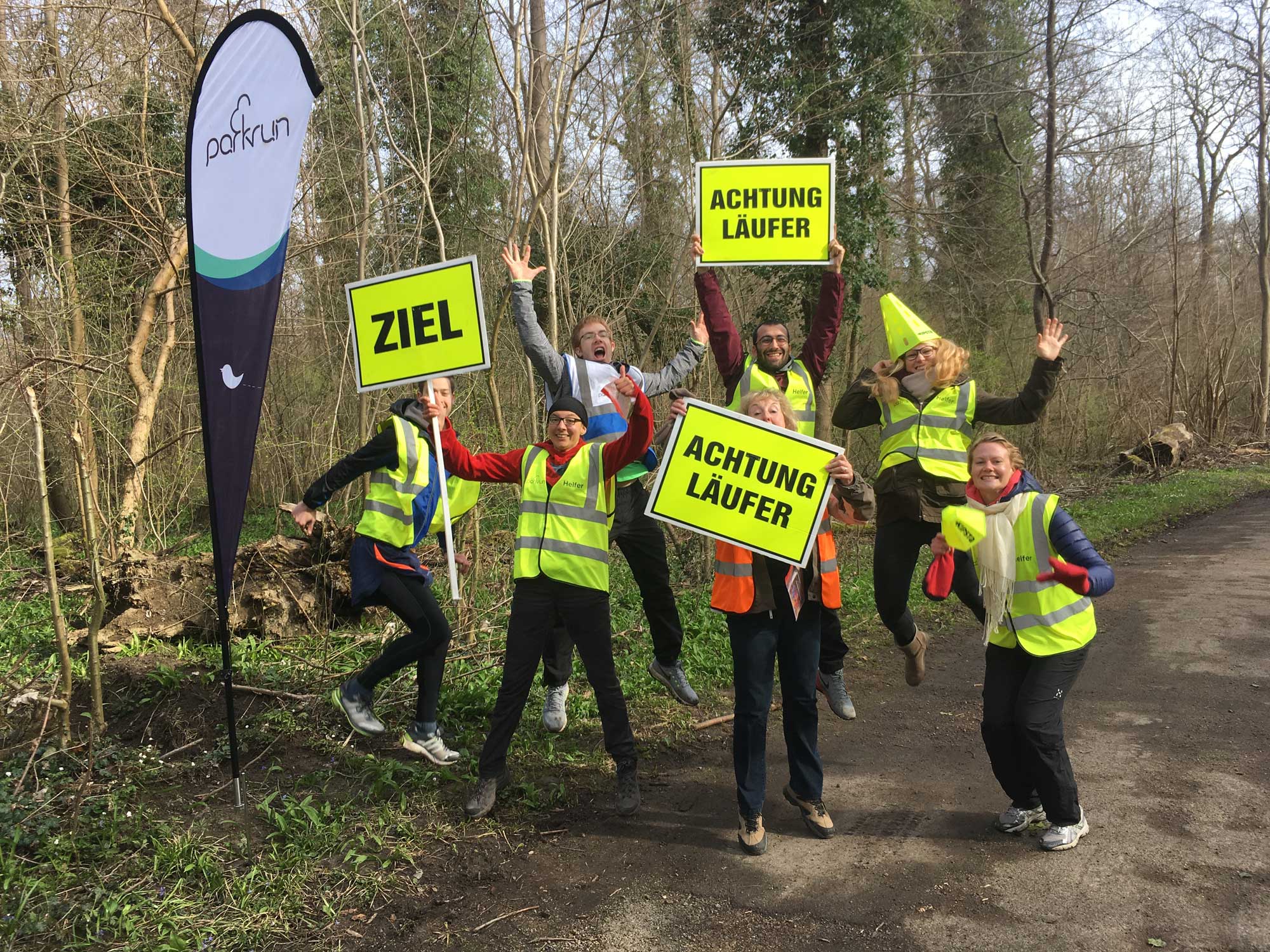 David’s research and the work that all of his team at The Everest Centre carry out, will help these children and their families by finding tailored treatments that could improve their quality of survival, helping The Brain Tumour Charity to halve the harm that brain tumours have.

“We’ve had a number of scientific publications from the Everest centre over the past couple of years and for me, it’s making low grade gliomas part of the scientific conversation and the research focus. To put them at the forefront of world-leading research, especially of course in the paediatric field, is very rewarding for us.

“Children are surviving with often quite serious effects of their tumours and their treatments and it’s about focusing on the quality of life. This is the big success of the Everest initiative.”

Now 37, David previously lived and studied at Cambridge University, where his path into this specific field became clear.

“As a scientist, you do have lightbulb moments; when you’re conducting a certain experiment and you’ve spent all the time planning and performing it and then you see the result. For that brief period you know you’re the only person in the world who knows that truth about how those things work in that particular moment – it doesn’t happen often but when it does, it’s an exciting feeling. I think that’s what originally got me hooked!

“Despite the fact that they are much rarer than breast or lung cancer and so on, almost everyone knows someone who has been affected by a brain tumour in some respect, because they have such a big impact.”

This Sunday, as part of a charity-wide virtual marathon campaign, David will be joined by some of his research team members, giving him that vital support missing from the huge running crowds and competitors that COVID has disrupted this year.

“I’m actually doing it as 8.5 laps of my local parkrun course (Neckarau, Mannheim), so some friends and colleagues will come and do a lap or two with me.

“Since parkrun started in Germany about three years ago, I’ve really got into it and I help out organising the event close to where I live. They’re a great entry point for people to get into running, which can be a lonely sport to get into it initially.

“It was actually my nephew and nieces that got me into it initially – they were taking part in a Junior parkrun when I visited them back in the UK a while ago, and that introduced me to the ‘parkrun family’.

“I had trouble with the ‘wall’ back in Berlin last year and I definitely hit it hard towards the end! It’s the aspect of this Sunday I’m least looking forward to– the last lap will be a tough one.

“But Berlin I ran for me, this time I’m running it for a purpose to raise specific awareness and funds for the charity. This is my focus.”

We’d love you to join our team and run for us in the Virgin Money London Marathon 2021!