Introducing our latest animation: My Brother has a Brain Tumour

We are proud to unveil our latest animation, My Brother has a Brain Tumour. The animation has been designed to help children come to terms with the diagnosis of a sibling and aims to improve life today for families affected.

In My Brother has a Brain Tumour, Lily, the main character, is a seven year old girl whose big brother Noah has been diagnosed with a brain tumour. Lily helps children understand what is happening to a brother, sister or even friend, by talking about her brother's diagnosis and her own experiences. She explains Noah's diagnosis, treatment and side effects,and, most importantly, tells children about brain tumours in a gentle, simple and easy to understand way.

“If I had seen a video like this when my brother was first diagnosed it would have helped me understand why he acts the way he does sometimes and why he can't do certain things.

It helped me understand what he feels like - feeling dizzy, sick, sore and sometimes angry. The video shows me that I am not alone - there are other kids who have brothers and sisters with brain tumours and sometimes we get treated differently to them." A child whose brother has a brain tumour. 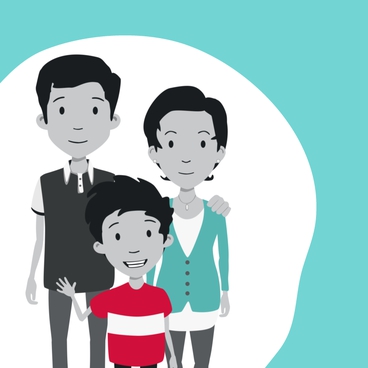 Mummy has a brain tumour 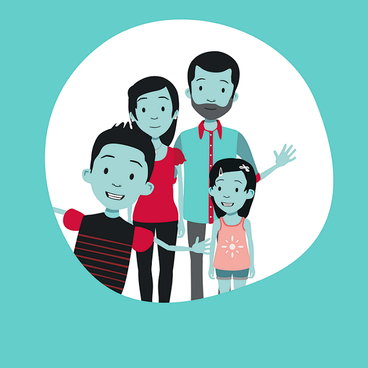 My brother has a brain tumour 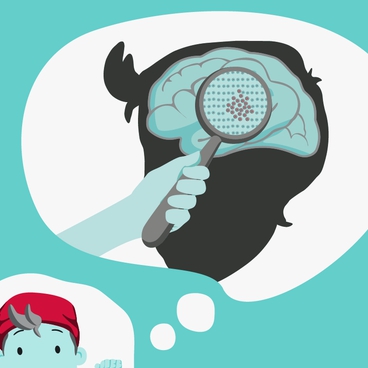 "We thought Dad had brain fog after his Covid vaccination."

"We had to find out so much ourselves."

"I cared for my husband with cancer with an undiagnosed brain tumour."