Rebecca says: “I’d been suffering from tiredness and headaches for a while but thought nothing of it. I was a teacher and always presumed they were normal. I’d think: I’m tired but who isn’t? I get headaches, but who doesn’t? But then I started suffering with sickness too. Something just didn’t seem right, so I decided to visit my doctor.”

In October 2017, Rebecca visited her GP and was asked to do a pregnancy test. Despite feeling very sceptical, Rebecca agreed. The test came back negative and instead doctors suggested that she might be suffering with vertigo. But three weeks later, when Rebecca returned to the doctors to complain that her symptoms had worsened, the educational professional was surprised to be asked to take a pregnancy test again.

She says: “I told the doctor: I’m not pregnant. But she insisted that I had the blood test anyway. It was infuriating. I felt like because I was a young female being sick in the morning, my symptoms weren’t being taken seriously.”

And a month later, yet again Rebecca was asked if she would do another test. Meanwhile her symptoms were getting worse.

Rebecca says: “I remember one afternoon I was at the school where I worked and one minute I was holding 10 pieces of paper in my hand and the next they were on the floor, and I didn’t know why. Another time, I fell asleep marking papers. It was quite frightening really because I knew something was wrong, but I didn’t know what. At one point I even joked to my doctor: “I’ve probably got a brain tumour.”

But it wasn’t until an optician’s appointment, which revealed that Rebecca’s optic nerves were swollen, that she was finally referred for a CT scan, where the tumour was discovered.

Rebecca says: “It was very surreal. The doctors told me that there was so much swelling in my brain that I should be in a coma. They were stunned that I appeared so well.”

Thankfully during an 11-hour operation, in July 2018, surgeons managed to remove all of the 5.8cm ependymoma tumour and shortly after Rebecca began radiotherapy. But the major operation has left her with double-vision in her left eye and balance issues. 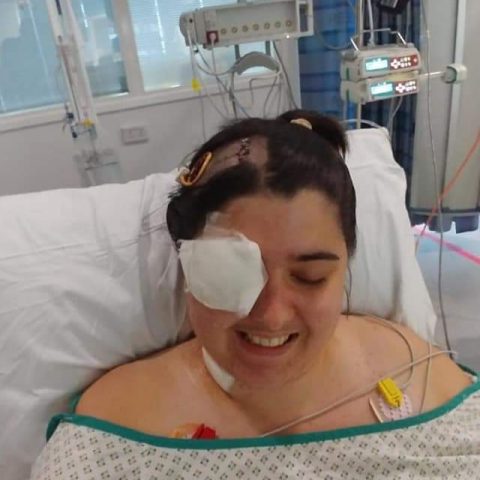 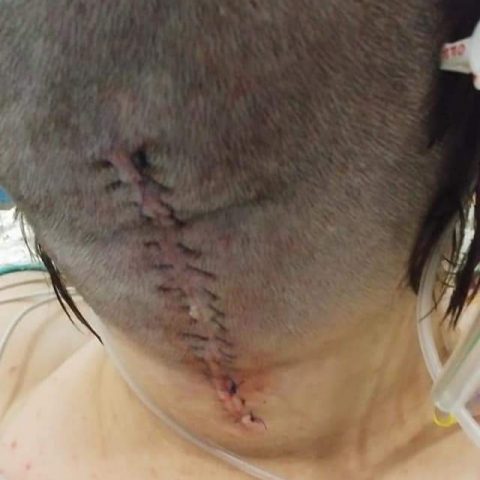 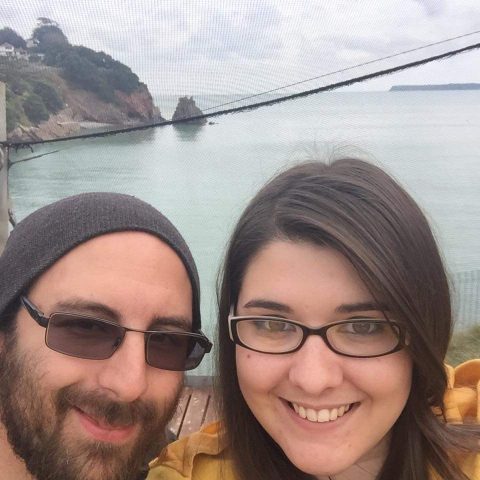 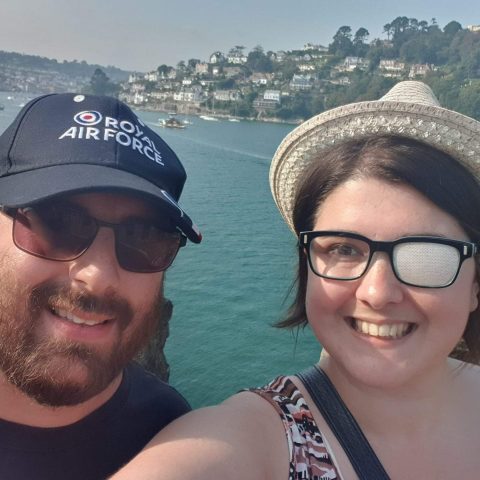 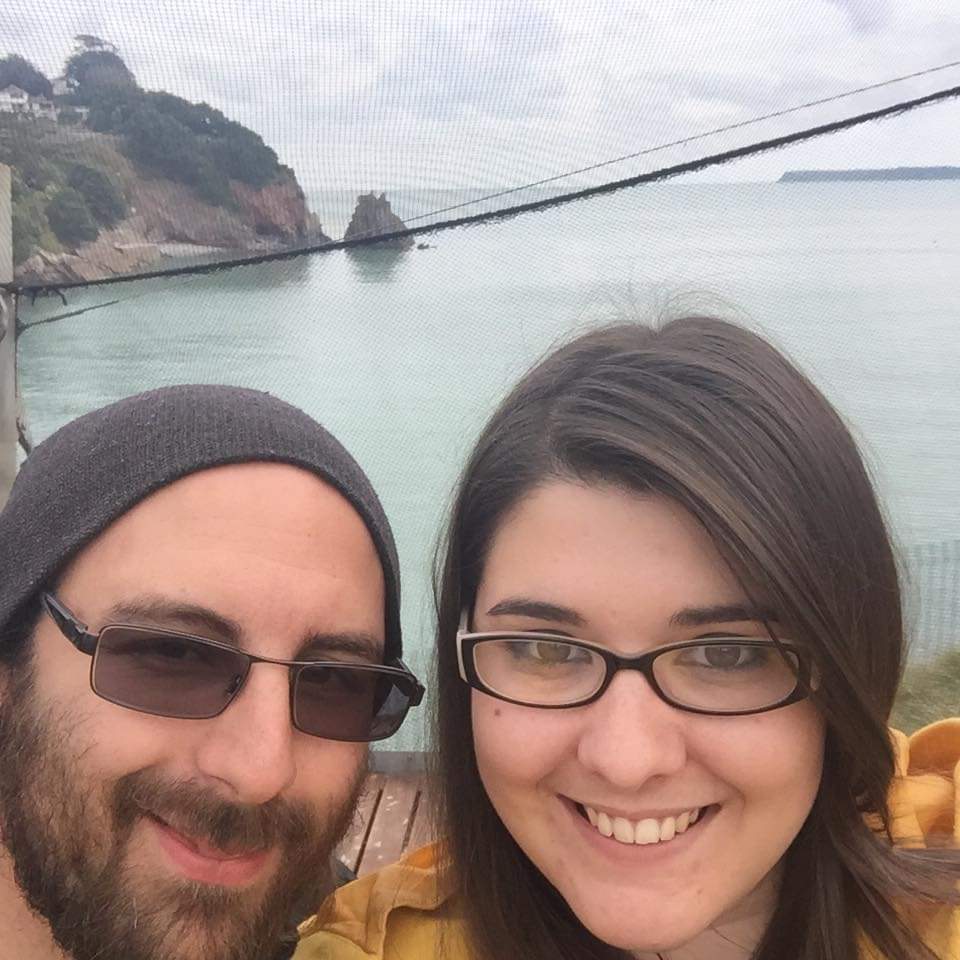 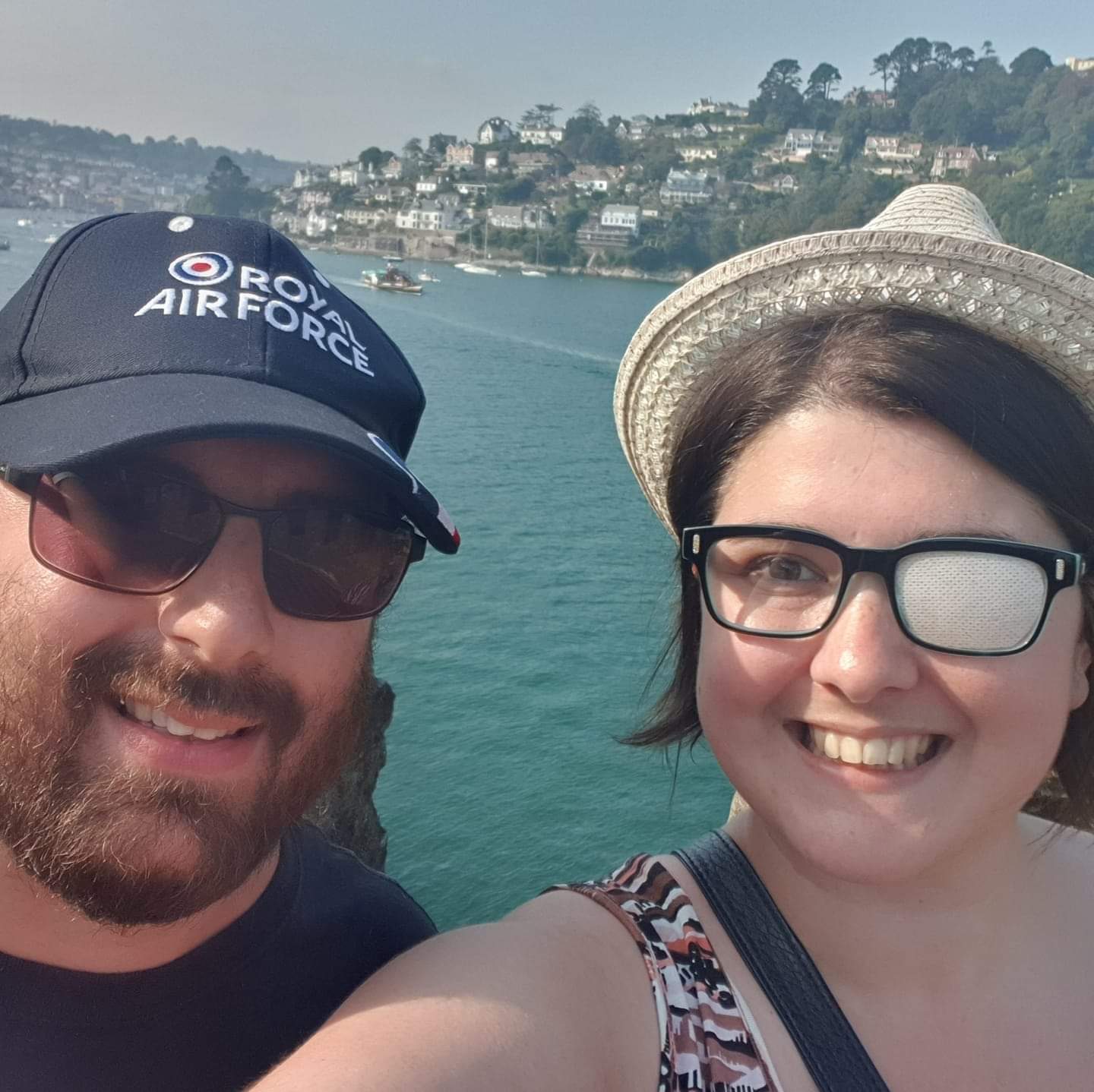 Now Rebecca, 28, is supporting The Brain Tumour Charity to help raise awareness of the signs and symptoms of a brain tumour.

Rebecca says: “I want to share my story to help raise as much awareness as I can. I’m a well-educated, intelligent person and I too fell into the trap of believing that brain tumours only happen to people on TV or on the other side of the world. The truth is that they can strike anybody at any time. No one is invincible. I wasn’t taken seriously by my doctors for such a long time and I don’t want others going through all that I have.

“I hope my story empowers others to keep pushing for answers. It’s so important that if people are worried about symptoms that they go to their doctors and ask for a scan. It truly could save your life.”