Home » News » I thought I was suffering with exam stress….but I had a brain tumour

When Rebekah started suffering with headaches in the run up to her AS exams, at first she didn’t think much of it.

Rebekah says: “I was studying a lot and presumed I was just stressed and getting a bit dehydrated.”

But when the pains started to grow progressively worse, Rebekah, then 17, became concerned that something more serious was going on.

She says: “I went to the doctor and explained what was happening but no one seemed to take me seriously. Even the out-of-hours doctors seemed dismissive. One said to me: ‘It’ll just be a cold.’ Another told me: ‘It’s a migraine.’

However, when one headache left the young student screaming out in pain, her family rushed her straight to A&E. 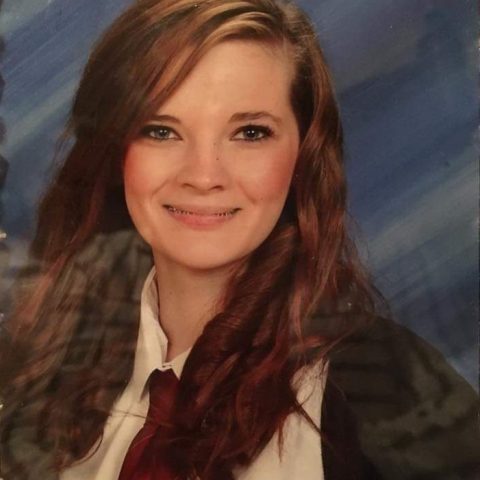 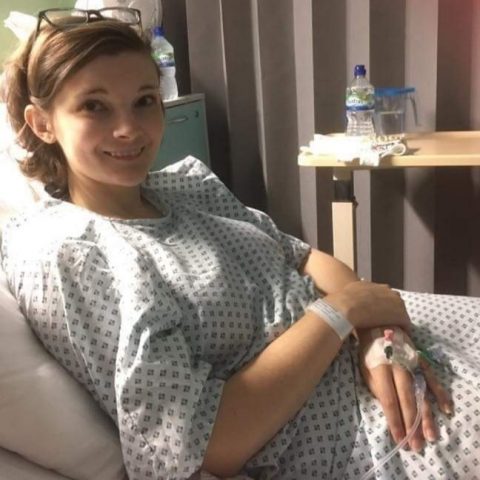 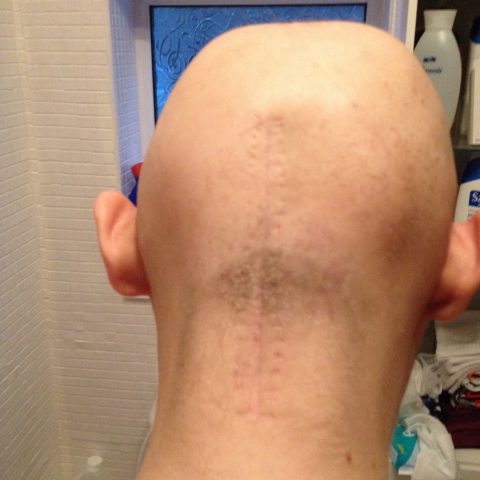 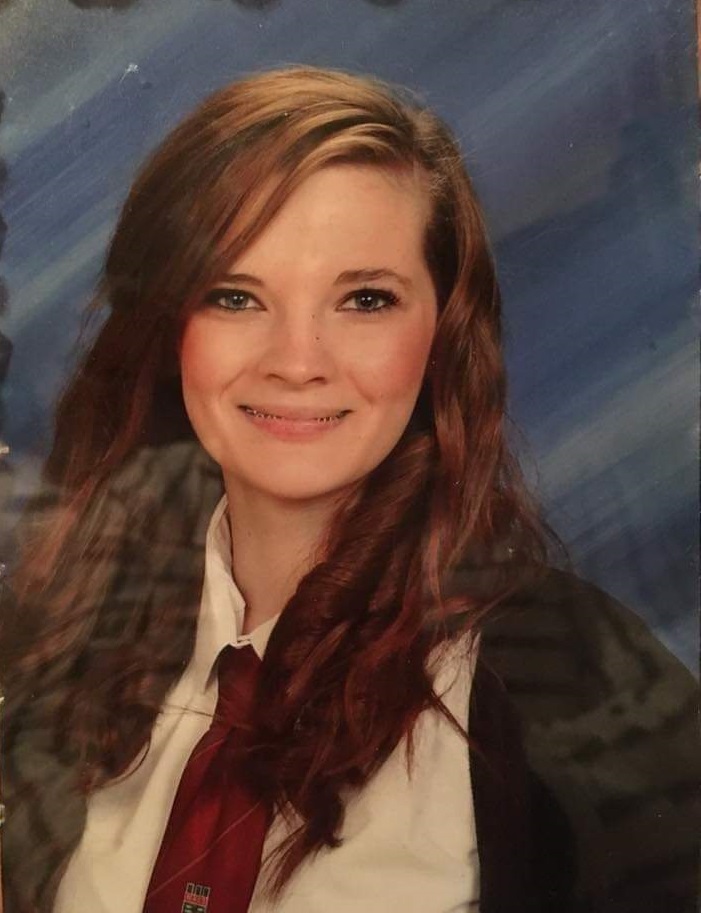 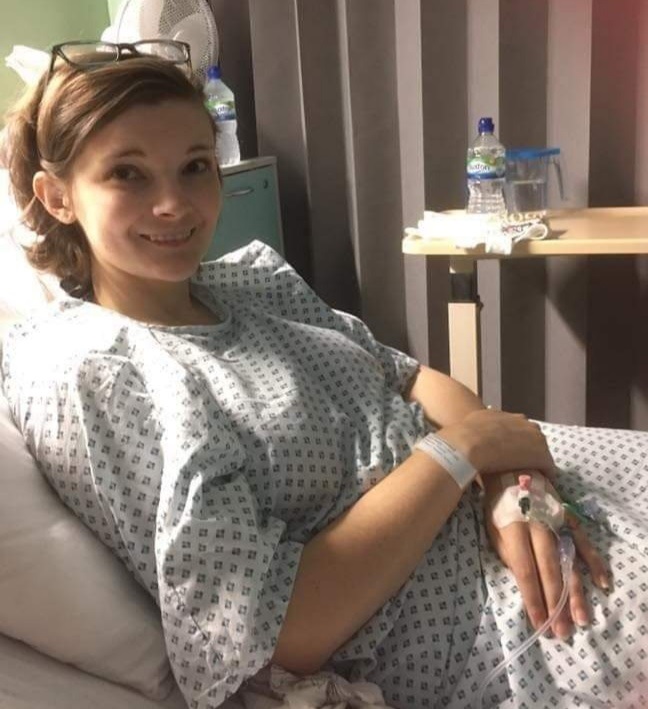 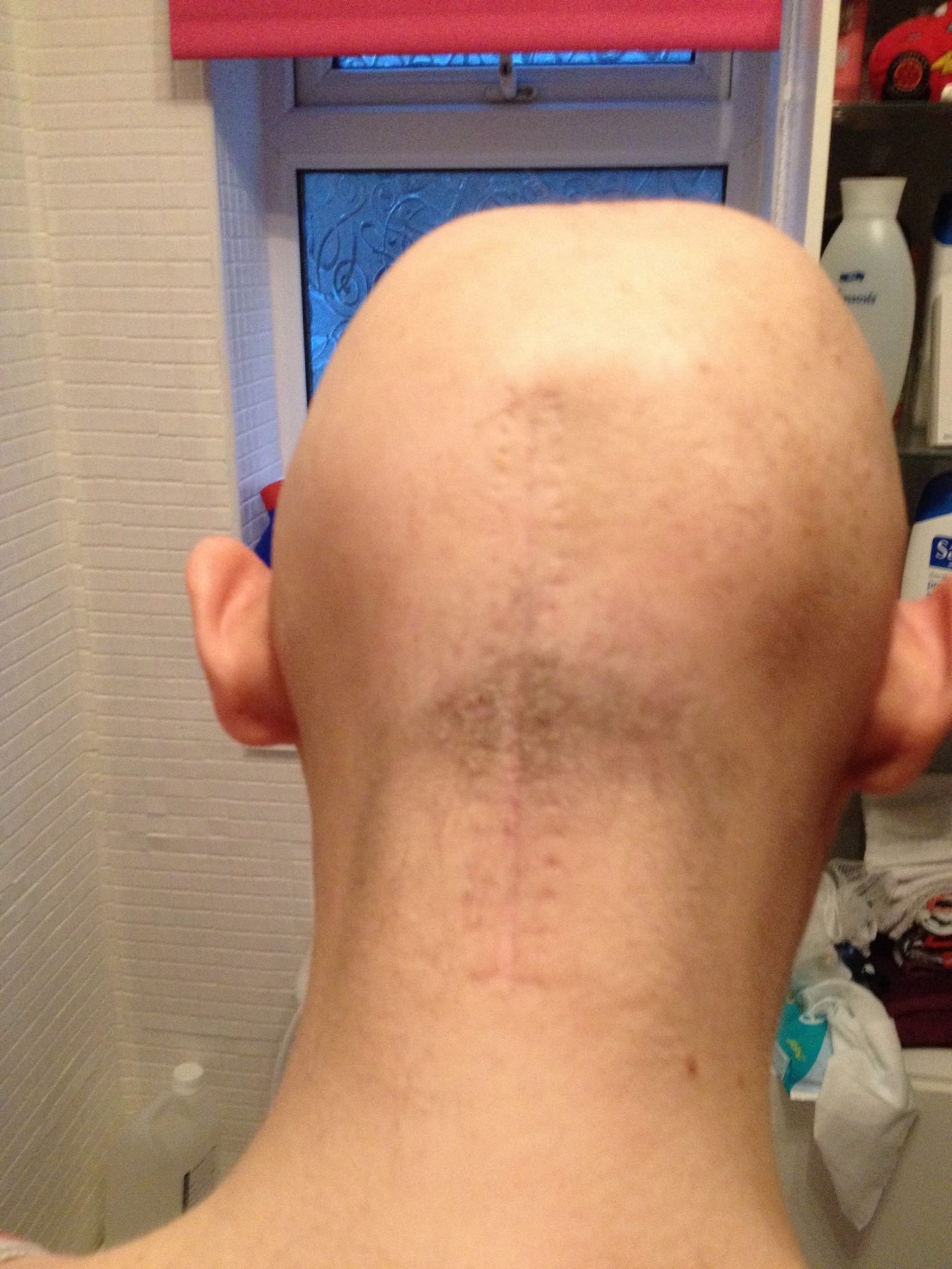 Rebekah pushed for a brain scan and was eventually sent to the University Hospital of Wales, where an MRI scan revealed that she had a medulloblastoma.

Rebekah says: “It was a huge shock. I had my mum and dad with me and I don’t think any of us could quite believe what we were hearing. It didn’t seem real.”

Two days later, Rebekah underwent an eight-hour operation to remove the tumour, which was followed by six weeks of radiotherapy and 48 weeks of chemotherapy.

However, in May 2017, a routine scan revealed that another tumour had grown.

Once again Rebekah underwent surgery to remove it but this time, during the operation, she suffered a brain haemorrhage. 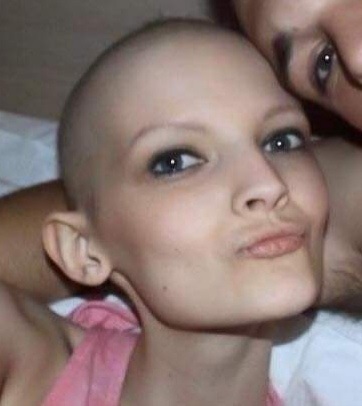 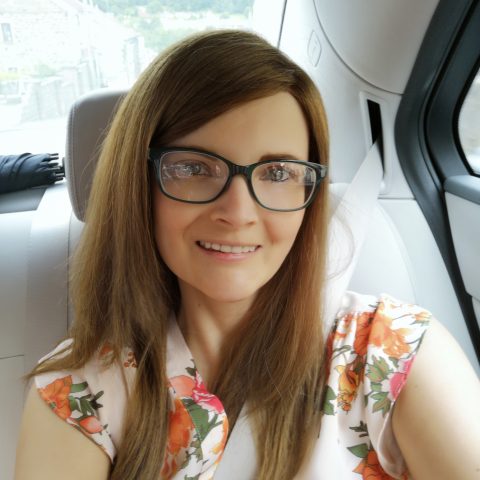 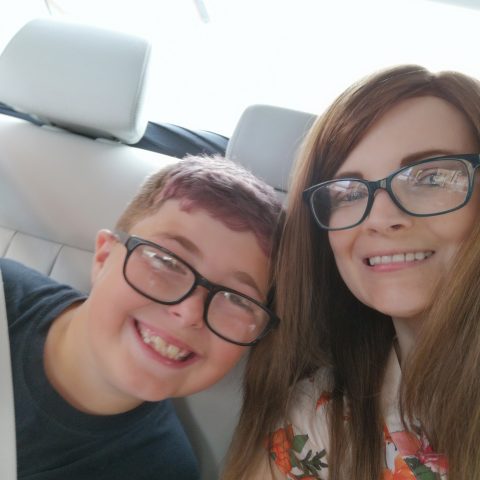 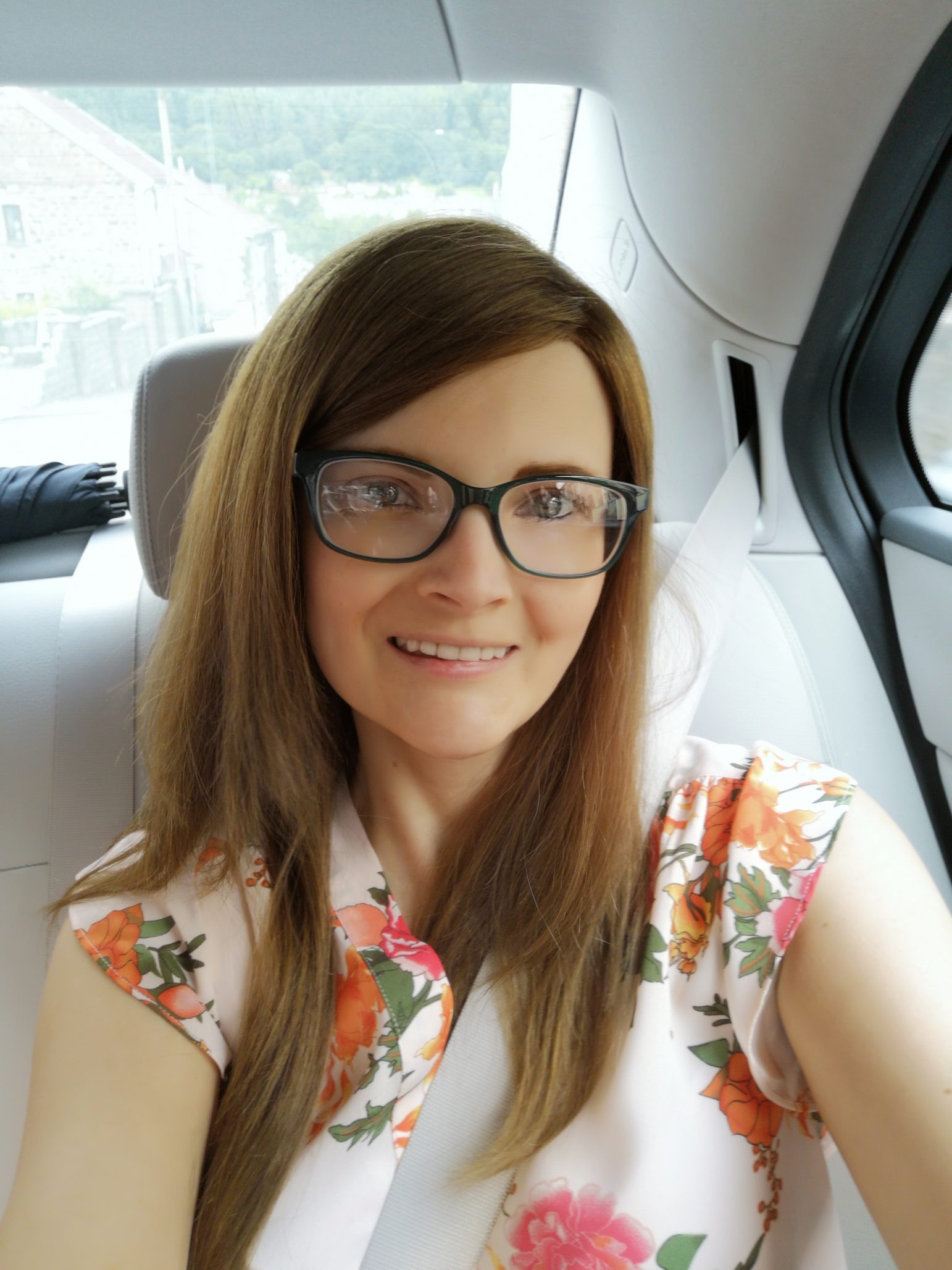 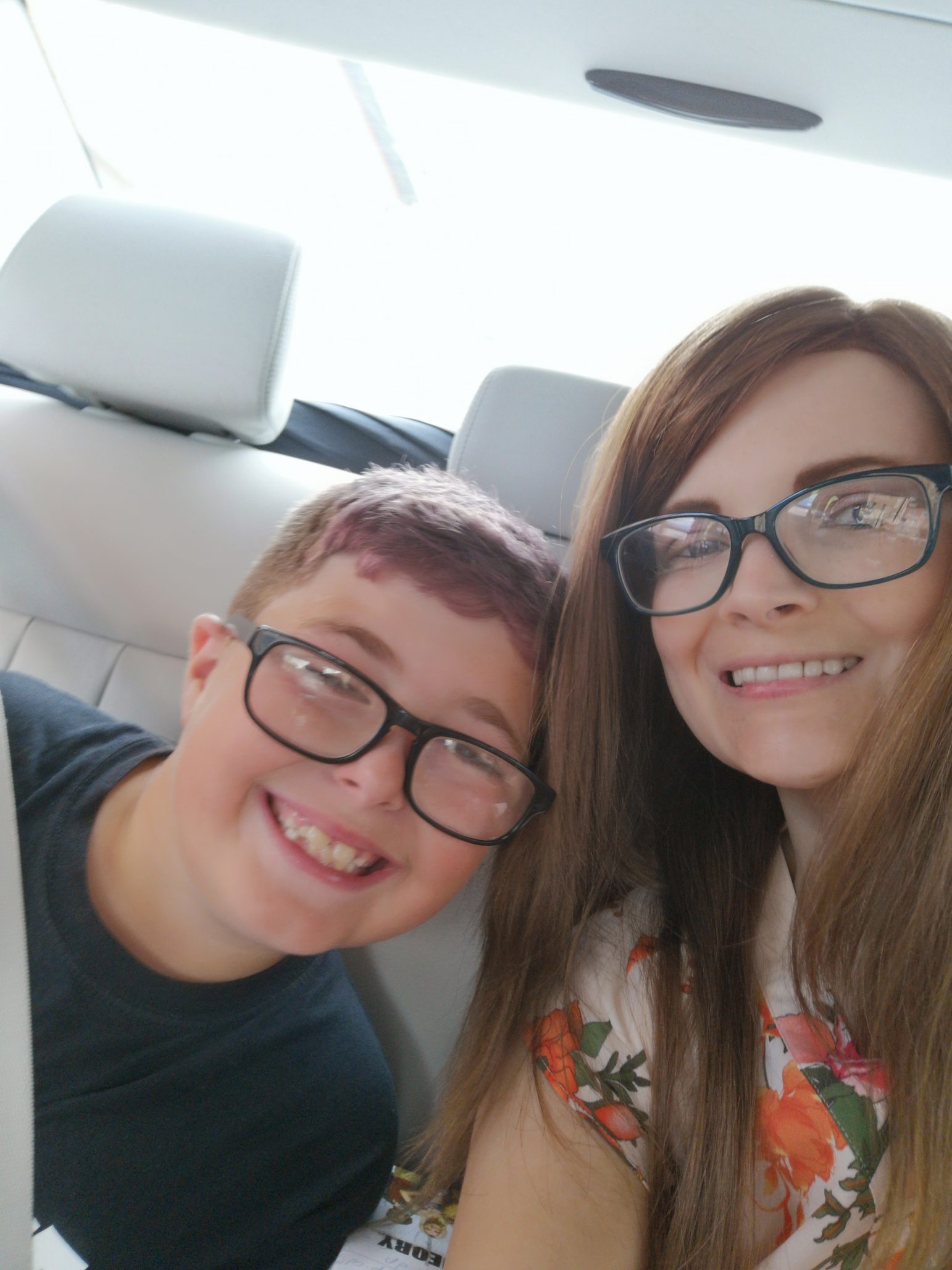 Rebekah says: “I have no recollection of the two weeks that followed that surgery but my mother said it was a very scary time. Following the operation, I had supplementary motor area syndrome. I had no speech and couldn’t move the left side of my body.“

Thankfully, over time, Rebekah’s movement and speech returned, but over the years she continued to need further treatment and has only been able to finally stop chemotherapy earlier this month.

However, despite all she has been through, the inspiring 22-year-old is determined to use her experience positively to help others.

Rebekah says: “Unfortunately I had to give up my studies, but I hope by sharing my story that I might be able to help someone else in my position to get help sooner. If you’re a student suffering with headaches, don’t just put it down to exam stress. Make sure you speak to someone.”

Now, as well as seeing lots of her friends and looking after her two lovely dogs, Rebekah, is set on doing all that she can to help The Brain Tumour Charity to raise valuable awareness of the symptoms of a brain tumour.

She says: “I want people to know that sadly a brain tumour diagnosis can happen to anyone, so if you know something is wrong with your body, believe in yourself and keep pushing for a scan. If I hadn’t, my tumour might not have been found until much later on.”