We’re excited to announce the outstanding panel of judges who’ll be helping us decide who takes home an award at Celebrating You 2023.

From fabulous fundraisers and incredible influencers to the partners and volunteers who make our work possible, there are simply too many incredible people in the brain tumour community for us to pick just one worthy winner for each award at Celebrating You 2023.

To help us with the almost impossible task of deciding which of our extremely worthy nominees will be going home with an award we’ve called on some of our outstanding supporters to help us by joining our judging panel.

This isn’t a simple job, which is why we’ve assembled a team with lots of lived experience of brain tumour and years of dedicating themselves to The Charity’s aim of doubling survival and halving the harm done by brain tumours – including:

Nominations for Celebrating You 2023, have now closed!

We look forward to sharing the shortlists with you in January 2023.

Thank you to everyone who made a nomination this year. 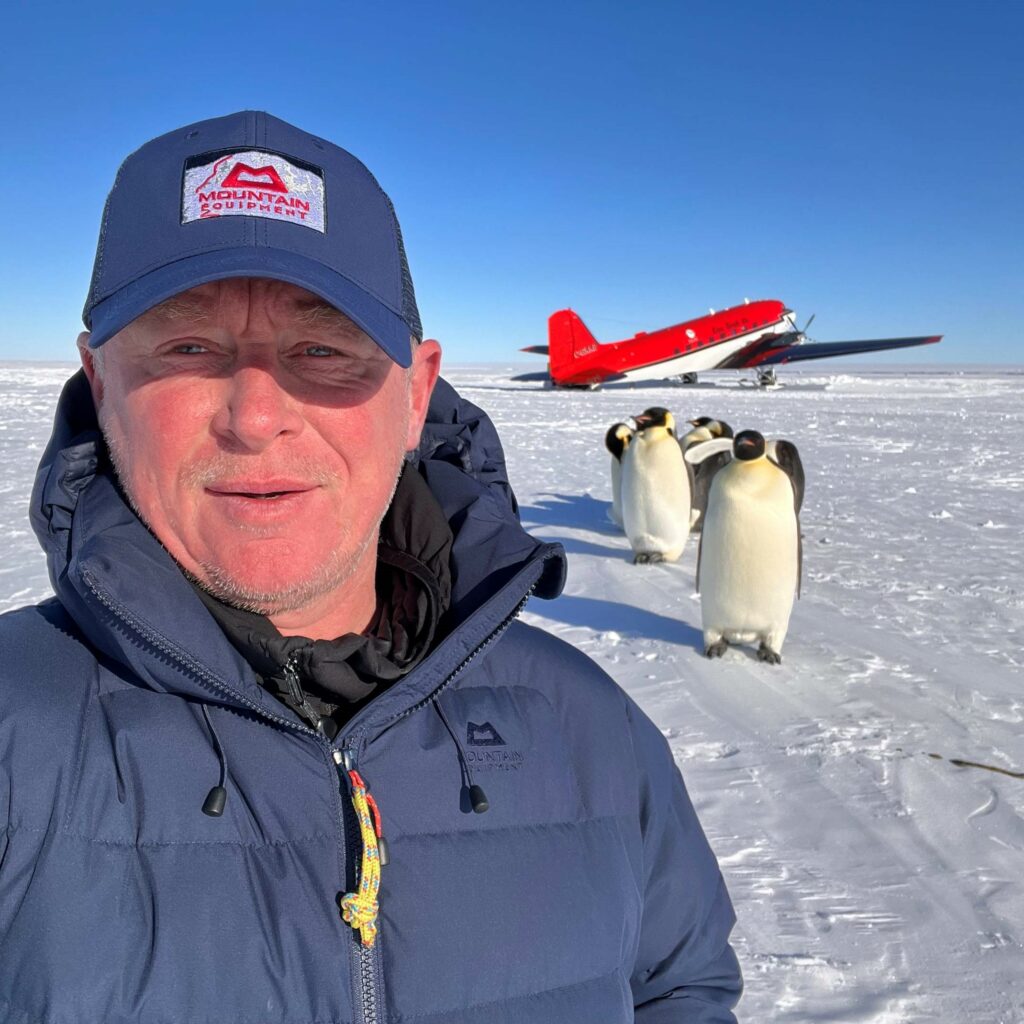 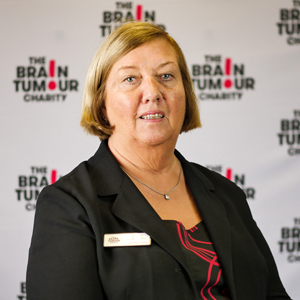 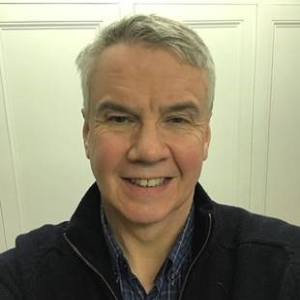 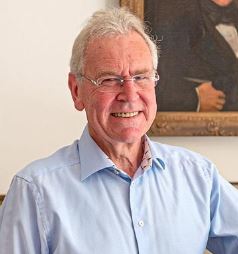 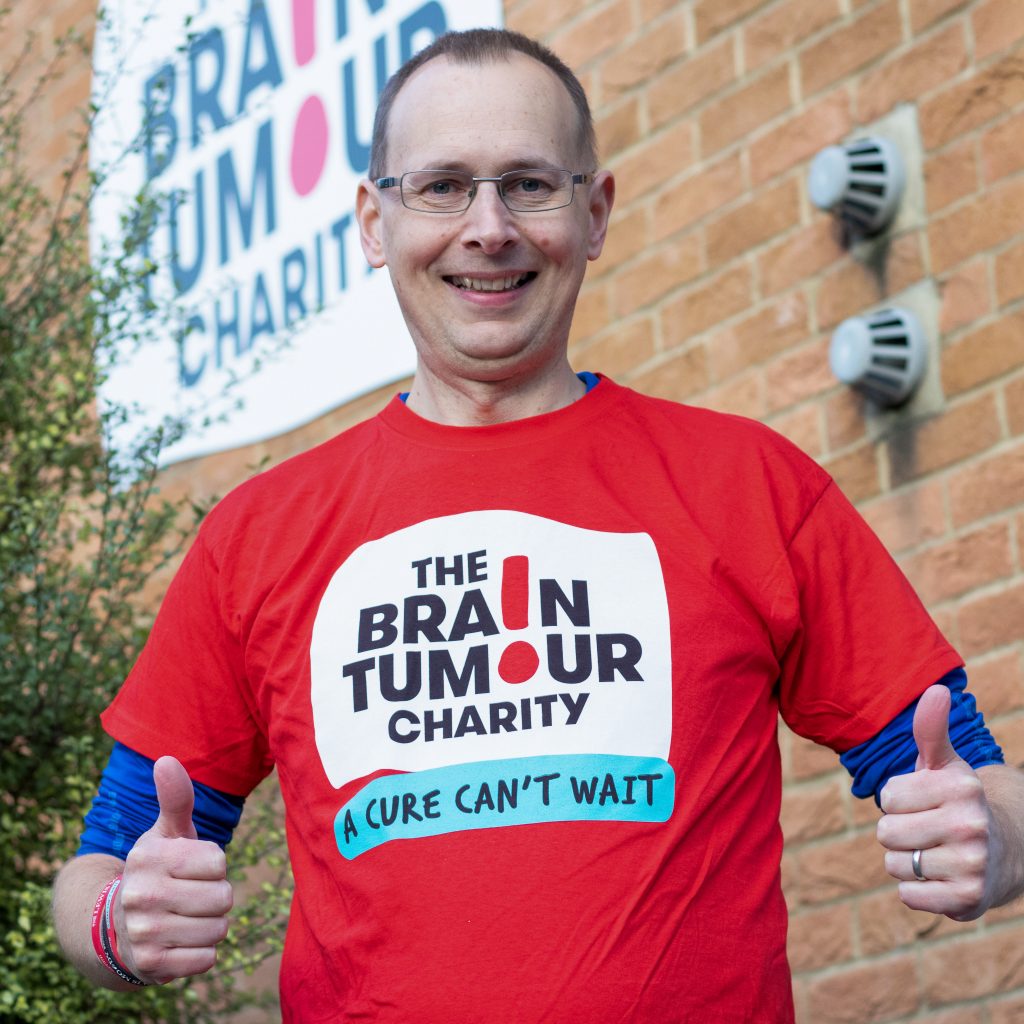 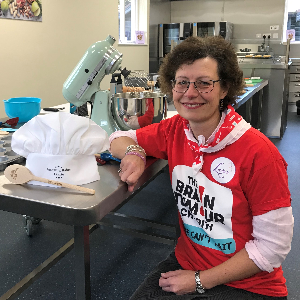 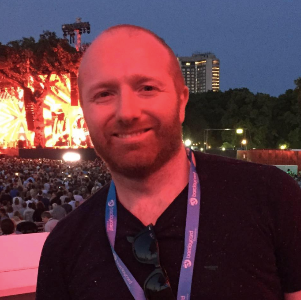 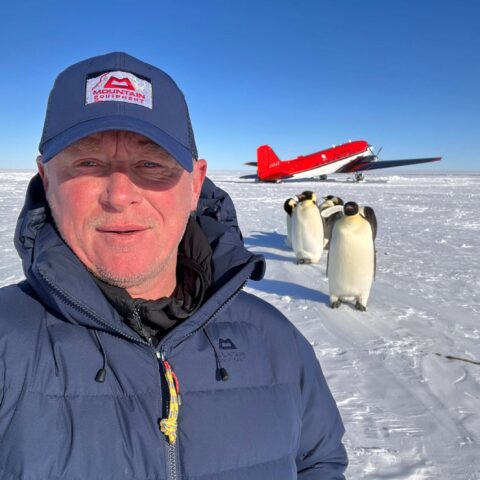 Alan is a long-time supporter of The Lewis Moody Foundation, leading extreme fundraising challenges to the North Pole, South Pole, across Vietnam and Cambodia and crossing Costa Rica Coast to Coast and into the heart of the Amazon jungle.

This dedication to the cause helped him win the Lewis Moody Foundation Award at Celebrating You 2020.

As a former Royal Marine Commando who’s led over nineteen North Pole and South Pole expeditions with top business leaders and chief executives, Alan is experienced in helping people explore and reflect on their own personnel capabilities – making him a perfect choice for helping pick winners at Celebrating You 2023.


Angela and her husband Neil founded The Charity in 1997 after their daughter Samantha died when she was just 14 following a brain tumour diagnosis. Since then they’ve dedicated themselves to doing all they can to support research and raise awareness of brain tumours – with over £100m raised by The Charity since 1997.

In September 2020, Angela and Neil set up a new supporter group, The Samantha Dickson Fund, so they could continue to raise money in Samantha’s name and ensure the money is allocated to research into childhood high grade gliomas. Already they’ve been able to raise an incredible £150,000.

With 25 years’ experience leading the charge to defeat brain tumour, we can think of few people more suited to the role of Celebrating You judge than Angela.


Ian has a personal connection to our cause and was a Trustee of The Samantha Dickson Brain Tumour Trust in the early days before The Trust merged with two other charities to form The Brain Tumour Charity as it is today.

Ian and his partner, Sue, champion the importance of our Support and Information Services and know the difference this area of our work makes to our community. As a long-standing friend of The Charity, we know Ian will do a fantastic job helping to spot deserving Celebrating You winners


John has a personal connection to our cause and has been a long-time supporter of The Charity. Having a background in the optical sector, John kindly underwrites our early diagnosis work, specifically our ‘In-Sight’ project to support optical professionals in the earlier diagnosis and visual care of people affected by a brain tumour.

After loyally supporting our work for many years, we know John will be great in shortlisting our deserving Celebrating You winners. 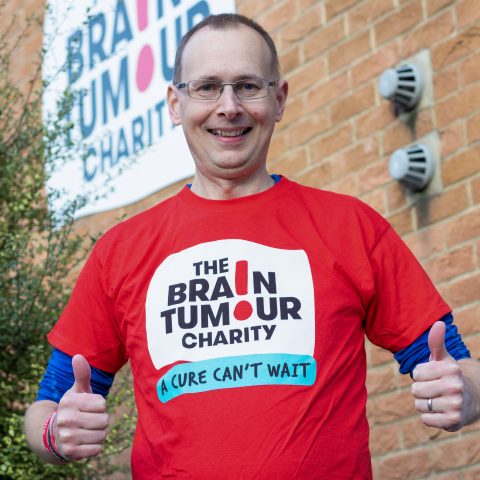 
Oliver has been a long-term supporter of The Brain Tumour Charity and The Lewis Moody Foundation – wining our Volunteer of the Year Award at Celebrating You 2020.

After being diagnosed with a glioblastoma in 2012, Oliver has taken part in many of our fundraising events, volunteered his time at our offices and provide vital peer support to other people affected by a brain tumour.

With lived experience of a brain tumour and a long-term dedication to The Charity, Oliver will be great in picking out those special stories and nominations this year.


Sally won Fundraiser of the Year at Celebrating You 2020 and has raised over £450,000 to date for the supporter group she runs in memory of her daughter who died just a week before her tenth birthday following a brain tumour diagnosis – Lizzie’s Fund.

Following her diagnosis, Lizzie dedicated herself to raising money for research into brain tumours, starting by organising a Big Bandana Bake at her school and then publishing her own recipe book. Sally has continued fundraising in Lizzie’s memory, getting involved with everything from craft-fairs and walking challenges to 24-hour singing marathons and bake sales.

Lizzie’s positivity in the face of such a devastating diagnosis and Sally’s drive to raise money to help accelerate a cure continues to galvanise and inspire others affected by a brain tumour.


Tom Bryant has been a journalist at the Daily Mirror for 17 years, where he currently holds the title of Head of Showbiz, and writes and reports on the world of the arts and entertainment.

The impact of our Celebrating You awards

Grace Latter, one of our previous Celebrating You Awards winners, wrote a blog post about what it meant to be nominated for an award.

Everybody who’s nominated will receive recognition from The Charity and a thank you for all their support over the last 18 months.

Everybody who reaches the shortlist for an award will receive a trip to the Celebrating You Awards ceremony in London (along with a plus one/two) for celebratory drinks and a private viewing of our Time art exhibition.