A band of local musicians are getting together to use their talent to organise a fundraising concert in aid of The Brain Tumour Charity.

The band were touched by the death of a fellow musician last year. Keyboard player in the band, Paul Bleach, explains: “A dear friend of ours, Dee Hepburn, sadly died of a glioblastoma in the autumn of 2020. Dee was a lovely person, and very popular on the Essex music scene. She was an outstanding pianist-singer-songwriter and had released no less than six albums. Once Dee had been diagnosed, she became a stalwart supporter of the charity and did several fundraising concerts herself. For us to give our time in helping to raise awareness, and indeed funds, for the charity is something we feel we really want to do in her memory.” 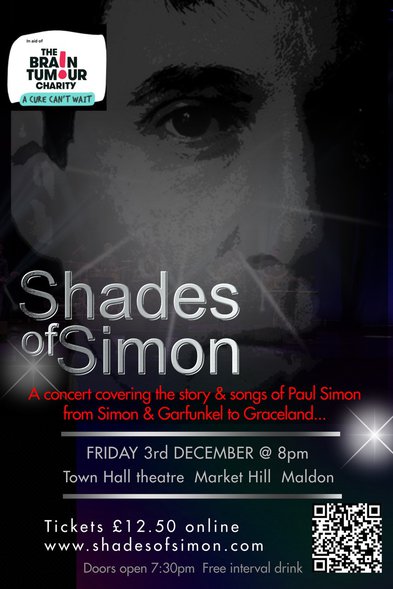