I am so blessed to have been graced with the presence of my amazing brother Ali Ozmus for 33 years exactly. The funniest, cheekiest, beautiful, kind hearted, loving, caring, brave, selfless, honest and precious person I am so lucky to have as my brother.

Ali lived his life to the full- in a way only he knew how! He loved music- festivals, gigs, concerts and loved his whisky and good food. He was a charm to be in the company of and EVERYONE loved Ali. No one ever had a bad word to say about him and that was a true testament to the beautiful person he turned out to be.

Ali was a loving Uncle to his nephews and niece and would have made a great father himself one day. He was studying to be an accountant and thought he had finally found his vocation in life. However, that dream was never to become reality when his life was devastatingly cut short by a brain tumour.

Ali was diagnosed with his tumour in August 2011. Prior to diagnosis he really didn’t have any symptoms or indication what so ever as to what was about to be revealed. He was working in a restaurant in Glasgow and suddenly he felt he had to put the large tray of drinks he was carrying down immediately. As soon as he was free from the tray he had a major seizure and collapsed. He was immediately taken to hospital. He was first diagnosed with epilepsy while we awaited the results of various MRI and CT scans. Then came the crushing news- they found a tumour so big it must have been there for years undetected. Our family was devastated. He was so young. How could this be happening.

Due to the type of tumour Ali had it could never be removed through surgery however they did manage to remove some. Following his surgery he had radiotherapy which seemed to reduce the tumour slightly. Our hope was short lived though as the various chemotherapy treatments he was given failed to give us any positive results. He deteriorated rapidly in the summer of 2015. In a matter of weeks his prognosis had changed from 6-12 months to ‘a few weeks’. We couldn’t believe that after living his life almost normally with his tumour for the past 3 years and 10 months, that things could change so quickly. He started to lose the use of his left side. He could no longer walk or use his left arm. His smile had disappeared and he was bed bedridden which he found hard to take. Almost exactly to the day, 4 years later, on August 12th 2015, on his 33rd birthday, my darling brother sadly lost his fight. A brain tumour had taken my beloved brother far too early. My parents had lost their only son and our hearts were broken. 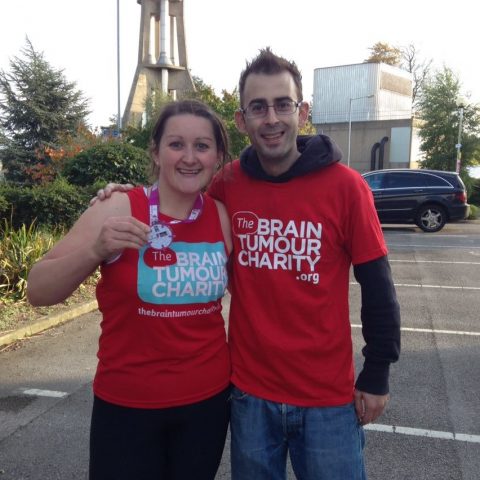 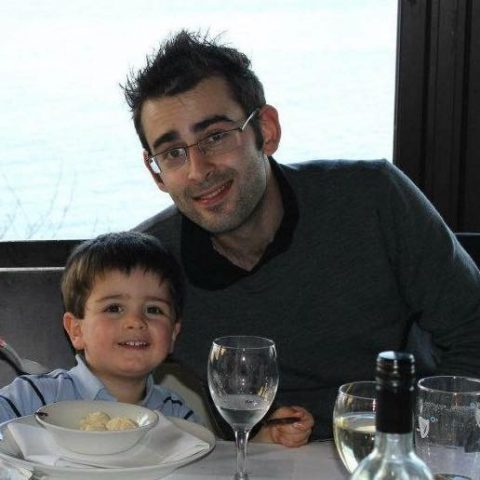 The funniest, cheekiest, beautiful, kind hearted, loving, caring, brave, selfless, honest and precious person I am so lucky to have as my brother 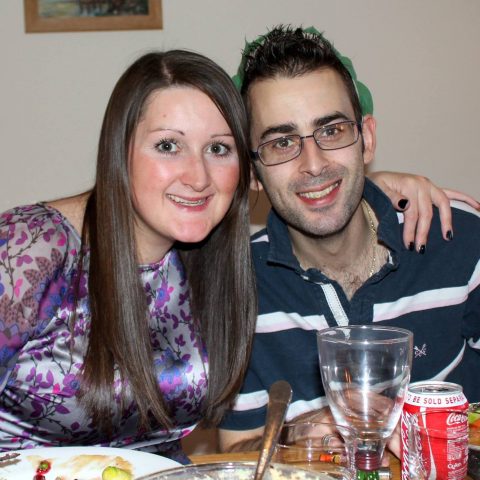 The Ali's Angels Fund had 44 walkers take part in The Twilight Walk York. A big thank you for all your efforts and raising an amazing amount 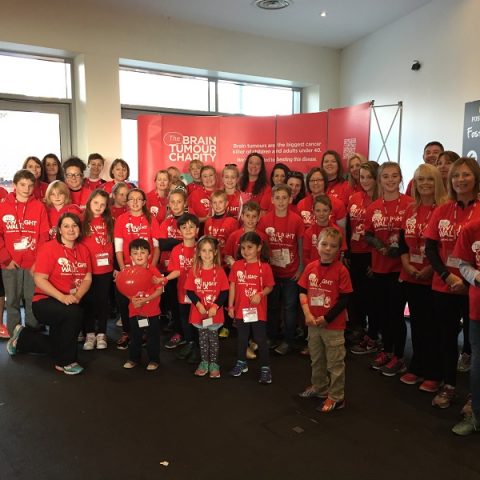 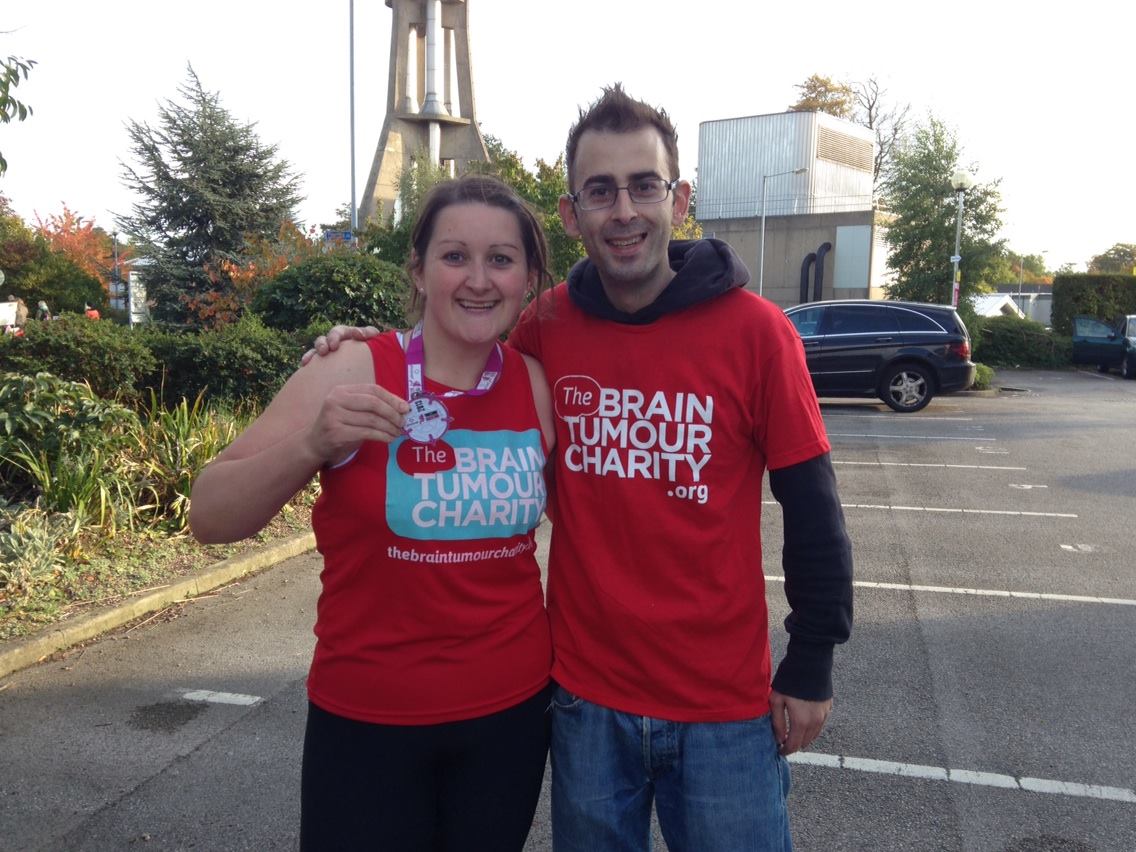 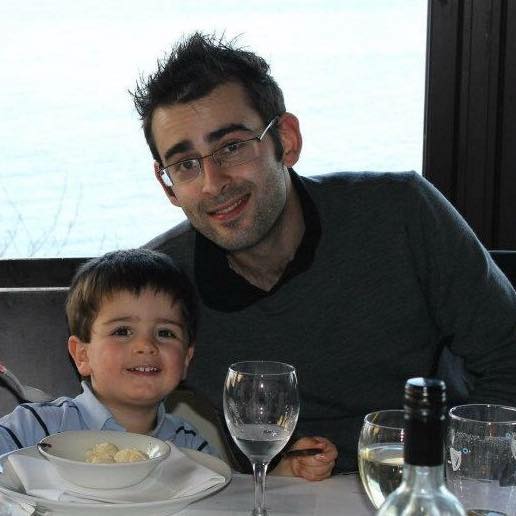 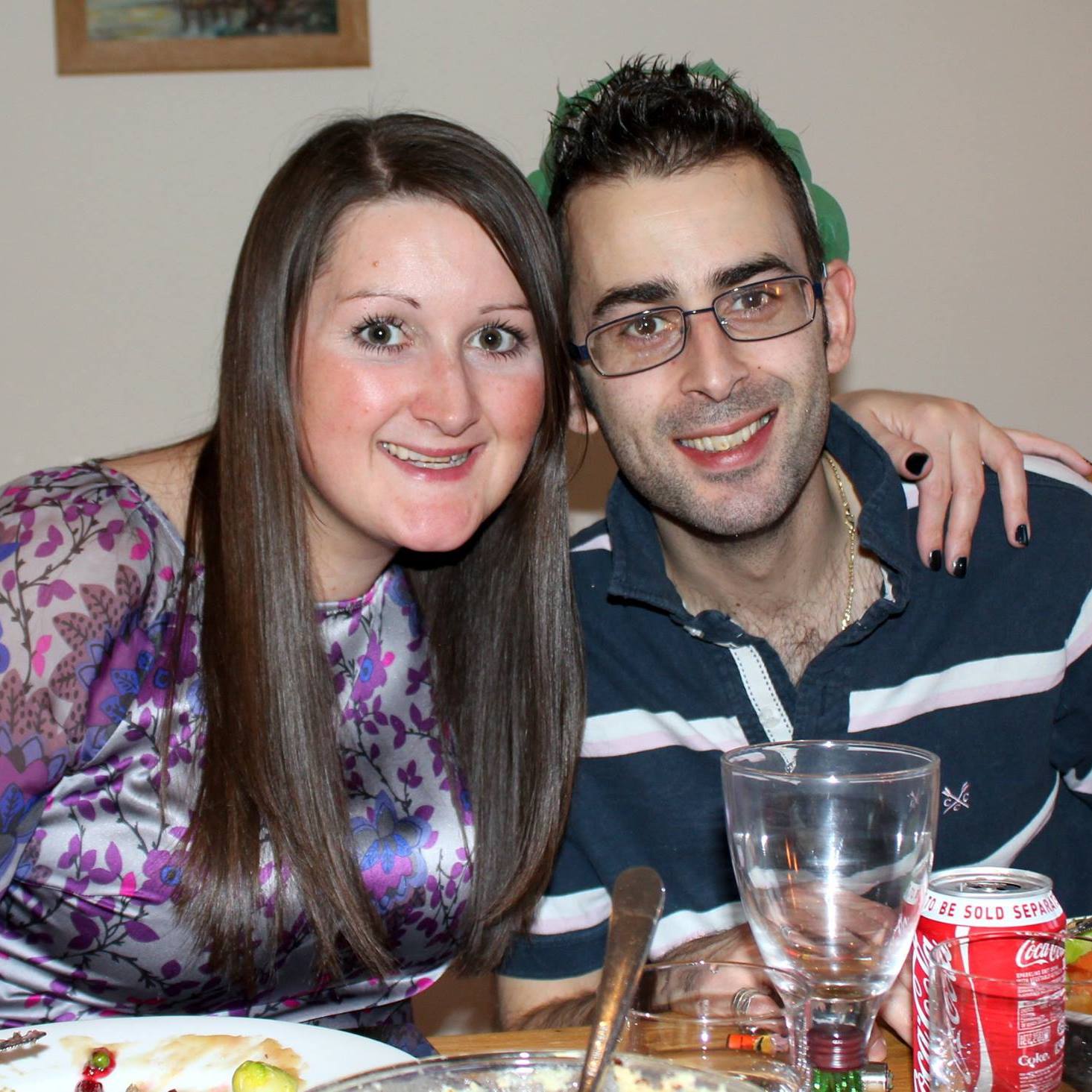 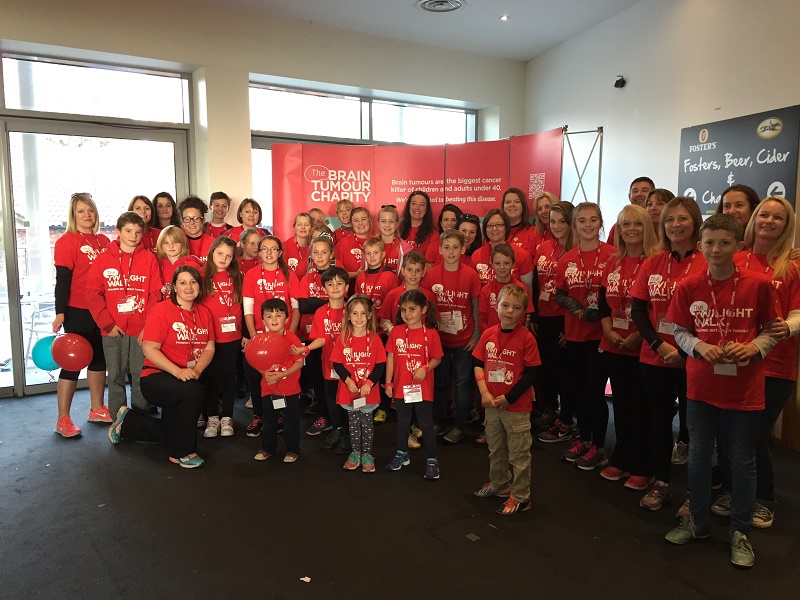 The only way to get through grief of losing Ali was to put my mind to fundraising and The Ali’s Angels Fund was born. Ali has left behind the most amazing bunch of friends a person could wish to have in their life and whilst I (Ali’s sister) am running the fund, I couldn’t do it without their help and support. Everyone is doing one challenge or another in order to raise funds for The Brain Tumour Charity. It is so important that we do this in Ali’s memory- to keep his spirit alive by helping others.

Ali, each day that goes by, coping with your loss doesn’t seem to get any easier but by focusing on all our positive fundraising efforts, a little bit of you is still fighting this cause through your family and friends. We are all so proud of how you dealt with your illness and how you stayed so positive to the end. We are doing this for you and hopefully you will be watching down on us being proud of what we are hoping to achieve.

Thank you for taking the time to read about our story. We are not the first and won’t be the last family to go through this and have our lives shattered by a brain tumour, but together we can make a difference in raising awareness and funds in Ali’s memory.