Becky was a bright, bubbly girl who was loved by everyone who met her. She was kind and compassionate towards others and had a wonderfully witty sense of humour. She had recently completed a Diploma in Childcare when she became ill, but after several fun-filled holidays, her dream was to work in Greece for a couple of seasons, before coming home and deciding what she wanted to do as a long term career.

The first symptoms appeared on New Year’s Day 2010, when she had a series of seizures. Our local hospital wanted to discharge her later that day with a diagnosis of a urinary tract infection, but as a mother who knew better I insisted on a CT scan. She was consequently transferred to the QE Hospital in Birmingham the next day.

Following surgery later that month, we were given the devastating news that it was a grade 4 glioblastoma.

I was touched by how many people made so much effort for my girl, even though the vast majority had never even met her! 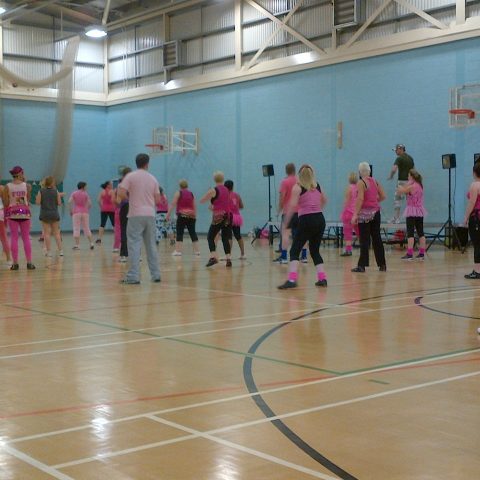 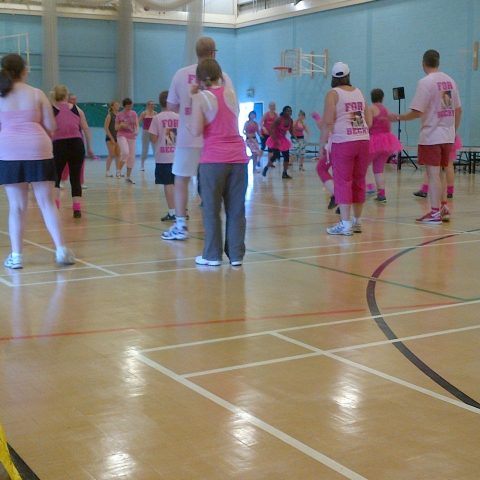 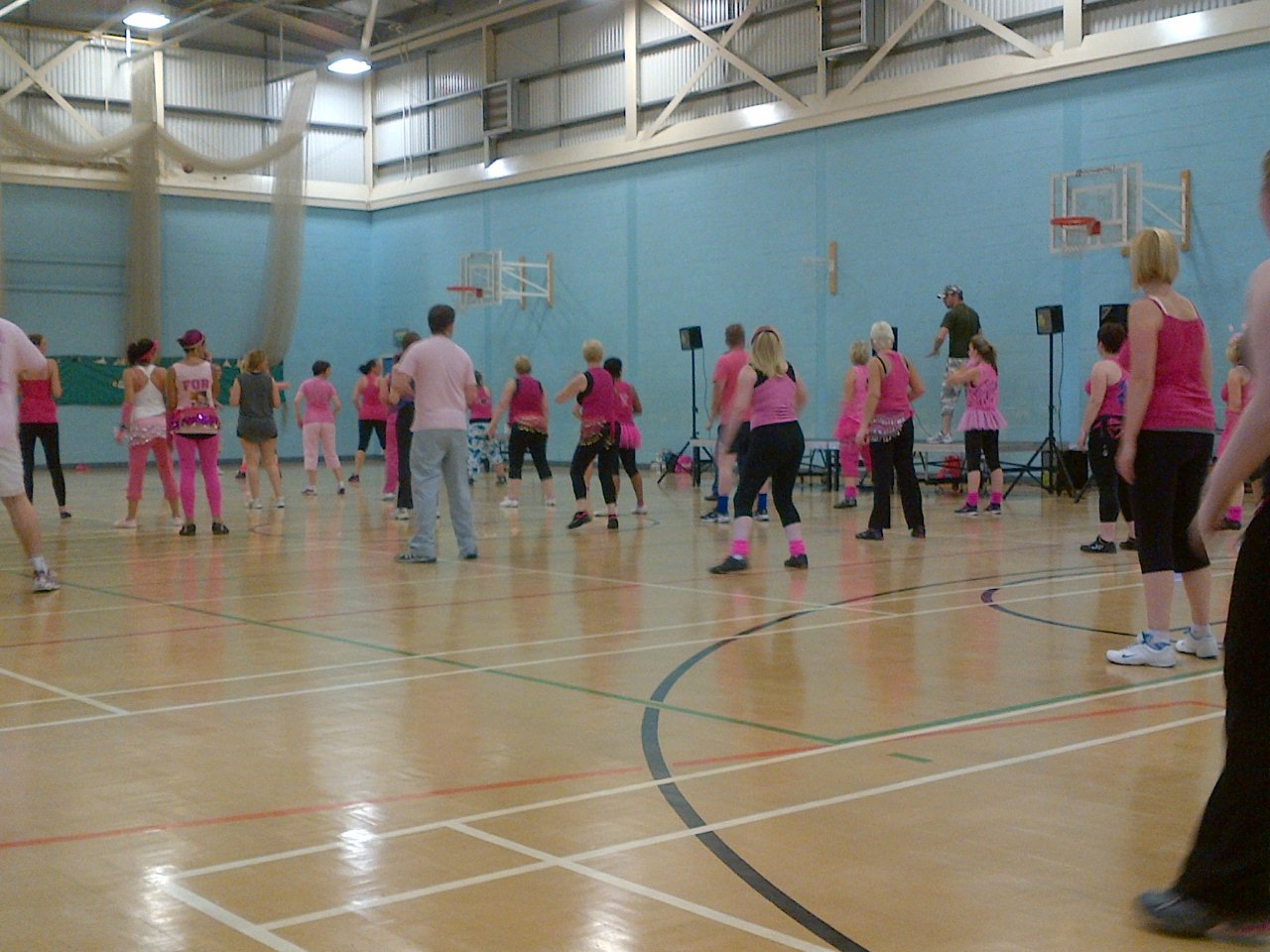 Six weeks of daily radiotherapy and chemotherapy started at the beginning of February, followed by further rounds of chemo.

She coped with this heroically and continued to live her life – going out and about with friends and family and generally being “the life and soul” of the party.

She was fine until June, when she became unwell again and was readmitted to the QE. The tumour had returned. She had further debulking surgery and Gliadel wafers inserted.

Less than a month later, she had more seizures and the tumour was back again, in a different area of her brain. More surgery, more Gliadel wafers. This time she took much longer to recover from the surgery and she had lost her speech.

She couldn’t write, or read more than a few words or simple sentences so we had to develop a whole new method of communicating. This was sometimes very frustrating for both Becky and the people trying to guess what she wanted to say, but she continued to smile through it and never lost her lovely sense of humour.

In September, Becky developed a severe infection under her original surgery site and had to be readmitted for removal of the bone flap and aggressive IV antibiotics. At the end of the month, she had an MRI scan to check the infection had cleared and it revealed massive tumour regrowth.

She was discharged with a prognosis of 2-3 weeks.

Becky died at home surrounded by friends and family on 14 December 2010.

We started fundraising whilst Becky was still with us and have raised around £6,000 so far for various charities, including the Teenage Cancer Trust, the Starlight Foundation and Brain Tumour Research UK. I have also signed up to do the Race for Life this year for Cancer Research UK.

However, I decided to set up this Fund and all future monies will come here. At the moment we just have a big event planned for August, for Becky’s birthday, but I have people “on the case” looking at planning more events throughout the year.

In 2011 on Becky’s birthday, we held a ‘Ladies Night. We had the usual drag artist and ridiculous strippers, but the highlight of the night was what Becky’s “lad” mates did. They spent the evening topless waiting on tables, then at the end of the night they performed “The Full Monty” to rapturous applause! They had spent weeks rehearsing it and were so nervous, but they did it brilliantly. The night raised about £1700, and I am so grateful to everyone who helped out, and came along. Thank you.
4th August 2012, should have been her 21st birthday. I had taken up zumba after she died as something to get me out of the house a couple of nights a week and I know Becky would have loved it. Suzanne, my instructor agreed to organise a 3 hour “pink themed” zumbathon to raise money and I thought her birthday would be a perfect date to have it. It was a good distraction for me and a good excuse to get all family and friends together in the name of a good cause. People came and went, not many of us endured the entire 3 hours, but at the peak, there were around 70 people in the room. I was touched by how many people made so much effort for my girl, even though the vast majority had never even met her!