My beautiful wife, Dr Louise Coast-Smith passed away on the 2nd November 2014 after fighting brain cancer for 16 years.

Louise was very much one of those characters in life who people always remembered, and always for the best of reasons. Her empathy and listening skills meant that many people benefitted from her positive outlook and dynamic joie de vivre. She was born in Southampton in 1967 and grew up in Mumbles near Swansea, Plymouth and latterly Camberley in Surrey. She was studied Material Science at Birmingham University and was sponsored by the MoD throughout her studies (meeting her future husband during her year out before Birmingham). After marrying in 1993, Louise decided to gain a PhD at Surrey University, on the characterisation of Titanium Aluminium nano-laminates. However while working with the MoD as a research manager she suffered a grand mal seizure and was diagnosed with a low grade oligodendroglioma in 1998.

Following an awake craniotomy (by Henry Marsh CBE of Atkinson Morley hospital now recently retired), she had a full resection and no residual effects (except she could not map read very well – but then she couldn’t map read very well before!). In the year following the operation she provided support and reassurance to a number of other patients who were considering awake craniotomies. She went on to have a family (two girls) and led a very full and happy life. She even ran the London marathon in 2006, the Edinburgh Moon walk in 2007, a 70 mile Edinburgh to St Andrews charity cycle ride in 2008 (two weeks into her radiotherapy course), sea kayaking of Arran in 2009 and the Coast-to-Coast Cycle ride in 2010.

“During the last 16 years, Louise raised a lot of money for Arkinson Morley hospital and the Brain Tumour UK through sponsorship of her various physical exploits. It is only fitting that those of us who knew, loved and lived with Louise should carry on that effort. This fund hopes to aid the fight against brain tumours and their insidious impact on those lives affected by them”

However, given the gradual progression of the tumour in her MRI scans, she underwent radiotherapy in mid 2008 but was sufficiently recovered to run the Aviemore half marathon in October 2009. Unfortunately there were signs of the tumour having “progressed” in her Oct 2010 scan and she had a 30 week course of chemotherapy (PCV). We subsequently had a really good 18 months – 2012 was a very good year with cycling in Holland, camping on the Isles of Scilly, a cousin’s wedding in Sicily and the Olympics etc . But progression meant more chemo in the first half of 2013, which apparently worked well but then further progression manifesting as a seizure on Halloween 2013. Three more cycles of PCV took us to March 2014, but then at Easter she got pneumonia which almost proved fatal. But after a week in ICU in Yarmouth hospital, 3 weeks in Derby and then 4 weeks in Ashbourne hospitals, she returned home and was getting stronger and stronger when she had a step change reduction in her left hand side strength. We decided sod-it and still went on our two week summer holiday with the kids (a Mediterranean cruise – very good!!) despite her increasing left side paralysis, but on our return she was admitted to Nottingham City and subsequently transferred to the Royal Derby Nightingale MacMillan Palliative care Unit.

She died peacefully on Sunday 2nd Nov at 7:55am. The girls and I were with her.

I have never met anyone else remotely like Louise. She was unique and I loved her. She exuded a zest and an enthusiasm for life – particularly if it involved tea. Many kind people have said lovely things about her – brave or inspirational have often featured – but she simply felt that feeling sorry for herself was destructive and a waste of time. She would often say “Are you a camper or a whinger” – she was most definitely a camper! She countered the obvious question “Why me?” with a simple response, “Why not me?” As such, she focussed on finding contentment in her life, and I believe through our marriage, as Mum to Natasha, Rebecca (and latterly our dog Angus!) and through her many friends, she found it. She was my wife, my rock, my best friend, and I miss her. Rest in peace, my love. 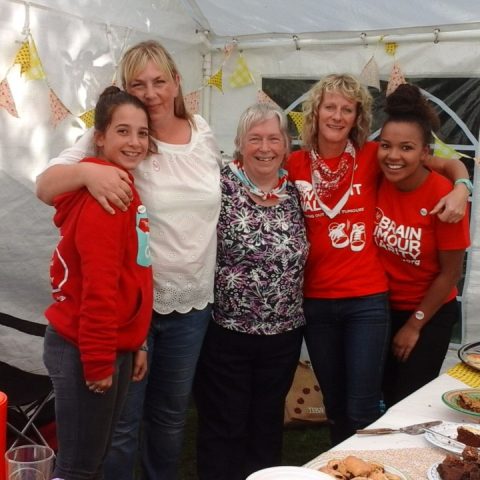 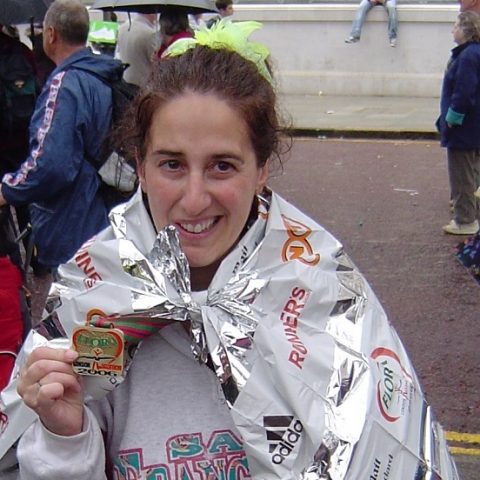 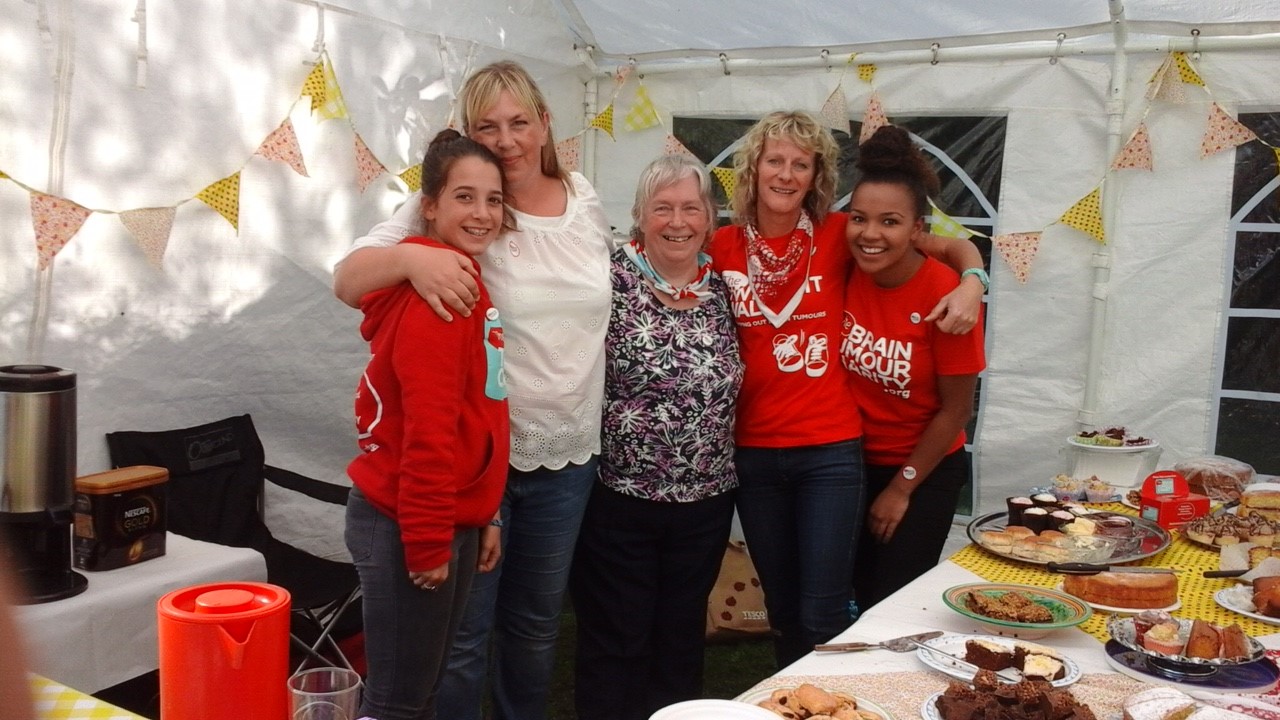 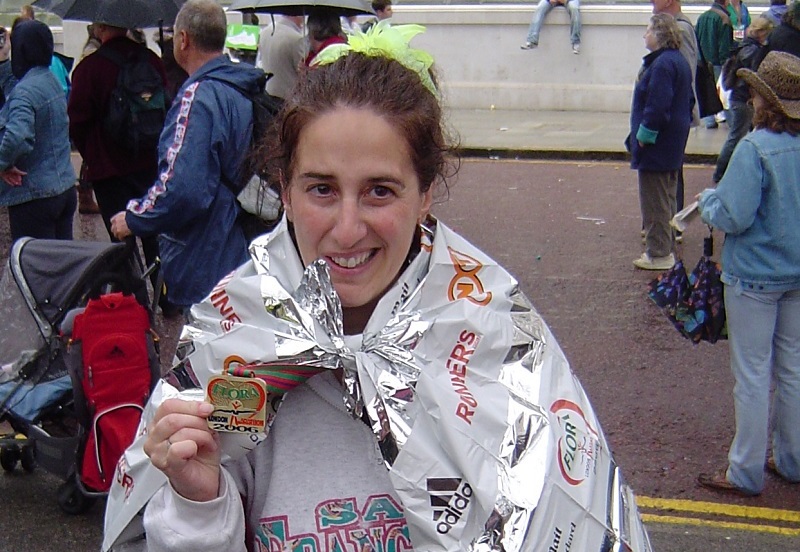