We are The Great Minds Fund. After discovering our close friend Mike had been diagnosed with a brain tumour on New Year’s Day 2015, we felt we needed to do something to help, but did not know what we could do or where to start.

We never knew much about brain tumours, the effects or statistics so we wanted to understand more about them. We soon realised that raising awareness as well as funds is key for the charity. After seeing and hearing about the amazing support our friend was receiving through John Radcliffe and The Brain Tumour Charity we had the idea of holding a one-off Charity Ball in aid of The Brain Tumour Charity to help raise awareness and much needed funds so we got together to start organising to make it happen.

After the event, it became even more apparent the number of people that either suffer themselves or know someone that has been affected by a brain tumour which made it clear that we really needed to keep fundraising.

That is where The Great Minds Fund was formed. 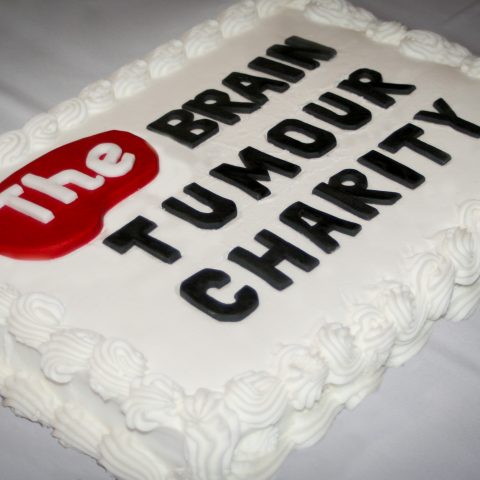 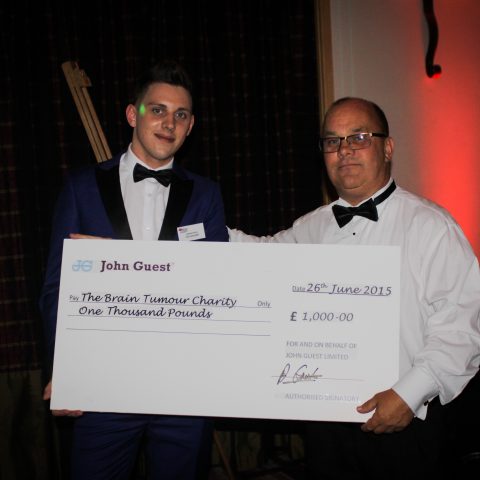 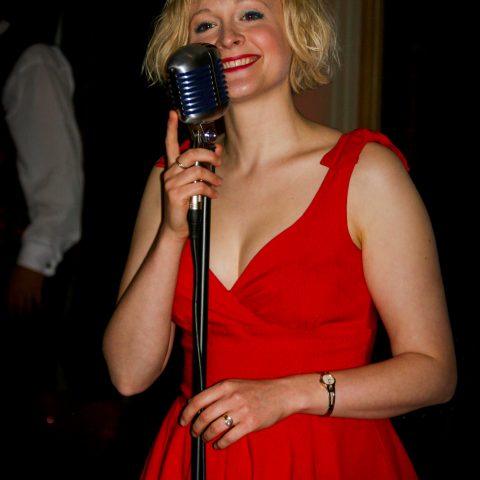 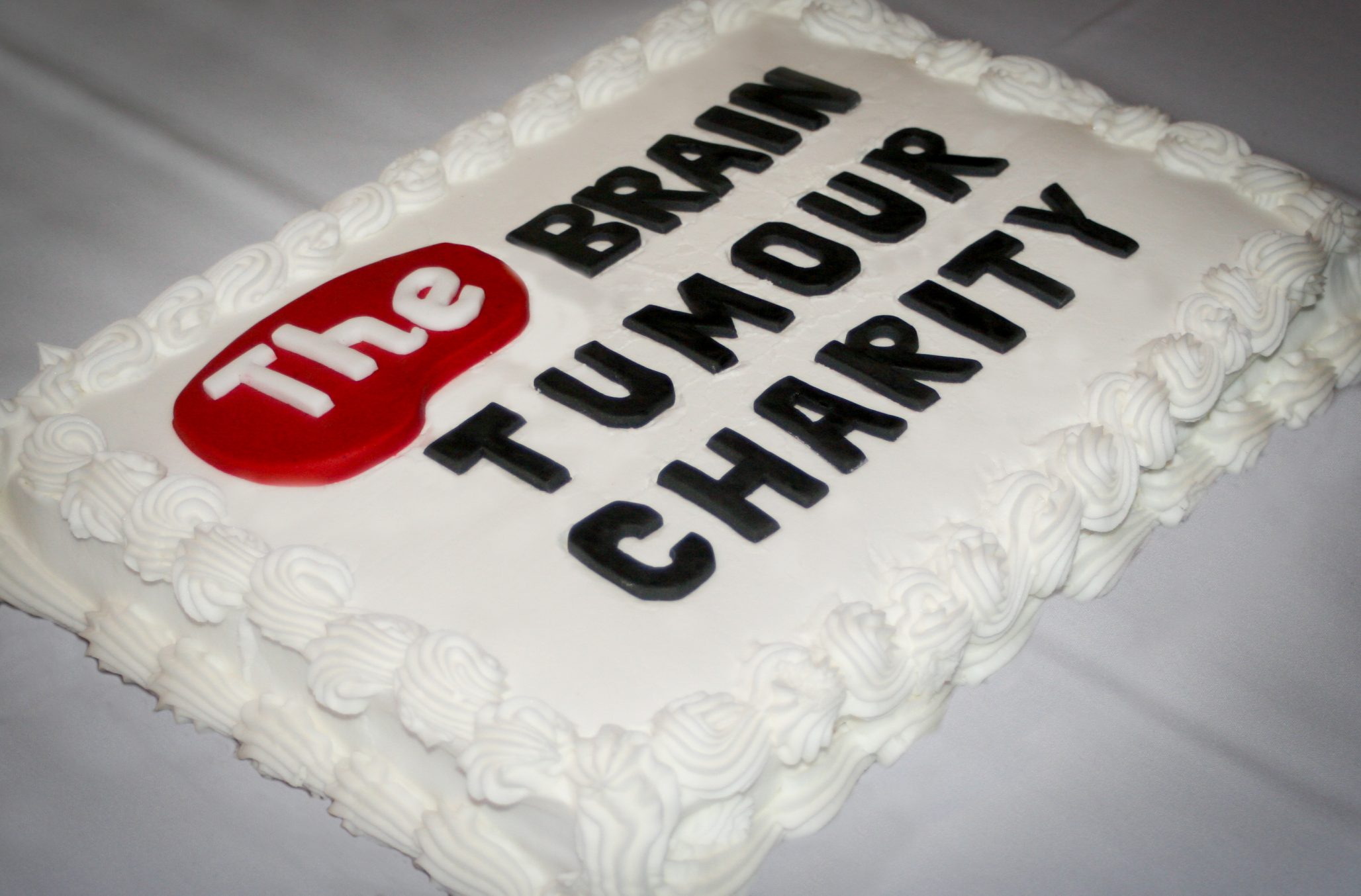 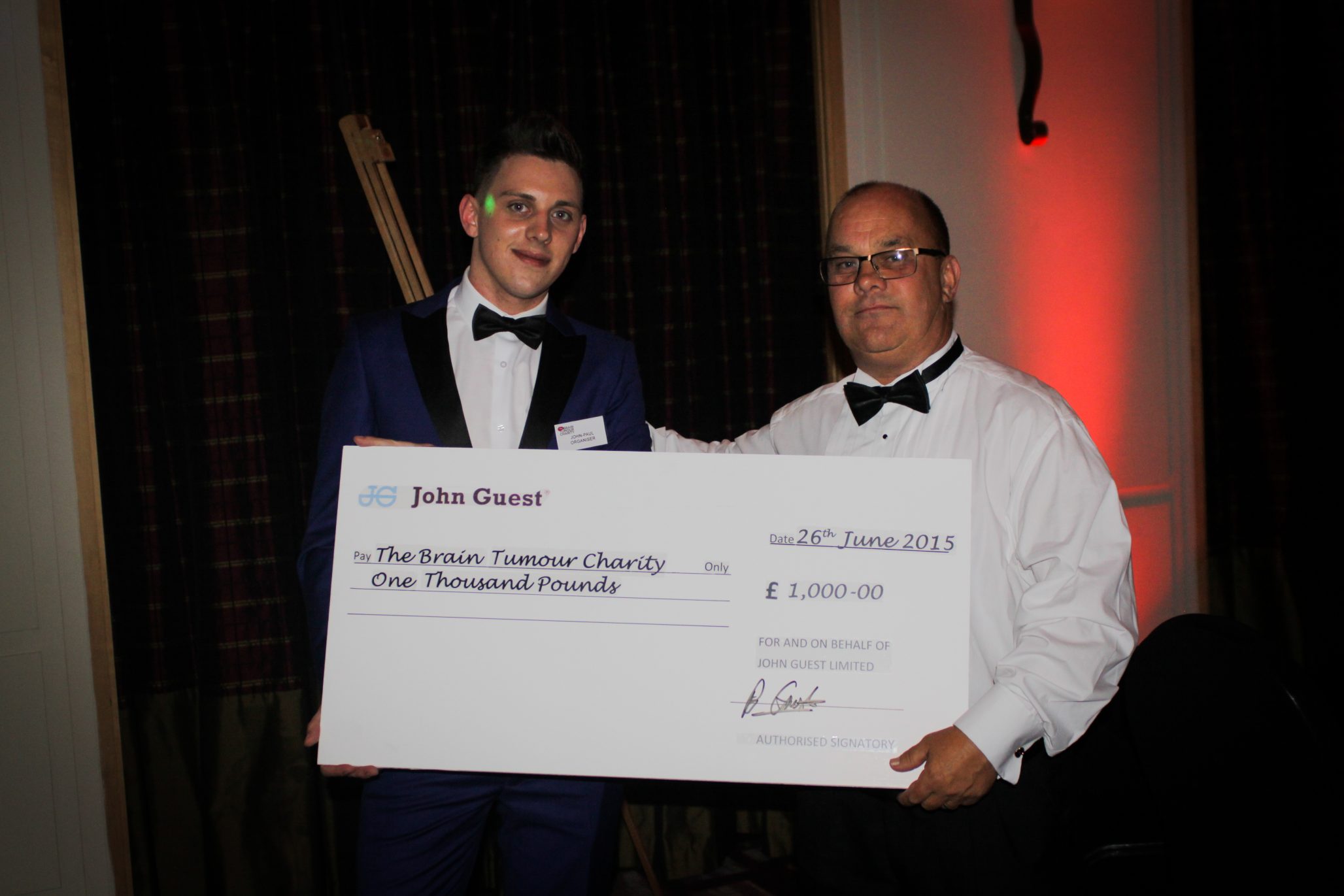 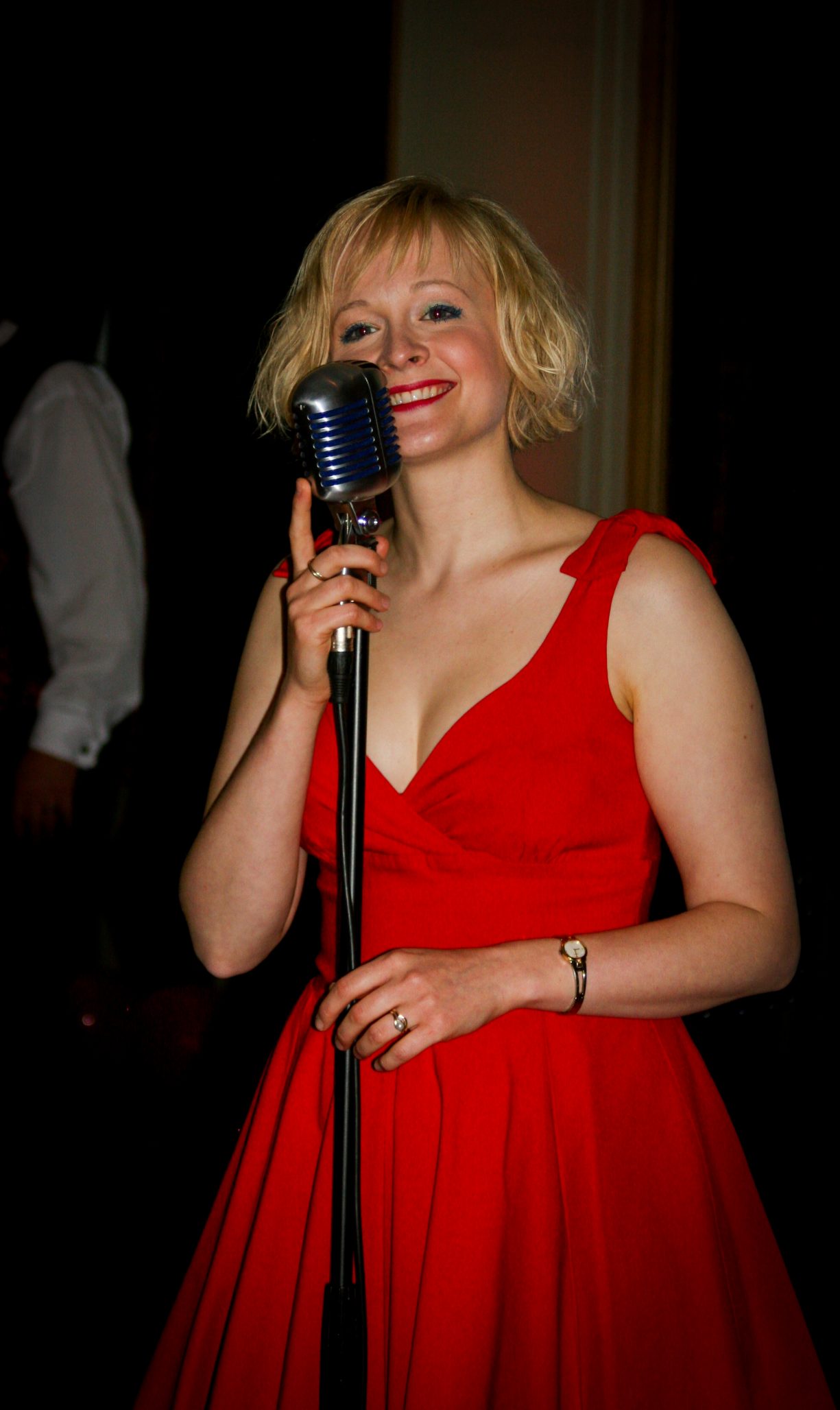