As a family, we set up the Harriet Downing Fund at the beginning of May 2017, when Harriet was diagnosed with a primary high-grade brain tumour at just 27 years old. We wanted to raise money for the Brain Tumour Charity in order to focus our energy on something positive and to help anyone unfortunate enough to battle this disease.

After her initial surgery to remove part of the tumour, Harry faced six and a half weeks of daily chemo and radiotherapy followed by further chemotherapy for another six months. In February 2018 we celebrated Harry’s 28th birthday and end of chemotherapy with the news that there was no evidence of tumour in the brain and she went back to work and started to live a normal life again.

Around six months later Harry noticed a lump in her neck. Being alert to these kind of symptoms having been through treatment so recently she booked an appointment at the GP who told her it was probably a reactive lymph node due to the recent treatment she went through. As primary brain tumours rarely spread outside the Central Nervous System (CNS), we hoped this might be the case.

However, after a subsequent routine check up with her Oncologist and more tests, including an operation to remove a lymph node for testing, it was confirmed two days before Christmas 2018 that the medulloblastoma had spread to the lymph nodes in her neck.

In January 2019, Harry underwent a left neck dissection where they removed 160 lymph nodes from her neck. Her PET scan following this showed the cancer had spread elsewhere and she then tried a number of chemotherapies to keep the cancer at bay.

In June 2020 we had the news every cancer patient and their family and friends dread. The treatment wasn’t working anymore. There was hope that Harry would be able to undergo a stem cell transplant, but after a few months of further chemotherapy, we were told her cancer was no longer chemo responsive. She had a number of operations, and single dose radiotherapy to try and prolong her life as long as possible and manage her symptoms and pain. We spent Harry’s final year enjoying the time we had together, drinking wine and living life to the full.

Harry died in August 2021 at home surrounded by her family. Harry had an extraordinary strength which was a huge inspiration to everyone who knew her. She openly talked about her illness and prognosis, sharing an honest and frank account on her Instagram @thatcancerlife. Harry knew her cancer was incurable almost 3 years before she died, and she was on end of life care with a terminal prognosis for 14 months. She always remained herself throughout all of it, funny, caring and generous. 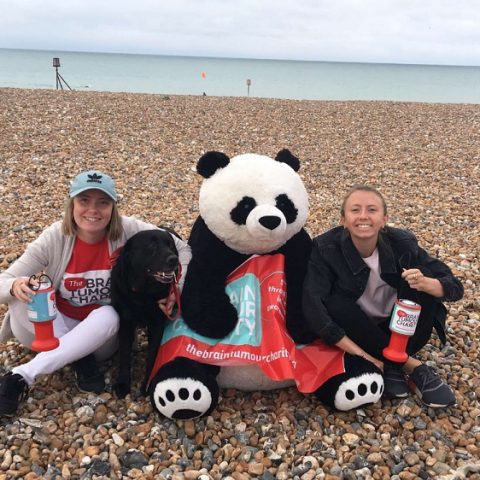 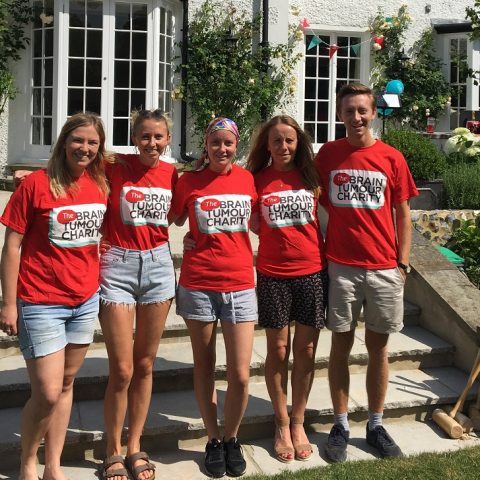 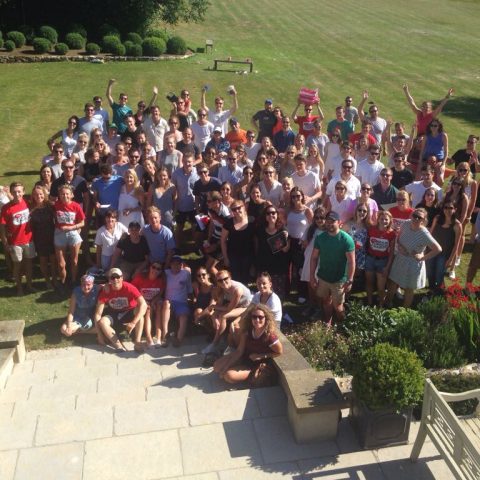 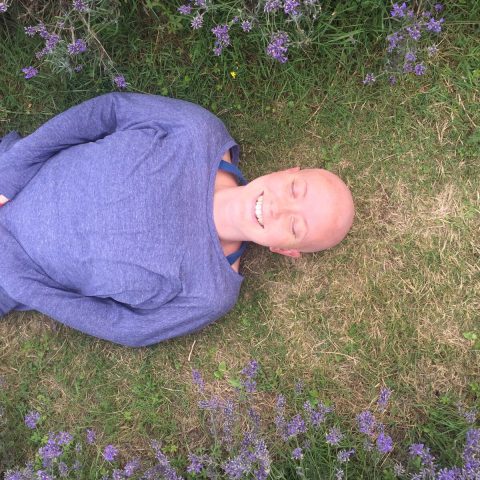 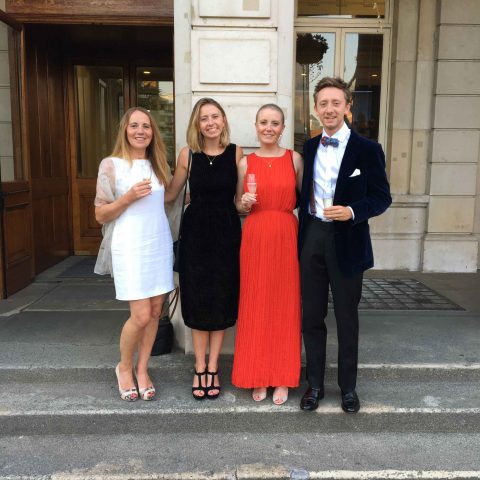 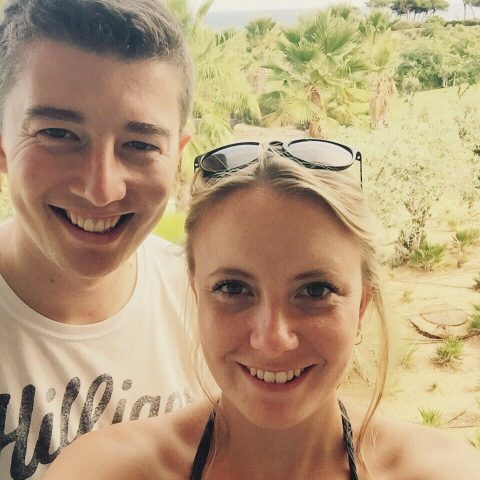 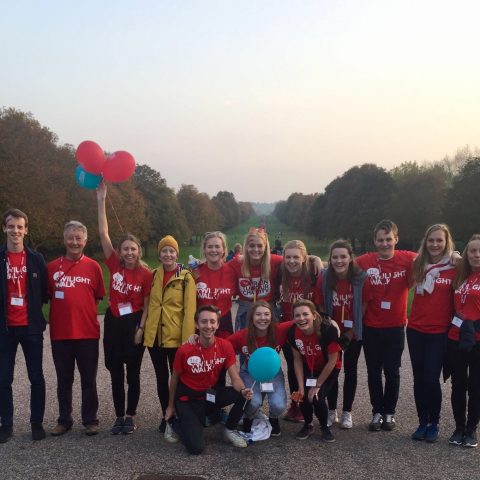 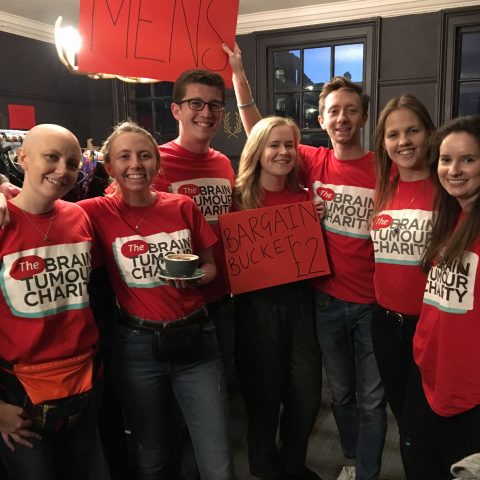 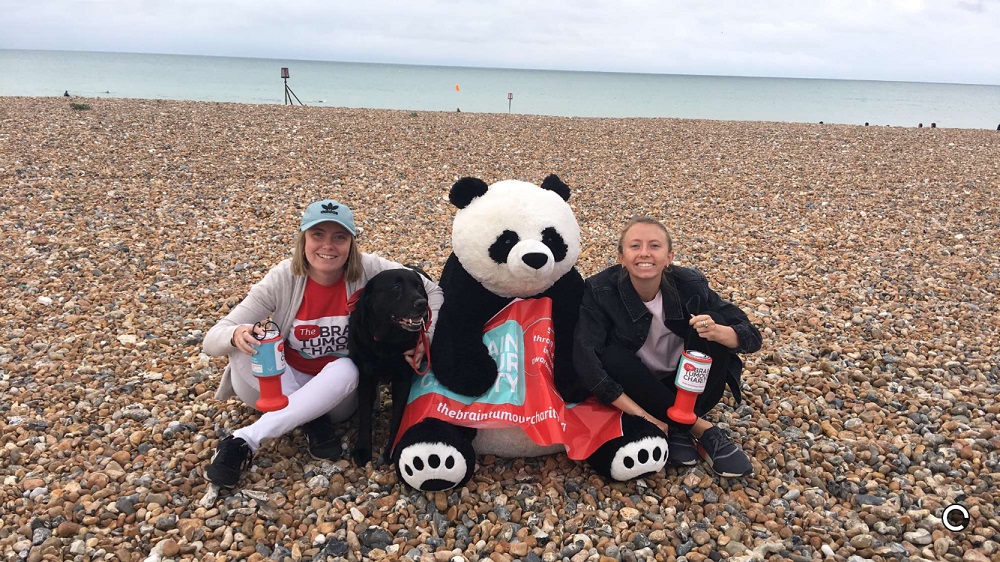 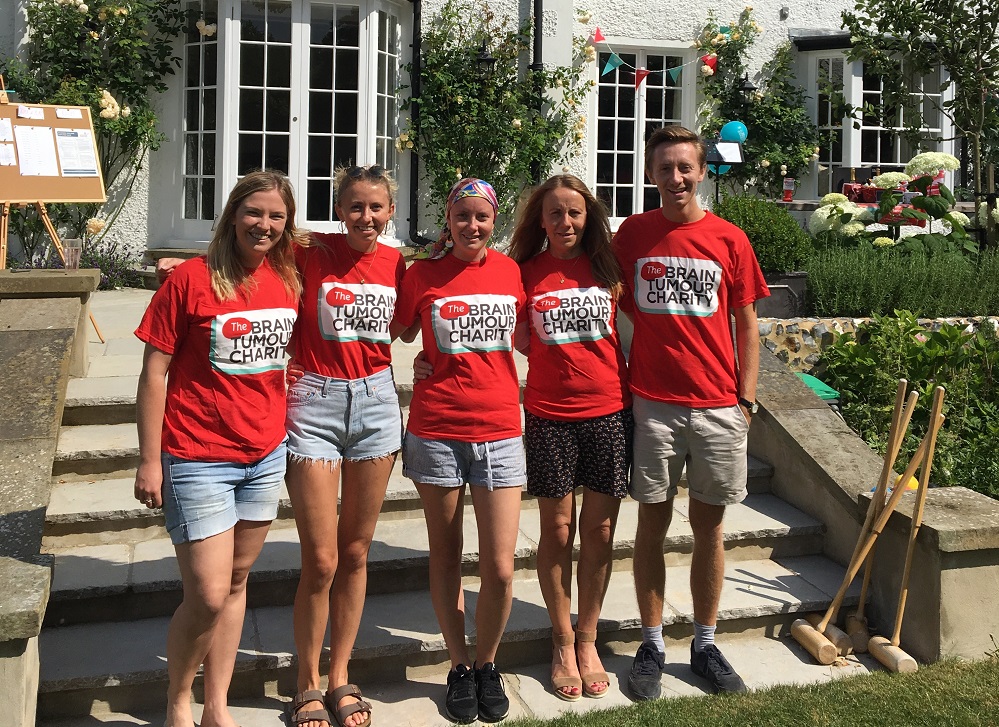 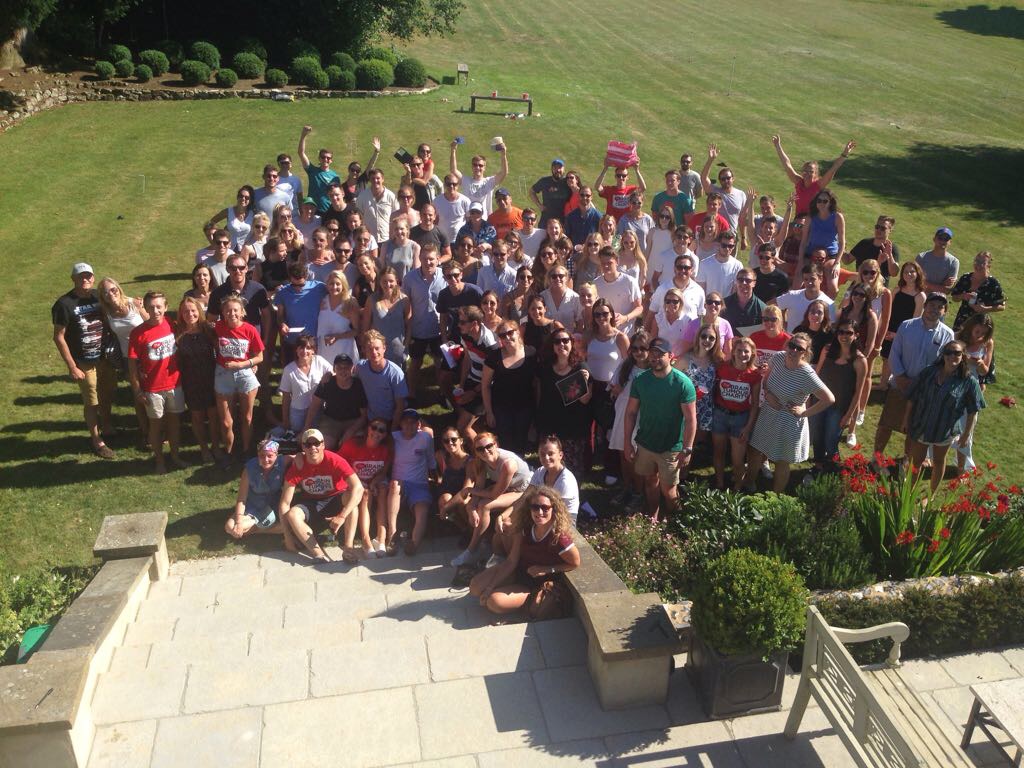 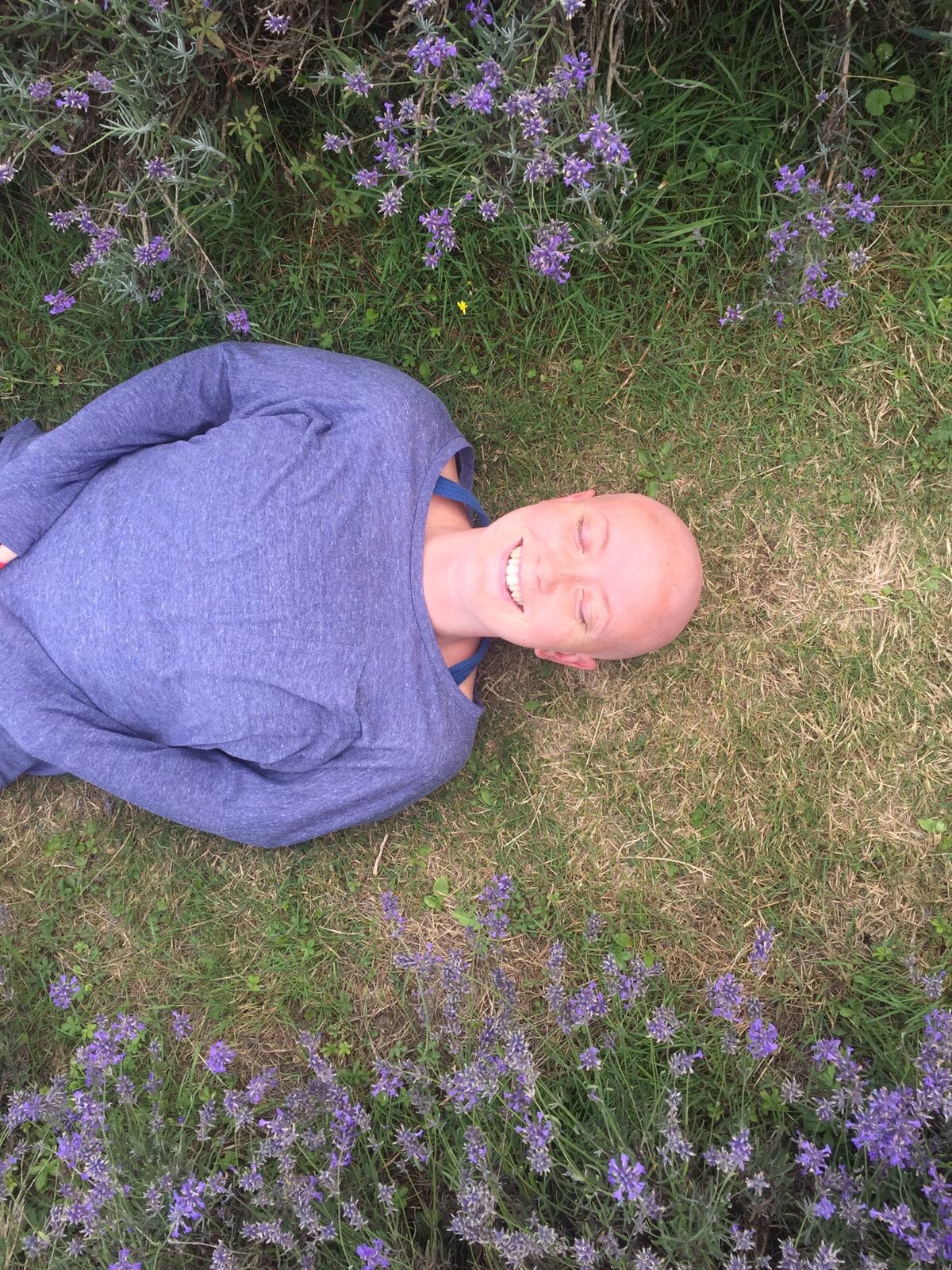 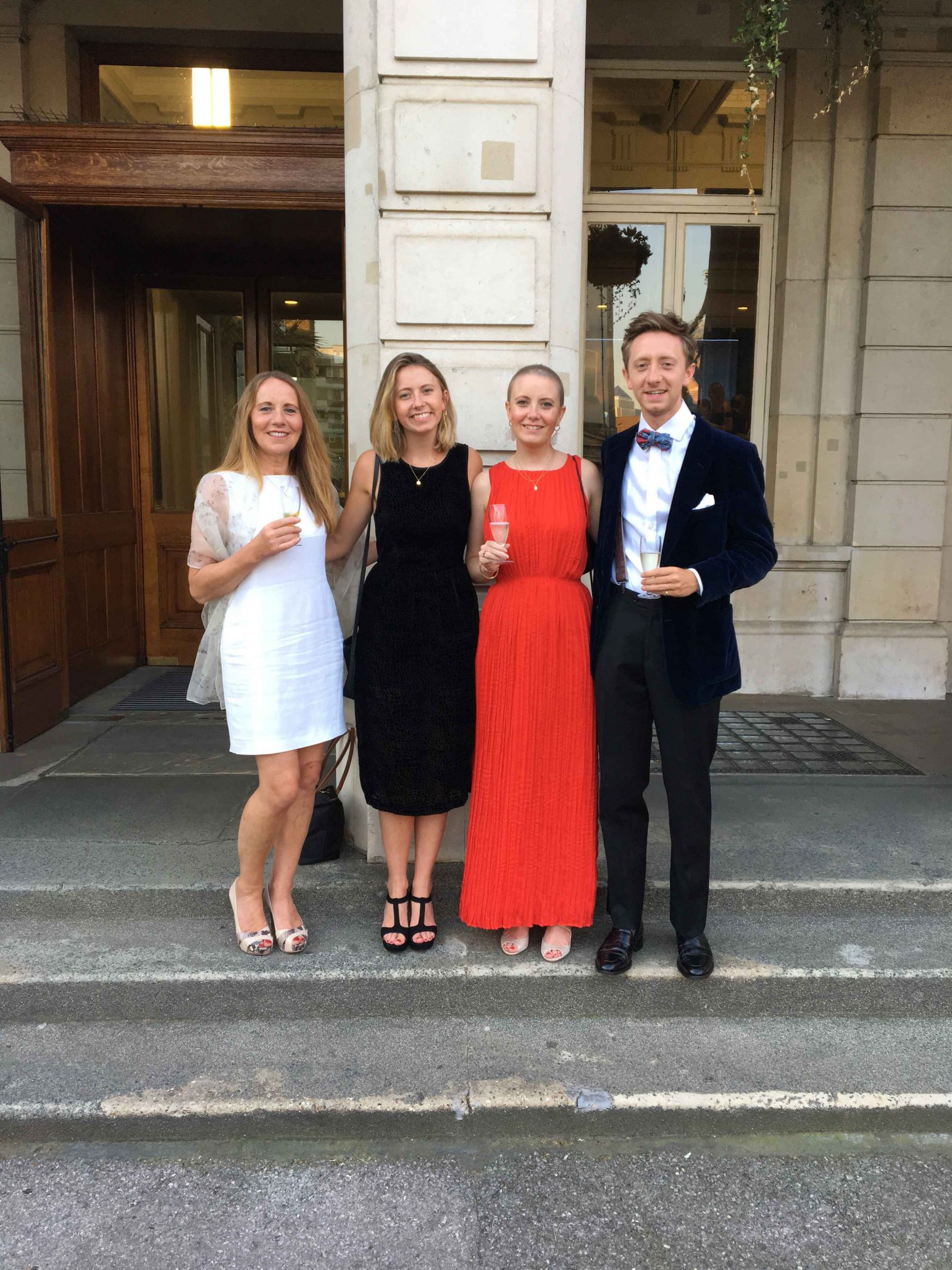 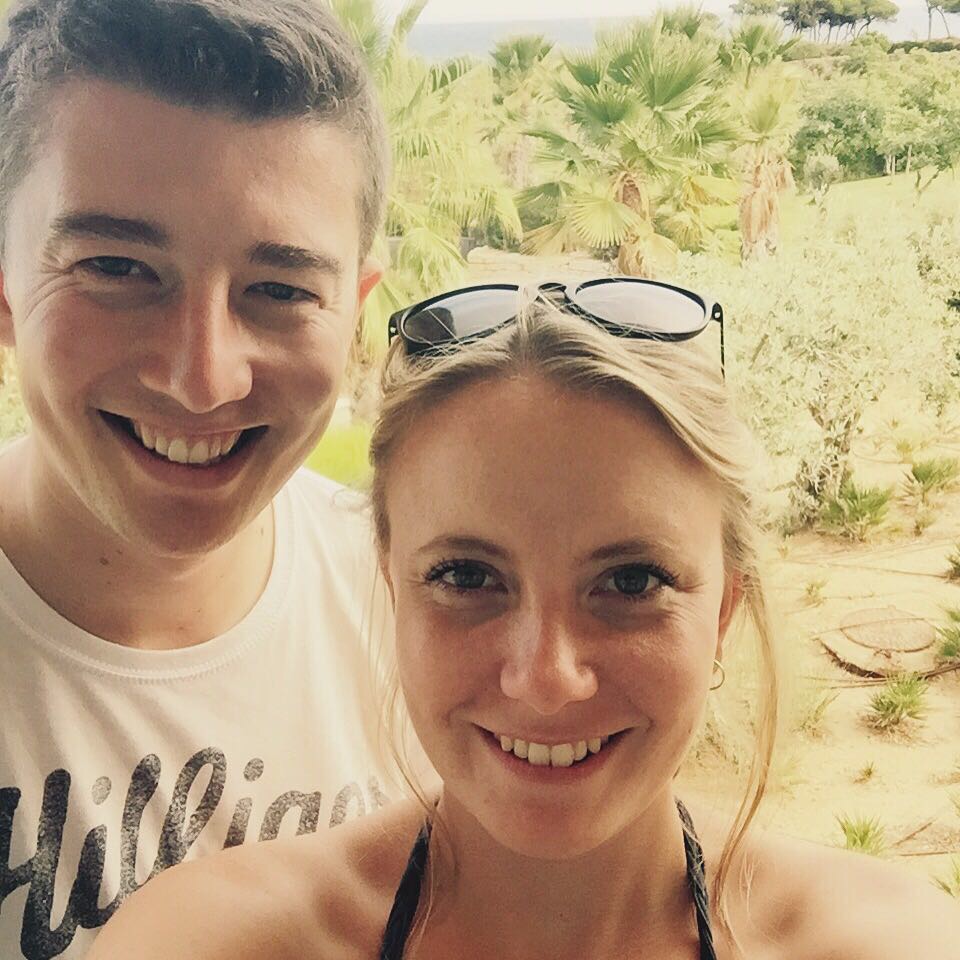 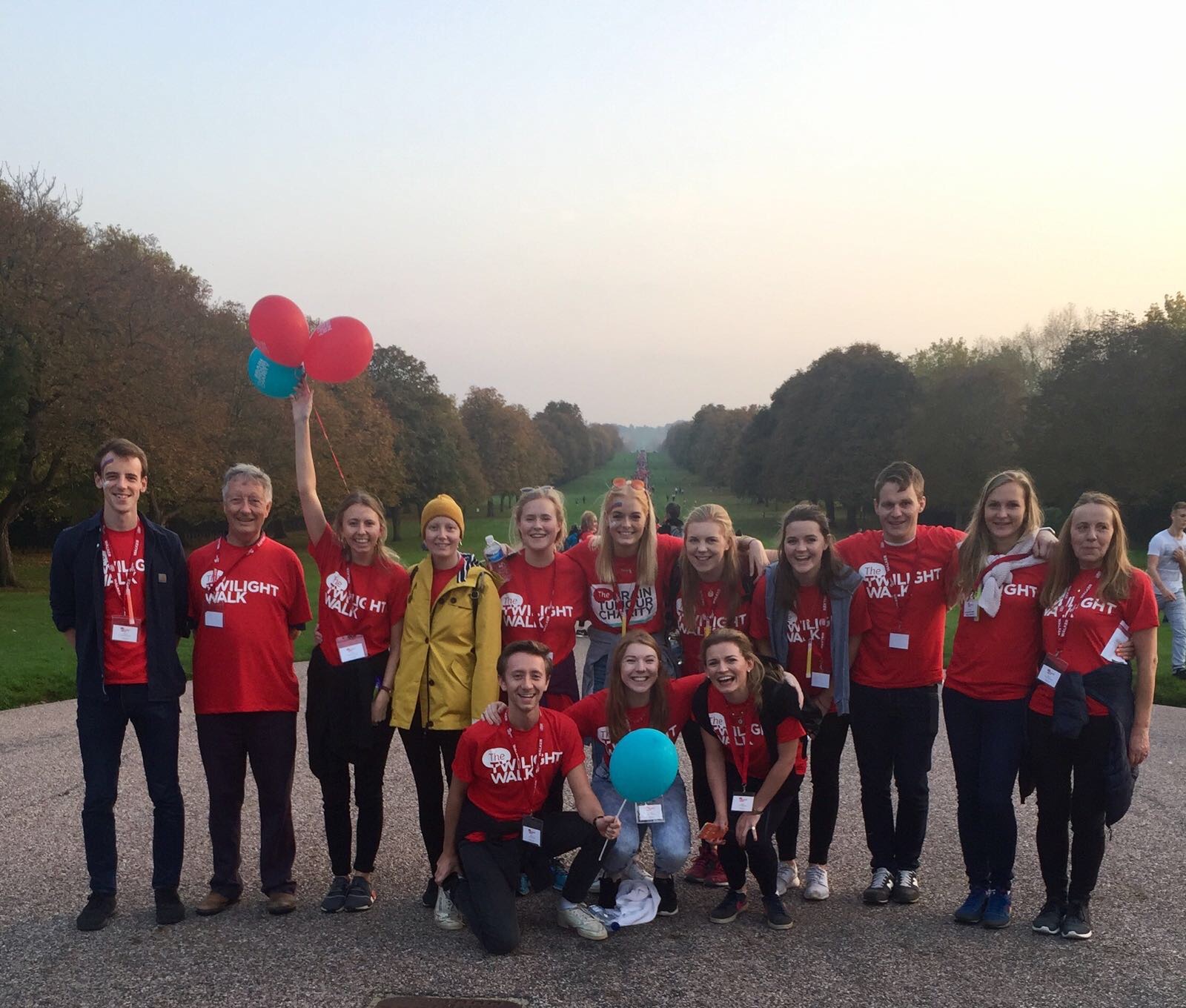 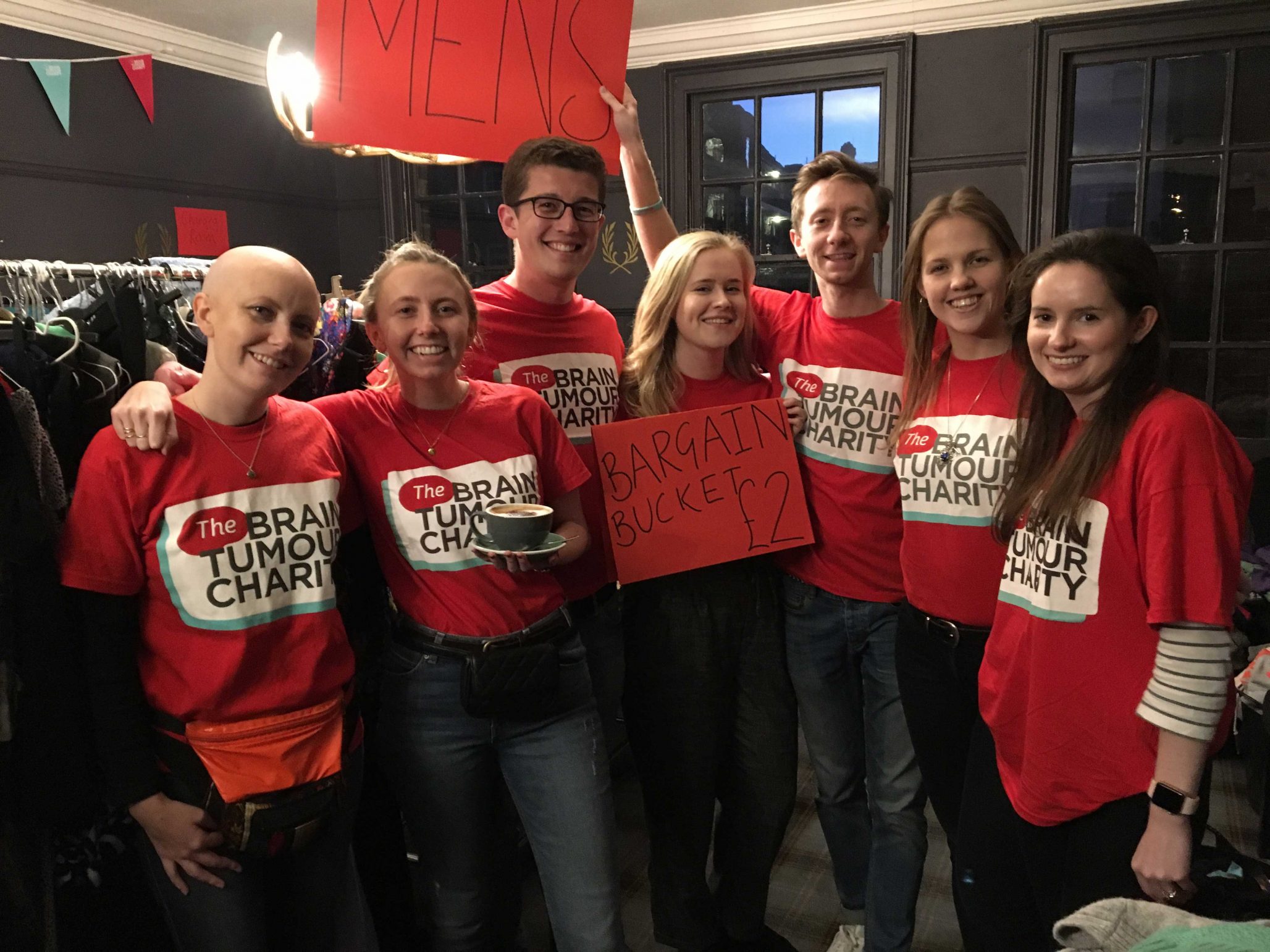 In Harry was the driving force behind our fundraising, and was so passionate about raising money and awareness for the charity. Friends and family members have also held their own events and have been an incredible force in our fundraising, which meant the world to Harry.

Below is a list of events our family, and our wonderful friends have held over the last 5 years:

The Brain Tumour Charity has become very close to our hearts, and in turn their wonderful team have also become friends. We will of course be continuing our fundraising for many years to come in Harriet’s memory. We would appreciate any donation you can give to remember Harry and get one step closer to finding a cure.