As a surgeon, Jaswant selflessly dedicated much of his life to helping others. We think it is fitting that his values should continue after his passing for the betterment of others and we have set up the Jaswant Legacy Fund with this long-term aim in mind.

Brain tumours are the biggest cancer killer of children and adults under the age of 40.

Please donate whatever you would like to. Every donation, irrespective of the amount, would be greatly appreciated.

Jaswant was born on the 4 February 1980 and grew up in Derby with his with his mother Gurjit, father Amardeep and brother Kulraj. He attended local schools – Dale Primary School and Littleover Community School – before going on to graduate as a doctor from the University of Leicester in 2004. After some time in England he continued his postgraduate surgical training in Scotland. He married Rebecca at Culzean Castle in 2014 and settled in Glasgow, where he had lived for a number of years whilst working as an orthopaedic surgeon.

Jaswant had great charisma – his sharp wit, humour and infectious personality made him a really fun person to be around. He was certainly not someone with narrow intellectual interests. Jaswant had a tremendous passion for life which led him to enjoy a wide range of pursuits and interests. Alongside his hard work for exams, he also knew how to let his hair down and subscribed to a “work hard-play hard” ethic. His love of Manchester United (not to be held against him), cars and of course music were apparent from an early age. Anyone that knew Jaswant well would not be able to forget his impromptu music quizzes, which were always a welcome light relief during gatherings, even though his scoring system will forever remain shrouded in mystery. 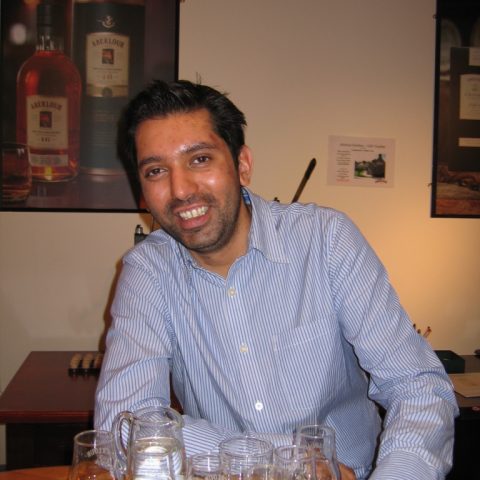 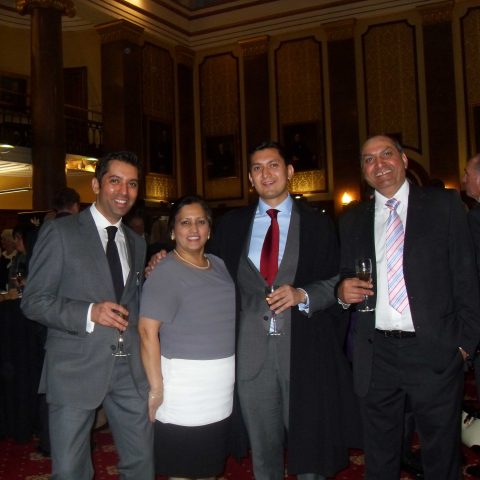 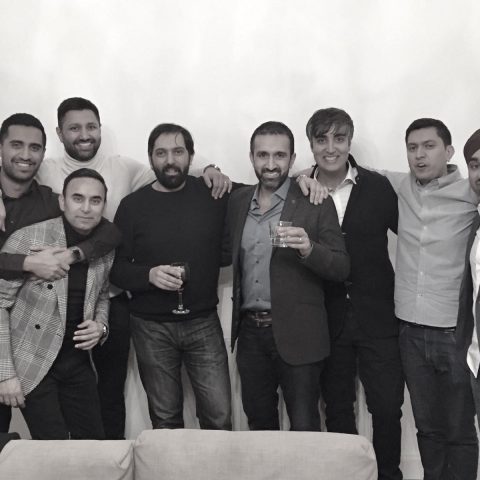 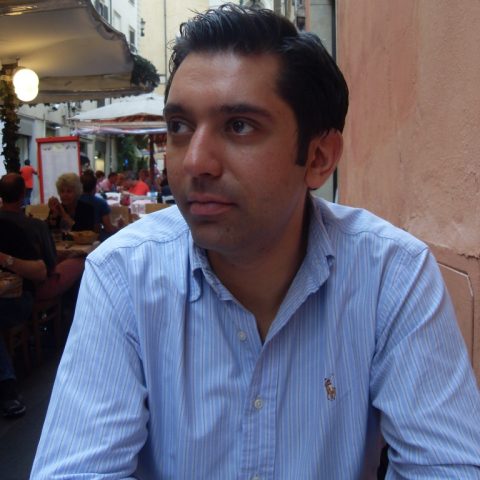 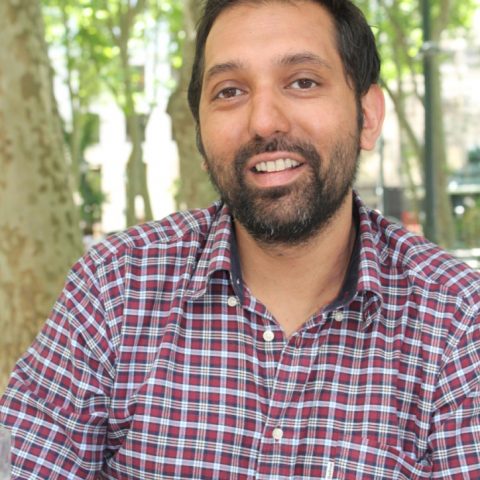 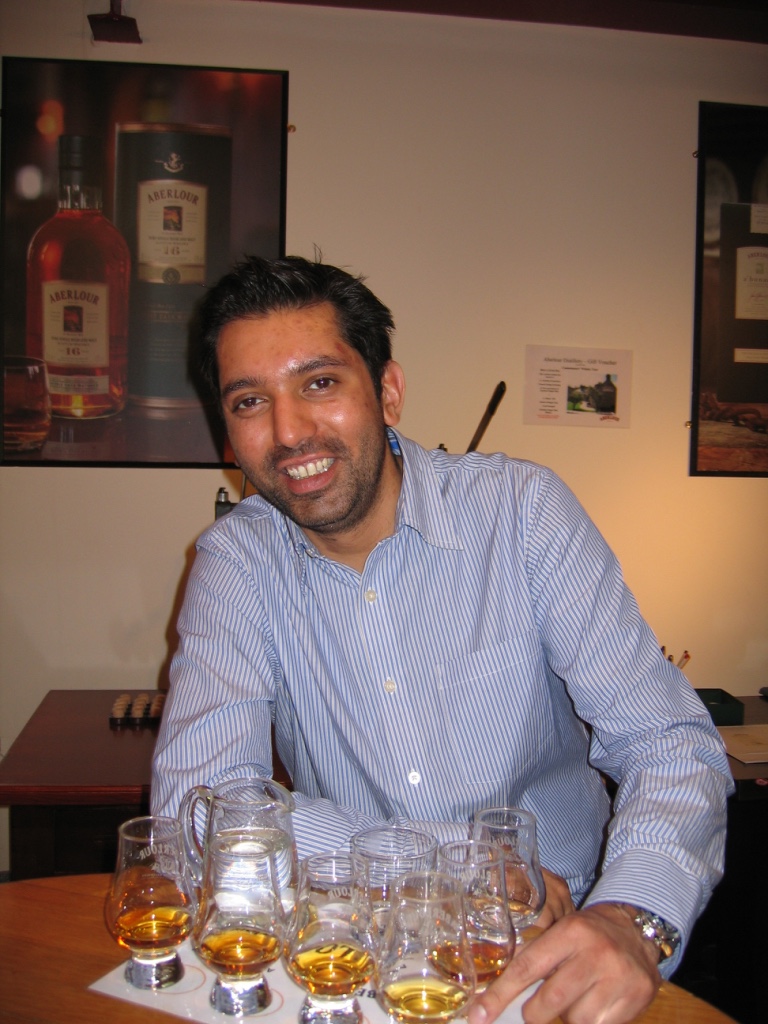 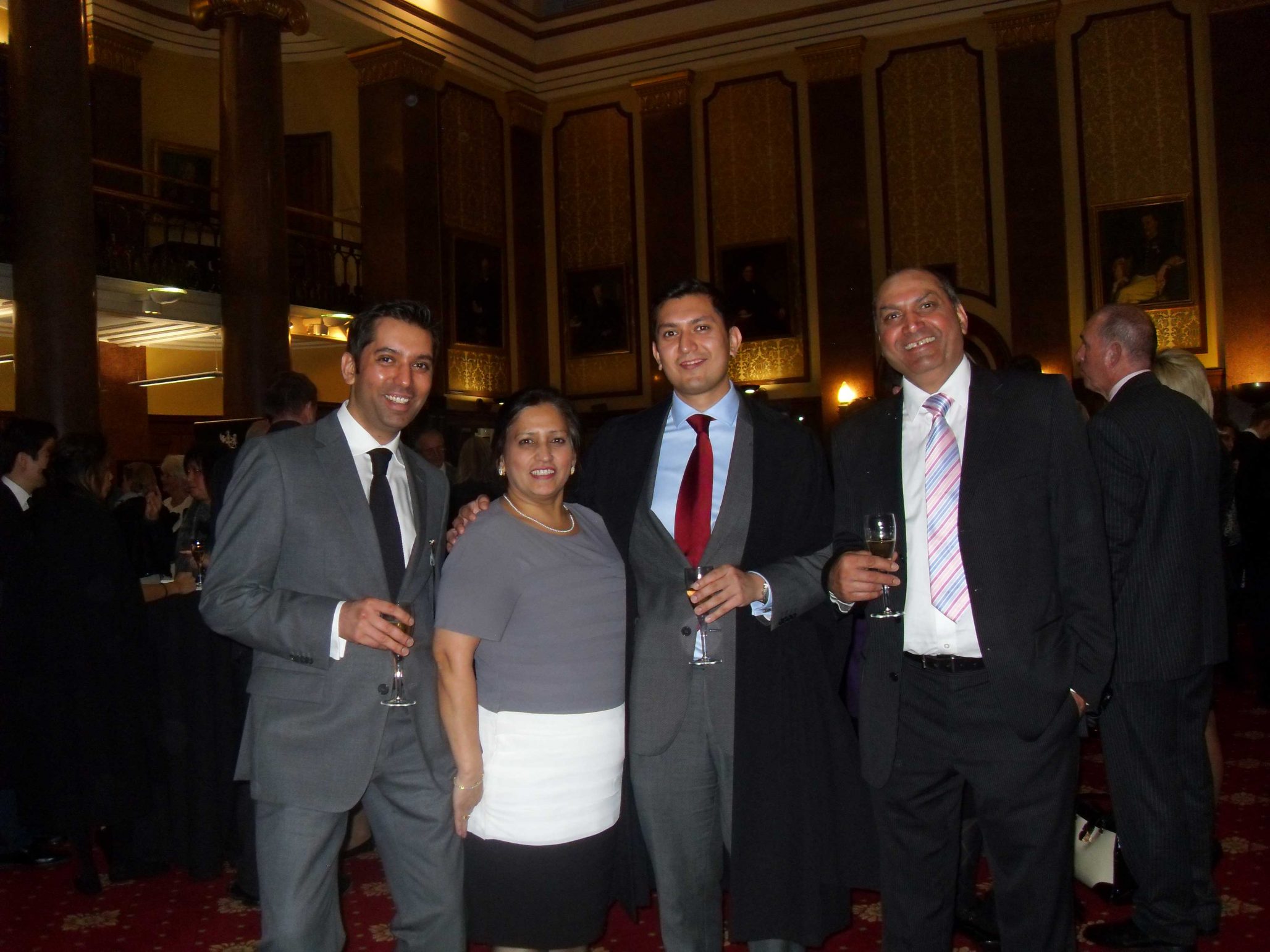 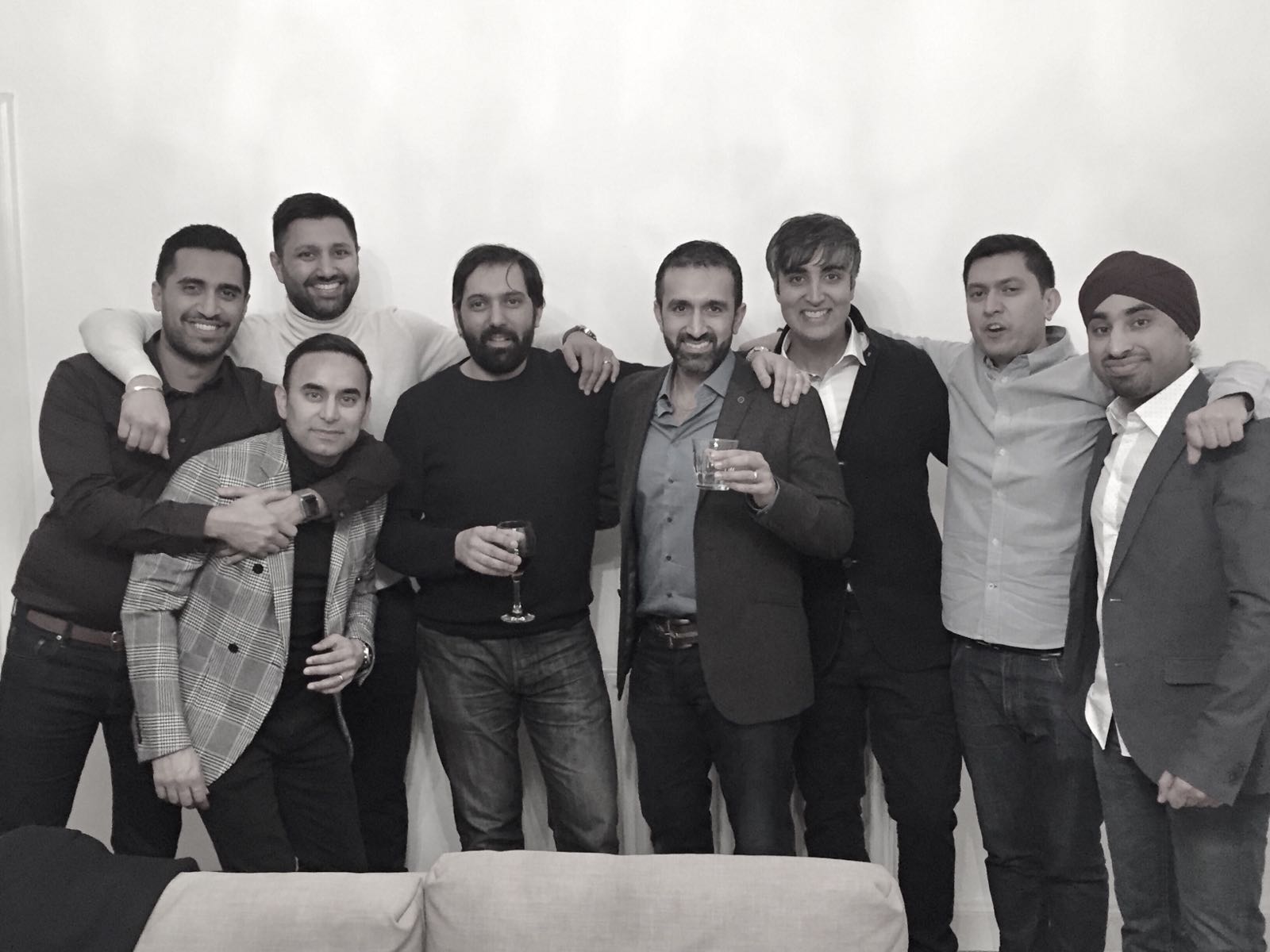 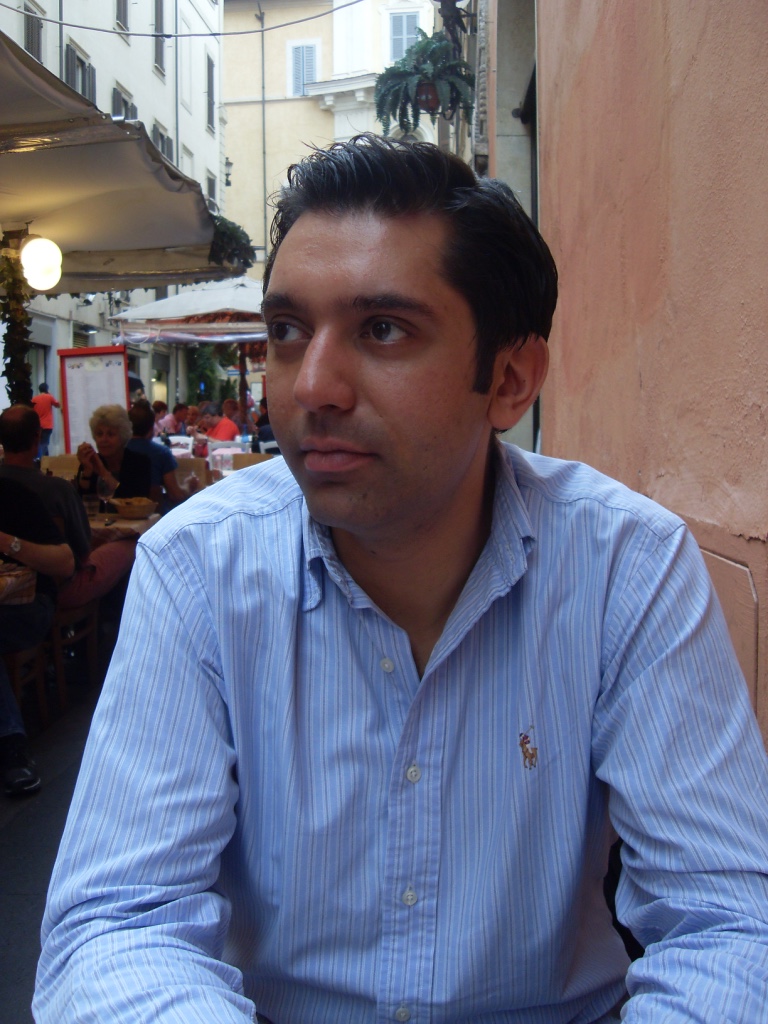 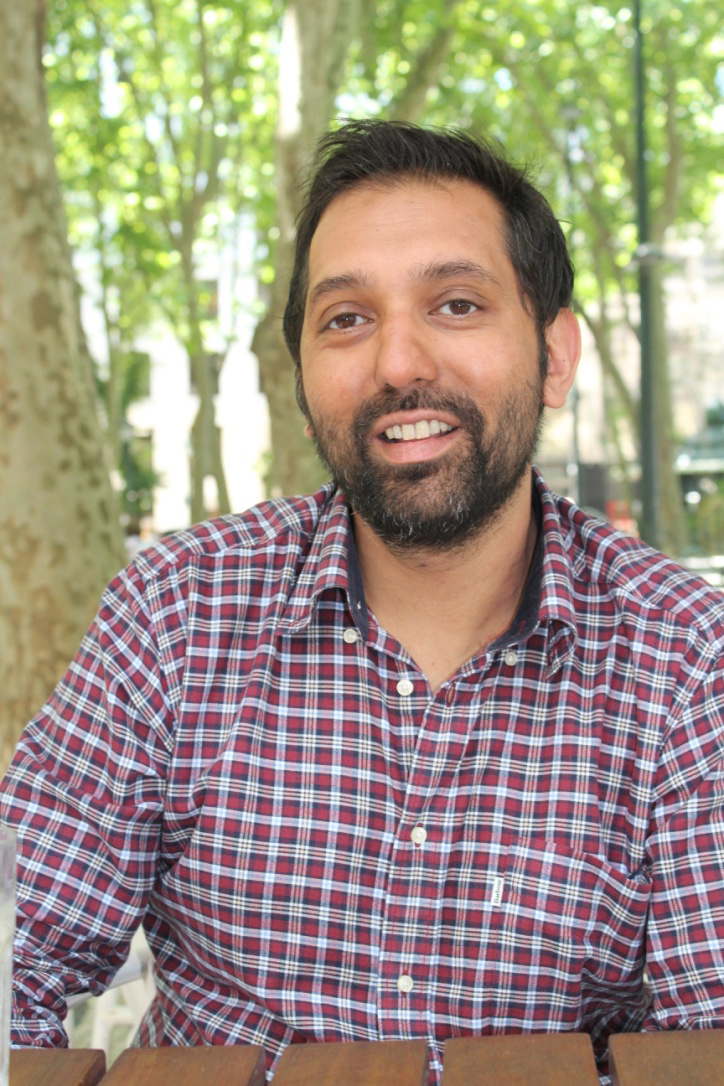 Jaswant was a true inspiration. His strength of character and quiet stoicism in the face of such adversity was extraordinary. He would never complain about his diagnosis. Jaswant did everything he could to get on with life and live it as fully as he could, confronting his illness with tremendous courage, dignity and grace. He was determined not to let his tumour stop him from what he loved most, helping others. He continued to work and pursue his surgical career for as long as was physically possible, only stopping when he was forced to, due his declining health. Jaswant was an excellent, much respected surgeon, much loved by his colleagues and patients.

We owe Jaswant a huge debt of gratitude for the truly inspirational way in which he lived his life.

It’s for this reason we would like to raise as much money and awareness as possible for The Brain Tumour Charity; to fight an incredibly worthy cause and to remember our beloved Jaswant.