Kieron was diagnosed with a medulloblastoma brain tumour in December 1997 and bravely fought against it for four years, eventually losing his battle on 25 November 2001, aged 11.

Kieron left behind two sisters, Harriet and Annabelle who miss him very much. Later, April gave birth to another beautiful daughter, Amelia May. 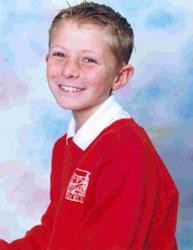 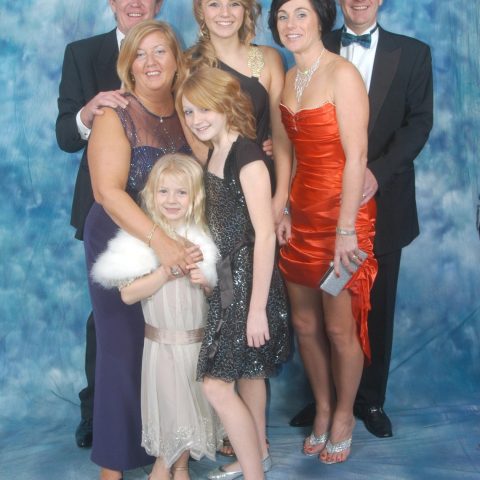 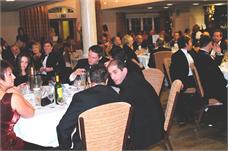 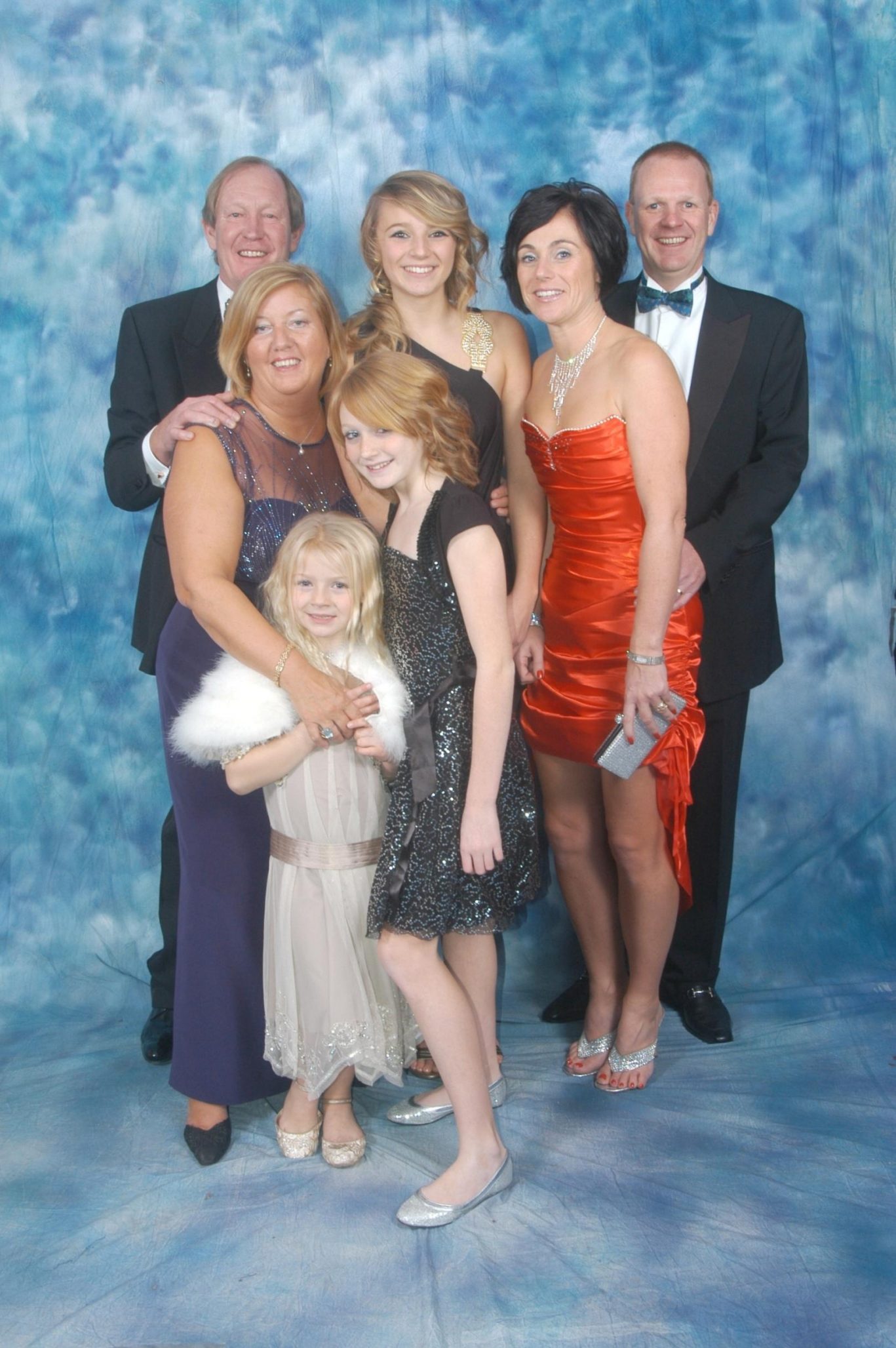