Raising funds and awareness in memory of Keira

On the evening of November 27th 2013 we decided Keira should be taken to our local A&E department without delay. Once there she was reviewed by a paediatrician and sent for a CT scan....and that was the moment our world was changed forever. Keira had a tumour, approximately 5x5cm, at the very centre of her brain.

Over the 2-3 months before that dreadful evening she had seen several doctors, as occasionally she would vomit after gagging on food or phlegm when she had a little cold. Over the last month she had gradually lost her appetite, reduced in weight and the vomiting became more frequent. Keira did have fairly large tonsils and this along with possible reflux had been suggested as the probable cause for her problems. In the last week before she was diagnosed, she became steadily more tired and lethargic and on the evening of the 27th we noticed a droop to one side of her face, she was barely using her right arm and one pupil was larger than the other. This was suddenly not just over-sized tonsils.

Once the initial diagnosis was made Keira was rushed to a leading centre for neurology in London. Here, a more detailed MRI scan and a biopsy and initial operation to fit a pressure relieving fluid drain to her head, were carried out. This kept the immediate danger at bay whilst a team of neurological specialists considered how to approach her treatment. Kirsty and I spent 4 days with Keira on the paediatric ward where she sat happily in her cot, watched her favourite Peppa Pig, sang nursery rhymes, and entertained the nurses. We had been told by the doctors that the initial biopsy had indicated the tumour was probably benign, curable with partial surgical removal and a course of chemotherapy. However, due to the location of the tumour there was a chance she could be blind following surgery. On Tuesday 3rd December Keira waved what would be her final goodbye to her Mummy and Daddy and she was in the hands of her surgeons and whoever or whatever greater power might care for her.

Around 500 children each year are diagnosed with a brain tumour in the UK and whilst this is a very personal story, we feel it should be shared considering our appeal for contributions to our chosen charities, particularly the HeadSmart campaign to raise awareness for parents and healthcare professionals of the symptoms of child brain tumours.

Six agonising hours later we were informed she was out of theatre and in the recovery area. It is very difficult to express in words the horror we endured that night and the following morning as we witnessed Keira's condition deteriorate, improve, seem to stabilise and deteriorate again. A post-operative MRI was performed and we sat down with the lead surgeon and other members of the team treating Keira. The surgery itself had gone to plan and the team had been happy with her condition up until the middle of that morning when the MRI revealed a devastating truth. For some reason, and now the subject of a Coroner's investigation, the blood supply to Keira's brain was entirely cut off causing what essentially amounted to a massive stroke with a catastrophic impact to every part of her brain. Our baby was gone.

We could do nothing more but sit with her, machines and drugs maintaining her heart beat and breathing, for the next 19 hours until the doctors could perform the official tests to declare her brain stem dead….then everything was switched off and she drifted gently and peacefully to a place with no pain or suffering.

Around 500 children each year are diagnosed with a brain tumour in the UK and whilst this is a very personal story, we feel it should be shared considering our appeal for contributions to our chosen charities, particularly the HeadSmart campaign to raise awareness for parents and healthcare professionals of the symptoms of child brain tumours.

Keira's histology results ultimately confirmed a Pilomyxoid Astrocytoma of considerable size; only identified in 1999 this relatively rare form of tumour requires a great deal of further research, along with the many other forms found in children, to understand the best approaches to treatment and to continue to improve expectations for long term survival. 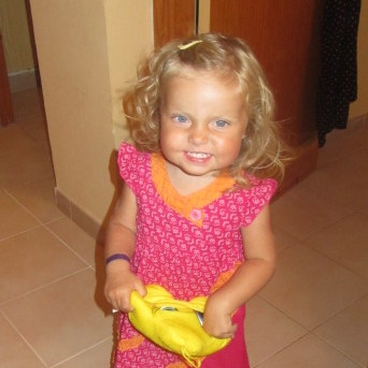 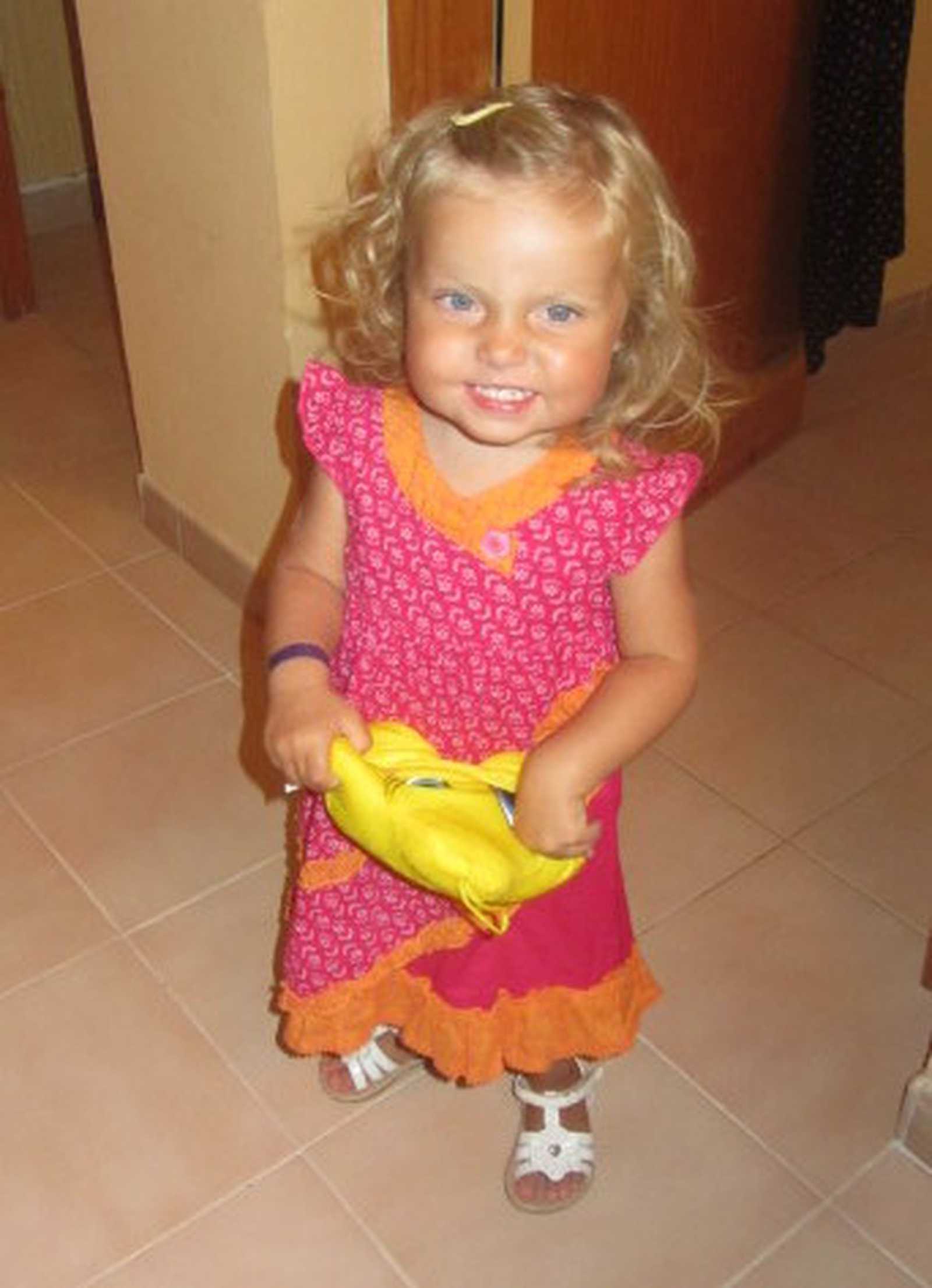 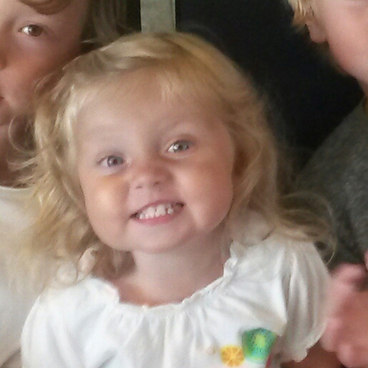 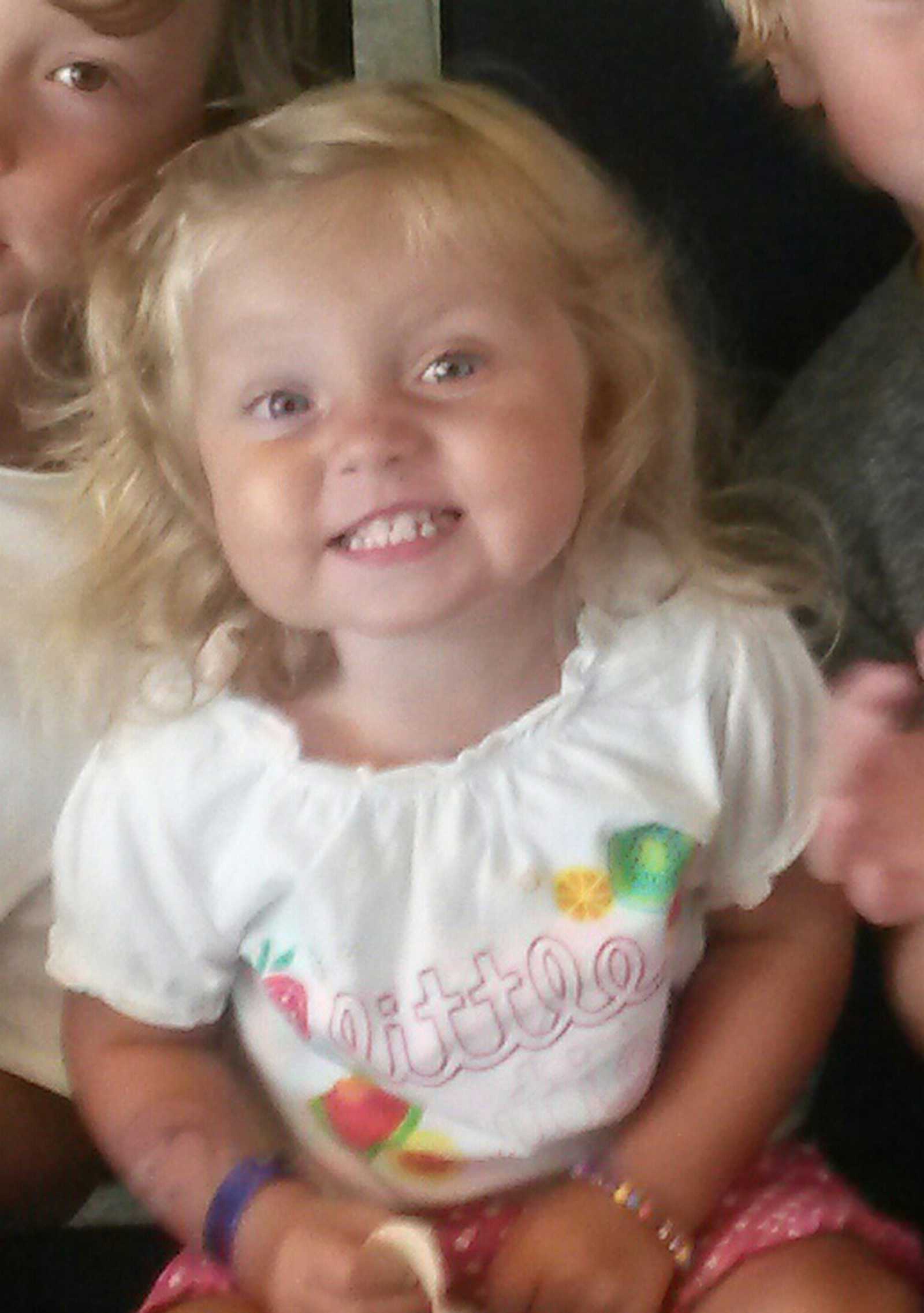