Richard was yet another wonderful person whose life was cut short by this dreadful disease and this has made us determined to help try to beat brain tumours. Rich, Ricky, Swanny, Manners… his nicknames are nearly as many as his various groups of friends, from primary school through to university and work. How he managed to keep in touch with them all is amazing but indicates his love of life, fun, music and how much he loved them and was loved by them.

It was in the last month of 2013 that Richard went downhill from an extremely active, sociable hard worker to being diagnosed with a grade 4 glioblastoma on New Year’s Eve 2013/2014.

During the next year he had 2 operations, 6 weeks of radiotherapy and then chemotherapy. His strength and positivity meant that by autumn 2014 he was striding out on long walks and going on holiday.

The next new year saw him back in the work he loved at a very supportive Belgian bank in the City of London.

Through 2015 he lived life to the full – working, back at the gym, living independently, stag do’s, playing golf, attending weddings – generally back to the life with friends and family that he loved.

Out of the blue in September 2015 he had a seizure and the wretched thing was back. Then followed 3 more ops, chemotherapy and a new immunotherapy. This seemed to be effective at first but in August 2016 he started to deteriorate. We were lucky that his personality remained as happy, positive and endearing as ever.

The support given by his siblings and friends was amazing and contributed to his being with us twice as long as predicted. His own attitude and sense of humour made him wonderful to be with until the end.

His funeral in October 2016 was an uplifting occasion attended by more than 200 friends and family. The common theme from everyone who spoke was of his easygoing nature and sense of fun.

He is missed dreadfully by his family and friends but we try hard to keep all the many happy memories to the forefront of our minds.

His great friends raised over £8000 by walking non-stop from London to Brighton, holding a brunch and tea party. Thank you Neil, Graham, Gwyn, Dale, Blanche and Mike and John. 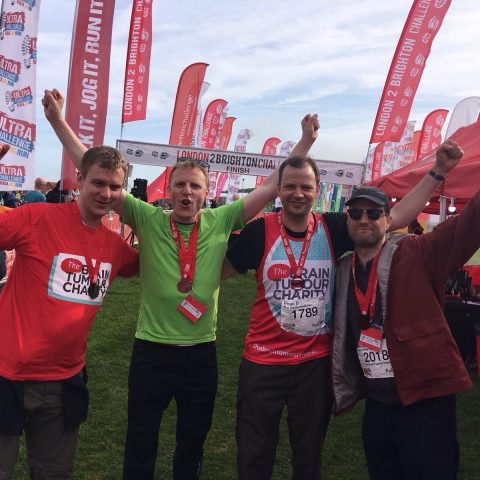 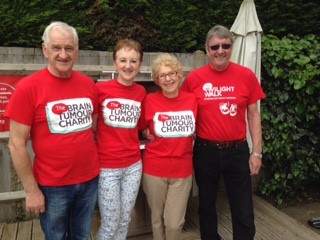 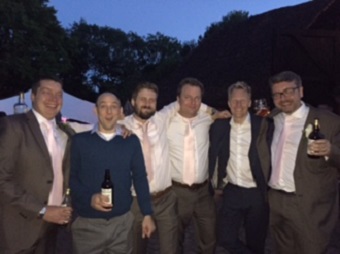 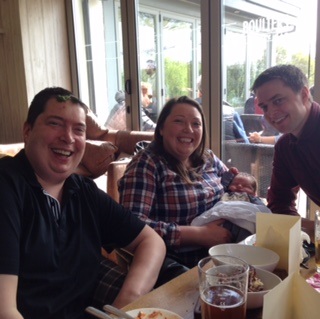 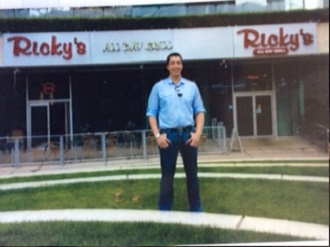 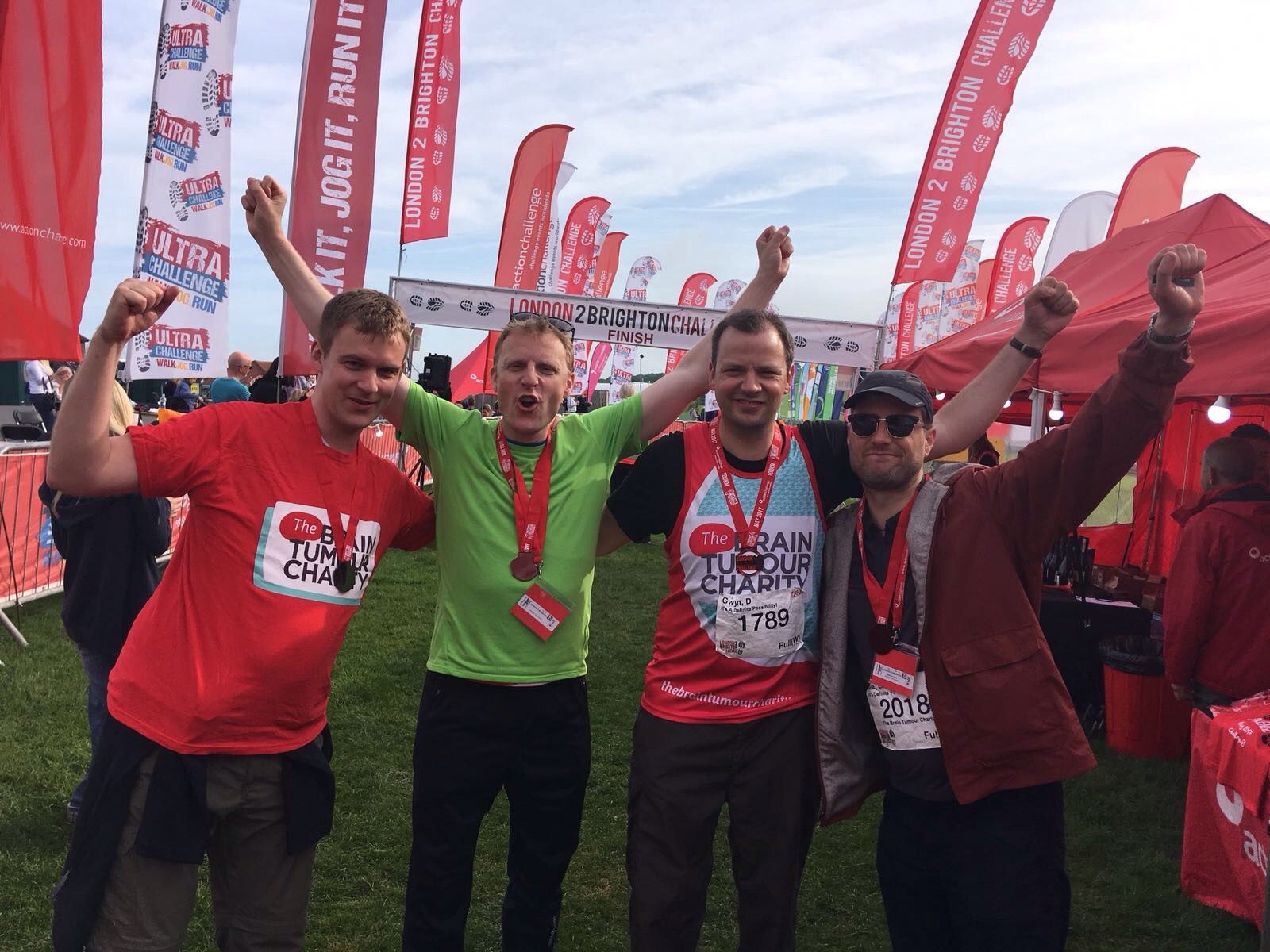