Apart from being an exemplary husband who left me a legacy of love and integrity, Steve was the founder member, guitarist and songwriter and creative genius behind AOR rock band SHY. In over 25 years, Steve has written and recorded 13 albums, toured the World and been signed to two major record labels.

Steve was a lovely guy and no one has ever or could say a bad word about him. He has left a legacy of awesome music and is loved Worldwide.

I have always been proud of my husband’s achievements, but the stoic way in which he dealt with his illness….never once complaining, dealing with the devastating events that were thrown at him one after the other, his strength and dignity, his constant smile and positivity and never once losing his hilarious sense of humour…. makes me proudest of all. Steve was the perfect gentleman, extremely private and oh so humble….the kind of man you only dream of meeting and I was blessed to spend 27 years of my life with him.

He was also tee total, had never smoked and had been fit and healthy his entire life when suddenly in June 2009, at the age of 44, he was diagnosed with a GBM brain tumour and given just weeks to live. It all started with tiredness followed by the onset of headaches, but Steve being Steve, nothing held him back and for several months he continued with his normal daily life.

Apart from feeling tired (which we all do from time to time) he was just ‘Steve’…however the headaches were increasing and we had discussed that a visit to a Doctor might be in order.

He was actually working up until the day before he was diagnosed and this was the first time he wasn’t quite himself, but still nothing that rang alarm bells, just worn out from working hard, or so I thought. The following morning, Steve again got himself ready for work and told me he’d been sick – I refused to let him go.

A local Doctor agreed to see him (Steve didn’t have a Doctor, his last visit was as a child!). The Doctor found his observations to be spot on, but offered a referral to hospital for a scan if he wished her to do so…..what an awesome Doctor! Steve said he wanted to go – and that night our World fell apart. He’d suffered a small bleed (reason he was sick) and had a huge bi-frontal mass – he was admitted to hospital immediately and three days later was in theatre for craniotomy / debaulking surgery.

Radiotherapy and chemotherapy followed as did life threatening seizures along with dozens of other cruel twists, but Steve never stopped smiling and was completely selfless, his only concern in all this was for me.

He spent months at a time in hospital and when at home I nursed him single handedly. We were and always have been ‘A Team’. Due to Steve’s strong body and unbreakable mind he lived for 2 years and 4 months with this crippling illness and passed away peacefully in October 2011. 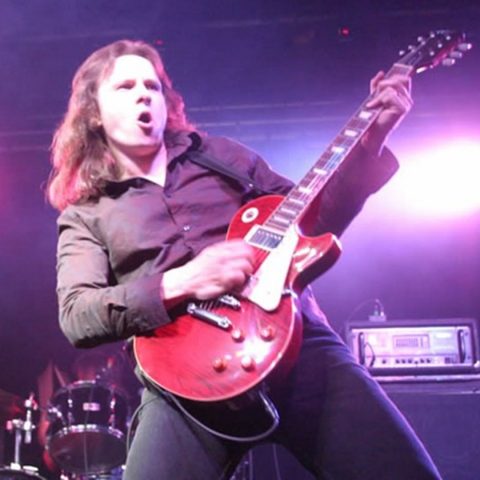 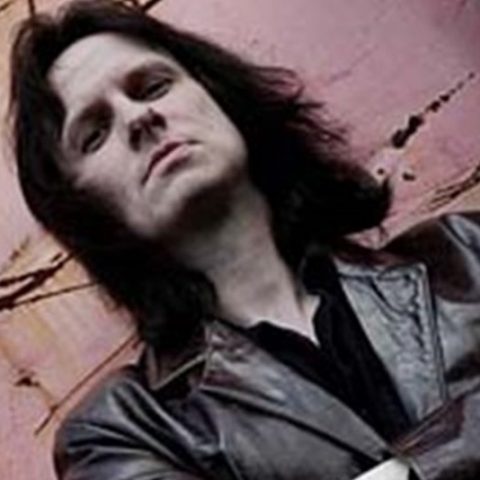 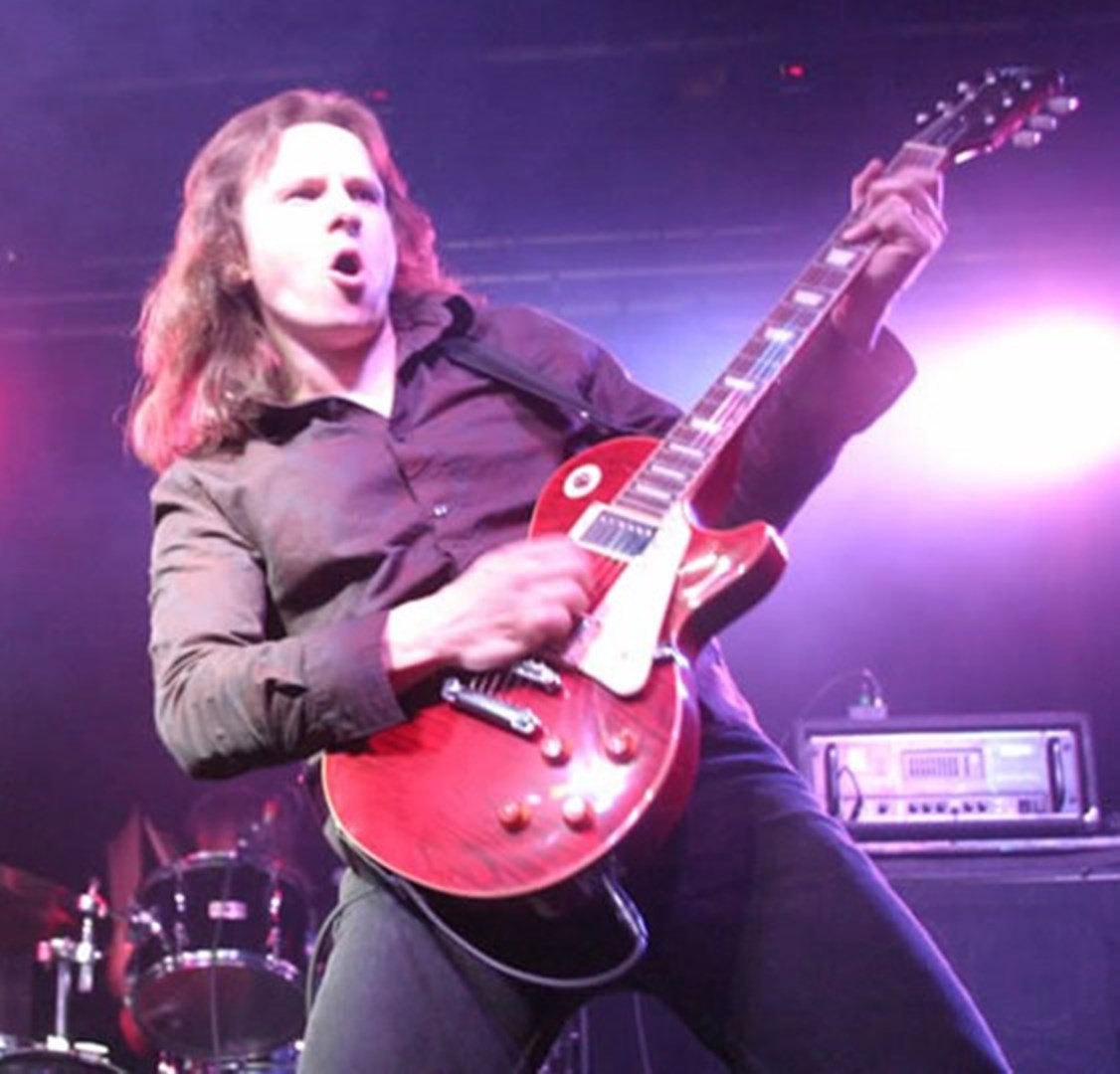 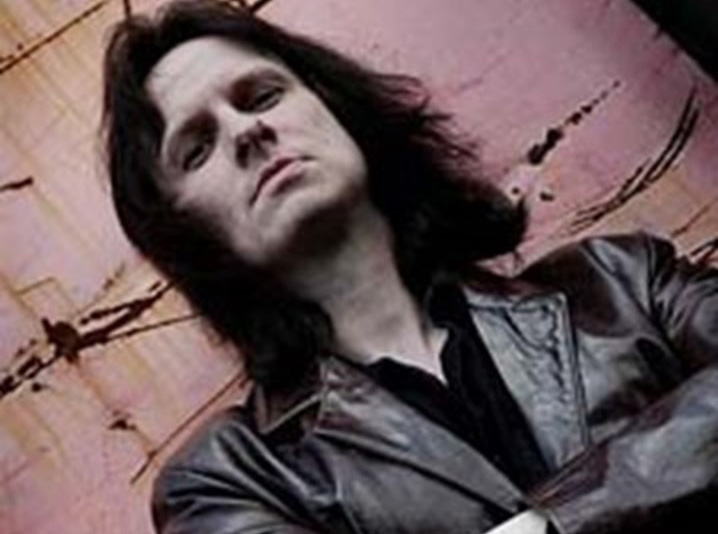 …and still A Team

I promised Steve he wouldn’t die in vain and the first thing I did was to change my middle name to Steve by deed poll on what would have been his 47th birthday, so where I go he goes.

Steve wanted to help others randomly struck down by high grade brain tumours, as I did too…..and so here we are. We have no family, but we do have some amazing friends and between us we are raising funds for research into Glioblastoma Multiforme so that one day the cause and the cure can be found.

I saw first hand the cruel and outrageous effects of GBM and if the Steve Harris (SHY) Memorial Fund can make just a small contribution in The Charity’s mission to help others, we’ll accomplish what we’ve set out to do.

The Steve Harris (SHY) Memorial Fund raises funds for GBM research in many different ways; from collection boxes to music events, from physical activities to raffles.