Stuart was born in 1971 and grew up in Gravesend. At the age of 16 he started training at the London fashion college to become a bespoke tailor. He was accepted as an apprentice at Gives and Hawkes in Savile Row. Stuart later worked for Timothy Everest, where he progressed to become head cutter. In 2006 he set up his own business named after himself. Stuart was much loved by his clients, both for his amazing suits and his easy going and loving personality. Stuart was happily married to Camilla and he had two gorgeous daughters; Maisie and Tilly. He was passionate about travelling, exercise and family. Stuart has left a big void in all of our hearts.

In 2009 my husband, Stuart was on the way to pick up his children from school when he collapsed and had a seizure in the middle of the street. After being discharged from A&E without further investigations Stuart went for an MRI scan privately, where they identified a brain tumour. He had surgery to remove this in 2010 and it was diagnosed as a grade 2 astrocytoma.

It all looked good for a couple of years, until he started having seizures again in 2012. He underwent a 6 week course of radiotherapy over the summer of 2013. We were told that surgery was too dangerous at that time as it could affect his ability to speak and work, as well as alter his personality and potentially cause memory loss. Thankfully the radiotherapy put the tumour into remission.

In October 2017 we got married in Marbella (Spain) surrounded by friends and family. The future was looking bright! However, about a year later the seizures started again and the MRI showed signs of new tumour activity. The tumour had progressed into a grade 3 anaplastic astrocytoma, which is classed as a malignant tumour.

Stuart underwent awake craniotomy (brain surgery) to remove the tumour in January 2019. The surgery was considered to be a great success with almost complete resection and Stuart made a full recovery from the surgery.

Only 8 weeks post-op, with strong head winds and minimal training, we crossed the finish line of the Big Half Marathon together in 2 hours and 6 minutes. Stuart was scheduled to start his first cycle of chemotherapy the following week. He finished his 12th cycle of chemotherapy in February 2020 staying strong and healthy throughout the course.

Sadly between October 2020 and February 2021 the tumour reappeared and unfortunately surgery was no longer an option and Stuart was advised to start chemotherapy again and initially it looked like the chemotherapy was effective in treating the tumour. 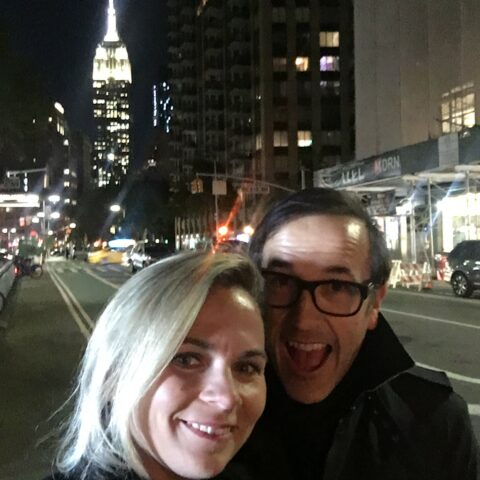 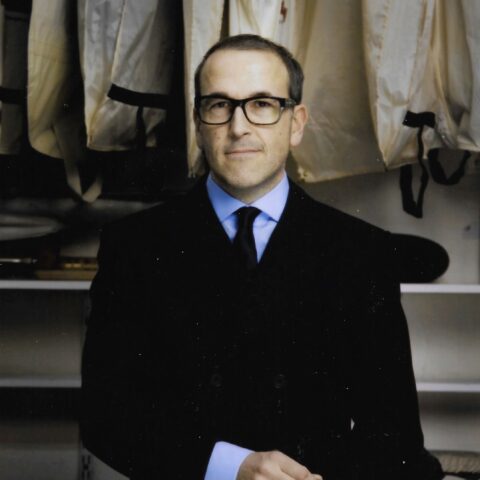 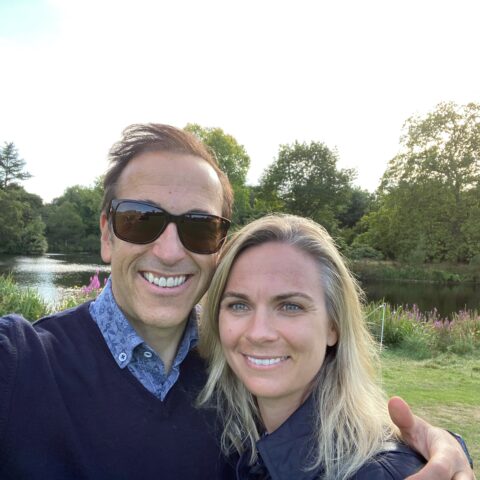 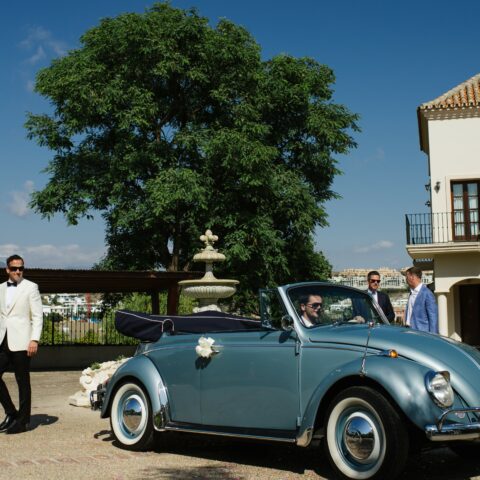 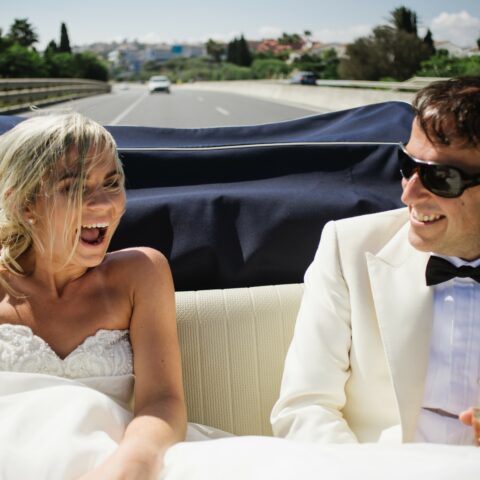 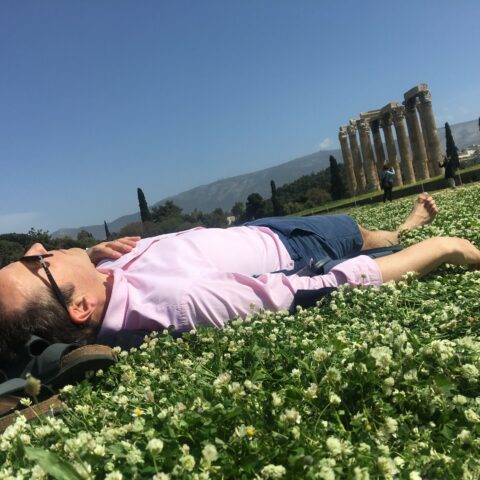 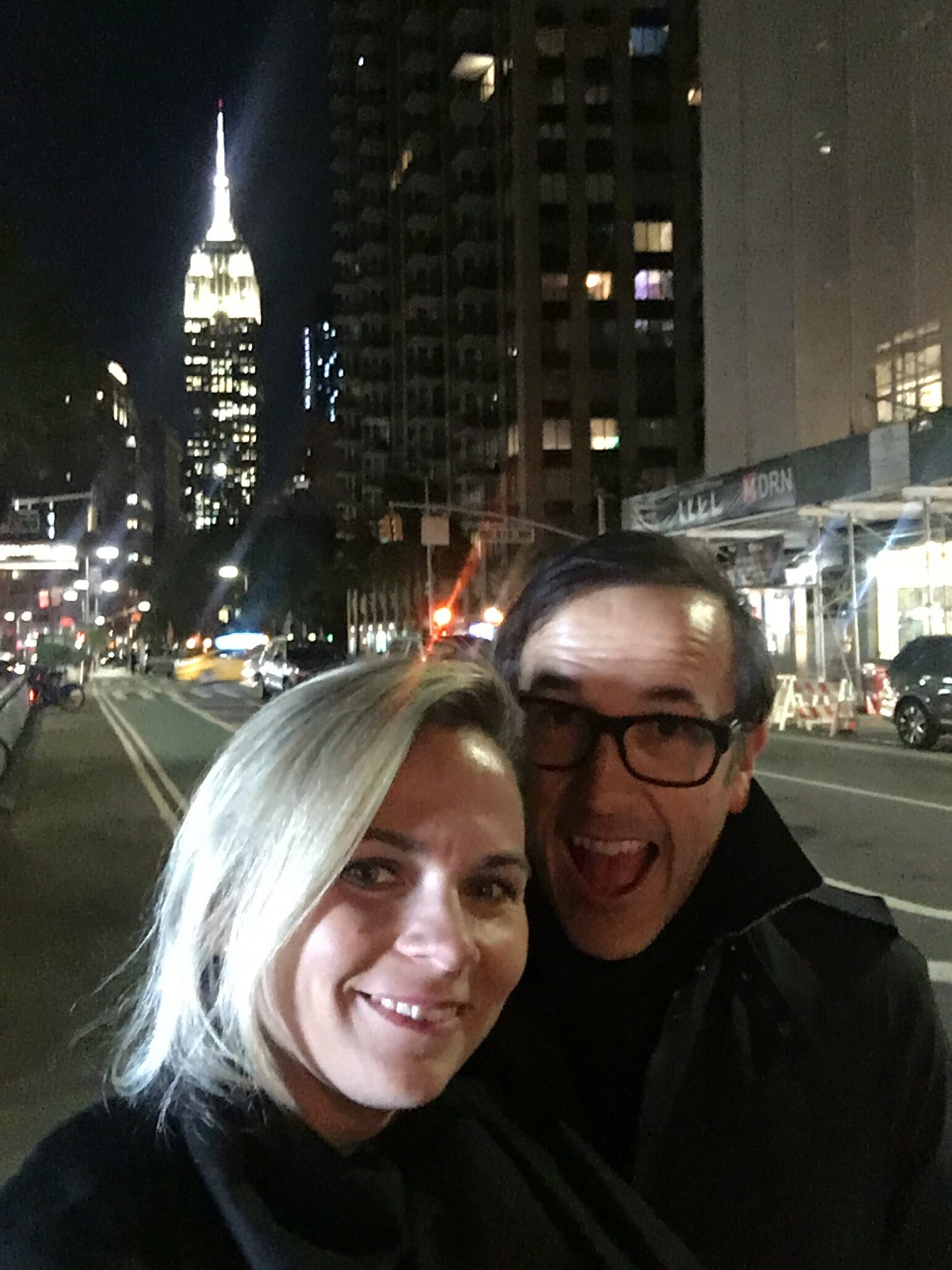 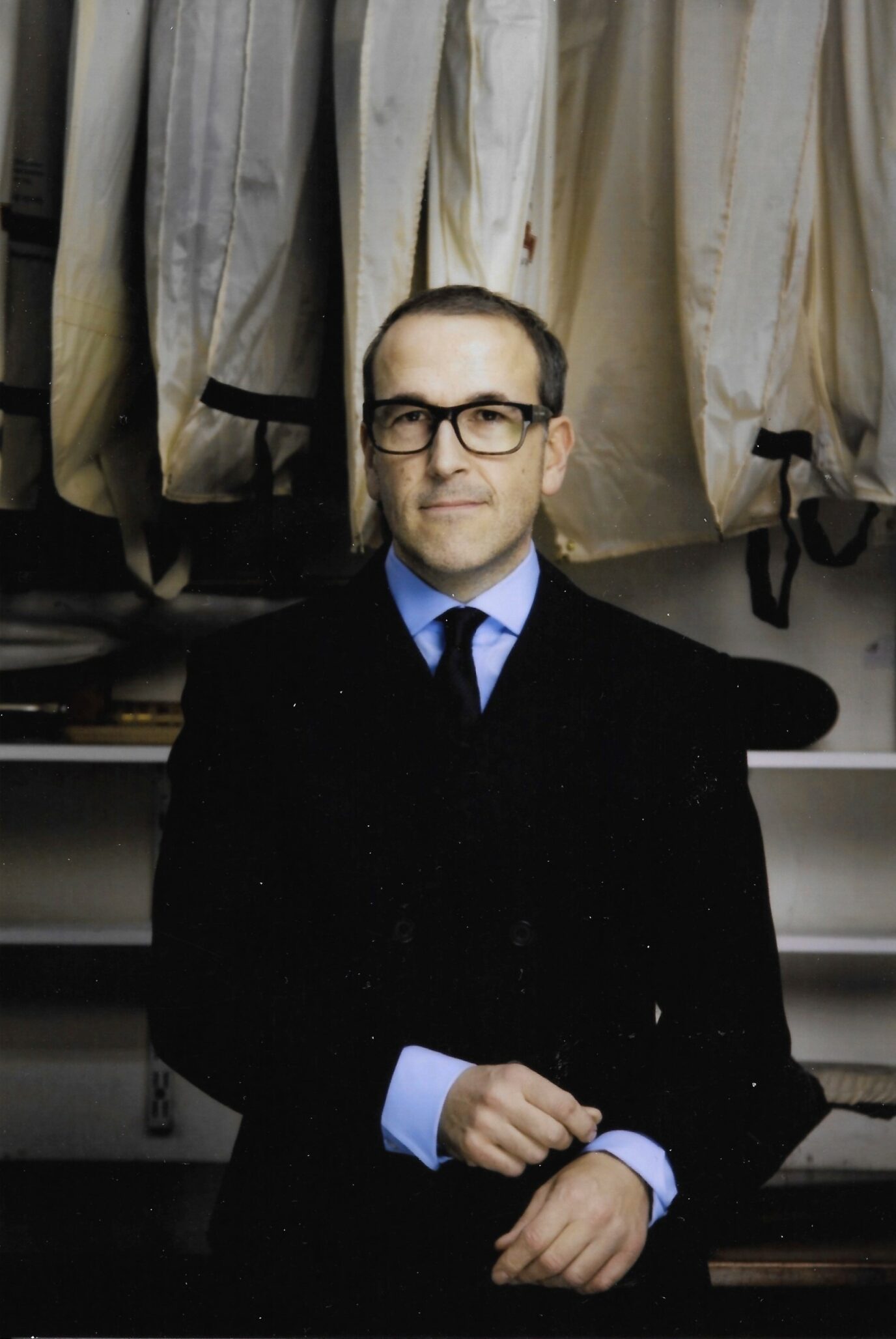 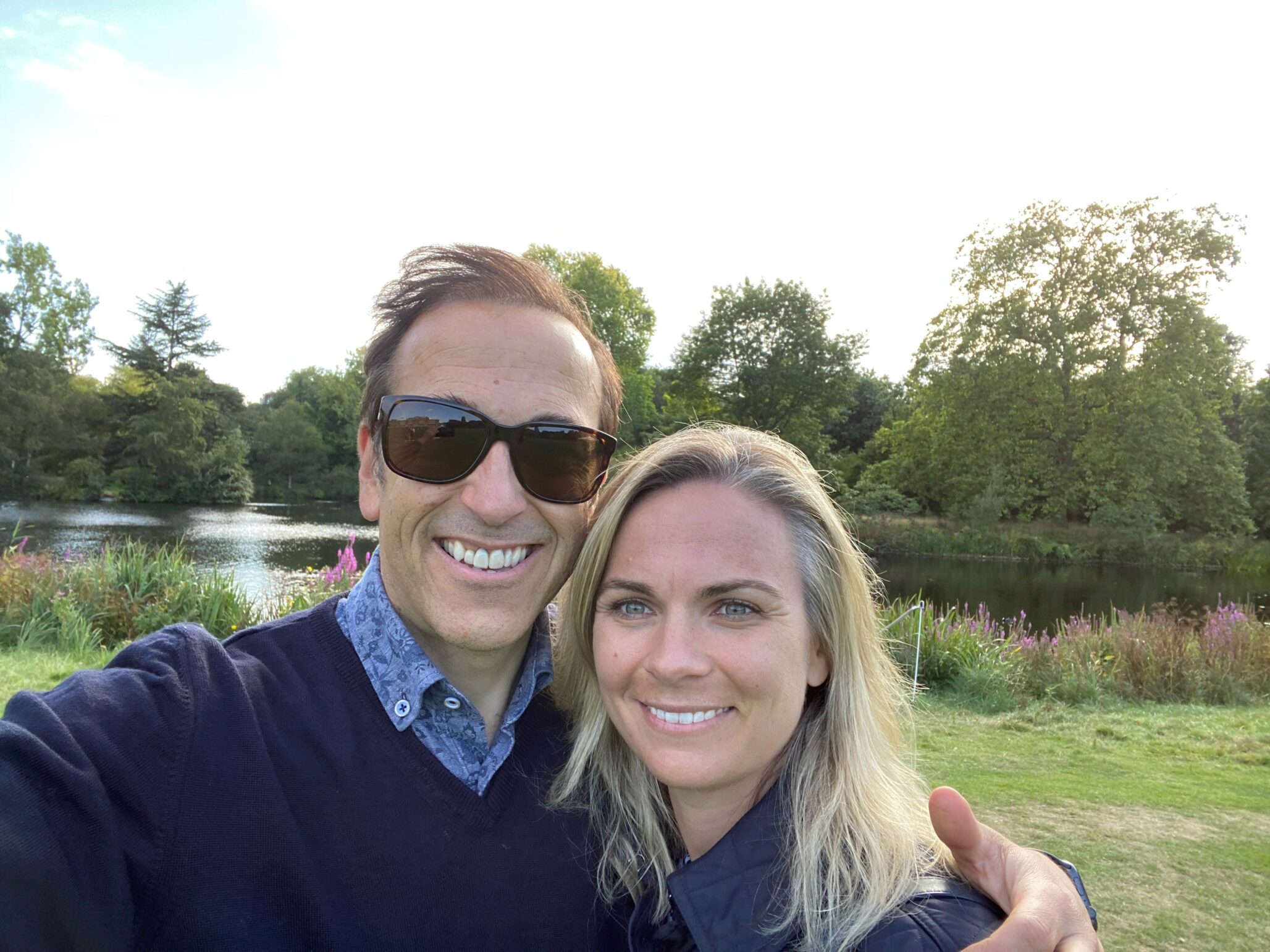 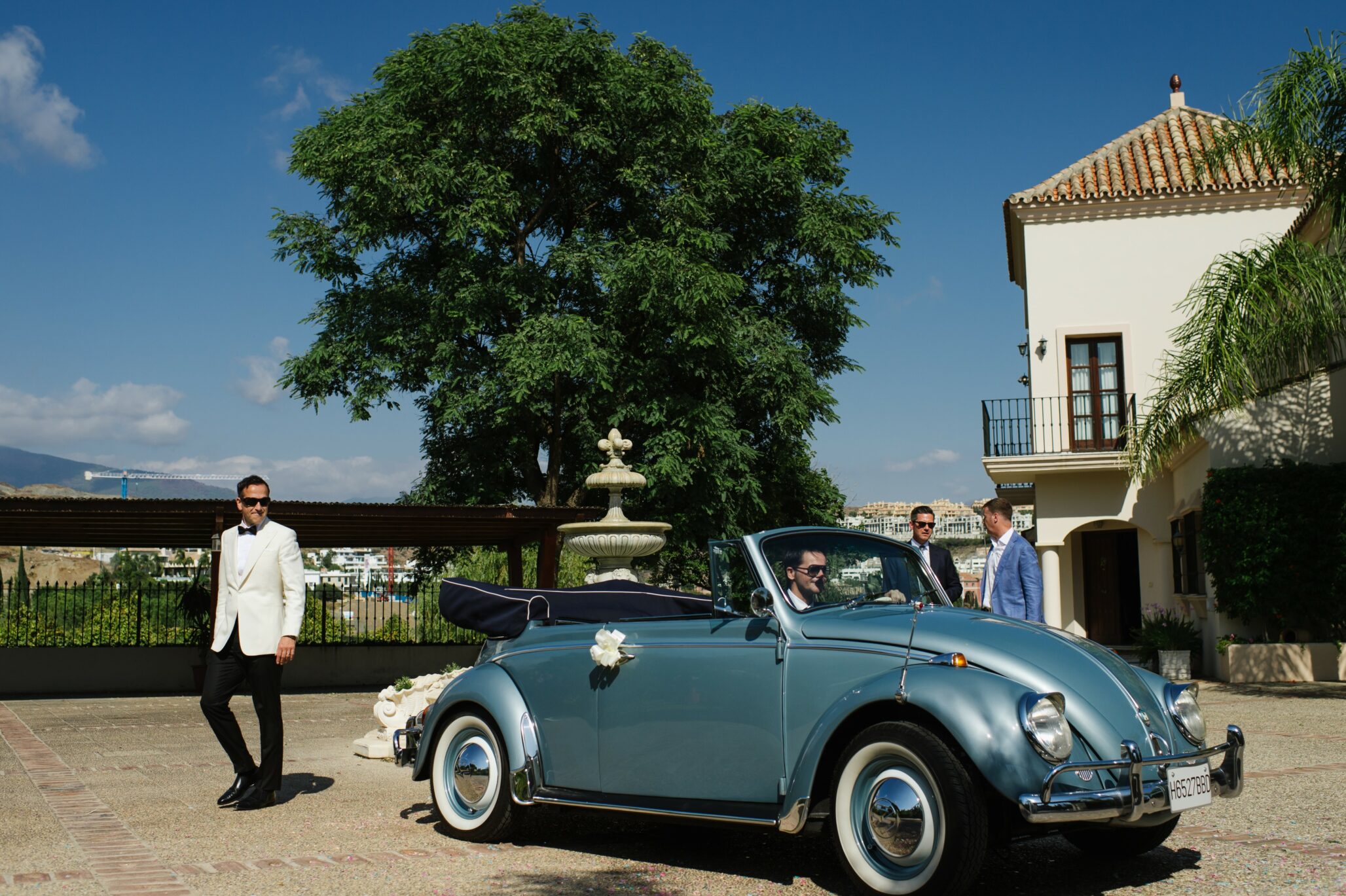 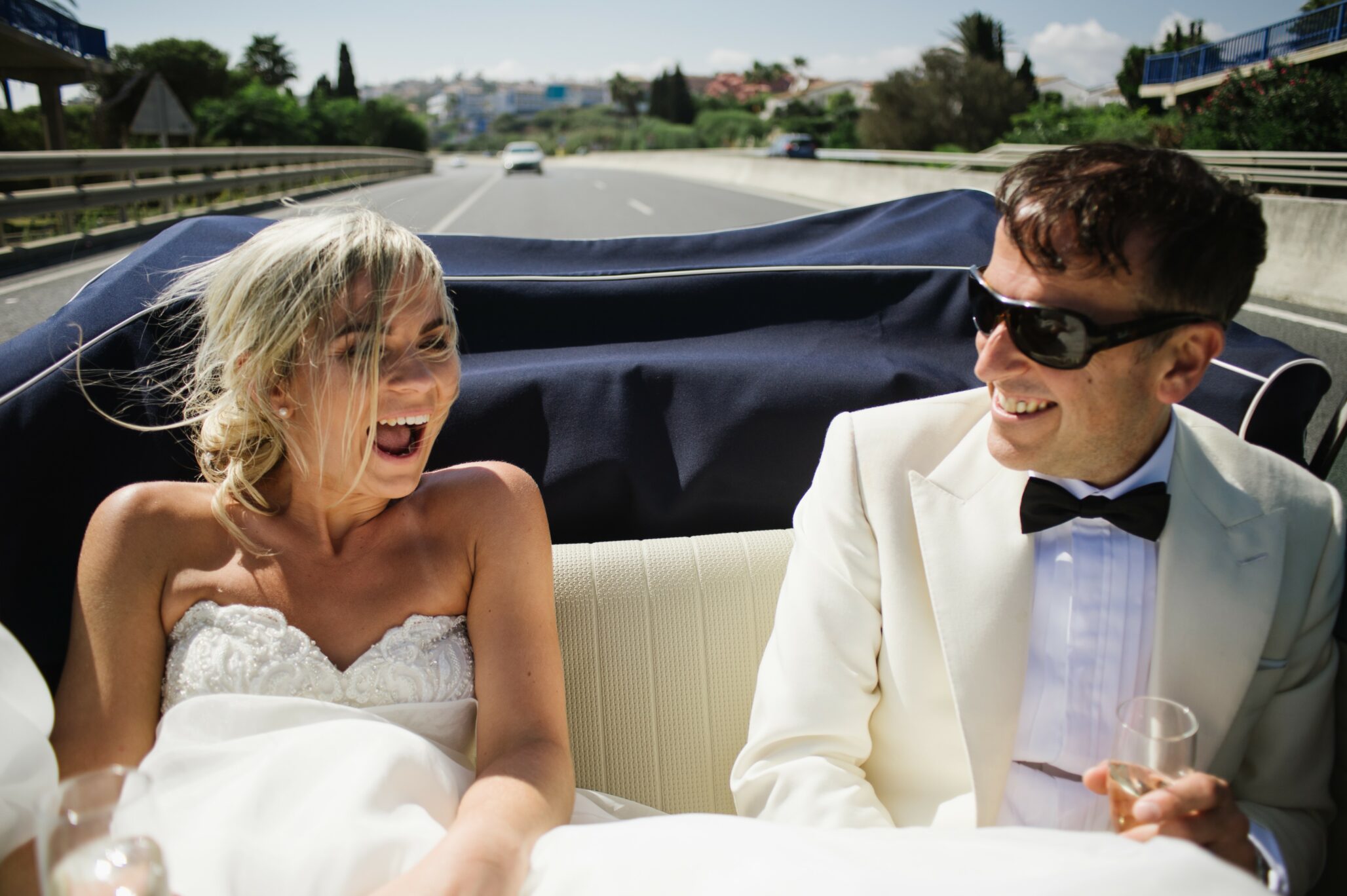 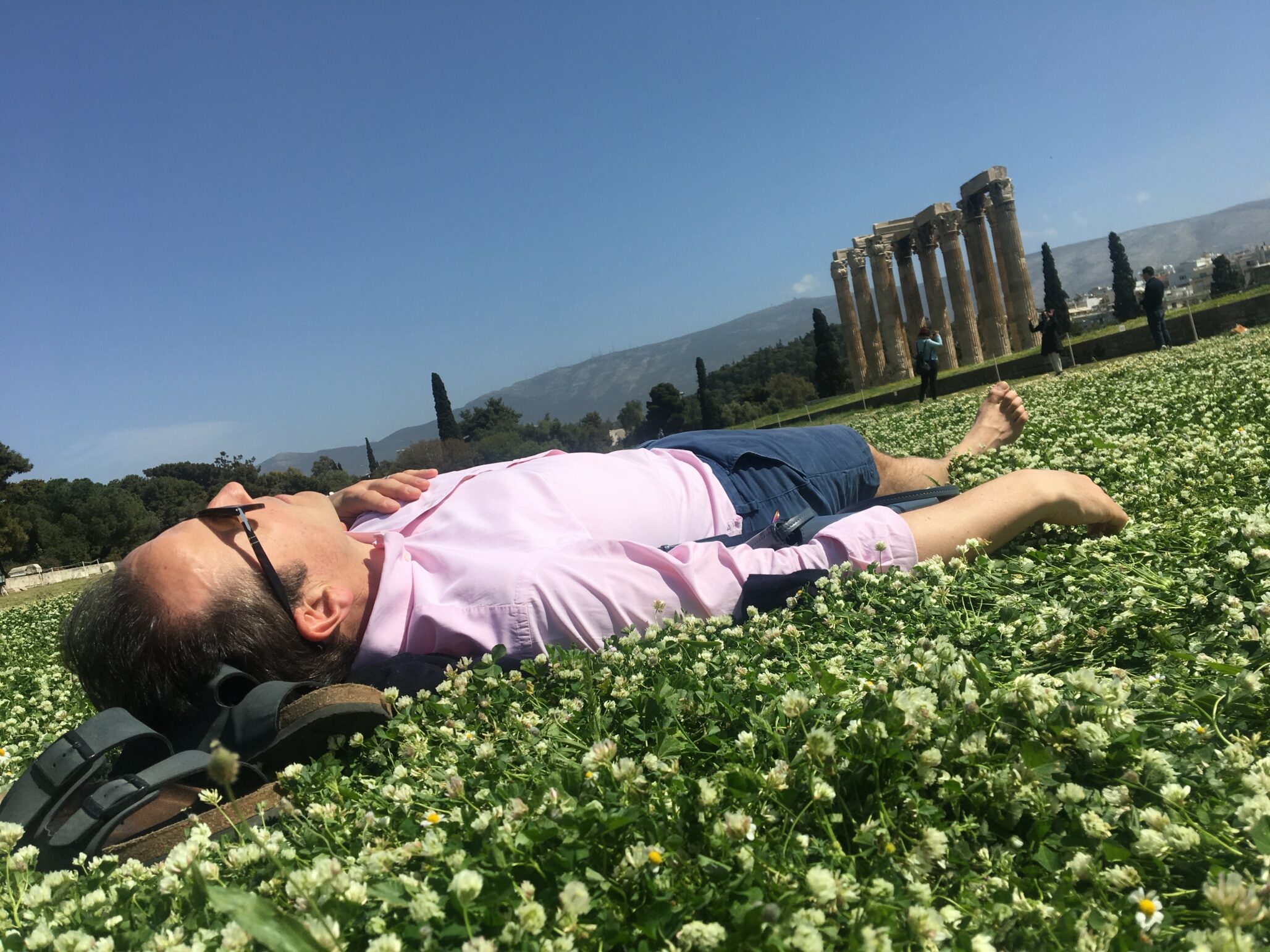 Stuart remained upbeat throughout the treatment, and was confident that he would get through this once again. At some stage during the late summer of 2021, Stuart developed a limp, which was sadly caused by tumour growth. It became evident that the tumour had developed resistance to the chemotherapy. Stuart had a short course of repeat radiotherapy, followed by a different type of chemotherapy.

In February 2022 we were told that the MRI showed further growth of the tumour, and in March he started to show signs of prominent deterioration. The tumour was now affecting his eye movement and balance. Still refusing to allow the brain tumour to restrict him, we continued to go to the gym for spinning classes and strength sessions/physio.

Stuart was feeling tired a lot and he desperately wanted to get away on a holiday. He was dreaming of a relaxing holiday on a beach far away, and we started planning a spontaneous trip to the Maldives. However, due to the rapid deterioration we felt that travelling by plane seemed too risky, so we got on the train to Paris for a long weekend instead . Upon our return it became evident that the tumour was developing fast, and Stuart was now really struggling with his mobility.

Stuart remained at home, with his closest family and friends by his side at all times until he passed away, surrounded by family on the evening of April 28th 2022, aged 50.

Stuart never allowed the tumour to define him. He was an incredible gentleman, who would win anyone over with his charming personality. Stuart is sorely missed by his family, friends and long standing clients -many of whom would consider him as a friend, and vice versa. Stuart was taken from us far too young.