Raising funds for The Brain Tumour Charity in Tonk's memory.

I first met Tony - nickname 'Tonk' in 1990 at our local school youth club, I was only 15 years old and he was my first boyfriend. Instantly, he won my heart and in 1993, during our first holiday abroad together, he surprised me with an engagement ring. I was over the moon; I knew then that I wanted to spend the rest of my life with him. Our eldest daughter, Leoni, was born in 1995 and we were married soon after in 1997. In 1998 our youngest daughter Rhianna was born making our family complete. Tony was a devoted and fun loving dad and husband who spent every day making myself and his girls laugh.

He enjoyed nights out with his work mates and loved meeting up with the lads at the local club; every year they went on trips to the coast, something that he always looked forward to. Tony loved to have all the latest gadgets and enjoyed chatting to friends online; he had friends all around the world who all loved his sense of humour. He also enjoyed family holidays abroad and always took part in the hotel activities and games. Karaoke was one of his favourites, and he performed many songs all of which he will be remembered for.

Tony worked as a welder for 13 years then in October 2011 qualified as a bus driver; his new job was just beginning when he suddenly began to suffer from acute headaches. A visit to the doctors in November suggested migraines or stress related headaches, due to his new job. Tony described his headaches as pounding and explained he could constantly hear whirring sounds. He was given migraine tablets and advised to return in two weeks if things didn't improve. In December, the headaches became worse and he returned to the doctor.Anxious that the migraine tablets didn't seem to be working, he requested to be referred to a specialist. The earliest appointment was 16th January 2012 and we were told that the consultant would send him for an MRI if needed. The doctor could not refer him directly for an MRI.

It was a worrying Christmas as Tony didn't look well at all; then on the 29th December 2011 his headaches became violent and he began to vomit. I made the decision to take him to hospital as I was dissatisfied with the diagnosis of migraines. After being examined in the hospital A&E department, no neurological problems were detected by the doctor and they planned to send him home on analgesia however, due to our persistence, he was eventually given a CT head scan. The results were devastating, he had a tumour! He was admitted to the ward immediately and was given steroids to help with the pain. He had numerous blood tests taken and then he was sent home to await a phone call from Leeds General Hospital.

The next day, we were contacted by Leeds General Hospital and asked to travel there to see a neurosurgeon later that day. During the consultation the surgeon explained that the tumour was deep within the brain and he arranged a biopsy for 3rd January 2012. After the biopsy, we anxiously waited for news, which came one week later. We were given even more devastating news; it was an aggressive cancer however the surgeon was unsure of the type. The next few weeks were agonising as we waited to find out the type of tumour and their plans for treatment.

"During his illness, Tony expressed the fact that he wanted to try to help with research into brain tumours. Due to this, we have decided to set up this charity fund in his memory."

Tony was diagnosed with a very rare tumour for an adult a 'Choroid Plexus Carcinoma.' The decision was made to give him two cycles of chemotherapy prior to surgery; each cycle would be delivered over five days. Half way through the first cycle Tony's eyesight deteriorated drastically, he began to see double and also had slight balance issues; a scan showed no change in the size of the tumour size so the chemo continued the following week.

Just 5 days after the end of the second cycle in April 2012, Tony became really ill and was transferred to St James Hospital only to find he had 'Neutropenic Sepsis' and Pneumonia. Soon after admission, he suffered three fits and was taken to ICU where he was placed in a drug induced coma. He needed full ventilator support whilst drugs were administered in an attempt to get rid of the Pneumonia. After making significant improvements, two weeks later he had a tracheostomy and was weaned from the ventilator. The doctors discussed with us their plans to operate as soon as he was fit enough.

Following another MRI scan on 10th May, further devastation came! Two further tumours had developed and the doctors informed us that no further treatment would be possible and the plans for the operation were cancelled. Tony was very brave and it was his wish to be at home for his final weeks. On 16th May he returned home and each day he became weaker but he still managed to make people laugh as he always did. During this time, his speech became affected and he had facial paralysis. The headaches and vomiting were reduced slightly with a syringe driver which helped to make him more comfortable. At 9:30 am on 6th June 2012, just over 5 months from his diagnosis, sadly, Tony slipped away in his sleep.

Tony was loved by everyone and will be forever in our hearts….

There has been limited research into the rare tumour that Tony had as this particular tumour was uncommon in adults. The treatment given to him was developed using a regime used to treat children however the treatment was unsuccessful and the tumour, which was 4cm x 2cm, spread within the brain and a further two tumours developed. During his illness, Tony expressed the fact that he wanted to try to help with research into brain tumours. Due to this, we have decided to set up this charity fund in his memory. If you would like to support the fund, please donate above.

We are also fundraising in memory of Leah, who sadly recently lost her battle with a brain tumour. Leah was diagnosed 11 weeks before her death on the 2nd June 2013, after suffering from balance issues and headaches. Leah, aged only 18, was a positive girl who was determined to beat her tumour. She never showed her pain and had a smile for everyone. She is a ray of sunshine and will be sadly missed by everyone. 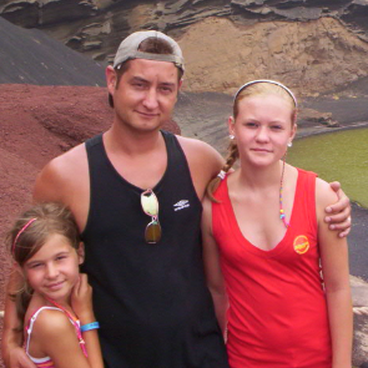 Tony was a devoted, fun loving dad and husband who spent every day making myself and his girls laugh. 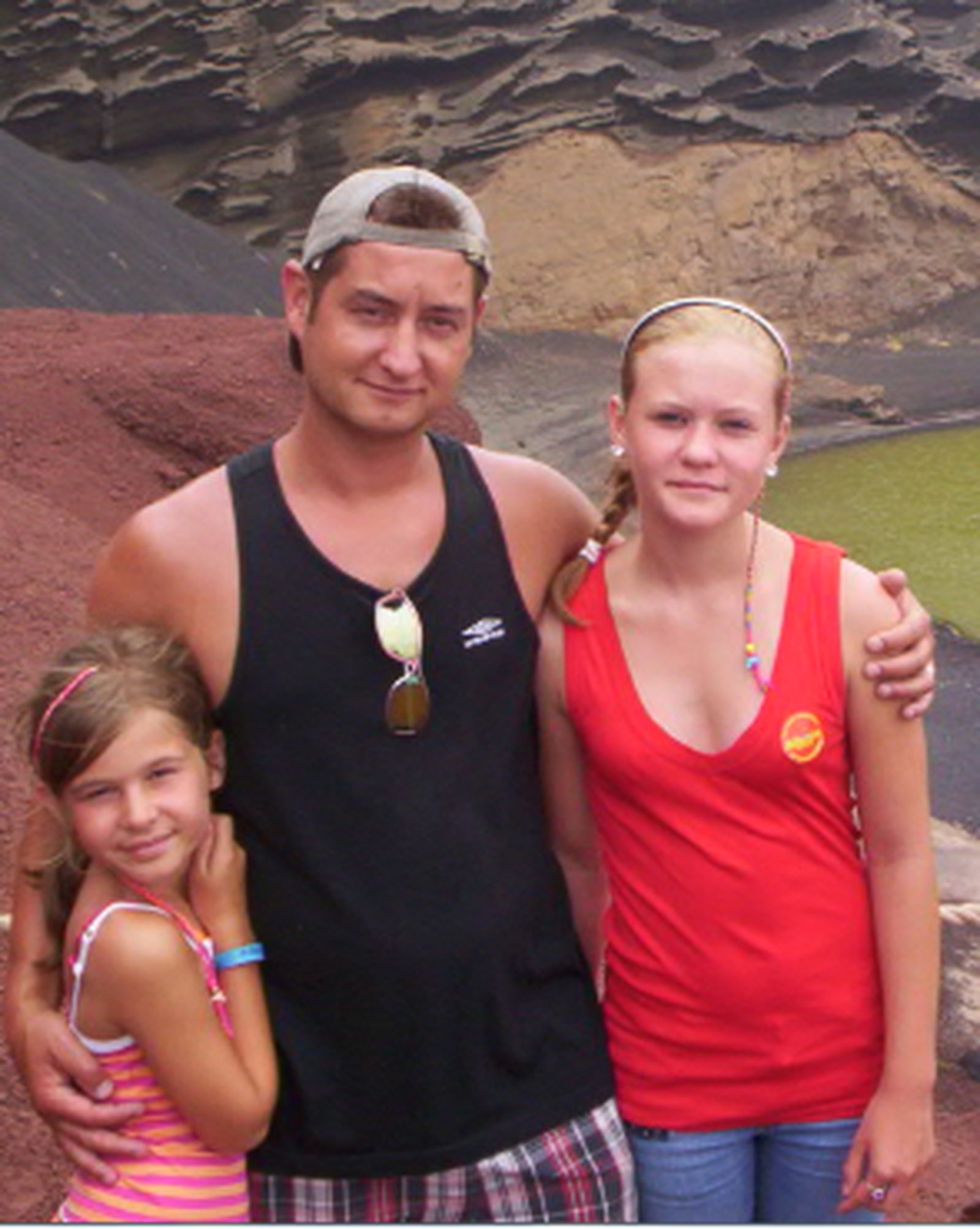 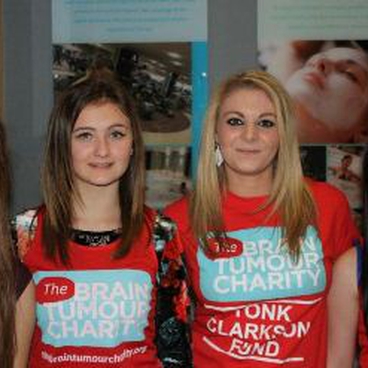 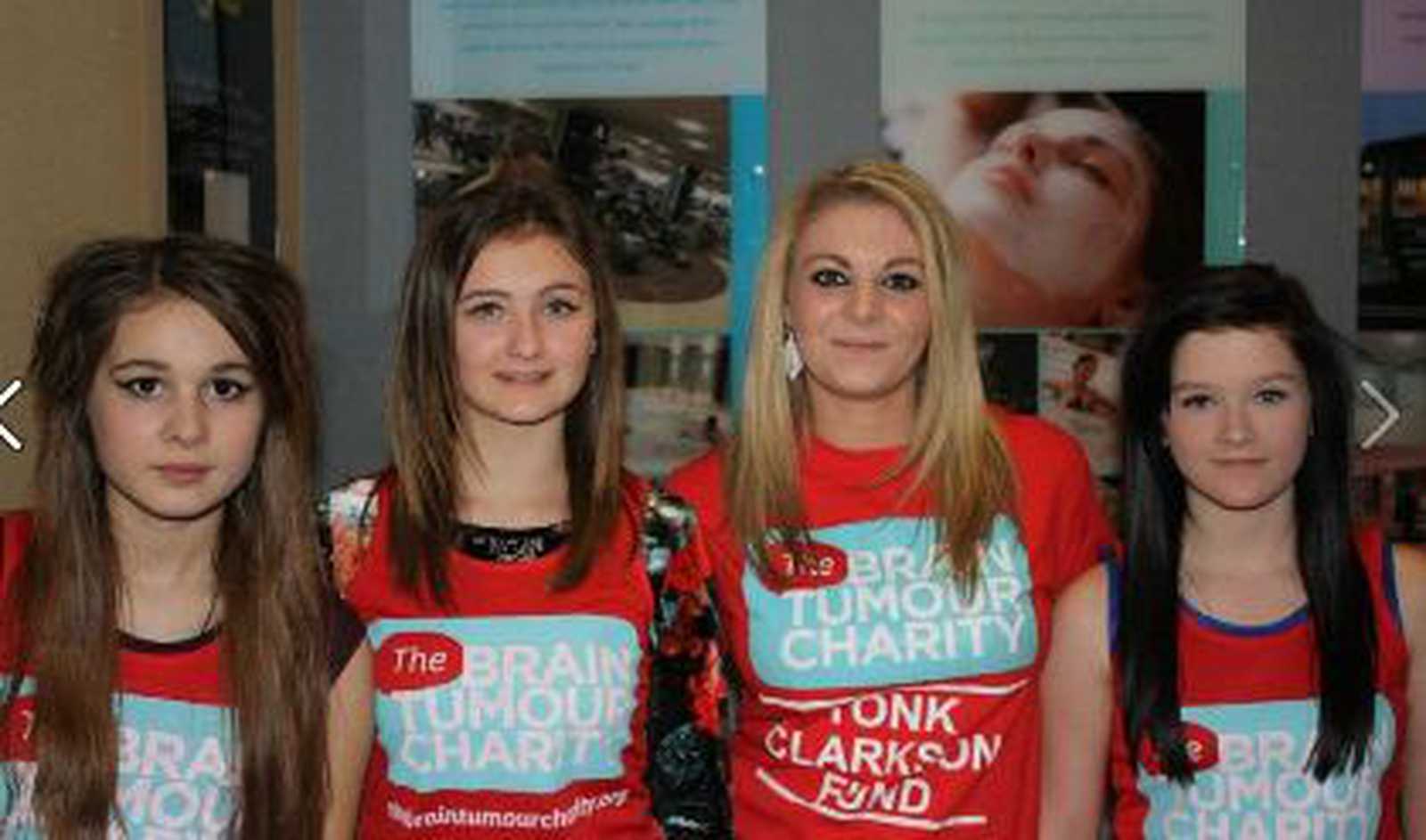 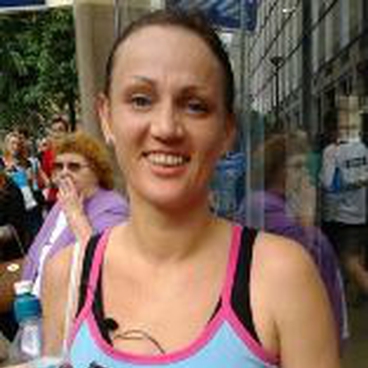 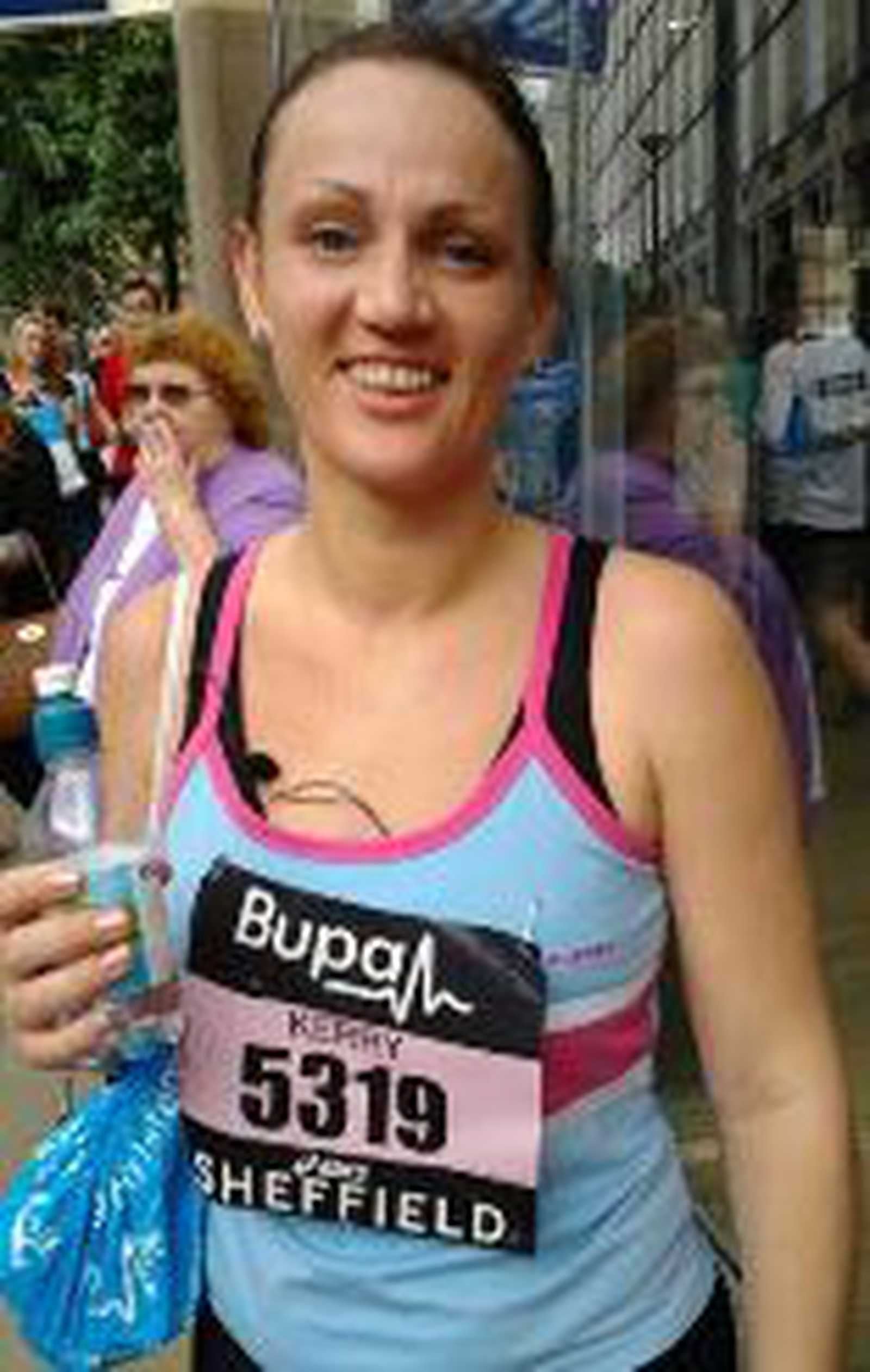 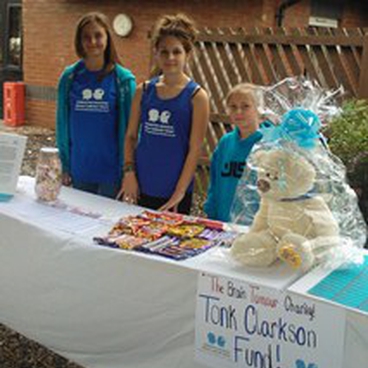 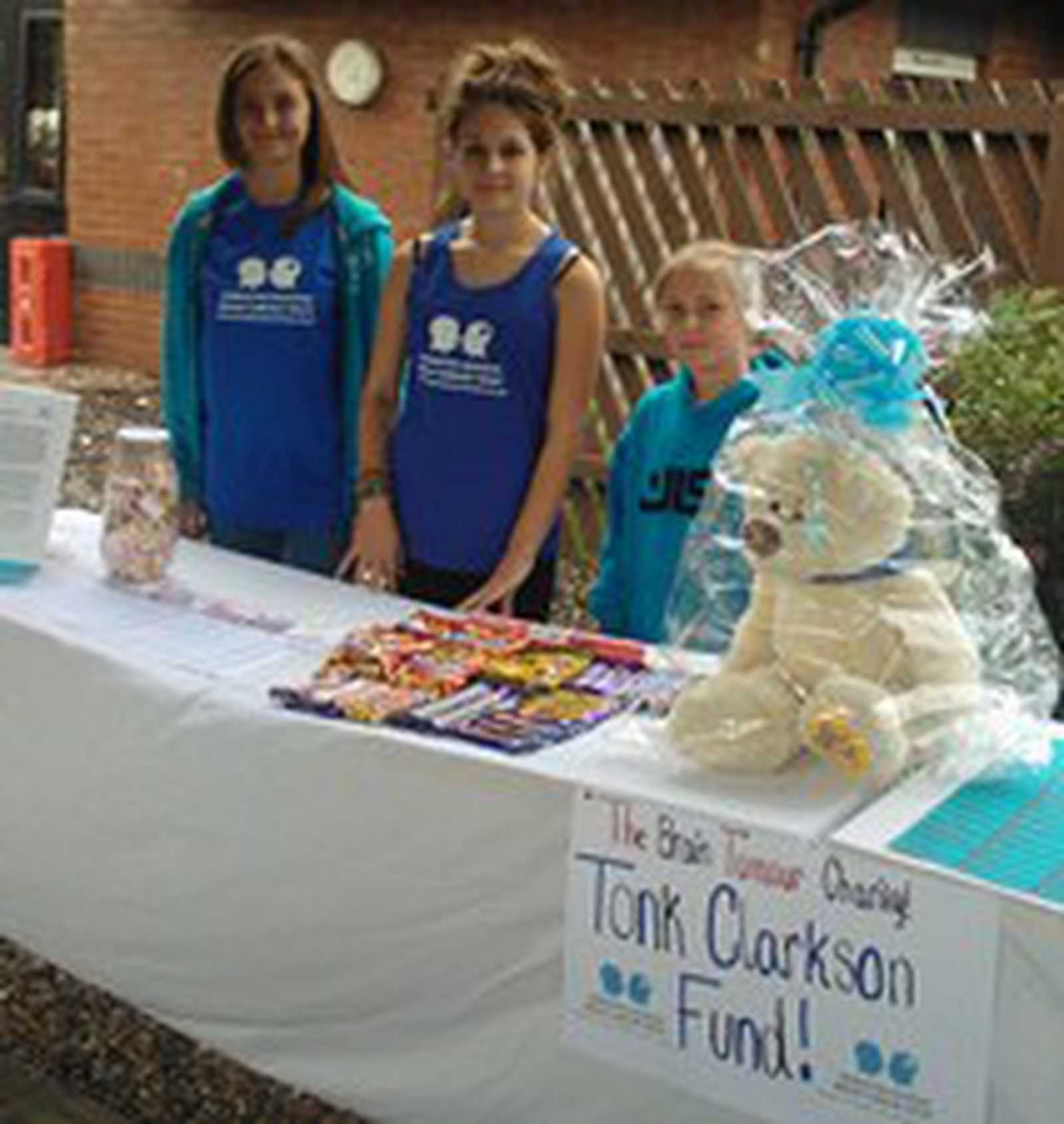 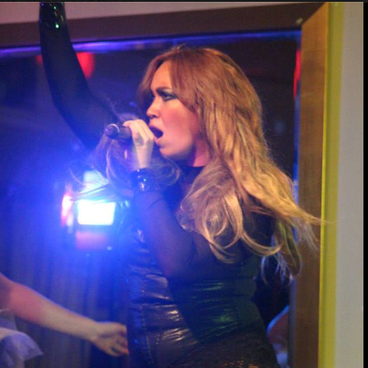 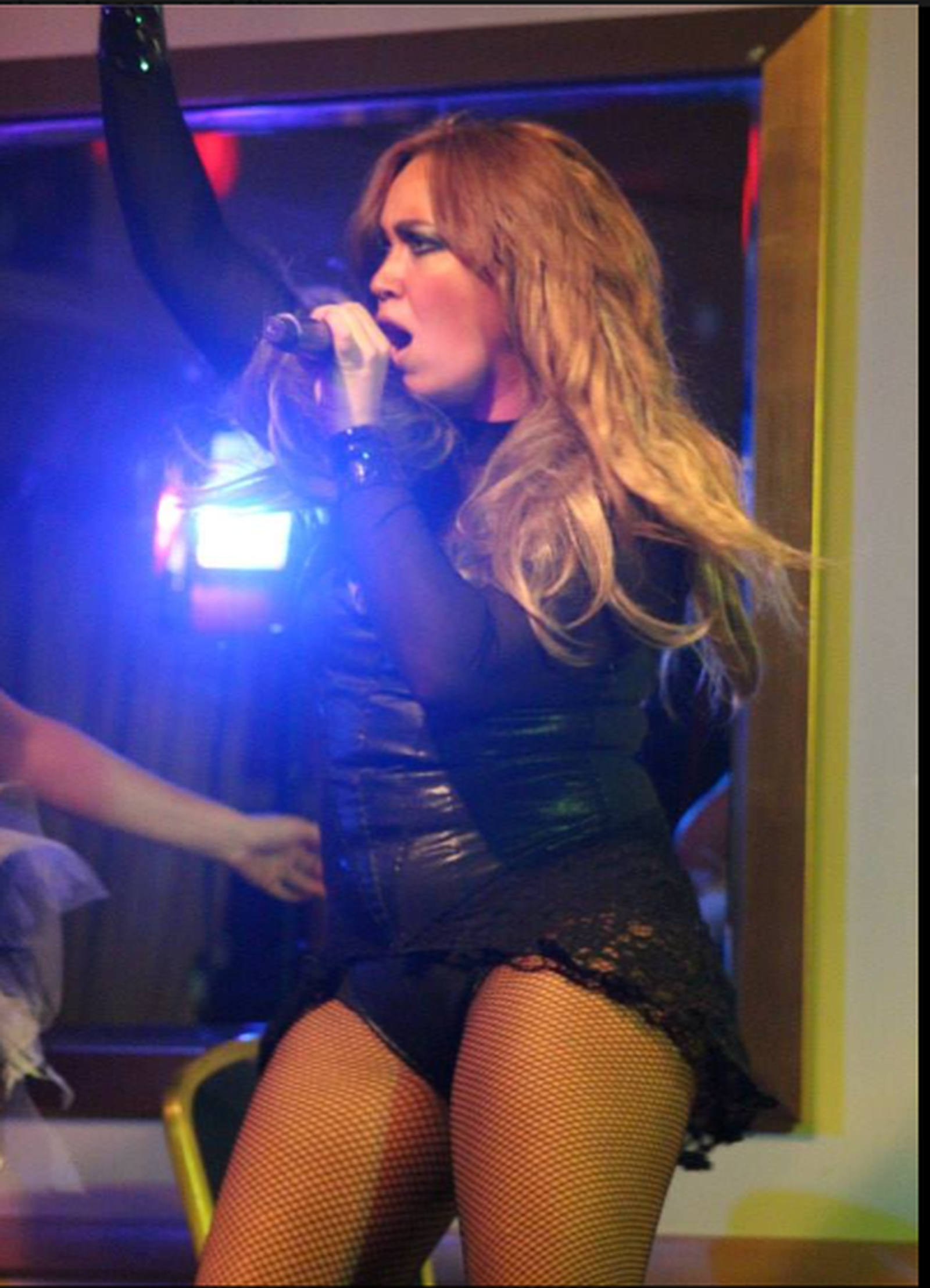 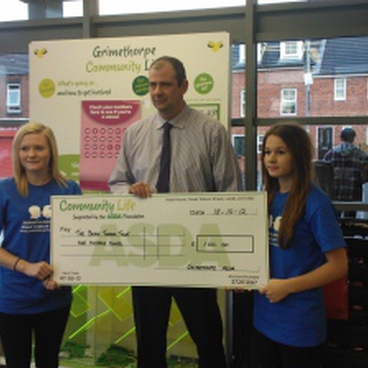 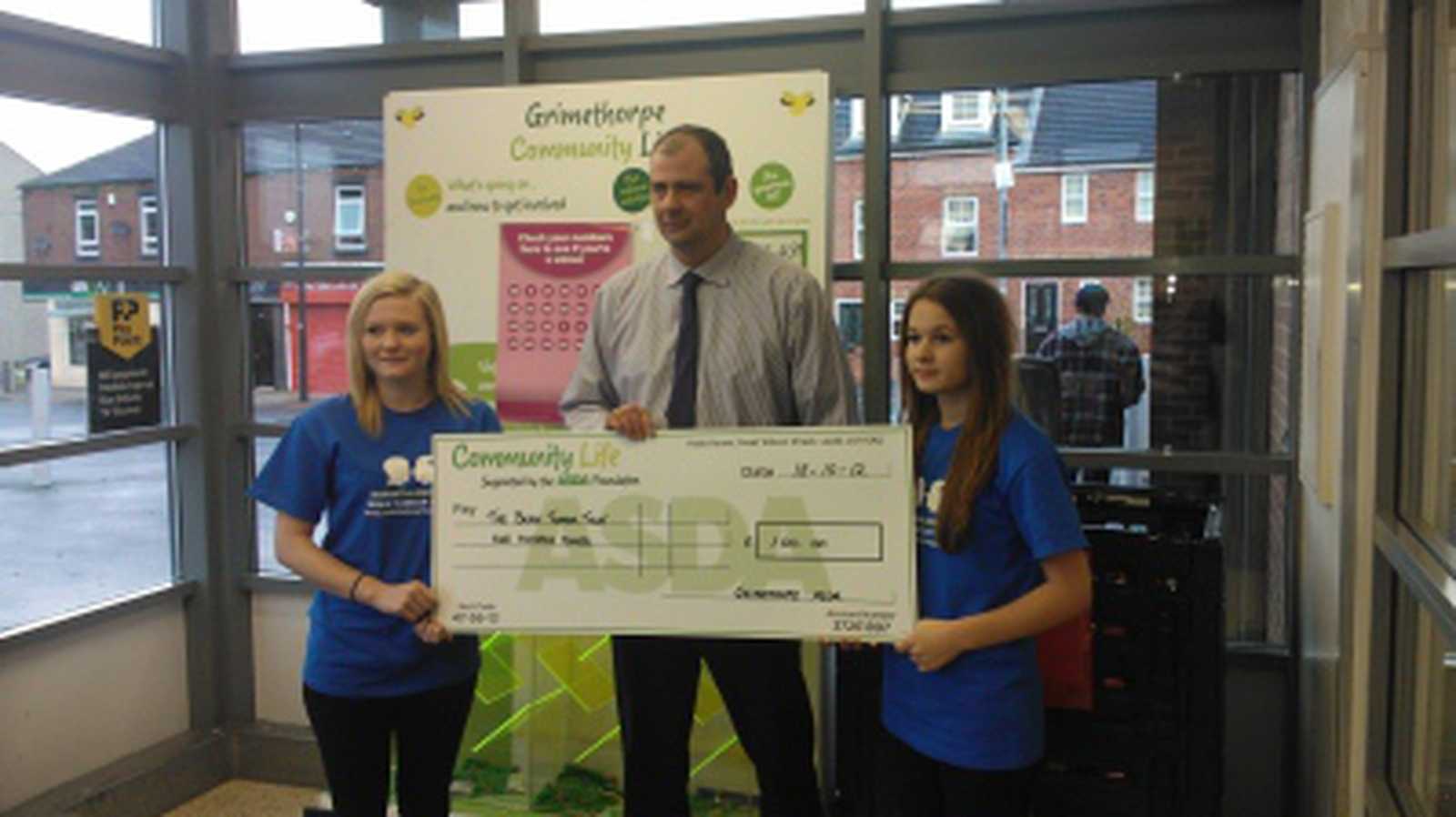 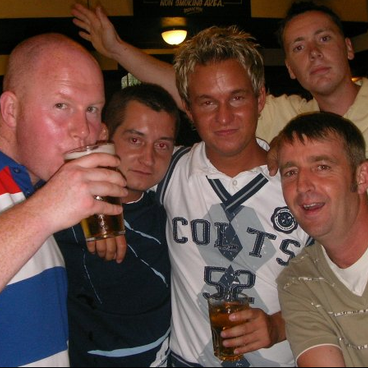 Tonk loved nights out with his work mates, meeting the lads and their yearly trips to the coast 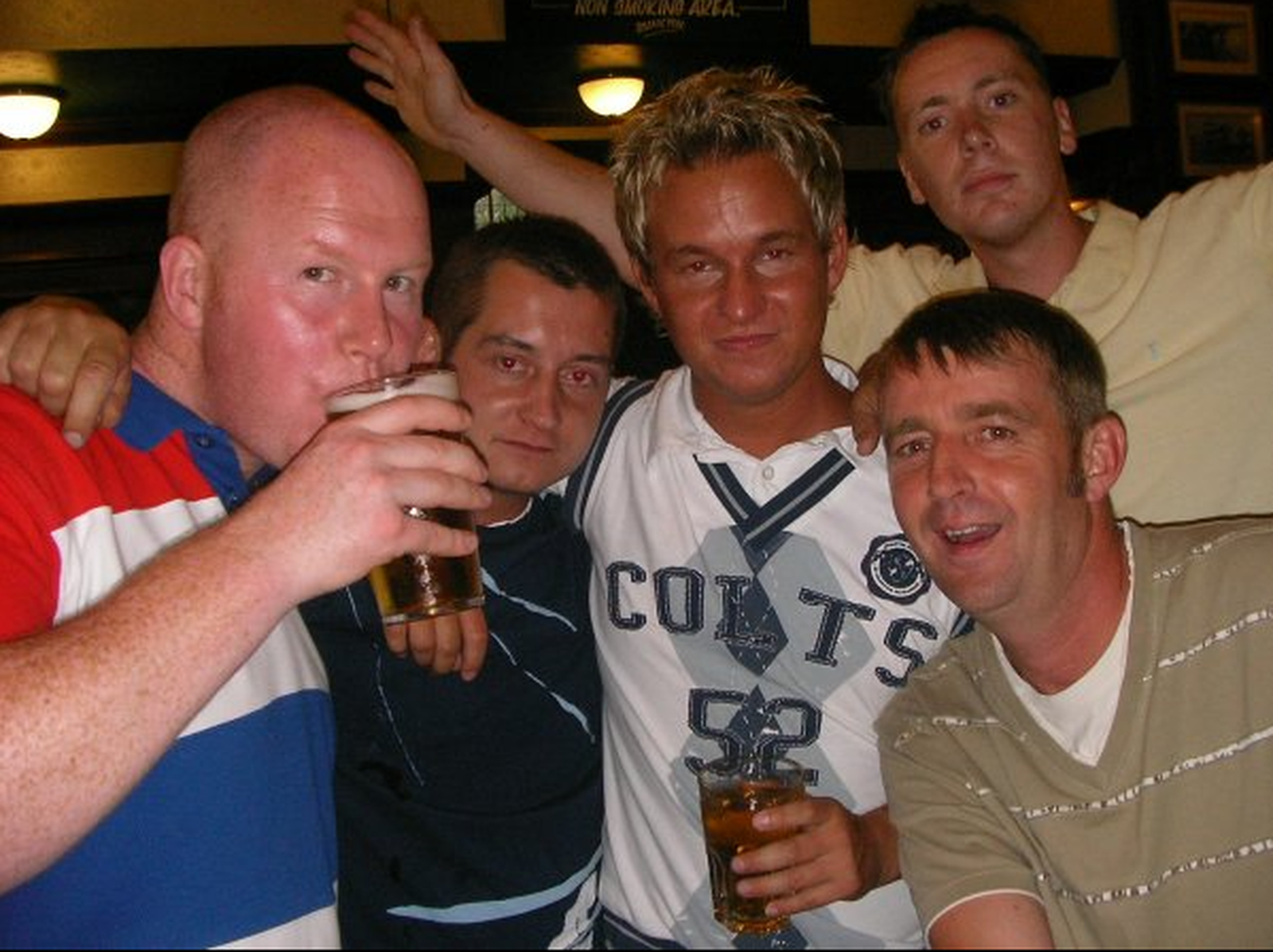 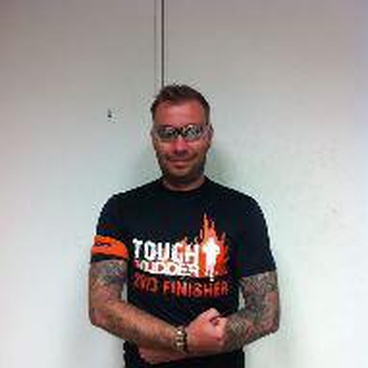 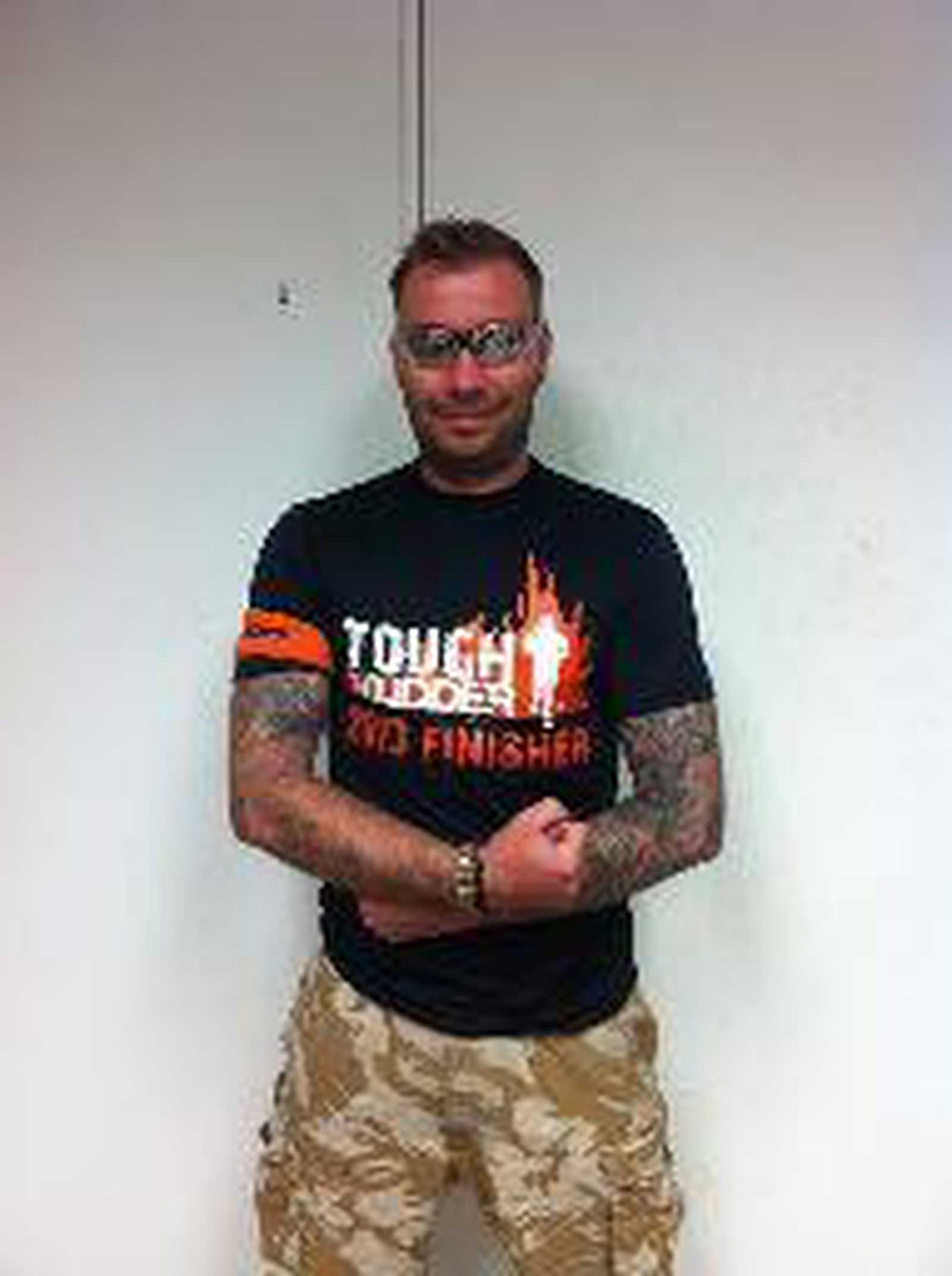 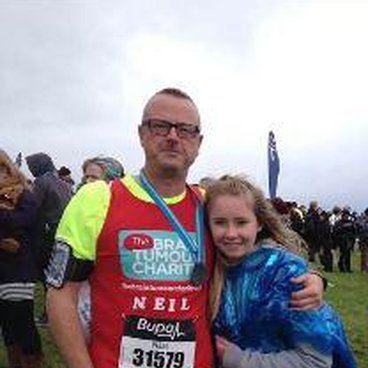 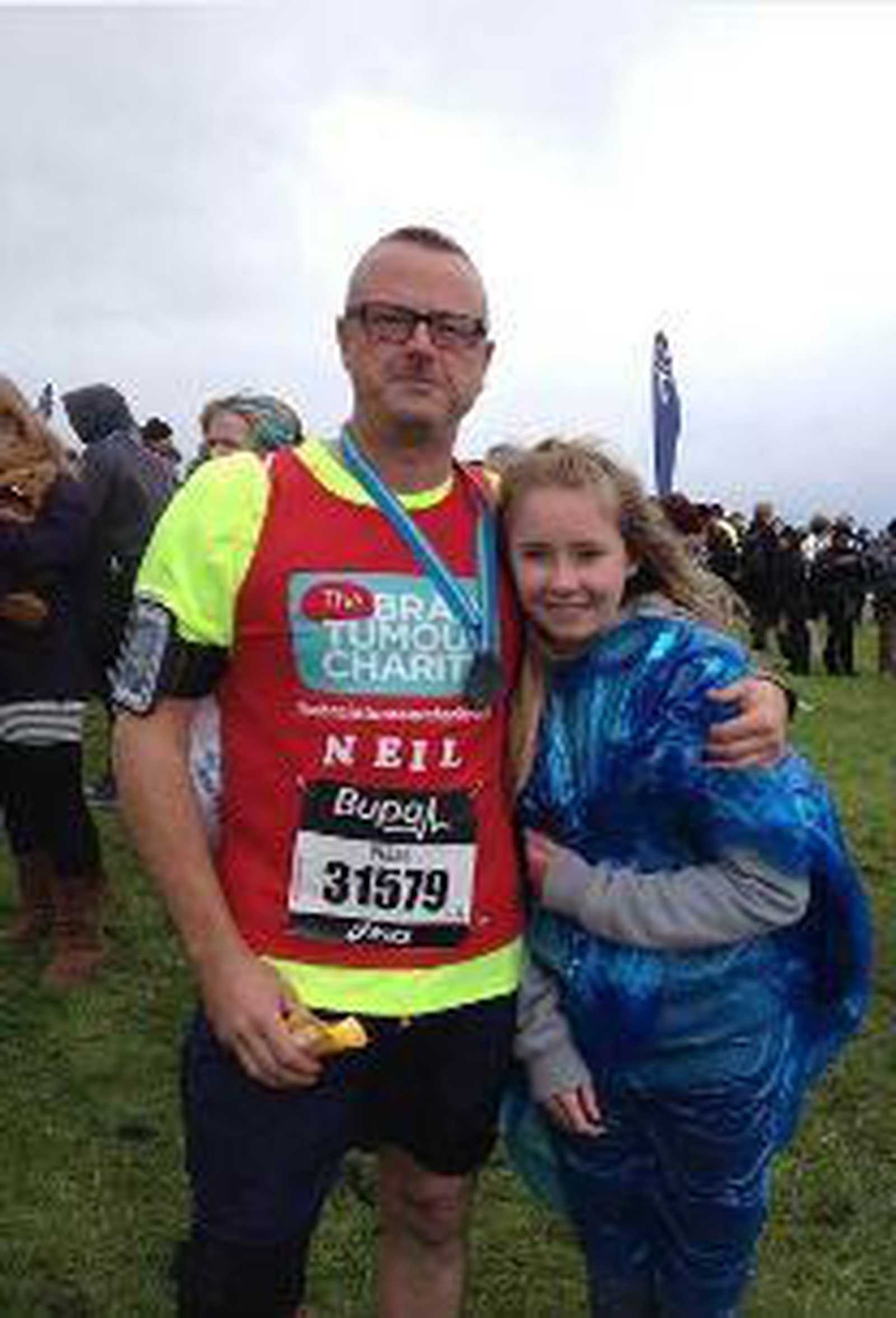 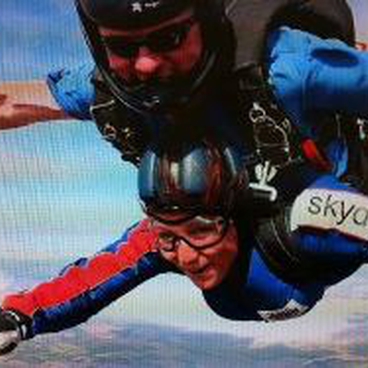 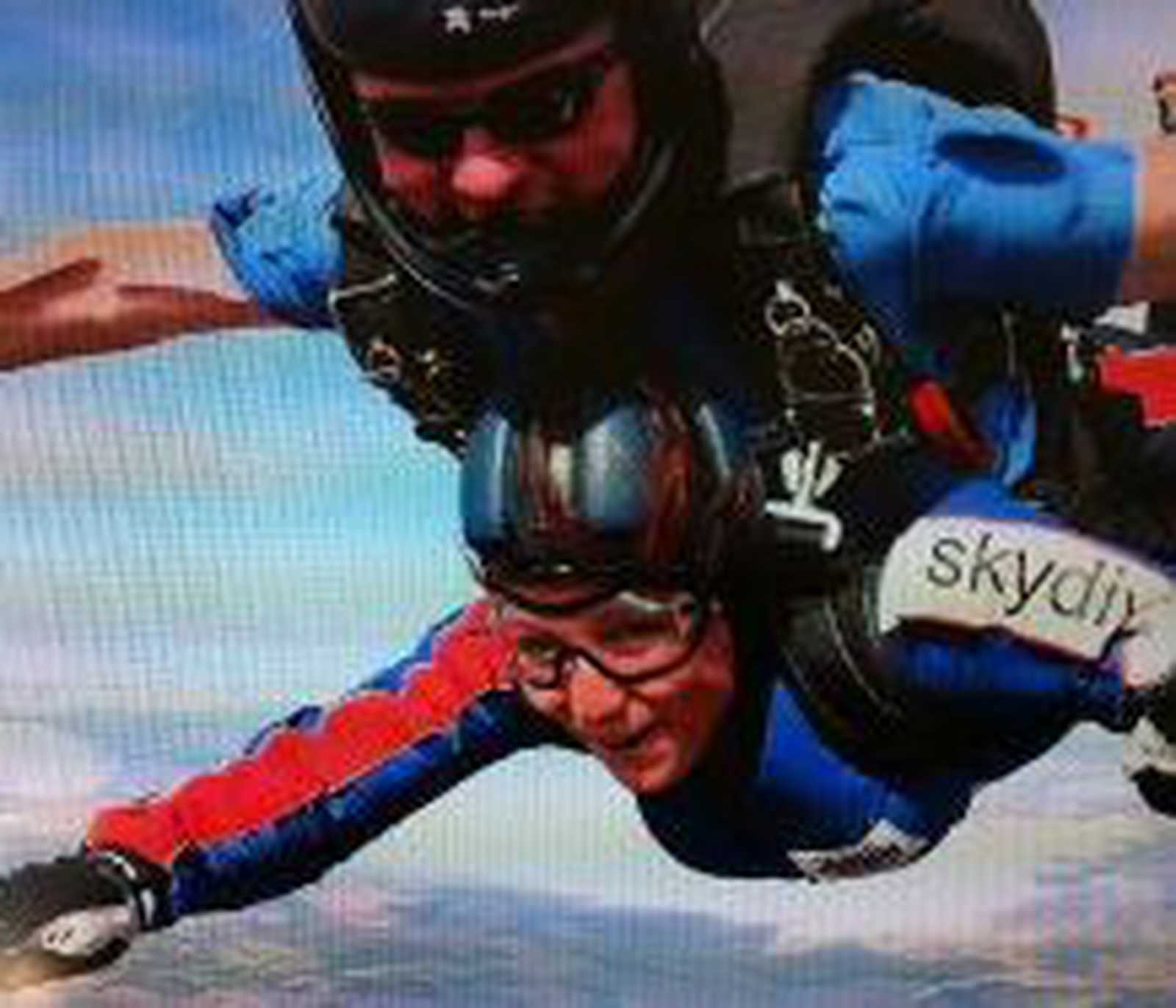 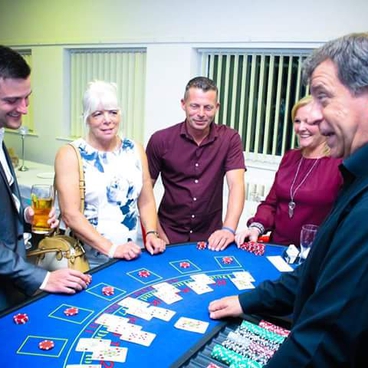 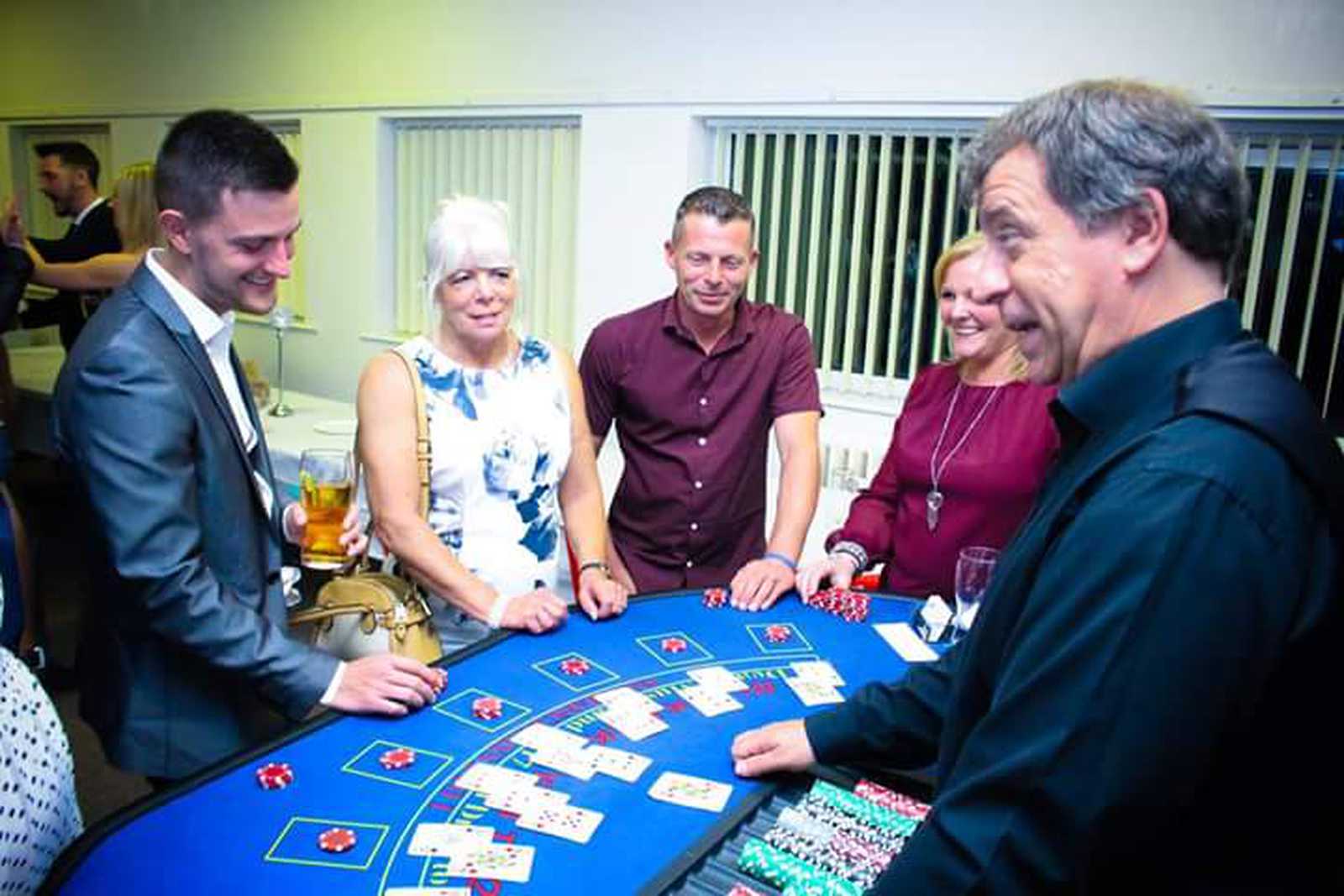 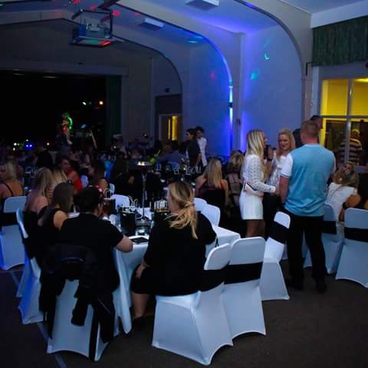 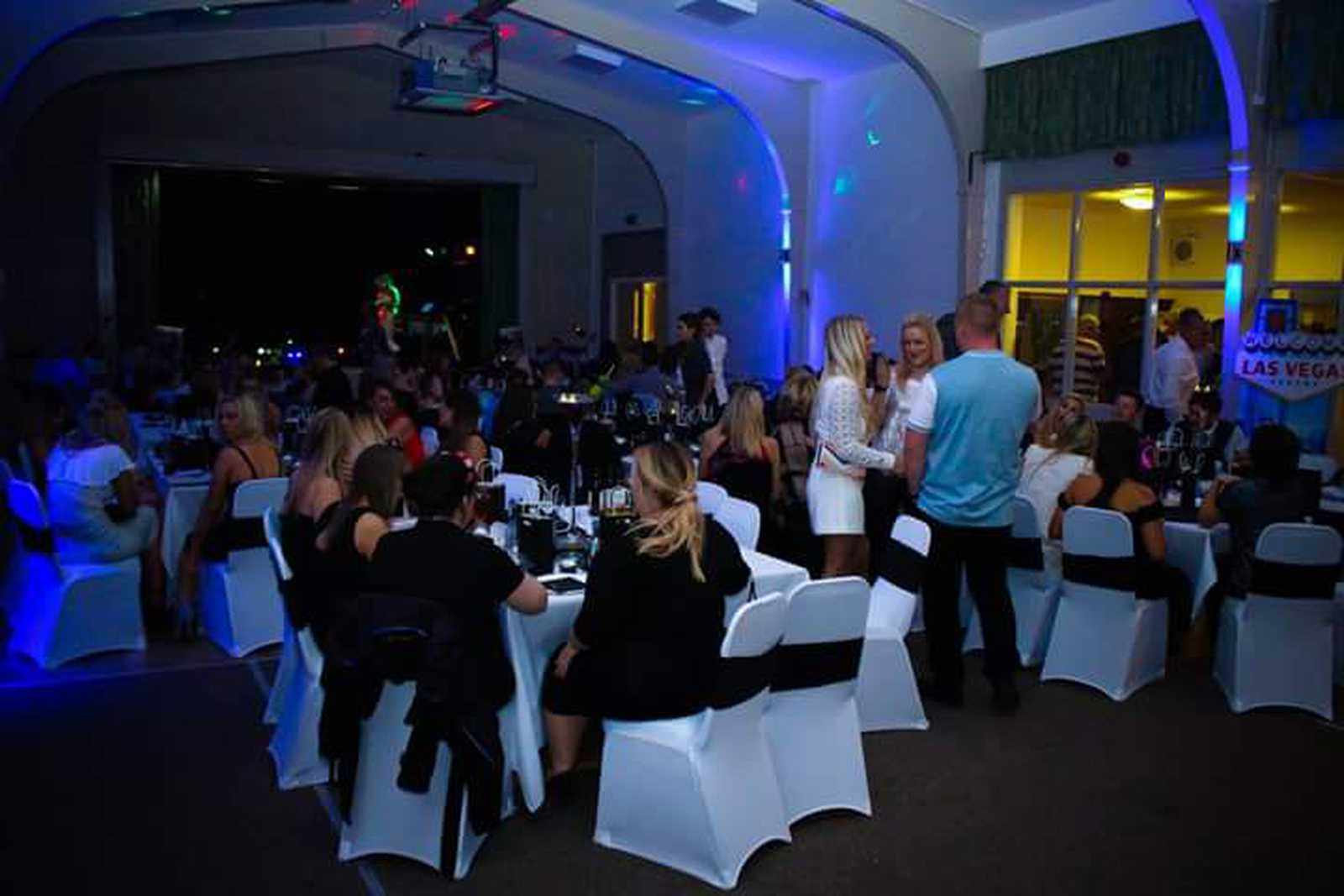 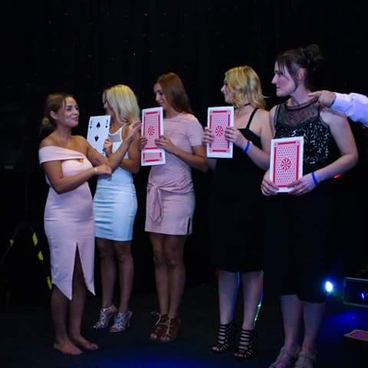 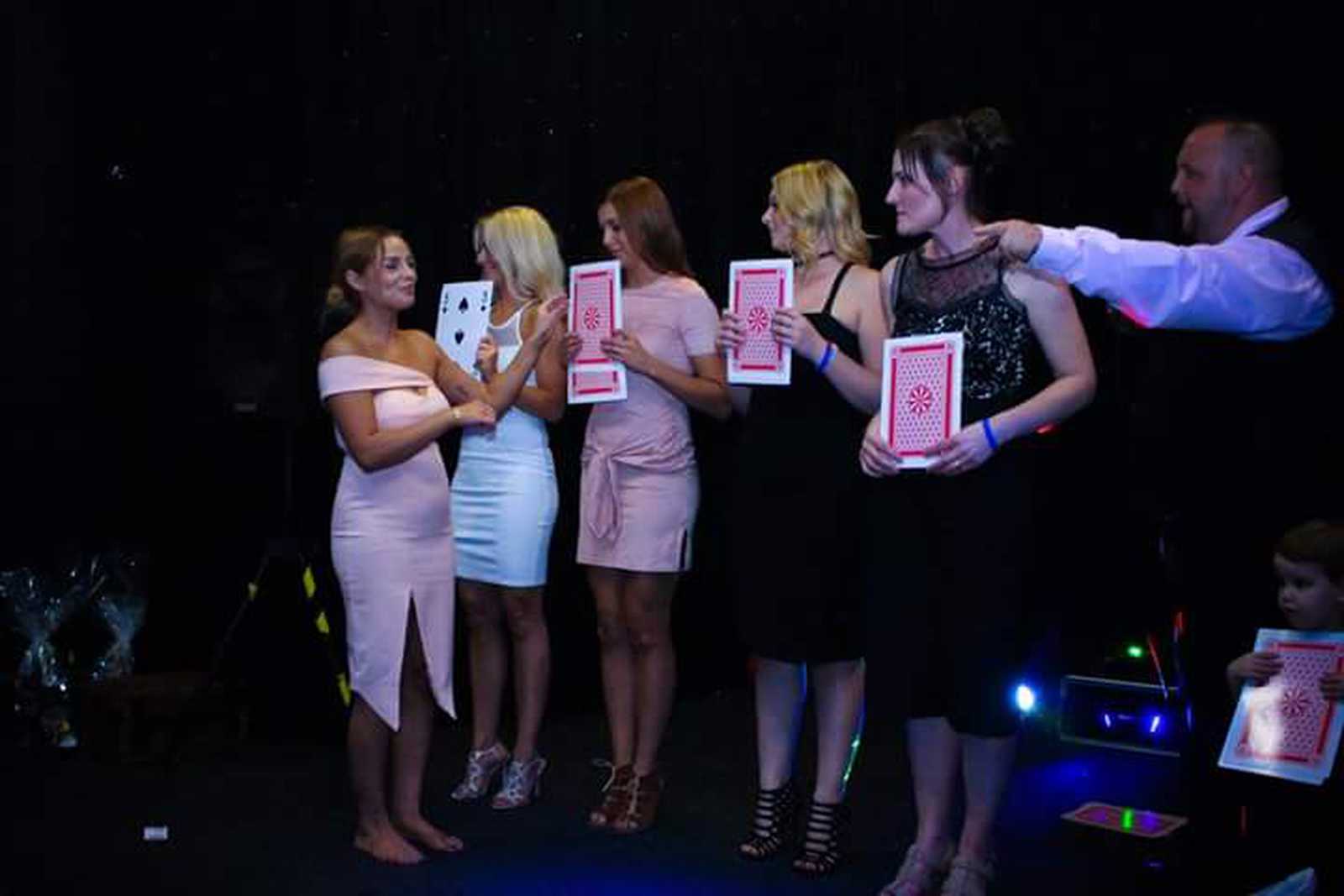 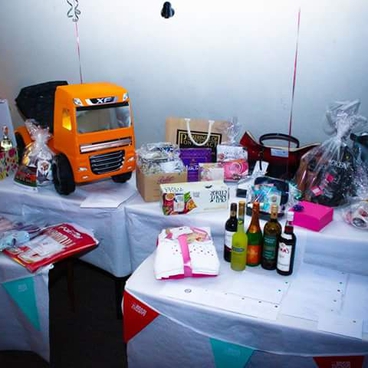 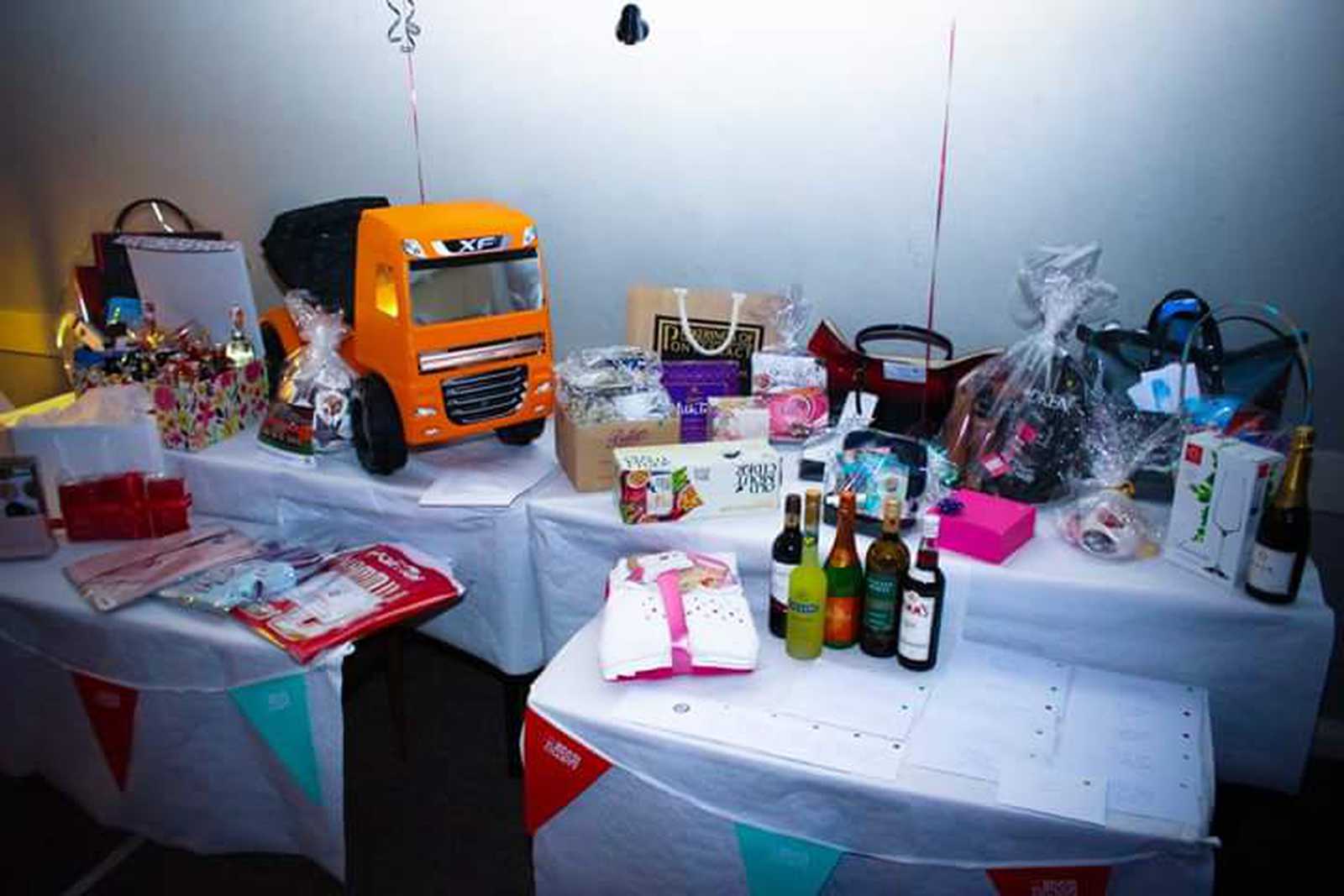