Loose Women and Benidorm star Sherrie Hewson has revealed that her brother Brett Hutchinson has been diagnosed with a glioblastoma.

And we are honoured to announce that Sherrie is now a charity high profile supporter as she and Brett are “driven” to share his story to help us raise awareness and save other families their heartache.

Brett’s main symptom was being “engulfed” by a pungent, floral smell – like Parma Violet sweets – coupled with feeling like he was in an “alternative universe.”

Daughter Chloe Jackson took him to A & E at their local hospital as instinct told her something was seriously wrong, and scans revealed he had a golfball-sized brain tumour.

The family’s life was turned upside when Brett, 71, was diagnosed with a glioblastoma in March and he has undergone two major surgeries, radiotherapy and chemotherapy.

Our video interview gives a poignant insight into their sibling bond with Sherrie calling Brett her “wonderful brother” and him fondly describing her as “my little sister with a heart of gold.”

And they tell how Brett’s diagnosis has had a huge impact on the whole family.

Coronation Street legend Sherrie says: “Brett was diagnosed with a glioblastoma a few months ago and it was devastating.

“Out of all the other roles I’ve had in the hundreds of years I’ve been in this business, this is the most important role because my brother and I want to raise awareness for The Brain Tumour Charity.”

“Then it hits home – that it does happen and it is happening.”

The shock of Brett’s diagnosis has brought the family even closer together.

Sherrie, 68, says: “We’re such a family unit and we all just kept each other very tight. But then you just go home on your own and cry…

Annie Jones, Brett’s partner of 40 years, agrees: “As a family, we’re close anyway, but this has brought us even closer.” 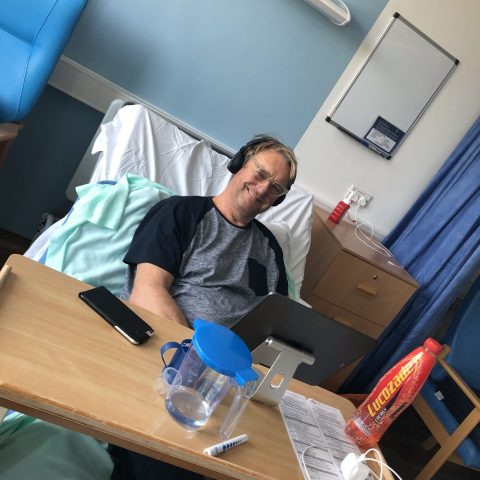 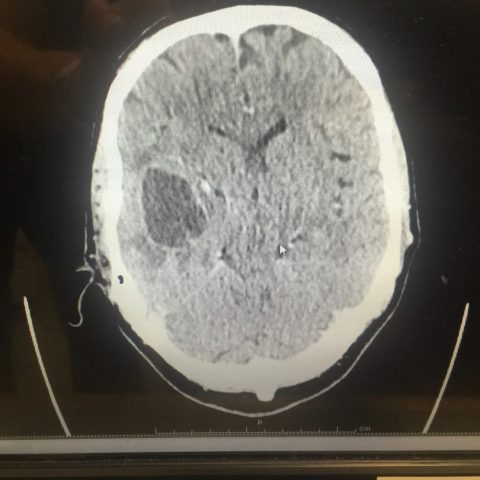 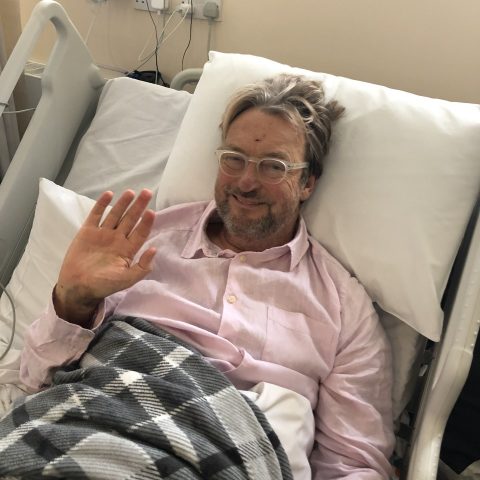 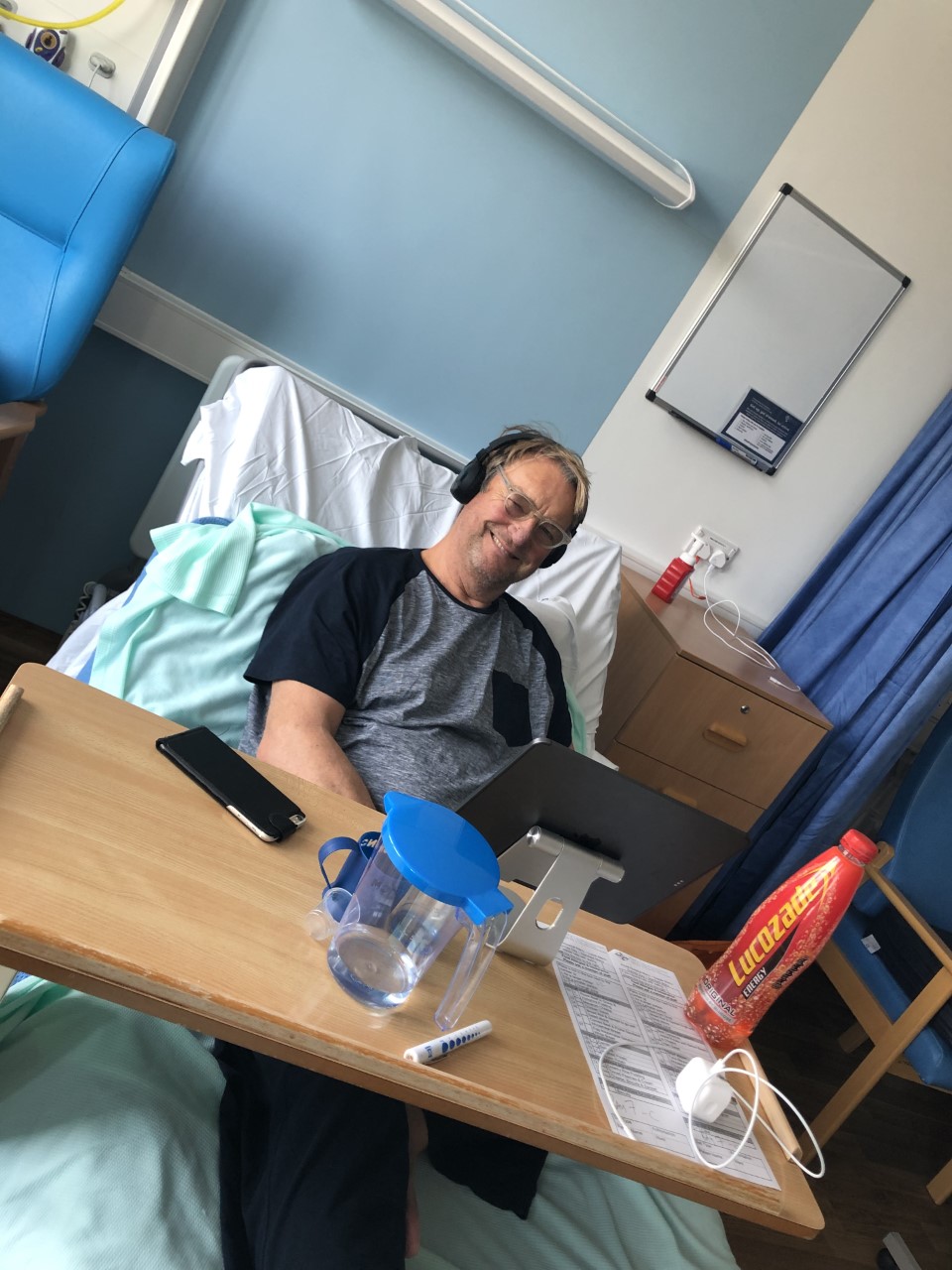 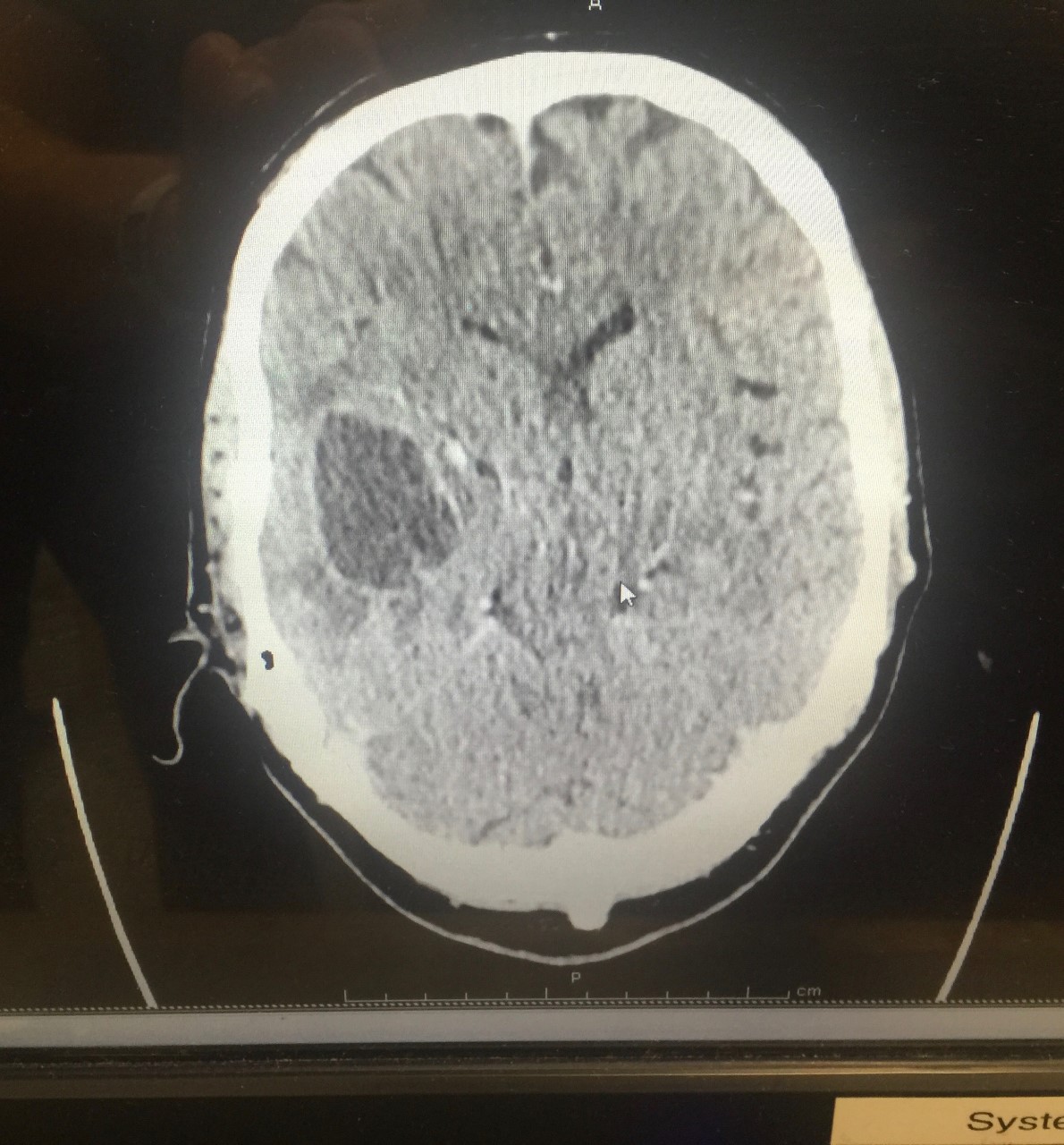 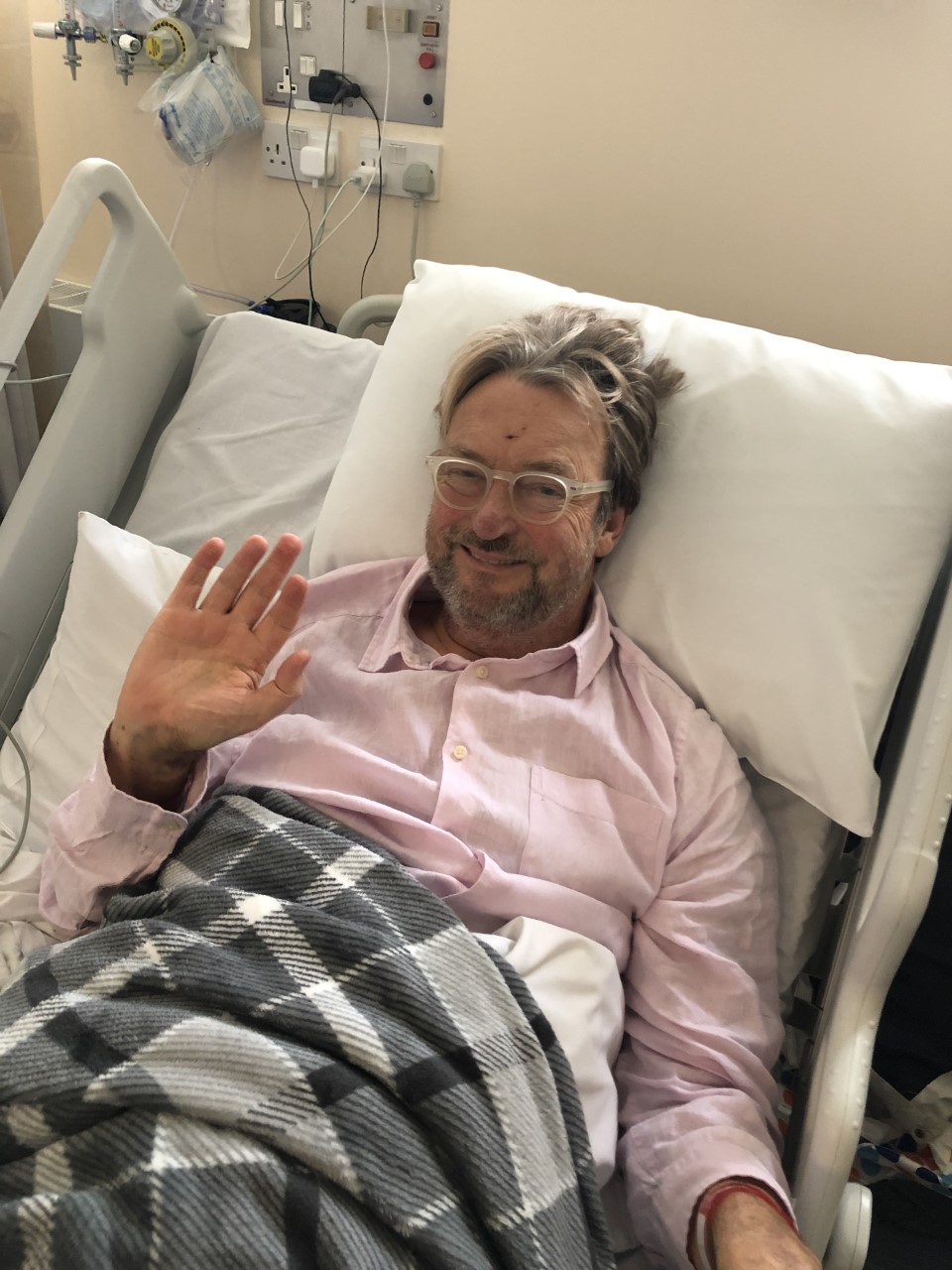 Praising our services, Sherrie says: “We all support each other but some families don’t have that – The Brain Tumour Charity offers support for children and adults.

Touchingly, gently-spoken Brett is more concerned about his family than himself.

He says: “I am confronted with my own mortality – a glioblastoma is the most aggressive brain tumour there is.

“You can stand up as much as you like and say you’re going to be brave, but it’s not that easy – you can’t be strong all the time, only for moments.

“But I’m more worried for my family and that’s where my heartache comes from – not for me.”

Now the family have vowed to live in the moment.

Chloe says: “All we do is live day by day.

“We go on days out, spend time together, have dinners – and those times are so important and to be cherished.

“I try not to look too far ahead because I don’t want to ruin the moment now and ruin the time that we have,”

And the close-knit family’s strength is fuelled by their love for each other.

Sherrie says: “All that matters is what we’ve all got together – and that is love – we all love each other very much.” 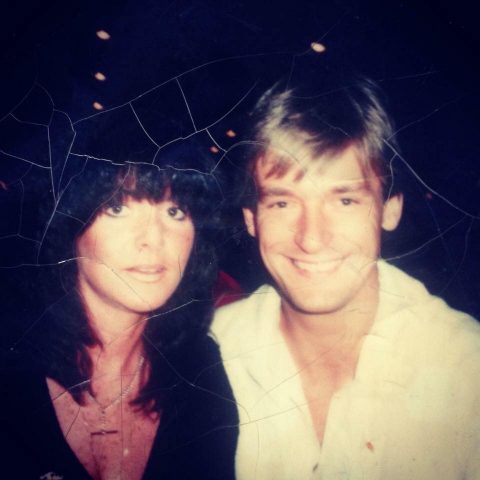 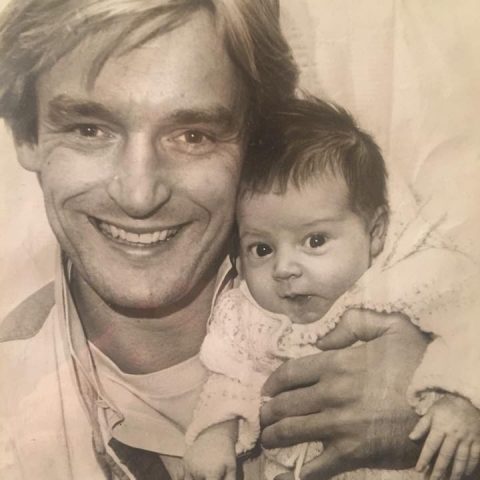 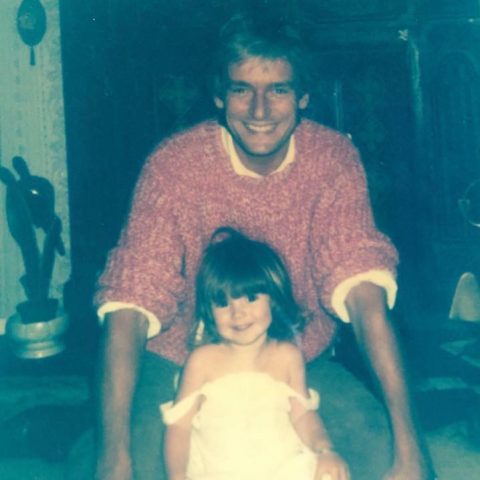 Brett and Chloe at the football 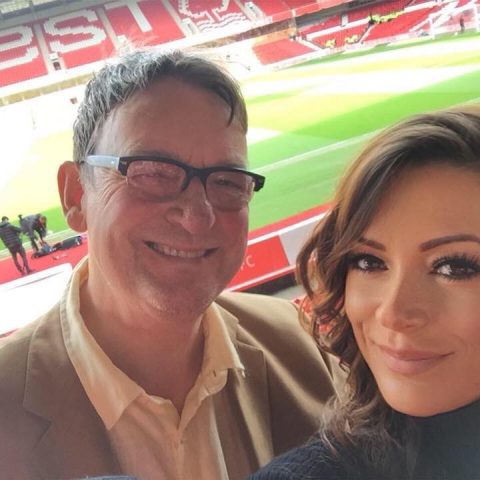 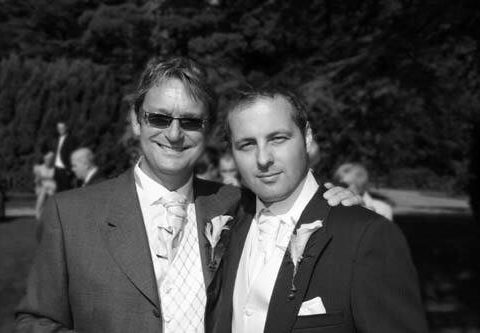 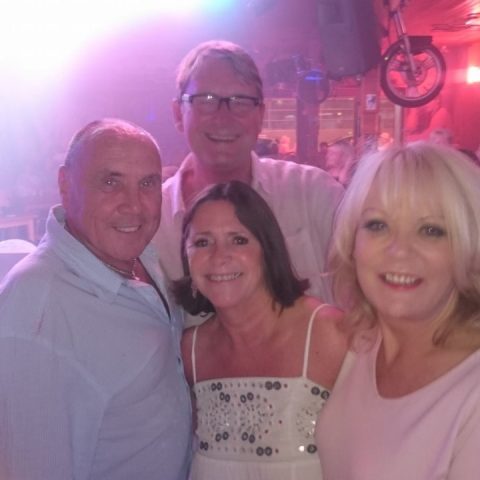 Brett and the grandchildren 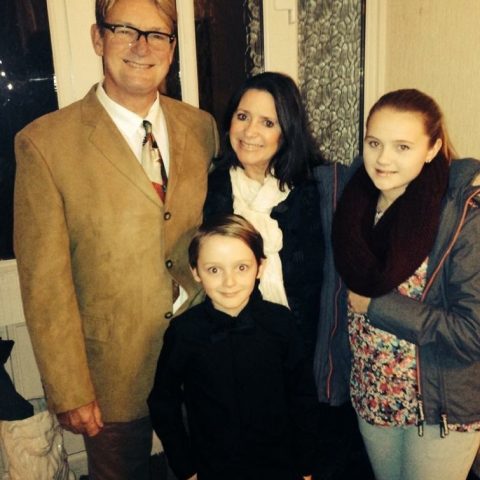 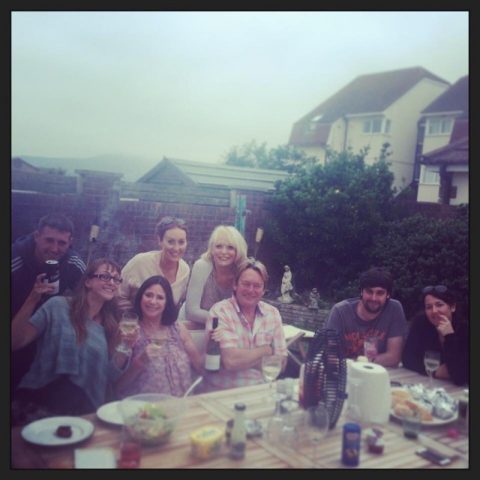 Sherrie and Brett as children 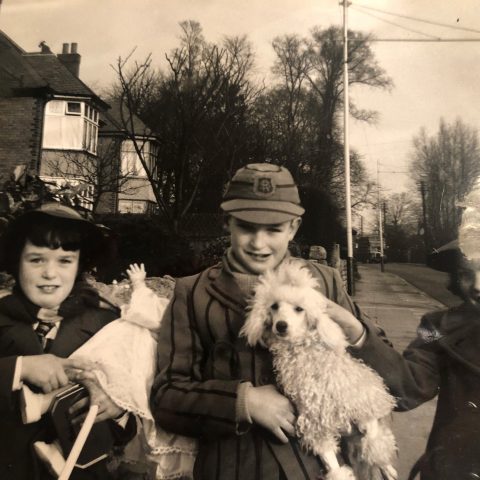 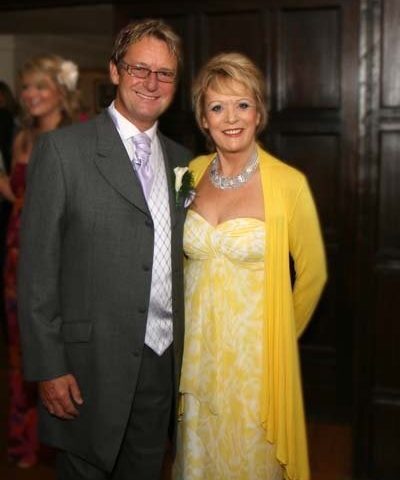 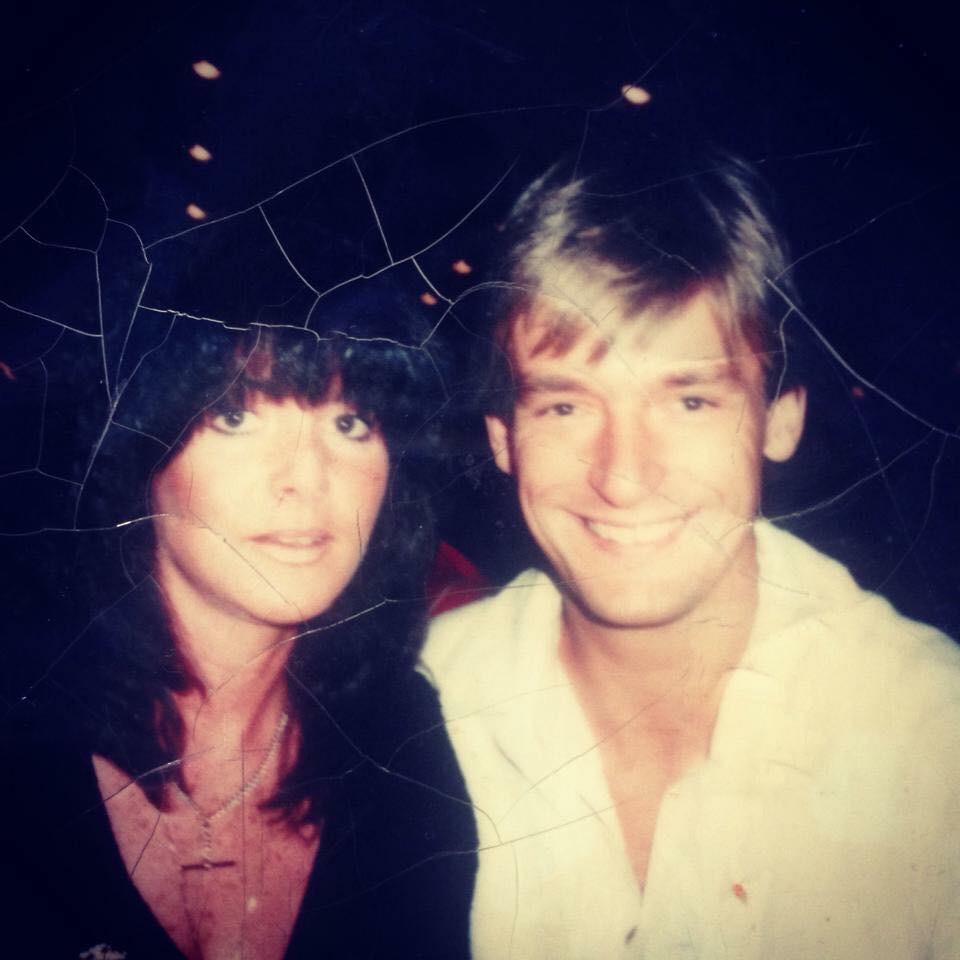 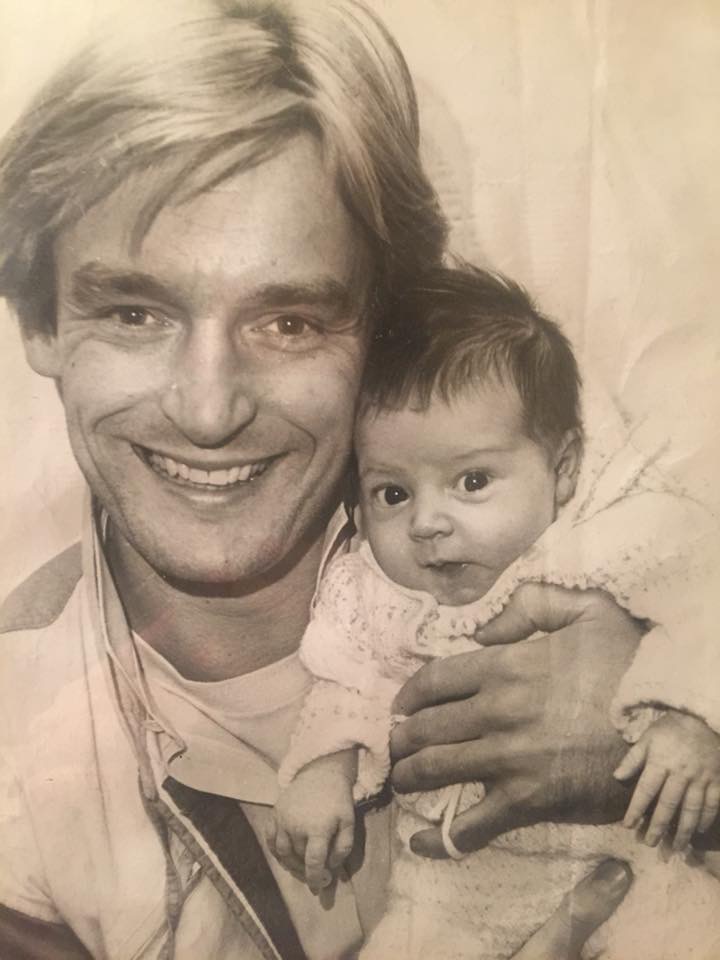 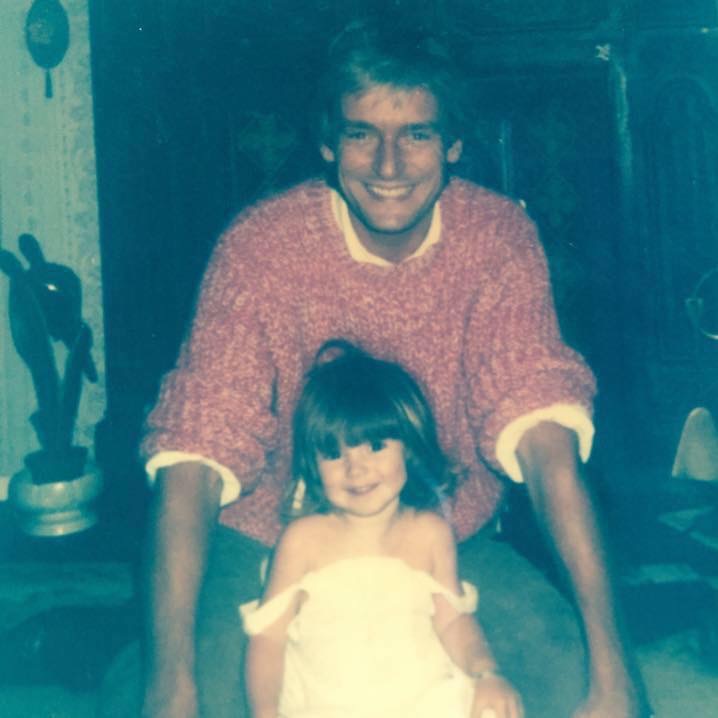 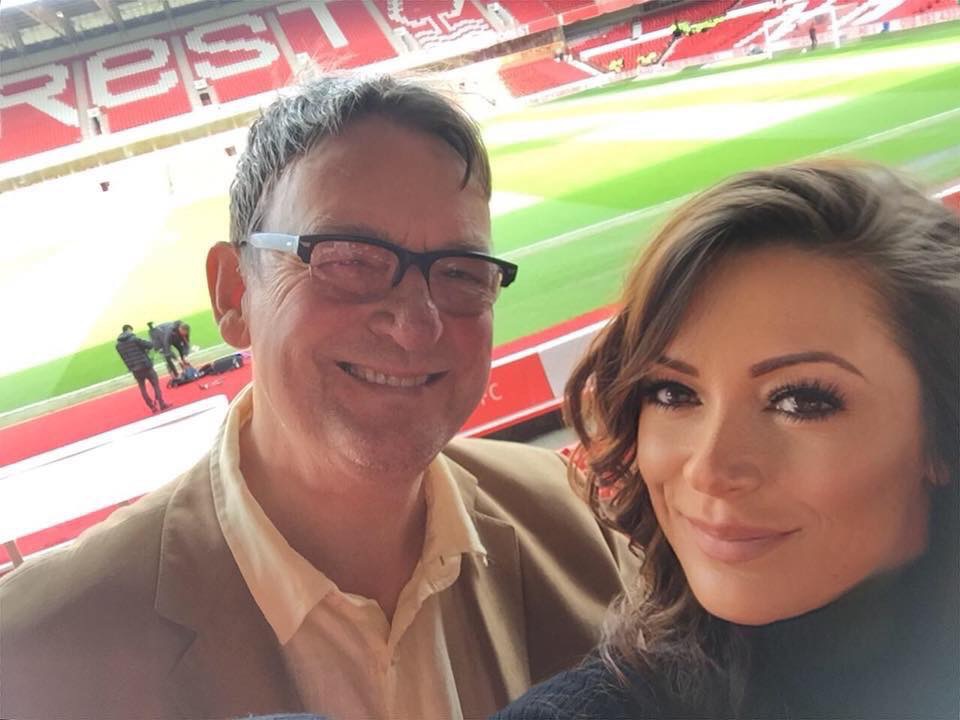 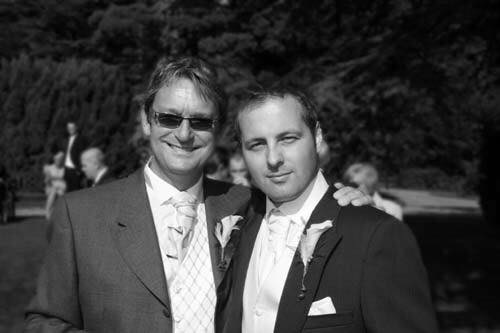 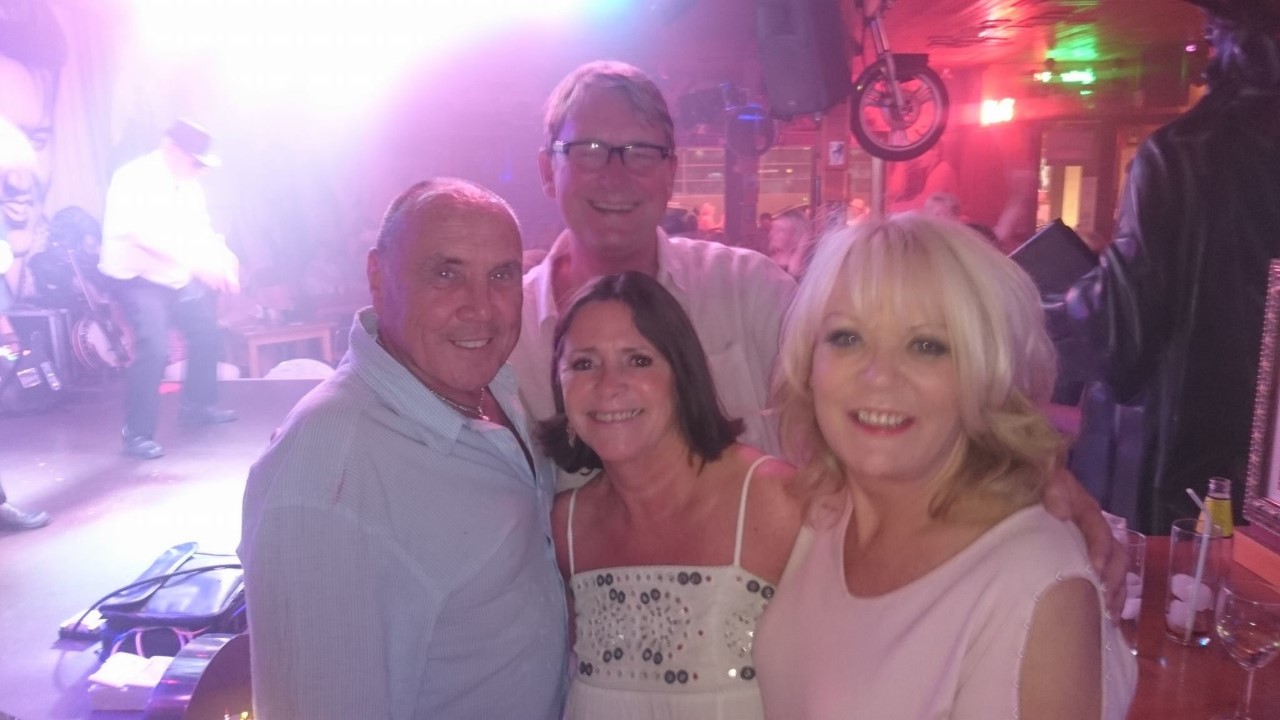 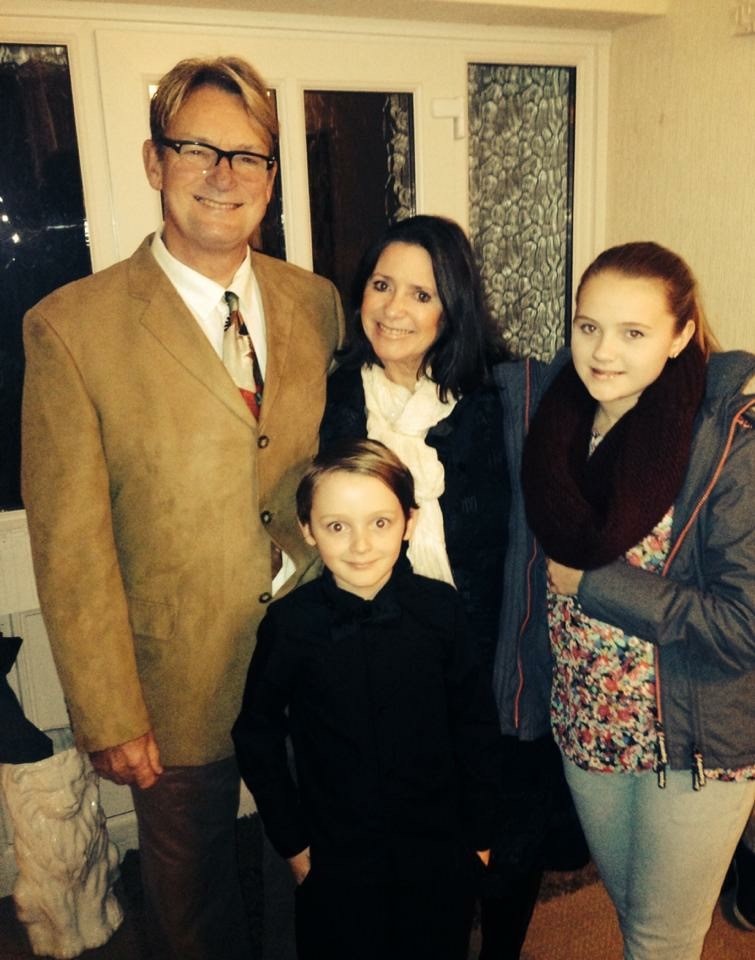 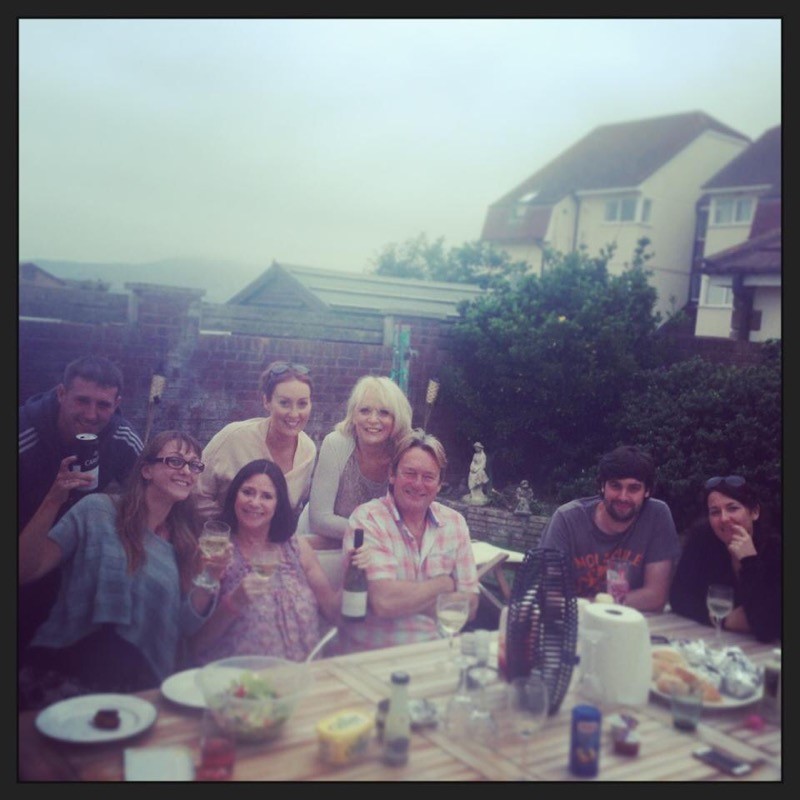 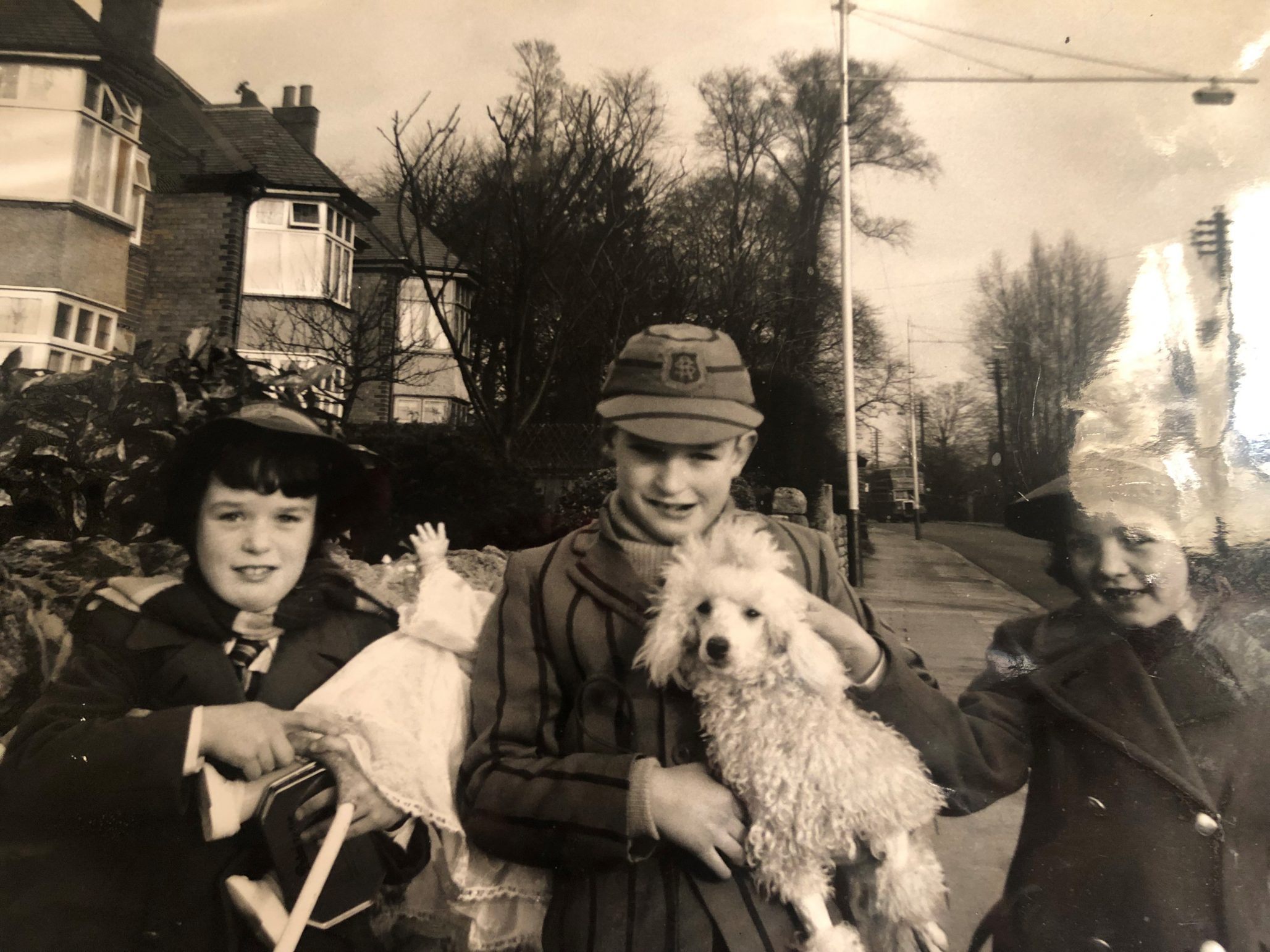 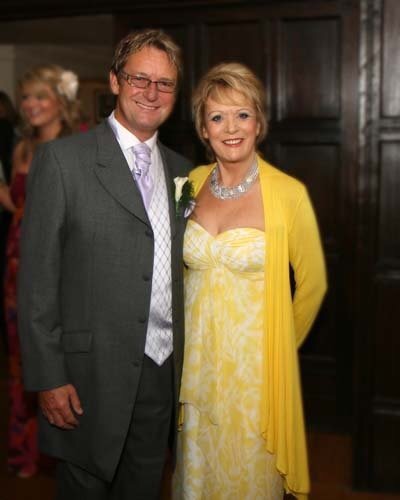 Our chief executive, Sarah Lindsell says: “Our hearts go out to Brett, Sherrie and their family as they come to terms with his diagnosis and its impact on the whole family.

“We are so very grateful to Sherrie for supporting us and it is incredibly brave and selfless of Brett to share his story to help us raise awareness.

Read the story on The Mirror