Andy was 35 when he was diagnosed with a brain tumour following many months of visits to his GP complaining of morning headaches and constant fatigue. The eventual diagnosis came after spending a long weekend at Center Parcs with his wife Julie and children Jamie (5) and Gemma (4) and suffering facial palsy, prompting an MRI scan.

Andy underwent his first craniotomy in April 2005 soon after diagnosis and made a remarkable recovery. 95% of the tumour was removed. The news was excellent and Andy and the family thought the worst was now over. In November 2005, Andy suffered a Grand Mal seizure, prompting a further scan.

Andy will always be remembered for his quick wit and impulsive smile. His sheer determination to keep living was an inspiration to us all. 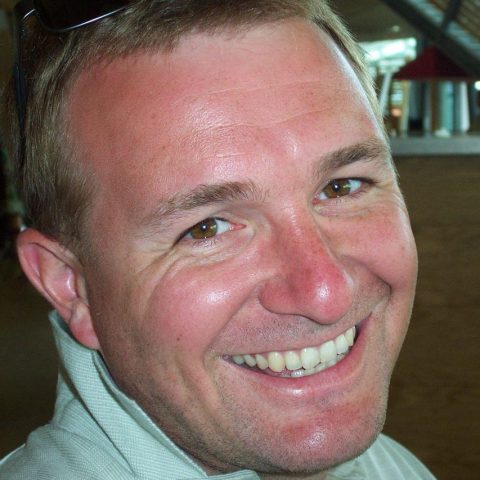 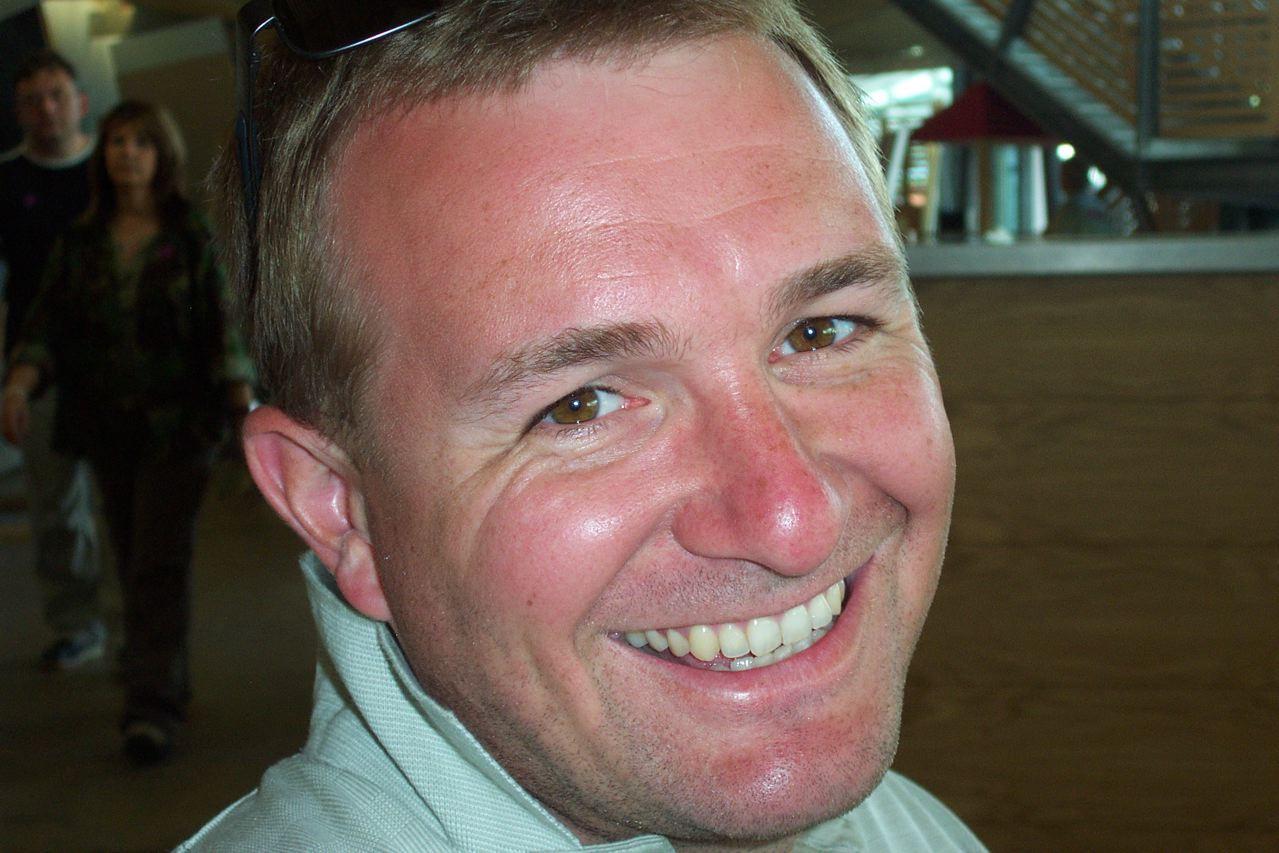 Over the years that followed, Andy underwent radiotherapy, Temozolmide and PCV chemotherapy. Forever the optimist, Andy was determined to beat his illness: the tumour however still had plenty of fight left in it too. Meanwhile, Andy decided to make a tandem sky-jump for charity, for those less fortunate than himself. Andy had also in the meantime continued his career as an accountant and enjoyed playing football and golf at weekends.

Towards the end of 2007 it looked as if Andy’s football career could be over when a bump on the head resulted in hospitalisation. Andy started to deteriorate over the following months and in March 2008 Andy underwent a second craniotomy, this time awake. Andy seemed once again to make a remarkable recovery and was now even more determined to beat this disease.

Andy and the family took the opportunity to take a holiday in Barbados. Unfortunately, whilst away Andy suffered a large brain bleed from the tumour site (a very rare occurrence) and died peacefully on 19th May; he was just 38 years old.